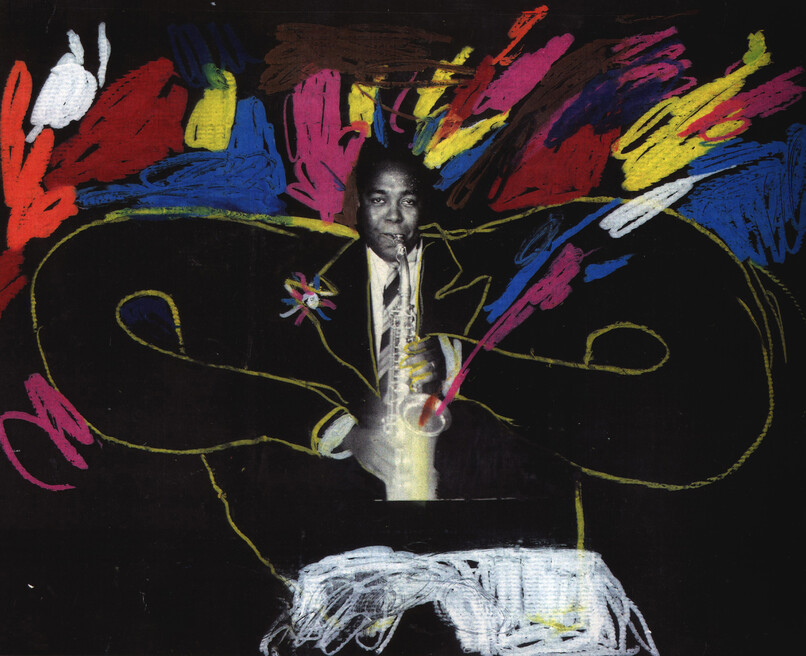 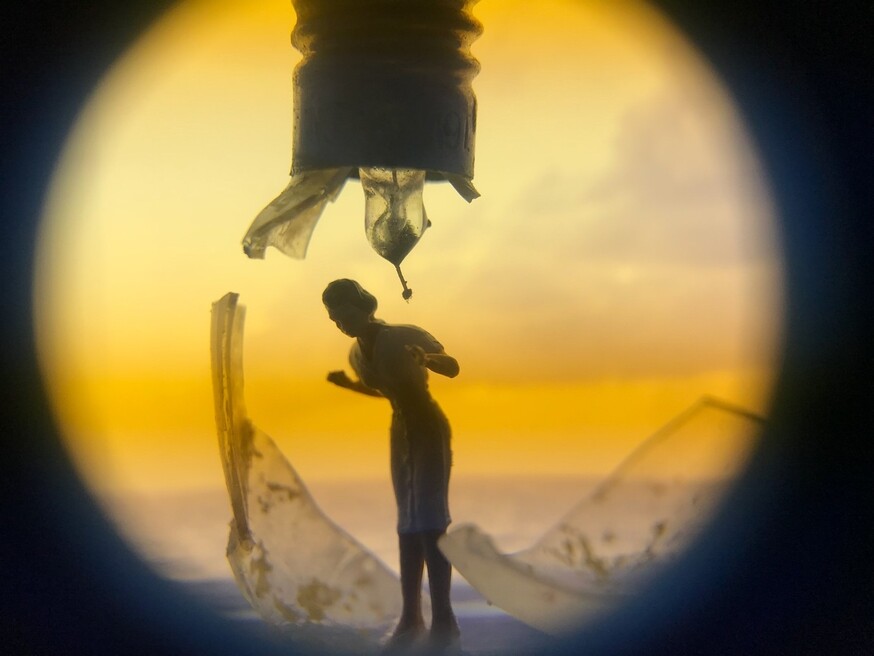 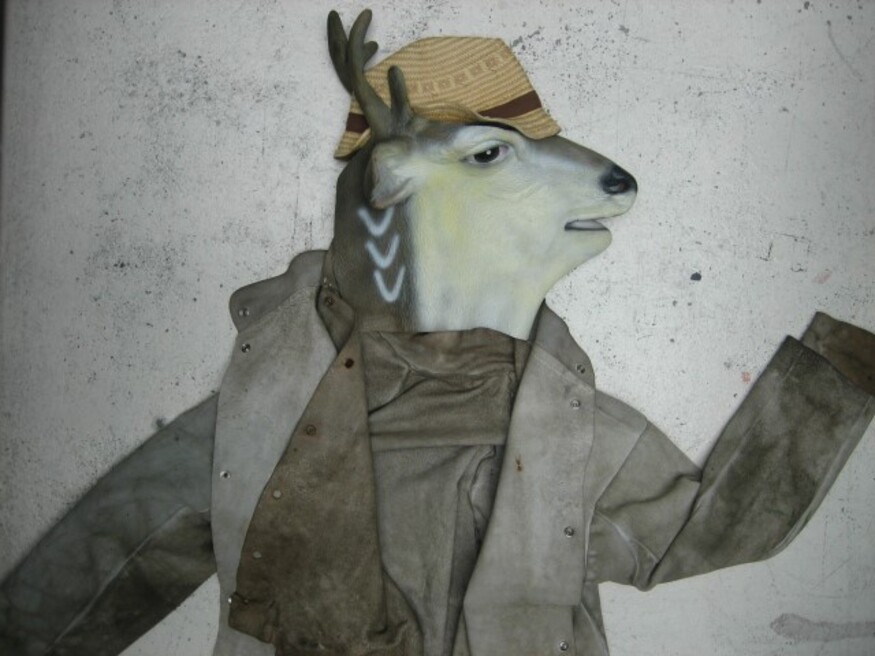 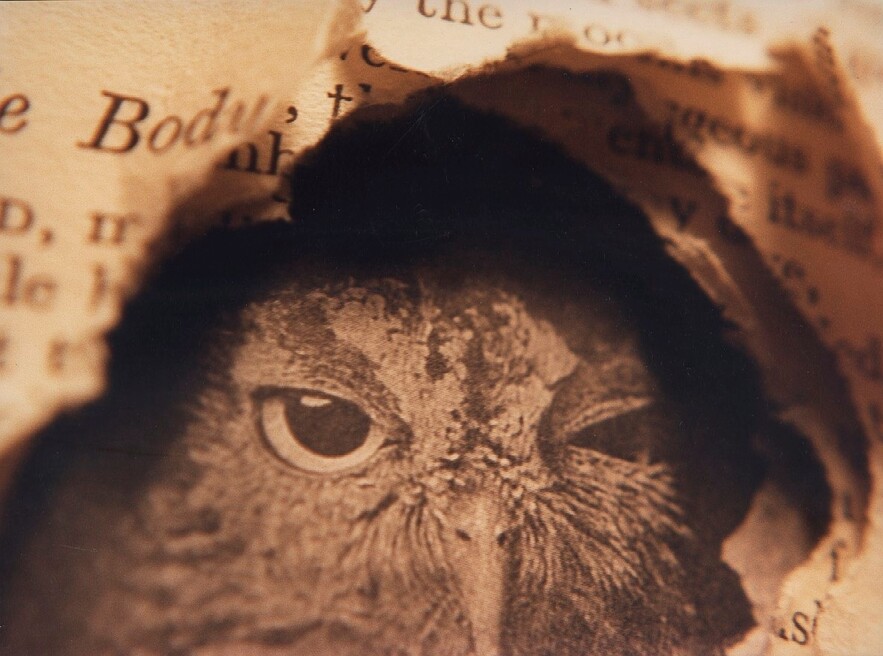 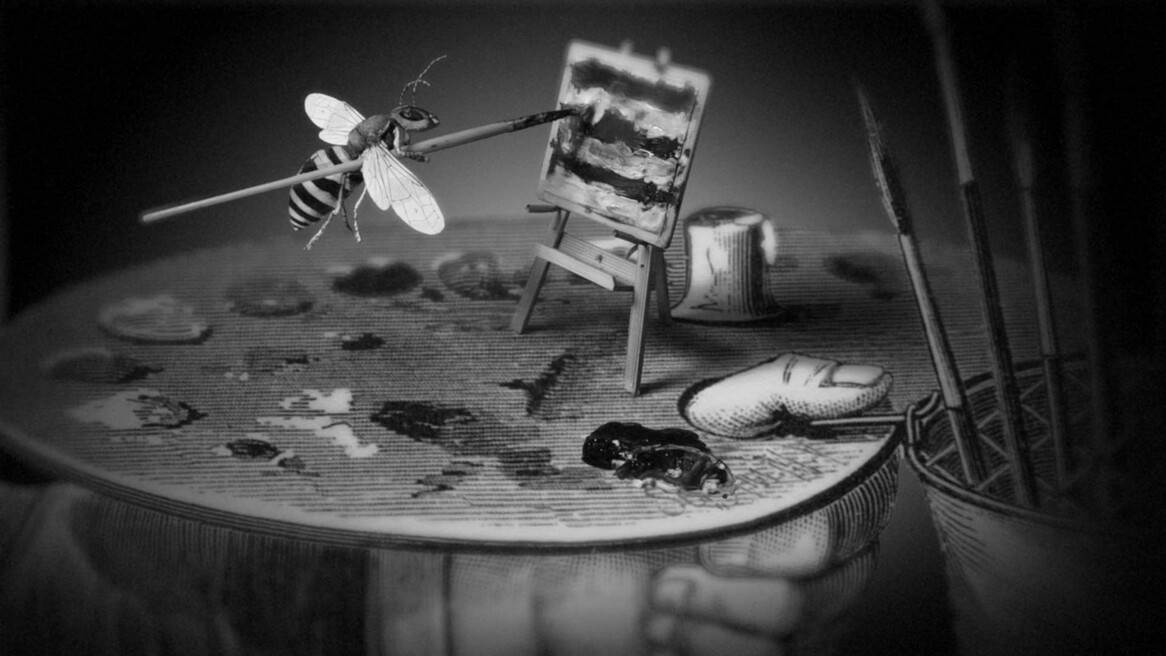 Animated objects come to life in locations around Vienna. They have personality and character, and observe the world from their unique point of view that reflect aspects of modern life in surprising and entertaining ways. The film invites viewers to experience Vienna in new ways through the animated world of objects.

This will be achieved by filming objects from Flohmarkt am Naschmarkt on locations around Vienna exploring a range of animation and documentary techniques to heighten the drama and private lives of objects.

The ultimate aim is to create a larger film about abandoned objects telling human stories from their point of view in streets from around the world.

Work-in-progress documenting the film and animation process will be displayed in Q21 for visitor’s engagement.