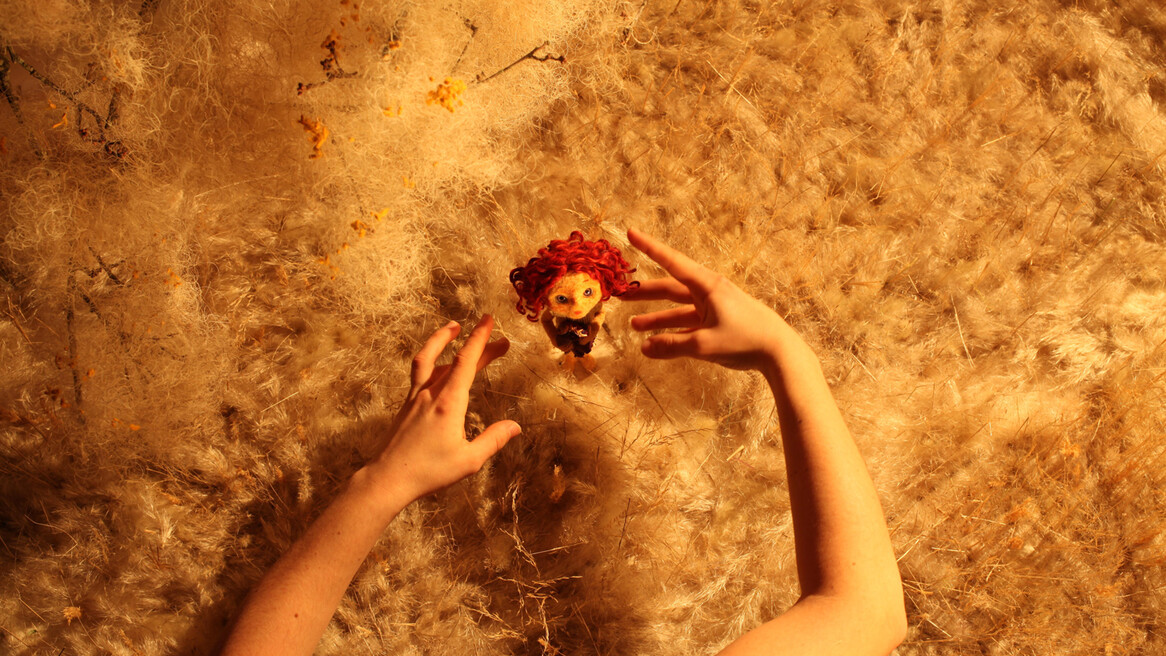 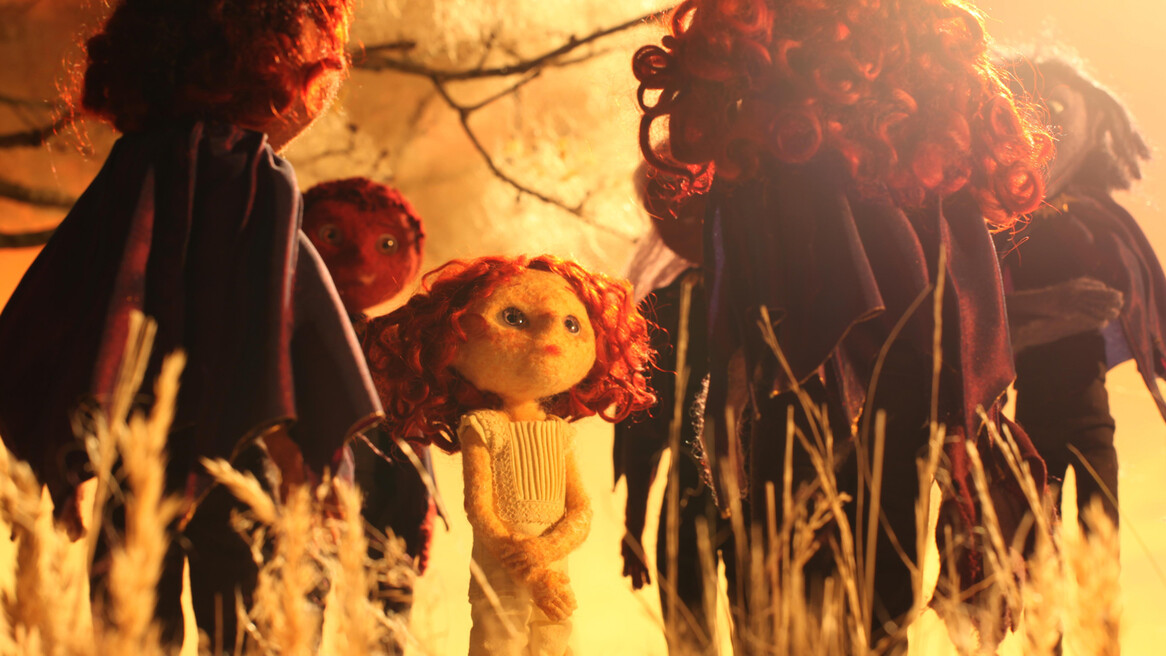 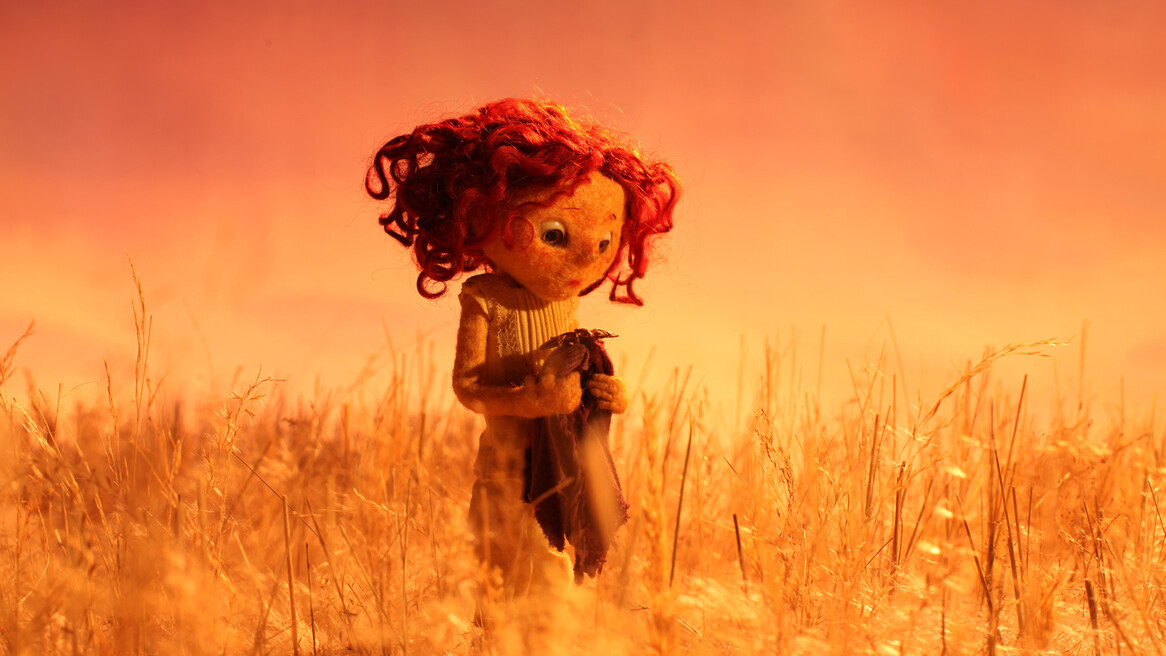 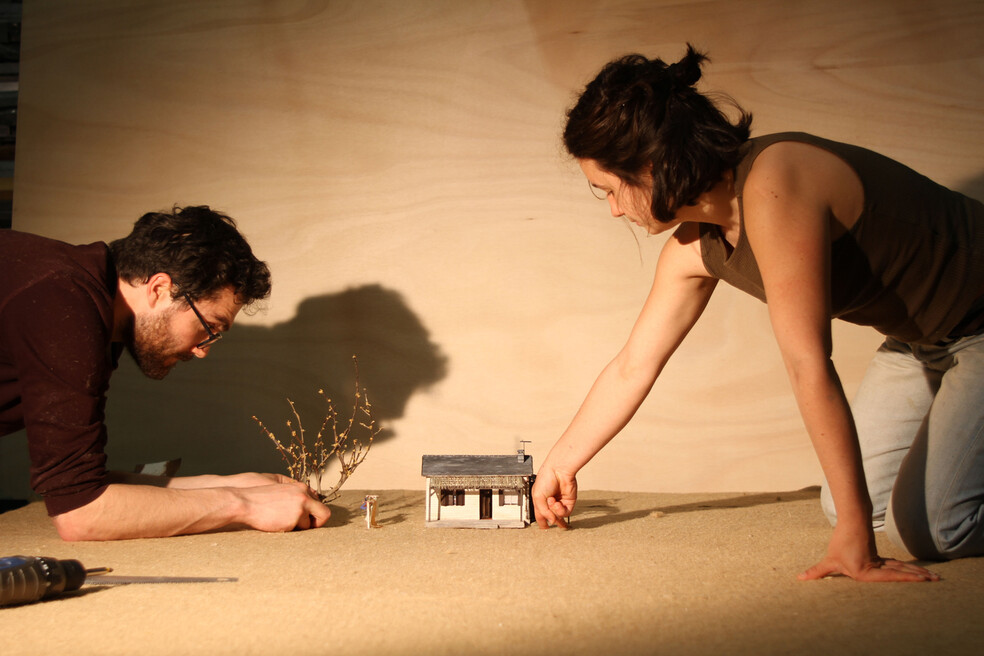 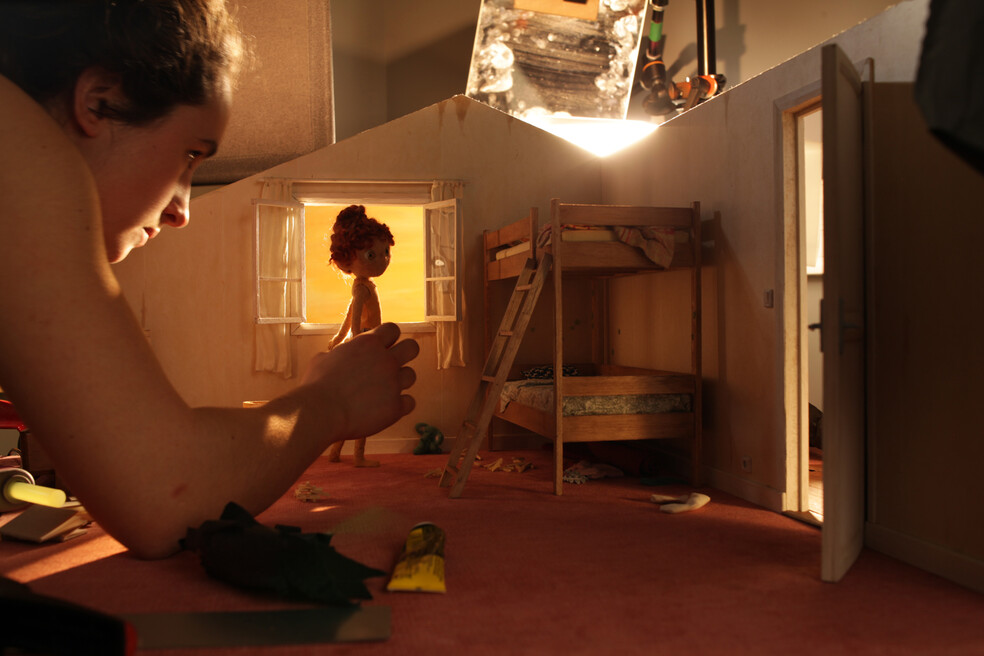 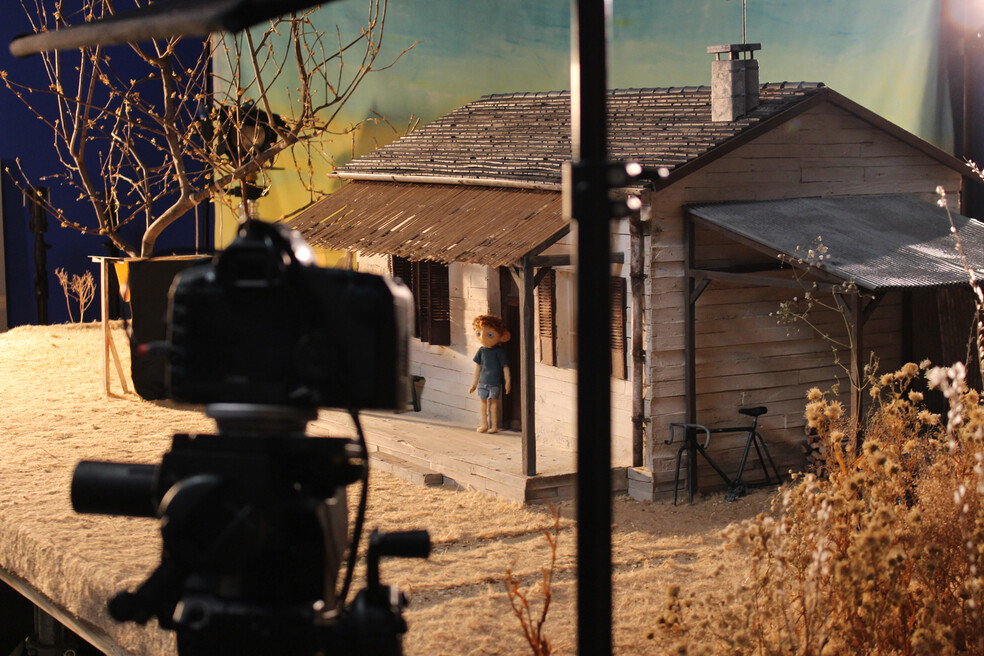 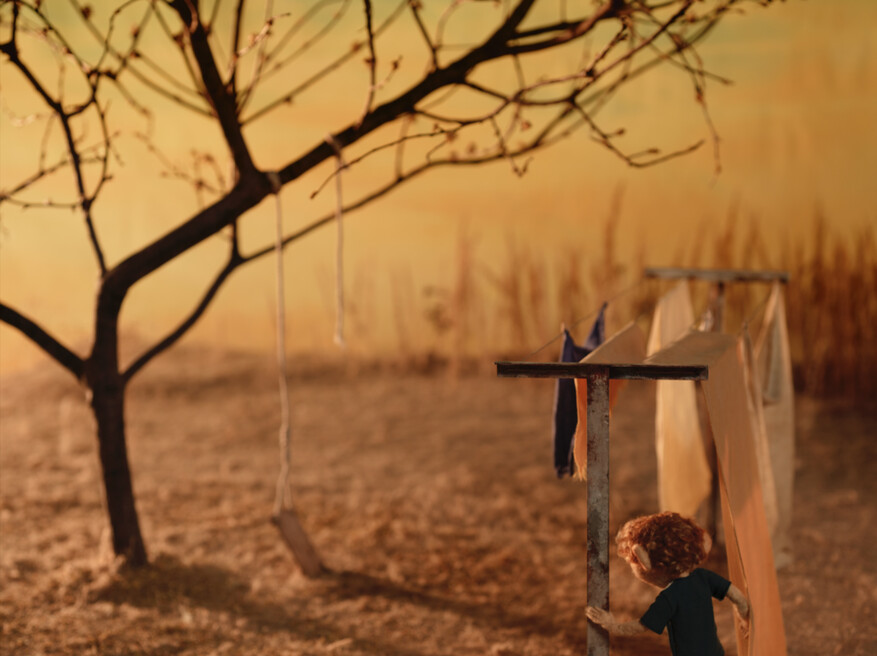 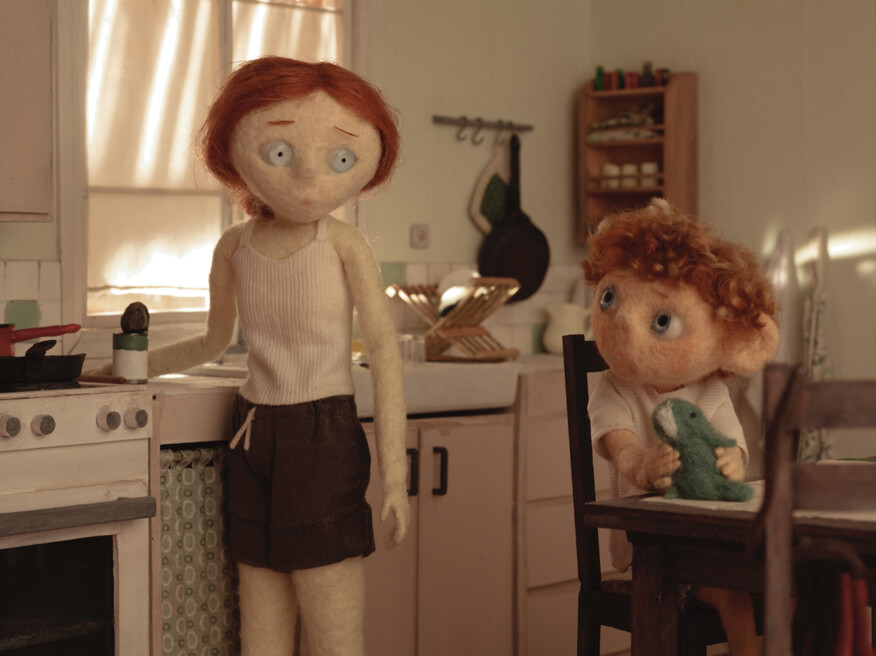 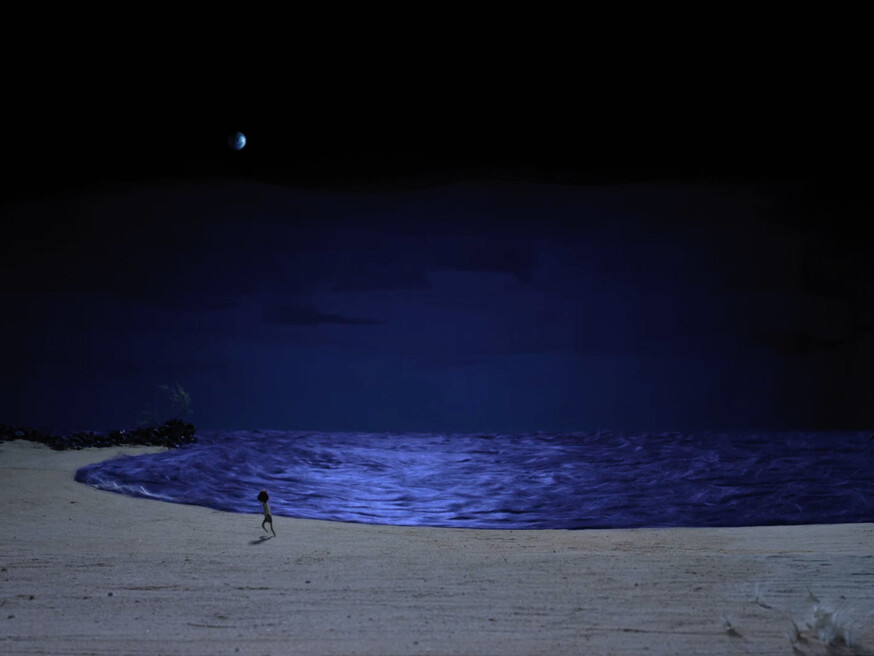 Héloïse Ferlay grew up near the turquoise lakes of Savoie and has now graduated of the Parisian school EnsAD. The making of Geôlier was her first hair-raising adventure in stopmotion animation, and Yola, in animated paint, just as much messed it up. Since, she cut her long hair off and To the dusty sea, her graduation film directed in great company in sweat, laughs and tears, went all around the world collecting more than 30 festival prices. Her latest little one, The girls of the wind, was just born, with even more wild-haired girls and emancipating children. She’s now working on a new short film project -and growing her hair again.

During my stay in Vienna, I’ll work on writing and develpping my new short film. It hasn’t got a name for now, so lets call it Eliane as it’s the main character’s given name. It will be a stop motion short, around 15 minutes. Situated in the context of the witch-hunts in the very end of the Middle Ages, we’ll meet a few women who escaped and built a living together. They were healers, blacksmith, breeders. One morning, after days of vagrancy, two young sisters escaping their abusive father meet their hamlet. The women welcome the girls and start taking care of them.