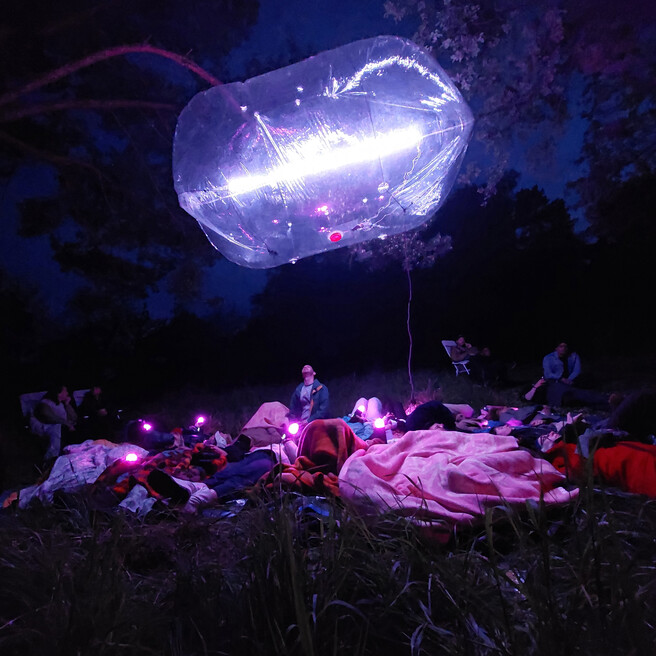 How to dream together - Bambi van Balen | Tools for Action 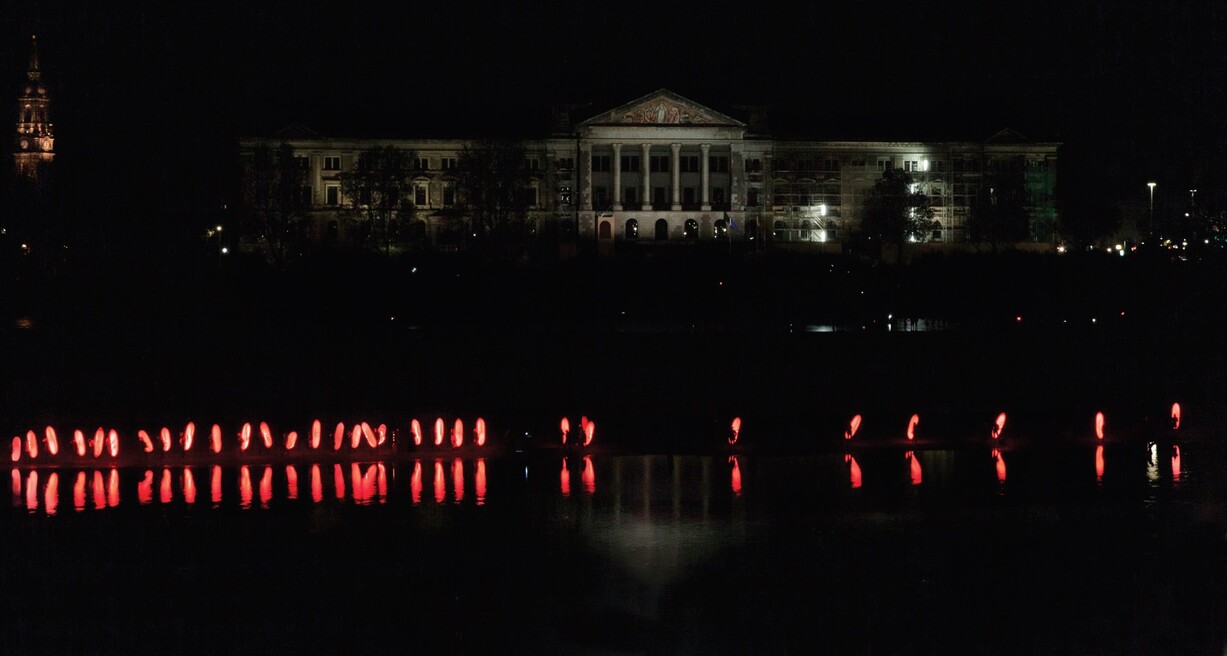 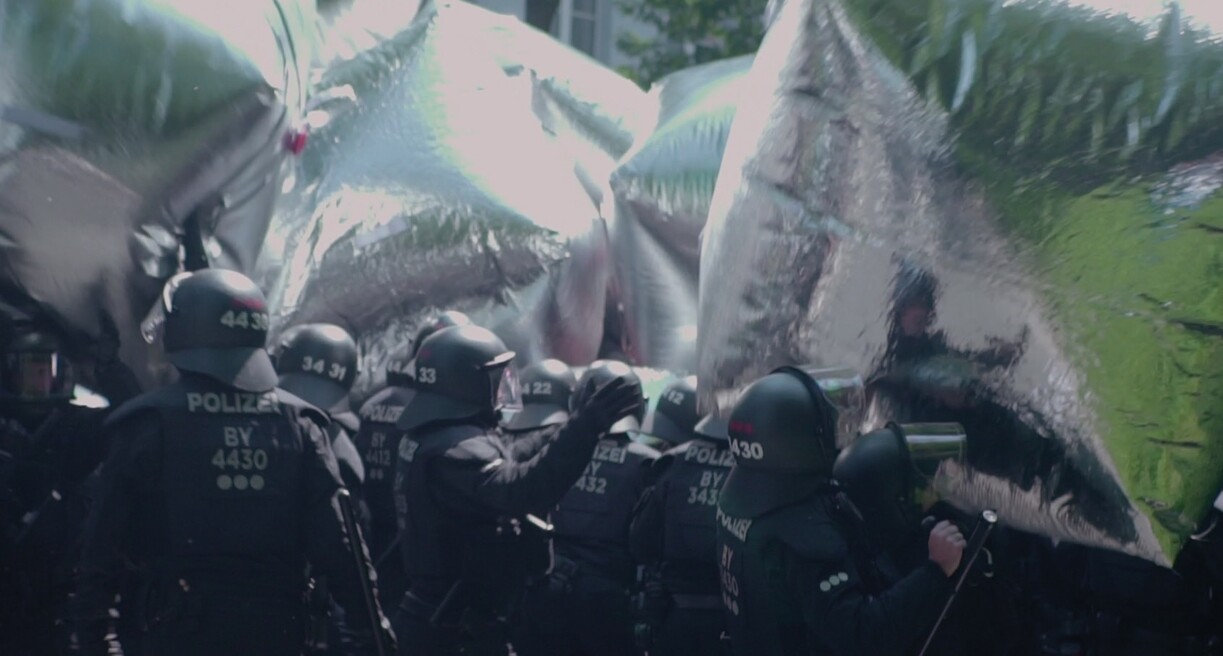 Bambi van Balen (1983) (formerly known as Artúr van Balen) (pronoun they / them) is a visual artist, curator and educator with a focus on spatial and performative interventions in public space. In 2018 Bambi van Balen initiated Floating Utopias, an exhibition about the history of inflatable art, architecture and science with stops at the nGbK in Berlin (2018), the ArtScience Museum in Singapore (2019) and the Konsthalle Lund (2020)  in Sweden.

In 2012 they founded Tools for Action, an artist group and collaborative platform on the intersection between art and activism.

With Tools for Action they develop open source tools for assembly and realise participatory performances and collective interventions. For the past decade, Tools for Action has been working with social movements, schools, universities and theatres on different issues: climate justice, anti-facism, trans* visibility, commemorative performance and other forms of civic engagement.

In 2016 Tools for Action realised Mirror Barricade (2016) in collaboration with the Theater of Dortmund, 14 schools and the municipality of Dortmund. In this project an 80 meter long, three meter high inflatable barricade was built by the citizens of Dortmund. Subsequently a choreographed direct action training with more than 200 participants led to new poetic forms of protest against a neo-Nazi demonstration. In Signals, Resonating Revolutions (2018), a commission by Kulturprojekte Berlin to commemorate the German Revolution of 1918|19, Tools for Action developed a participatory performance with 80 light sculptures, which were worn by the participants and made emergent forms of self-organisation possible.

In 2021 they realised in collaboration with mime-choreographer Floor van Leeuwen RÆV REHEARSAL (2021). Starting from the 1.5 m distance imposed by the COVID-19 pandemic, participants danced in swarm-like formations through the streets of Vienna, Rotterdam, Amsterdam and Brussels. The aim was to build up a (queer) community through dancing, develop emergent forms of assembly and activate public spaces in a time when the clubs were closed.

During the MQ-residency and as part of the exhibition No Dancing Allowed Bambi van Balen will explore a collective dream experiment in collaboration with singer-songwriter and dancer OTION.