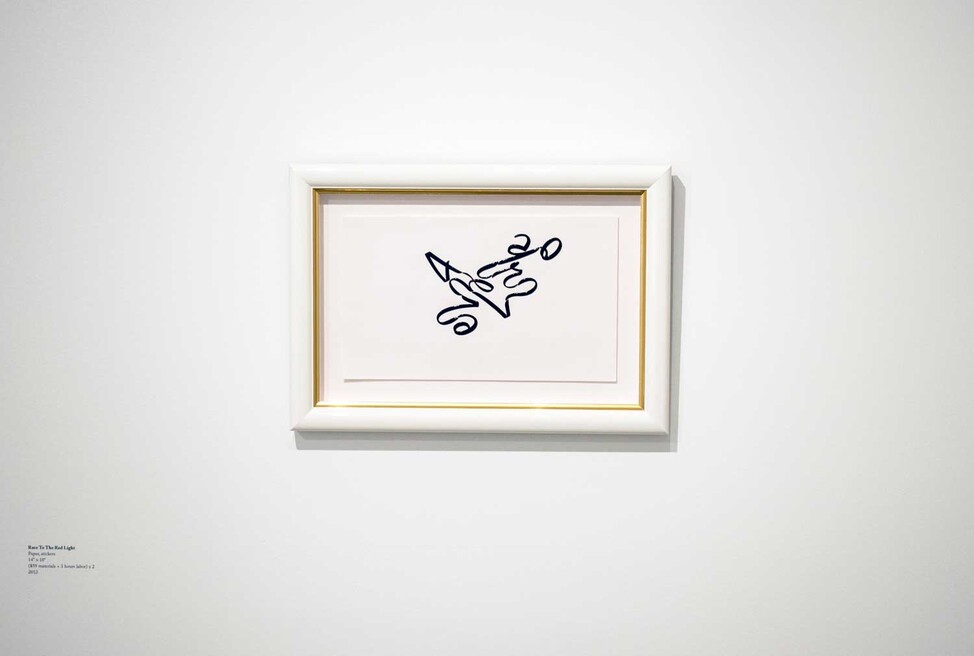 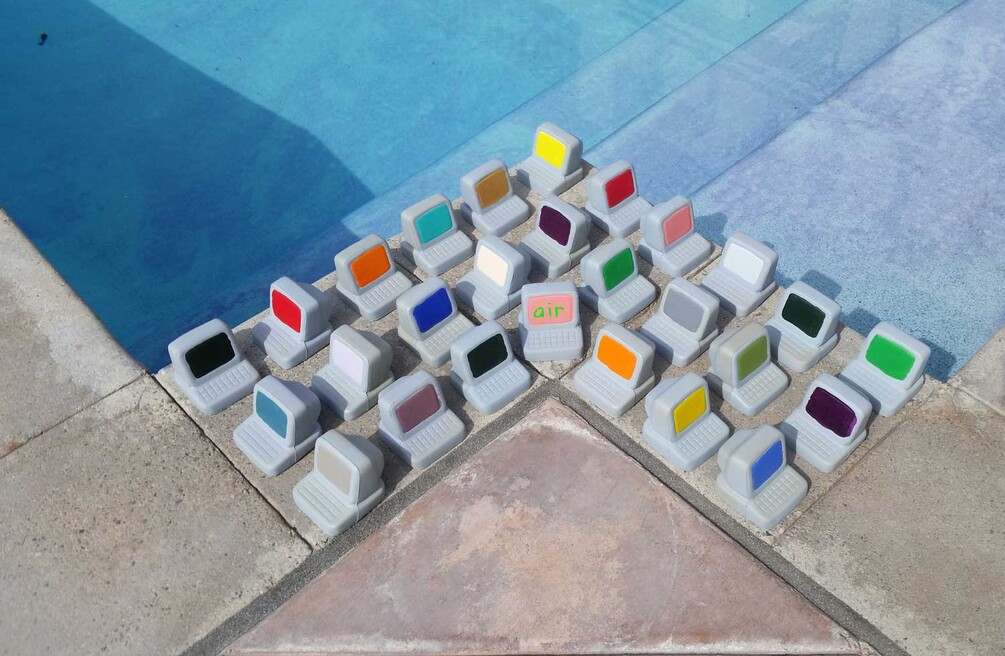 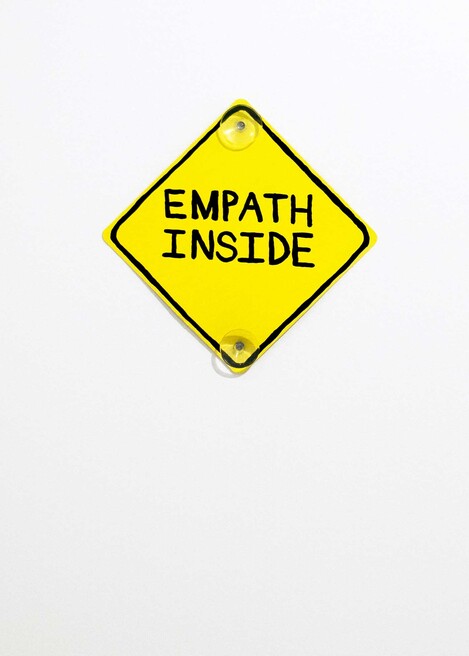 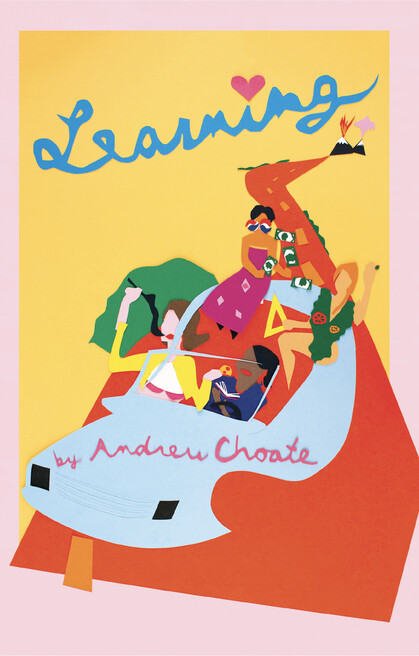 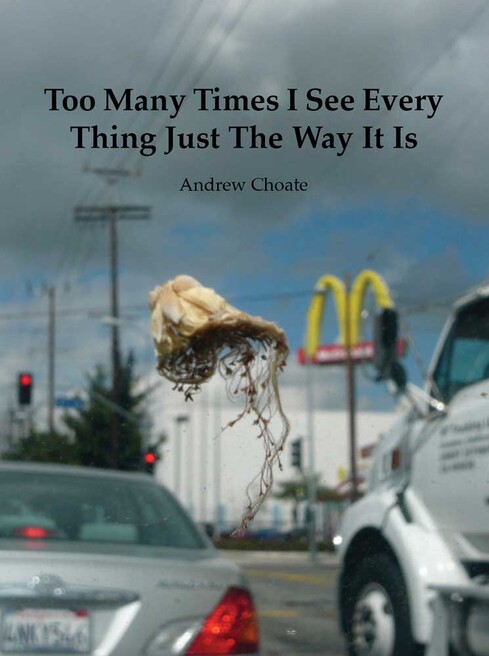 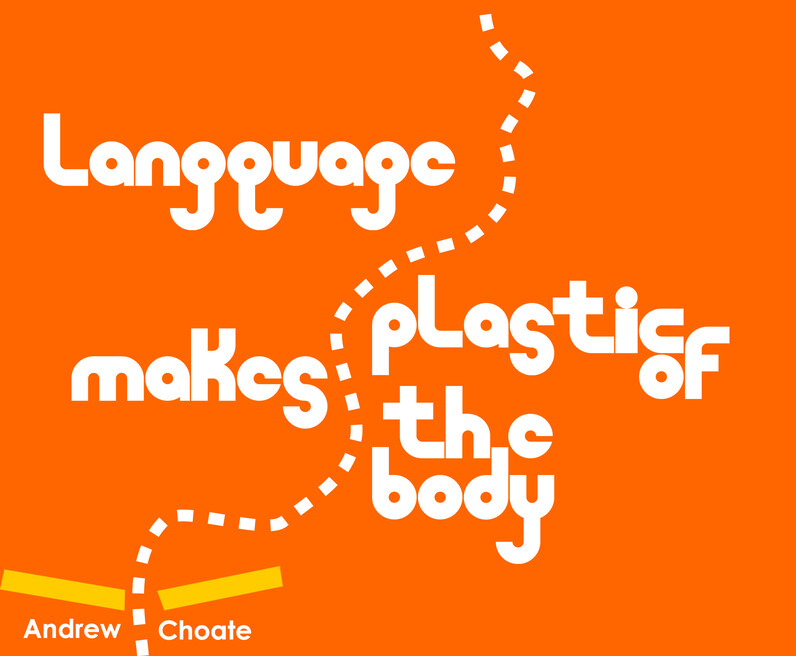 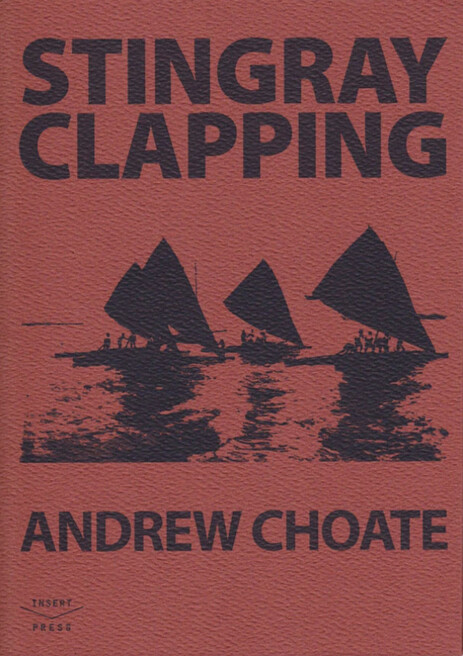 Andrew Choate is a writer, artist, performer and curator originally from South Carolina. His books include Learning, Language Makes Plastic of the Body, Stingray Clapping, Too Many Times I See Every Thing Just The Way It Is, and A Rational Arrangement of All the Senses: Season One. He produces The Unwrinkled Ear concert series and radio show in Los Angeles, where he is currently based. His work focuses on the attempt to get mediums to do things they aren't supposed to be doing: eliciting frisson from the frivolous. As a passionate admirer of bollards – the concrete and steel posts that protect buildings, equipment, and people from vehicles – Choate adopts the persona of Saint Bollard, performing with and photographing these ubiquitous objects (IG @saintbollard), leading Slate to call him “the world’s foremost bollard photographer.” Awards for this work include Best Newcomer, Best Visual/ Performance Art and the Warwick Broadhead Memorial Award at Fringe Festivals in Dunedin and Auckland.

His writings on music and art have been published in The Wire, Signal to Noise, The Attic, Coda, Art Ltd., d’Art International, and Facsimile while his visual work has been exhibited at the Yerevan Center for Contemporary Art, the Torrance Art Museum, Barnsdall Art Park, The University of Western Australia, Bikini Wax, Mullany High, the Giradeau Chapel, Uranus Garden, High Energy Constructs and Overca$h Gallery among others. His second solo show, Demon Purse, enlarged 2018 at General Projects. Choate’s radio plays and sound works have been broadcast at various outlets in both the US and abroad.

Work on a monograph about the pioneer of improvised music and visual artist KEITH ROWE — former TONSPUR Artist in Residence at Q21/MQ —, in collaboration with TONSPUR Kunstverein Wien and its artistic director Georg Weckwerth.