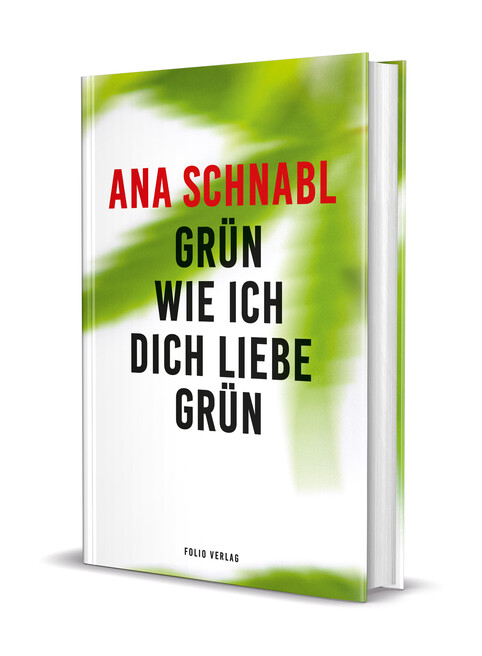 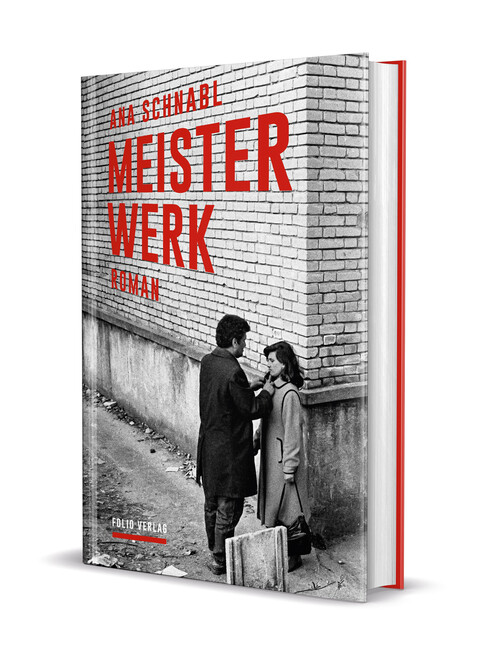 ANA SCHNABL (1985) is an award winning authoress from Slovenia.
Her collection of short stories Razvezani (Disentangled) received Best Literary Debut Prize at the annual Ljubljana Book Fair in 2017. The same book was shortlisted for the Novo mesto Short Prize and for the Mira PEN Award. The collection was translated into Serbian (Partizanska knjiga, 2018) and German (Folio Verlag, 2020). The Serbian translation received the Edo Budiša Award in Croatia.
Her second book, a novel called Mojstrovina (Masterpiece) was published in 2020. It is translated into Serbian (Partizanska knjiga, 2022), German (Folio Verlag, 2022) and English (Istros Books, 2021).
She finished her second novel called Plima (The Tide) in January 2021. The book will be published in February 2022. She recently finished her first literary translation, namely Daisy Johnson's Sisters. She is currently working on a colection of novellas.
She lives in Kamnik with two dogs, a cat and a human.

Chiaroscuro, novella
One of my favourite baroque paintings is David with the head of Goliath by Caravaggio, specifically the one exhibited in Vienna's Kunsthistorisches Museum. Caravaggio's David is not famous only for it's careful implementation of the chiaroscuro technique, but also because the boy's facial expression in the painting is not a victorious one – it is most accurately described as an expression of someone who has just witnessed something Unheimlich. Exactly this expression will slowly latch onto the face of the protagonist of the Chiaroscuro novella which I intend to write (finish) at the Q21 residency. In Chiaroscuro, Clara, a high-school art teacher in her late thirties, comes to Vienna by train after enduring a set of complicated tests which would determine whether she has contracted the rare and incurable Creutzfeldt-Jakob disease, a degenerative brain disorder, which leads to severe dementia, involuntary movements, blindness and coma. Clara already suffers from bad sight, memory loss, muscle jerks and outbursts of aggression or euphoria, so she should have waited for her results in quarantine – should have: she disregards the recommendation in order to see Caravaggio's works in the Kunsthistorisches Museum for perhaps the last time in her life. In the gallery she meets a woman in her twenties, who is magically, unbelievably similar to her younger self. Despite their many commonalities, there is one crucial difference between them: the young woman fulfilled the dream of studying painting Clara once wanted to study too, but couldn't bring herself to decide to live a life outside the beaten track, a life of possible financial and therefore existential insecurity. The women befriend eachother and spend at least a week together, visiting galleries, museums, cafes and night clubs. They discuss art, love, relationships, they take drugs and drink, smoke and dance and meet and sleep with men, but return each day – and at a distinct time, at exactly 3 PM – to the same spot they had initially met, to the bench in front of the famous Caravaggio canvas. Clara's perception of the relationship and of the events seems more and more like a vision, like a figment of imagination, interspersed with her developing dementia, so by the seventh day nor she nor the reader know whether of any of it – beside the canvas staring at her – is true. Real. Staying at the Q21 residency in the midst of Vienna's museums and galleries would enable me to delve deeply into Vienna's cultural fabric and bring a note of plausibility to my unreliable narrative or, to put it more exact, to my unrealible narrator Clara.