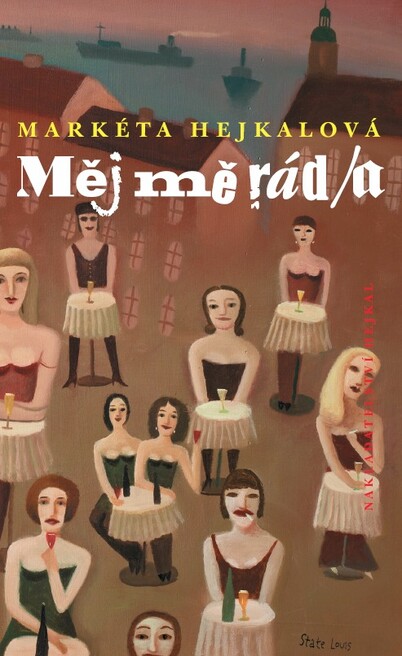 Markéta Hejkalová is a Czech publisher, writer, translator as well as founder and manager of the Autumn book fair.

1991 - has founded own Autumn Book Fair in Havlickuv Brod, whuch became the second largest Book Fair in Czech Republic
1994 - together with her husband Martin Hejkal founded „family business“ Hejkal Publishing
1996 - 1999 worked for Czech Embassy in Helsinki, Finland, as Cultural Attaché and Consul
since 2004  until now teaching Finnish lliterature, Masaryk University, Brno (seminar for translators)
2006 – elected as a Vicepresident of Czech Centre of Pen International (re- elected in 2009, 2012, and 2015)
2009 – elected as a member of International Board of PEN International
2011 – started to organize another book fair –  Book Fair in Ostrava
2012 - elected as a member of Board of PEN International for the second term (till 2015)
2013 - until now - participation in bookfairs as writer of translated books (Tirana 2013, Sofia 2013, Vienna 2013, Belgrade 2016) and literary festivals (Lahti, Finland, 2015, Pilsen, Czech republic - European Cultural Capital 2015, Danube Day festival Galati, Romania in 2018 etc.)
2014 - member of Czech writers association - Asociace spisovatelů
2018 - member of board of Czech Centre of PEN International