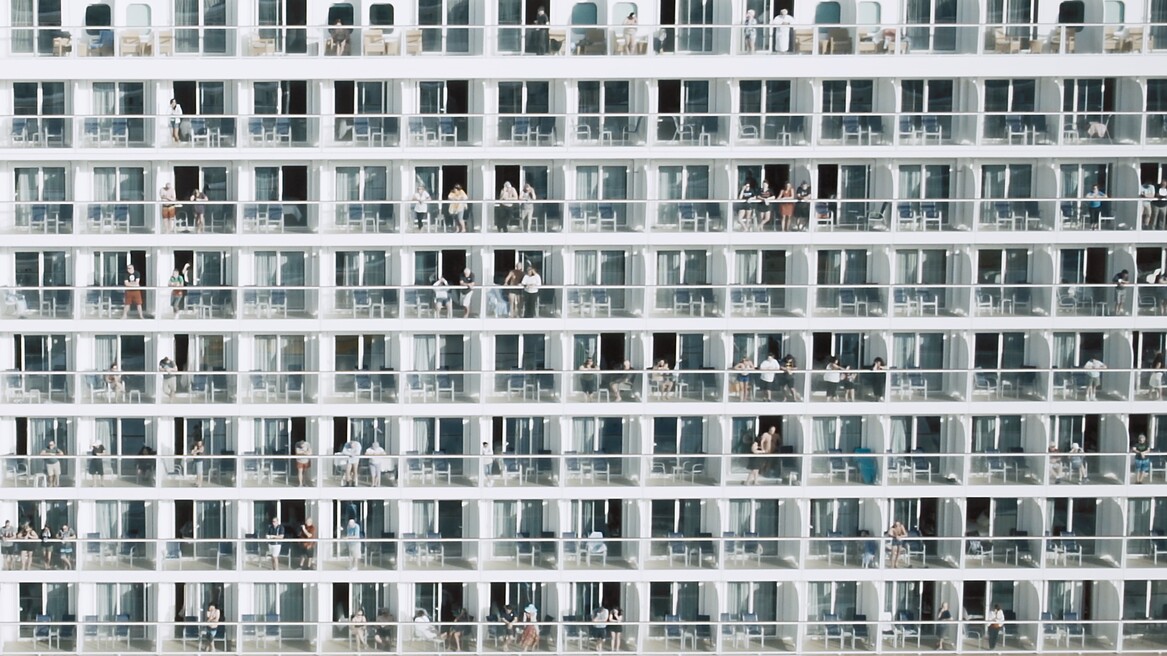 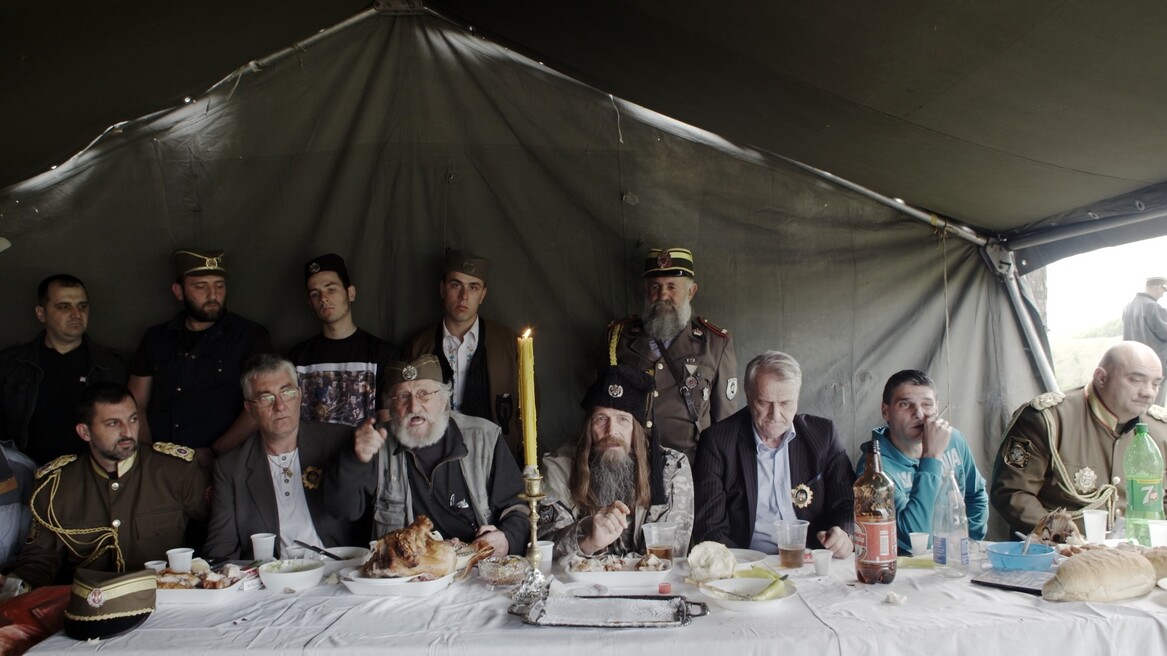 Writing the script and filming the new film „BEEN THERE“ (AT)