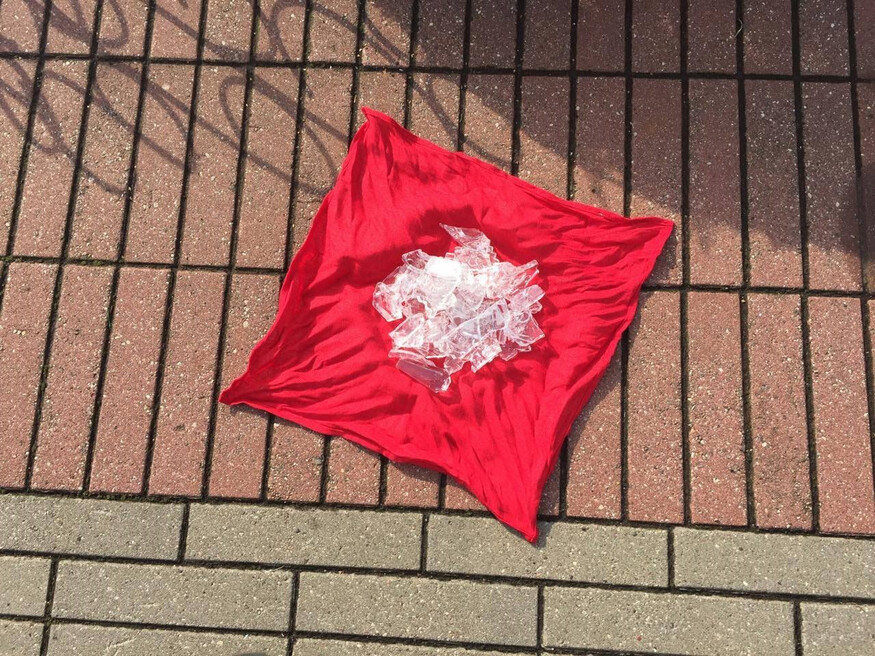 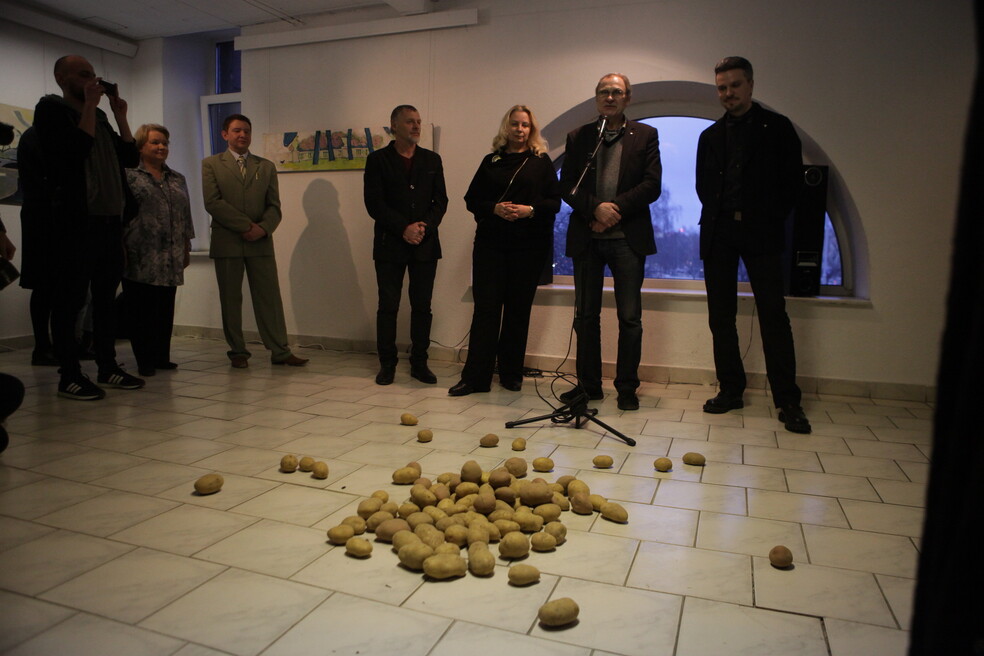 Soup of Time is a pretty complex project I'm going to work on for the next couple of years. While in my previous works I dealed mostly with issues of national mythology, social stereotypes, xenophobia and politics as a field of confrontation between grass root activists and elites, here I'd like to slightly change my optics. I see several vectors of input in this work now:

1. Biology and body conditions of contemporarity. Health and medicine and how they are influenced by late capitalism agenda, precarization and acceleration. Biological engineering, deseese curing, future body adjustments and artificial improvements.