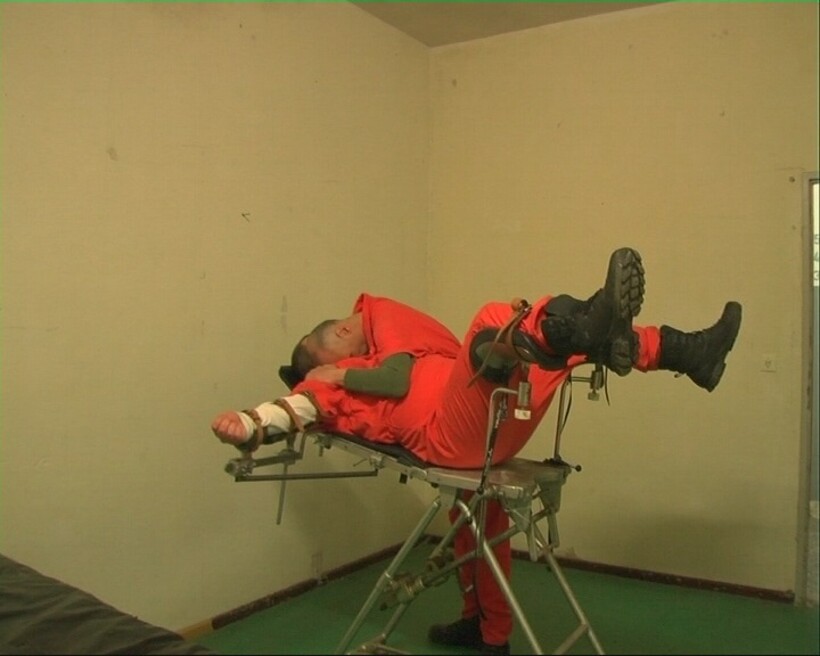 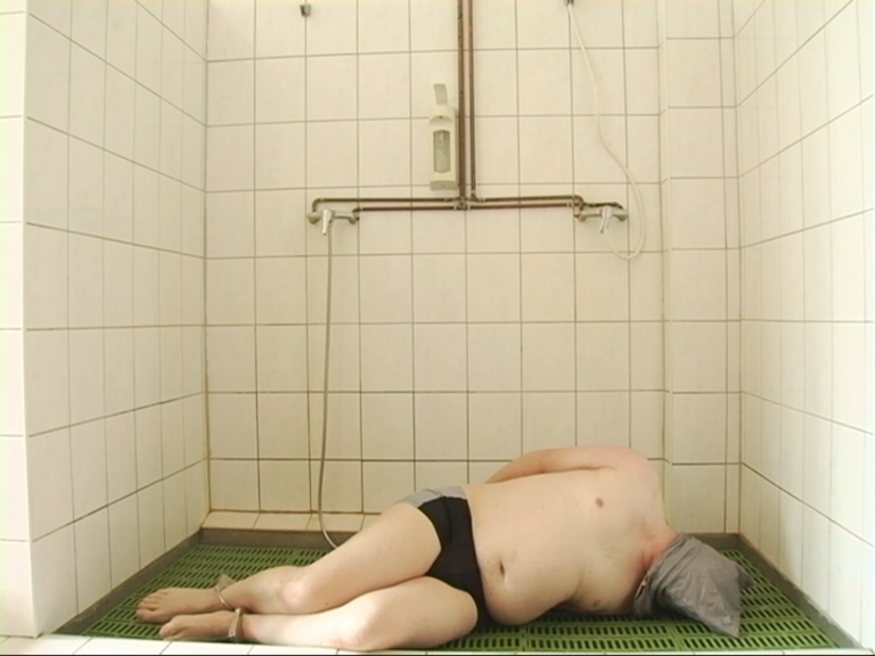 “Born in 1984 in Karl-Marx-Stadt (GDR), Jan Soldat worked at Chemnitzer Filmwerkstatt from 2007-2008. From October 2008 he studied film and television at the Academy of Film and Television "Konrad Wolf" in Potsdam-Babelsberg. Jan Soldat has been a guest of the Berlinale several times: in 2010 with "Be Loved" in the program of the Berlinale Shorts, 2012 with "LAW and ORDER" in the Panorama and with "CRAZY DENNIS TIGER" in the program of Generation 14plus, where he also was a member of the International Jury. His diploma film "The Incomplete" won the Best Short Film Award at the Rome Film Festival and was nominated for the German Film Critics' Award. His four-part series documenting prison-roleplays had its premieres at the Viennale 2014, Rotterdam 2015 and in the program of the Berlinale Panorama 2015. Two of his more recent works, "Coming Of Age" and "Happy Happy Baby", deal with the phenomenon of adult babies. Since 2015 also editor. Jan Soldat lives and works in Berlin and Vienna