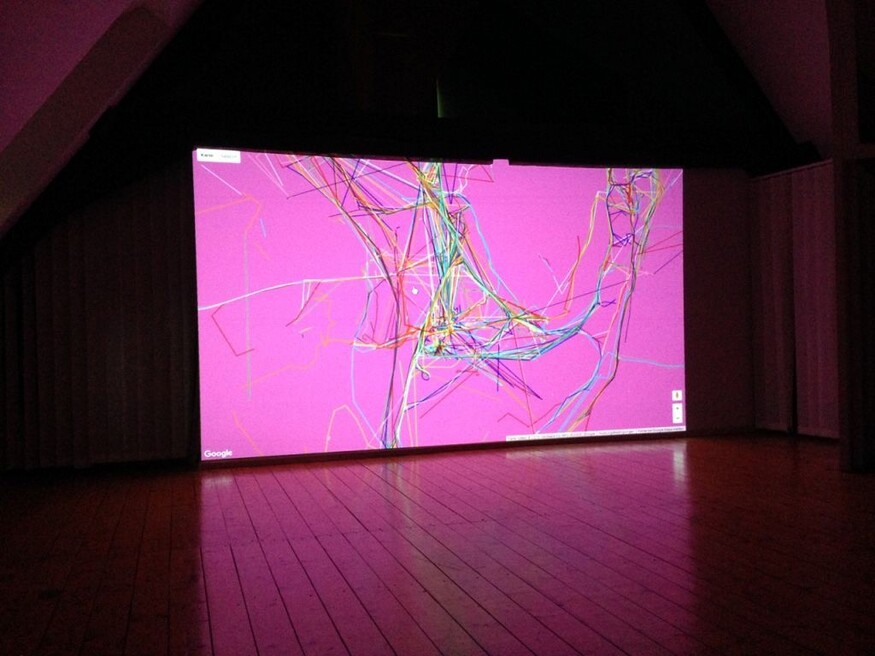 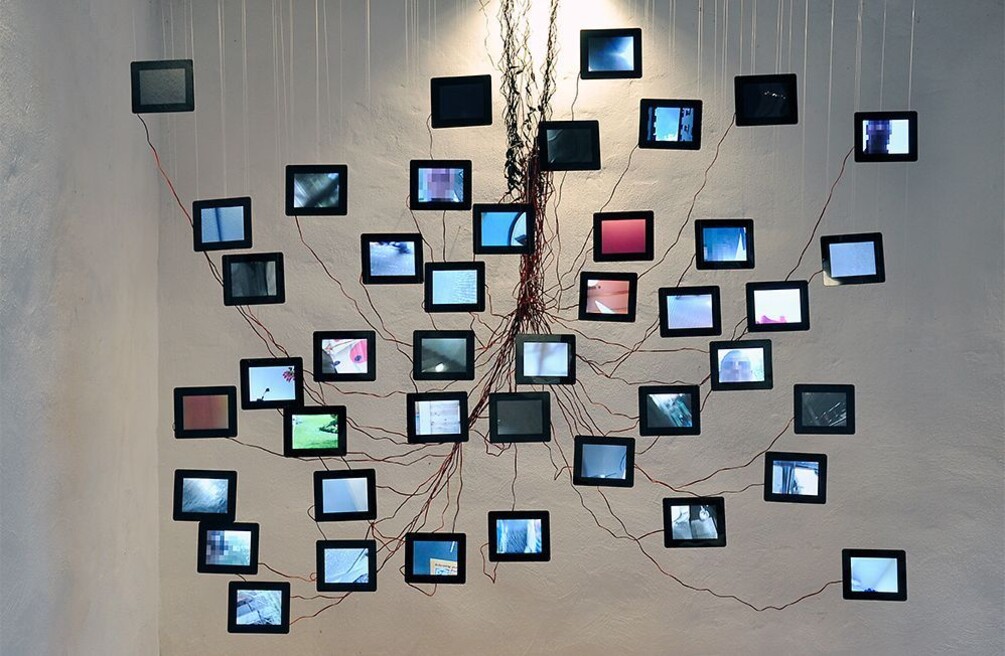 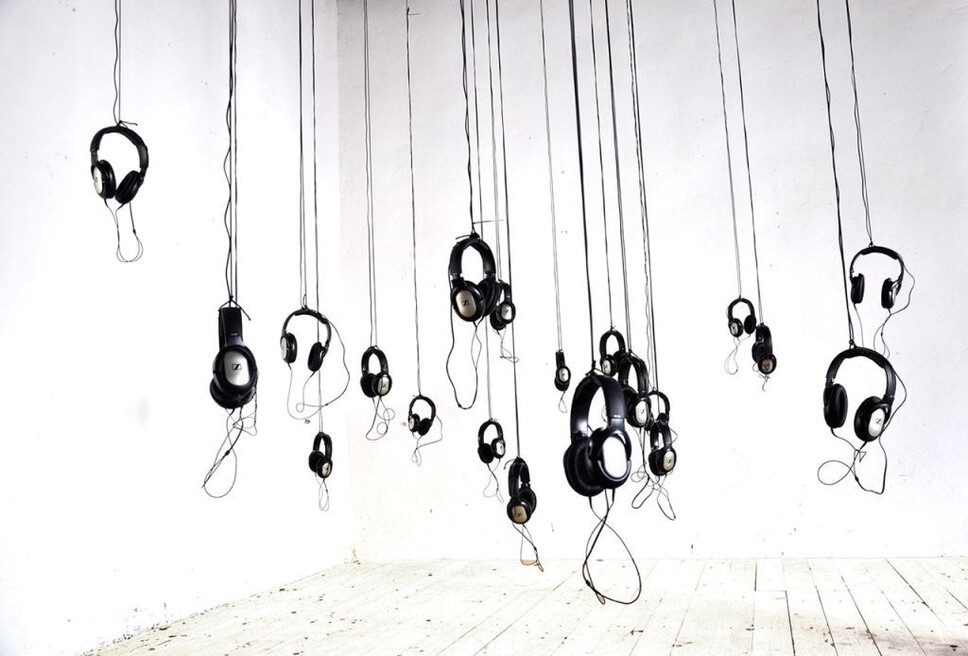 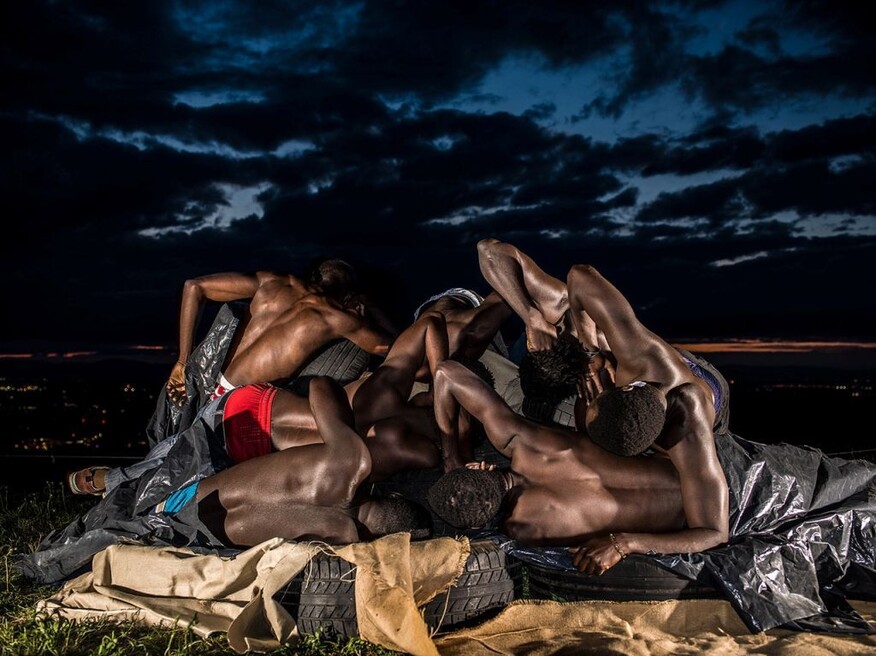 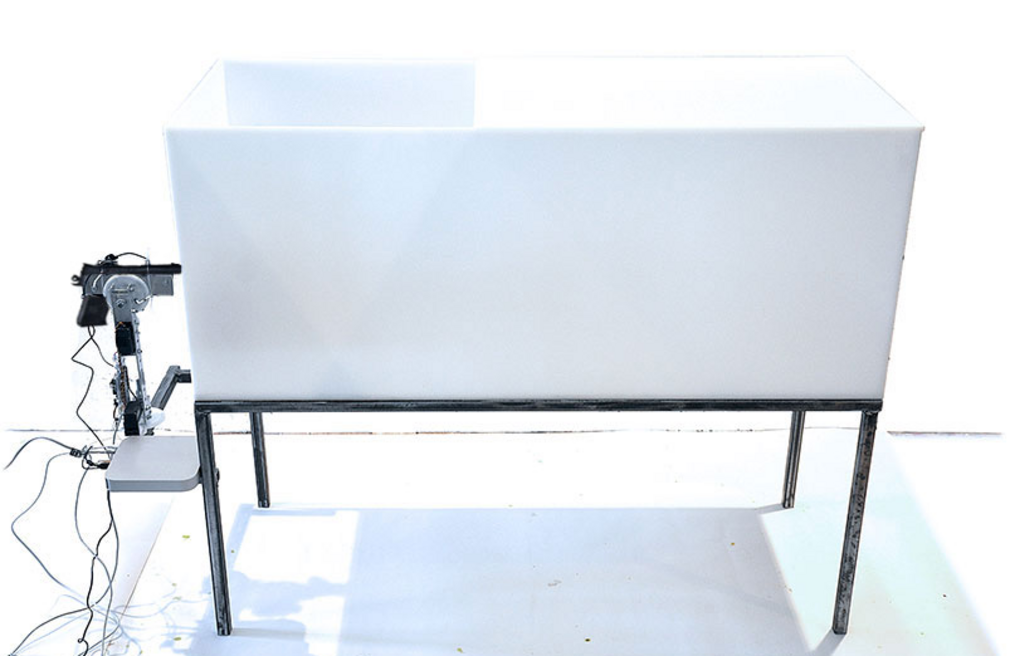 born in 1970 in Cologne.
His conceptual works gained national and international recognition as well as great international media response. His works were shown in the Museum Angwandte Kunst in Frankfurt, at the Kunstverein Wolfsburg, the Kulturstiftung Vögele, Switzerland and in the Disseny Hub in Barcelona among others. He gives lectures on his works internationally at universities and museums. His works are part of public collections such as the Staatsgalerie Stuttgart, the Regierungspräsdiums of Baden Württemberg, the Morat Institut für Kunst und Kunstwissenschaft in Freiburg, as well as private collections in Germany and Switzerland.
Florian Mehnert lives and works in Markgräflerland, Germany.