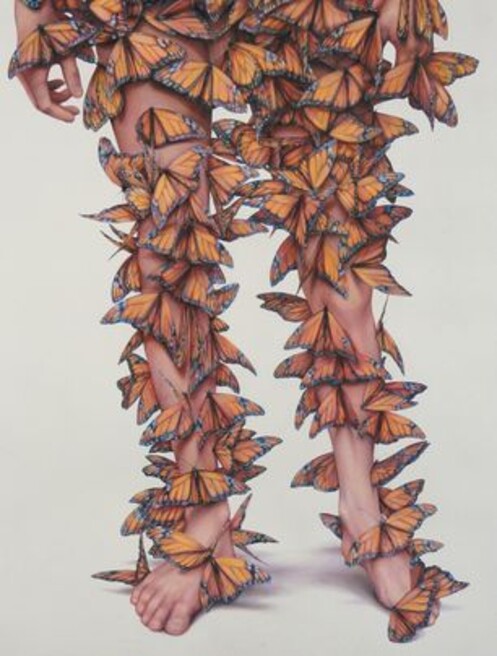 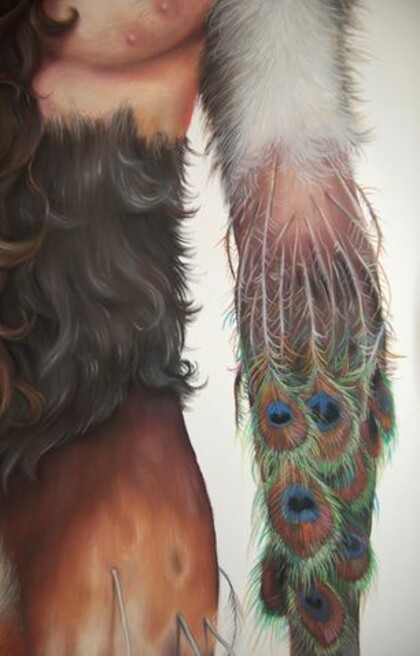 b. 1980, Saskatoon SK, Canada.
Zachari Logan is a Canadian artist working mainly in drawing, ceramics and installation practices. His work has been exhibited widely, in group and solo exhibitions throughout North America, Europe and Asia, including: Athens, Amsterdam, Atlanta, Barcelona, Berlin, Brussels, Cincinnati, Chicago, Calgary, Edmonton, Grenoble, Kochi, Halifax, London, Los Angeles, Miami, Milan, Montreal, New York, Ottawa, Regina, Paris,  Salo, Saskatoon, Seattle, Schio, Tampa, Toronto, Winnipeg, Verona, Vienna and Yonkers. Logan has attended residencies in Paris in conjunction with Galerie Jean Roch Dard, in rural Tennessee at Sassafras ARC/Liberty, in Calgary through Alberta College of Art + Design: Visiting Artist Program, in Vienna several times through both the Museum Quartier’s quartier21: Artist in Residence Program and project space Schliefmuhlgasse 12-14, and in London at Angus-Hughes Gallery. In the spring of 2015 Logan attended the International Studio and Curatorial Program (ISCP), and returned to NYC during the winter of 2016 as artist in residence at Wave Hill Botanical Gardens in the Bronx. During the summer of 2017, Logan was Artist in Residence in the Tom Thomson Shack on the site of the McMichael Canadian Art Collection; part of a special commission to create a work in responses to the centenary of Thomson's death. Logan has also worked collaboratively with several artists, including Ross Bleckner and Sophie Calle. In 2014 Logan received the Lieutenant Governors Award for emerging artist, in 2015 an Alumni of Influence Award from the University of Saskatchewan, and in 2016 Logan was long-listed for the Sobey Award.​ Logan has received numerous grants from the Saskatchewan Arts Board, Creative Saskatchewan and Canada Council for the Arts and in 2016, received a Peter S. Reed Foundation Grant (NY).​

I have been invited by Bogomir Doringer to develop a new work for his upcoming curatorial project with the MuseumsQuartier. During my time in residence, I will work on a large-scale drawing that will be exhibited in this group show later in 2013. The drawing I will create while in residence, surrounding Bogomir's theme "Faceless", will continue my current series of self-portraits, in which I obscure or hide my face/body within expansive landscape compositions; discussing of identity, domesticity, memory & anonymity.

We met Canadian artist Zachari Logan in his studio and talked about his self-portraits, male identity, and the upcoming exhibition "Faceless" at freiraum quartier21 INTERNATIONAL.