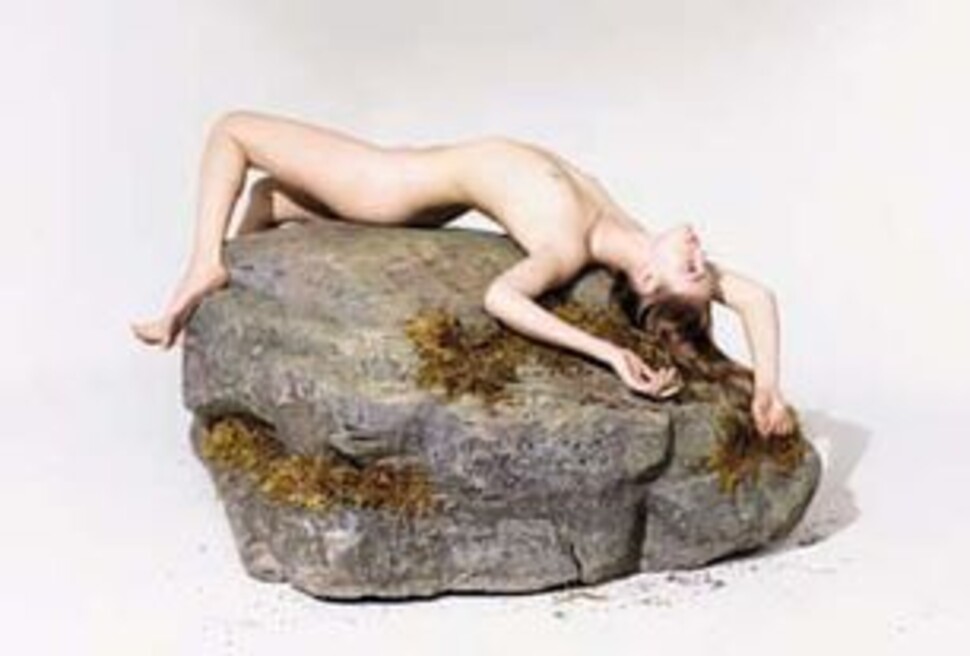 25.03.1979 born in Kempten, Germany
works and lives between Munich and London

“Born in Germany in 1979, Daniel Sannwald is emerging as one of the true original voices in contemporary photography. In a landscape dominated by referential and repetitive imagery, Daniel is establishing a strong and recognizable signature that is already catching the attention of some of the most influential trendsetters in the fashion and photography industries. His surrealistic and hauntingly beautiful images speak of a world were Fashion and Art meet to reveal a unique narrative. Daniel studied at the Royal Academy in Antwerp and is now based between London and Munich. In Cathy Horyn's "Critic's Notebook" in the New York Times she writes about the current state of fashion's boundaries, mentioning Daniel Sannwald as an example of an up and coming fashion photographer who is one of the few pushing Fashion Boundaries in an Era Without Any.

In the third Issue of london based Re-bel Magazine, Sannwald was named amongst a few of being able to "capture images that are refreshing in their own right and capture a new perspective on fashion photography". He was ranked 19th in Re-bels fashion future fifty alongside people such as Gareth Pugh, Christopher Kane and Alexander Wang.
Daniel contributes to numerous magazines. Amongst them: Dazed & Confused, i-D, 10 Men, Harpers China, 032c,  Vogue Hommes Japan, V magazine and Arena Homme +. His work has been honoured with a nomination by the Photomuseum Winterhur in Switzerland, and a Lead Award nomination in Germany. He has photographed projects for Louis Vuitton, Miu Miu, Cassette Playa, Nike, Loewe, Adidas, Wrangler and Shiseido."