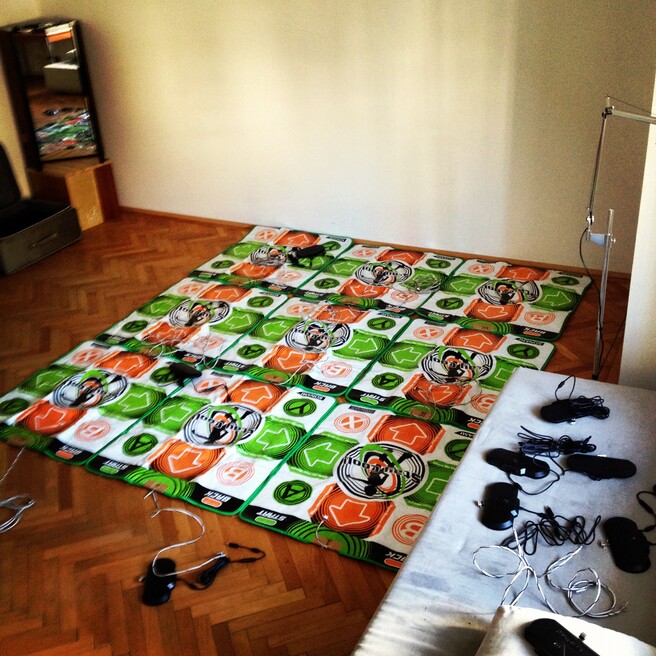 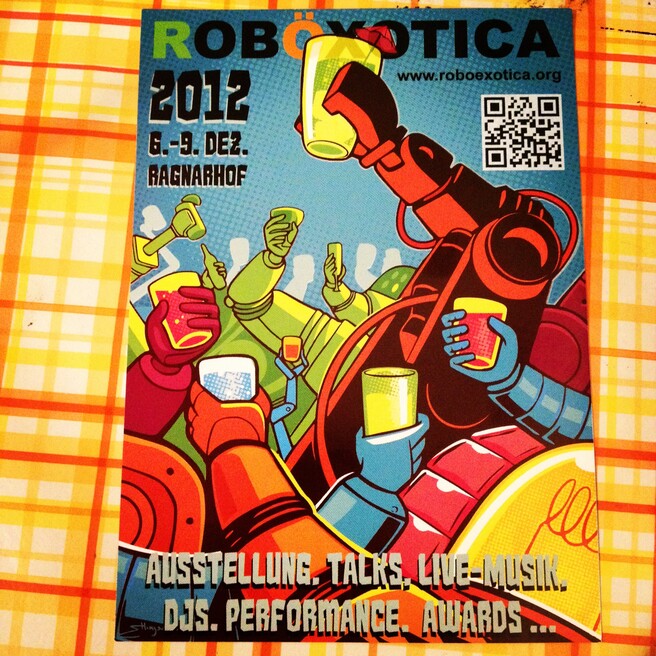 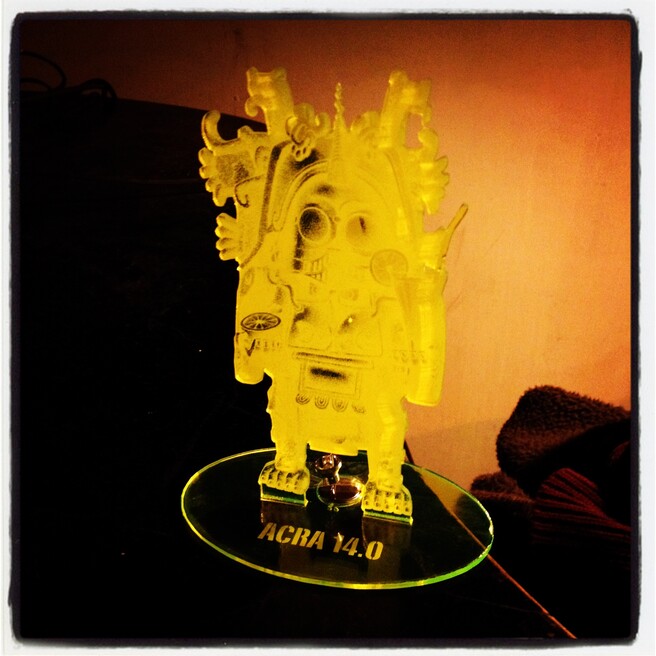 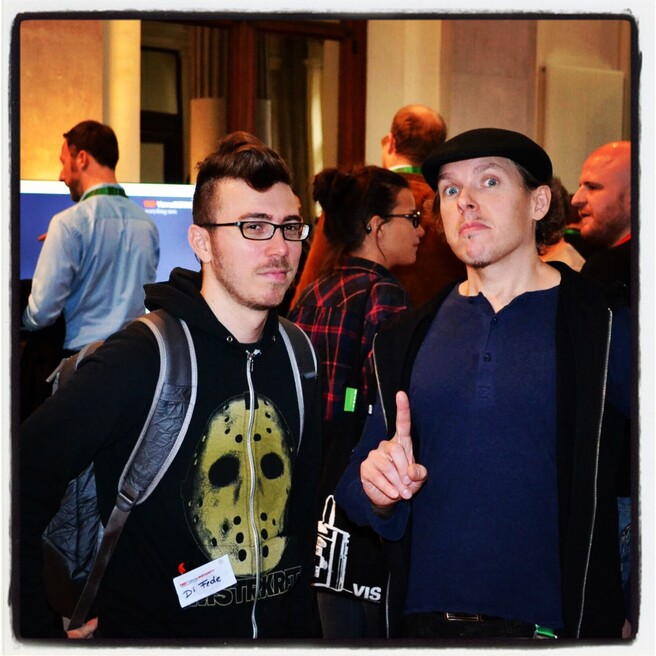 Between November 9th and November 17th I participated in Fuck This Jam, a global game jam, and created a game called Portraying The Terran Condition: An Approach To Simulate A Civilization, which is a First Person "Research" Shooter. The game is a collaboration with Johannes. He wrote the narrative for the game and gave feedback on the gameplay. The game is playable on Mac or PC and can be acquired from my website (

THE DANCINGULARITY is also now open source and is available on my GitHub page:

The entire experience was fantastic! The room was perfect for working on THE DANCINGULARITY, monochrom was a wonderful host, and of course Vienna is a city rich in art, cultural history, and punsch. I am very grateful for the experience and would return in a heartbeat.
Back to main navigation