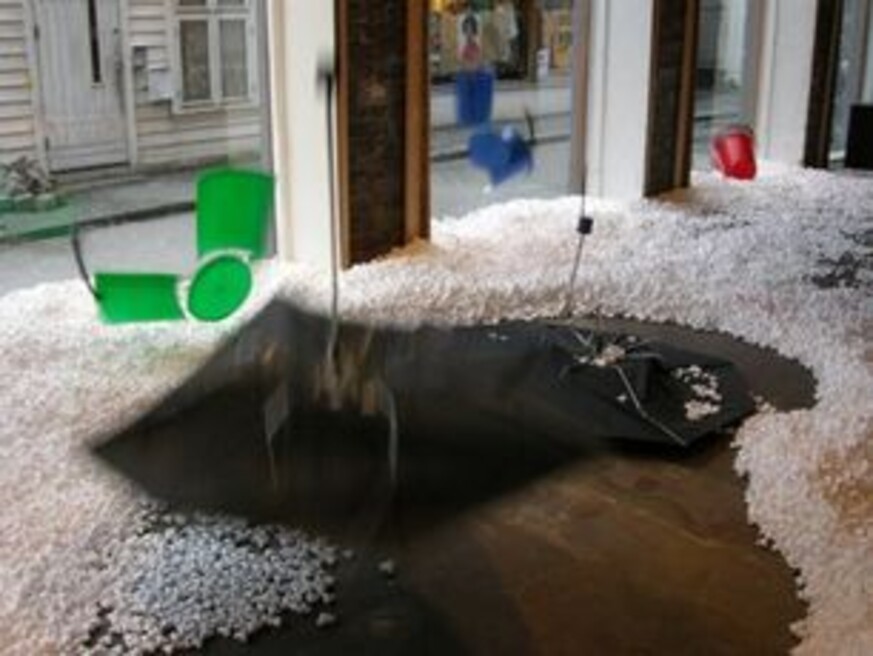 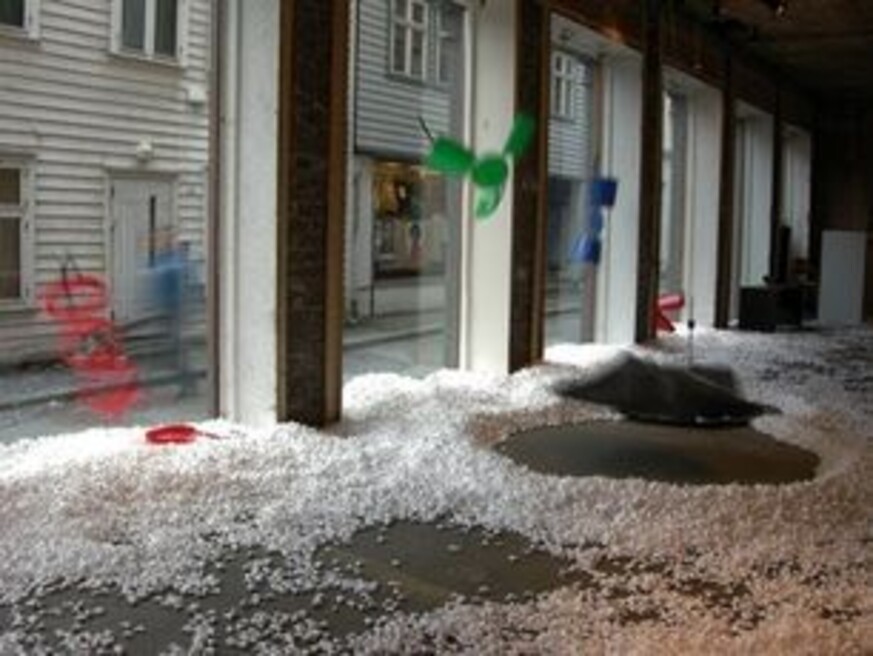 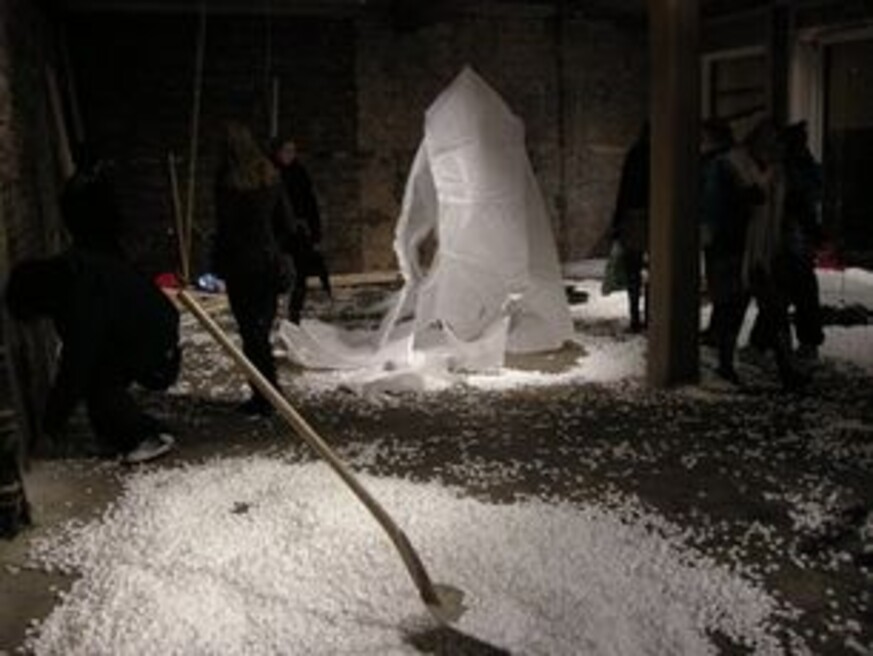 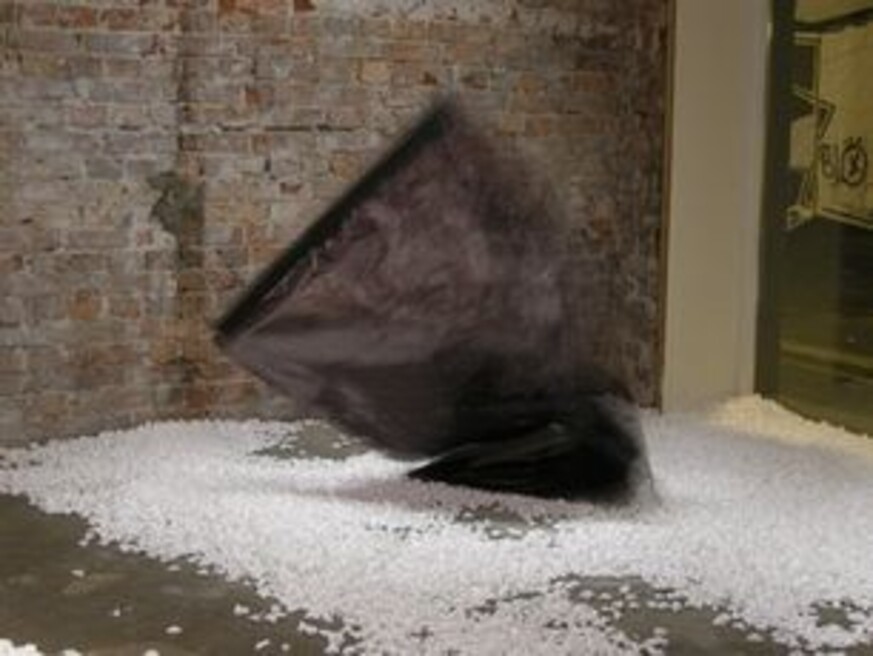 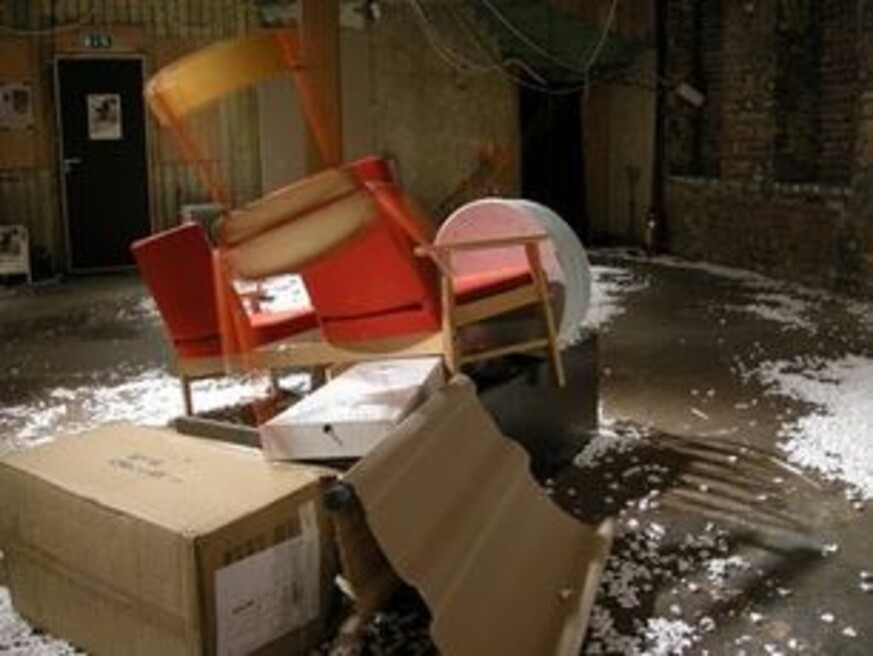 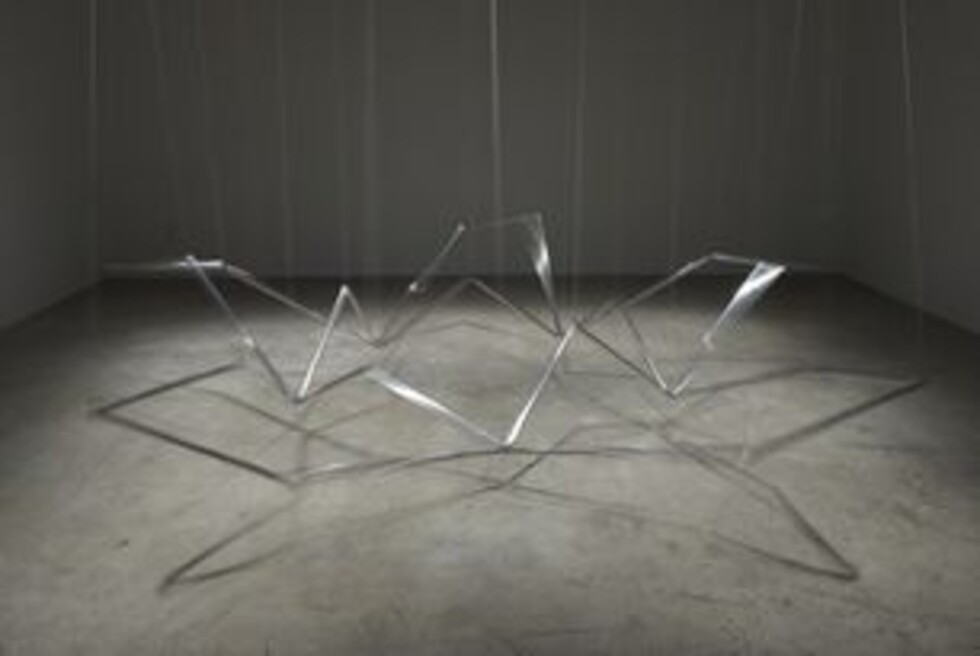 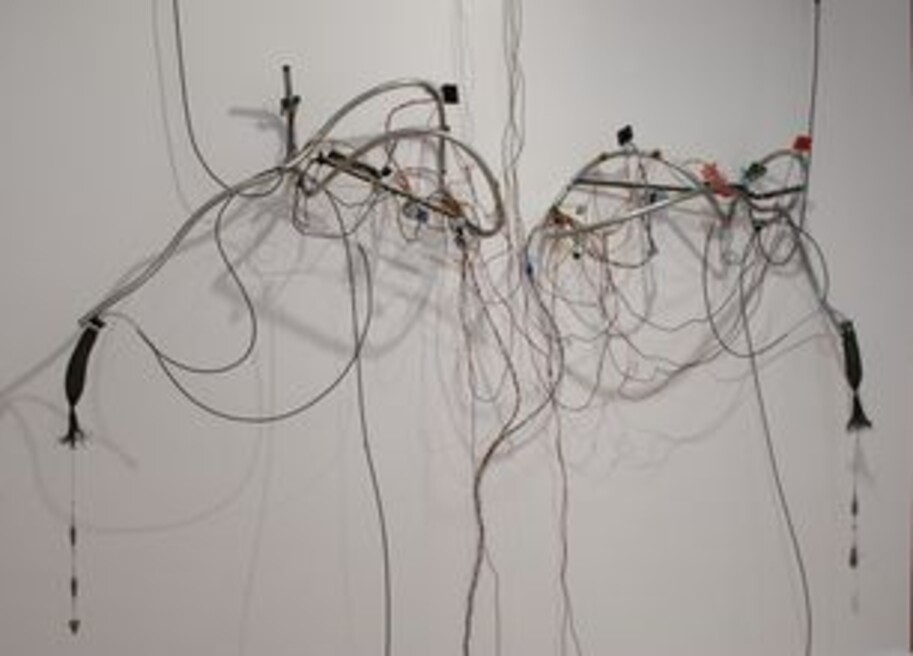 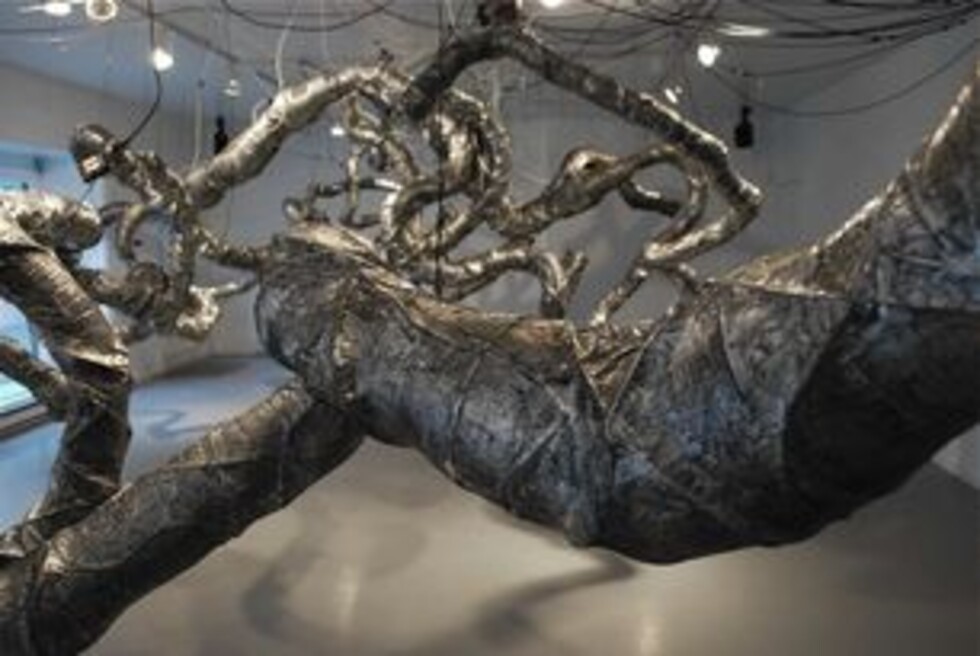 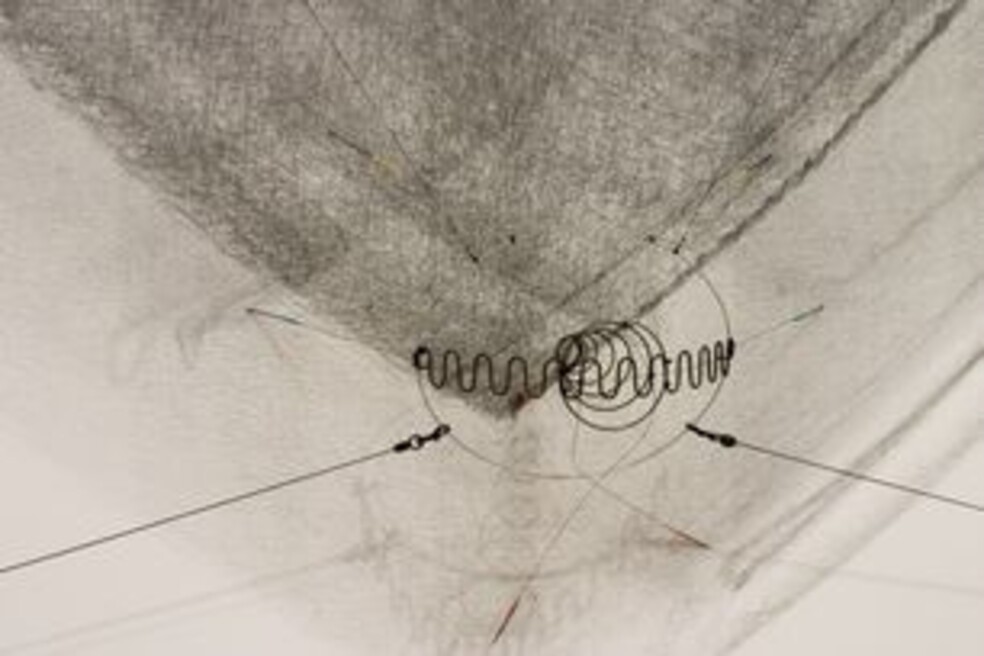 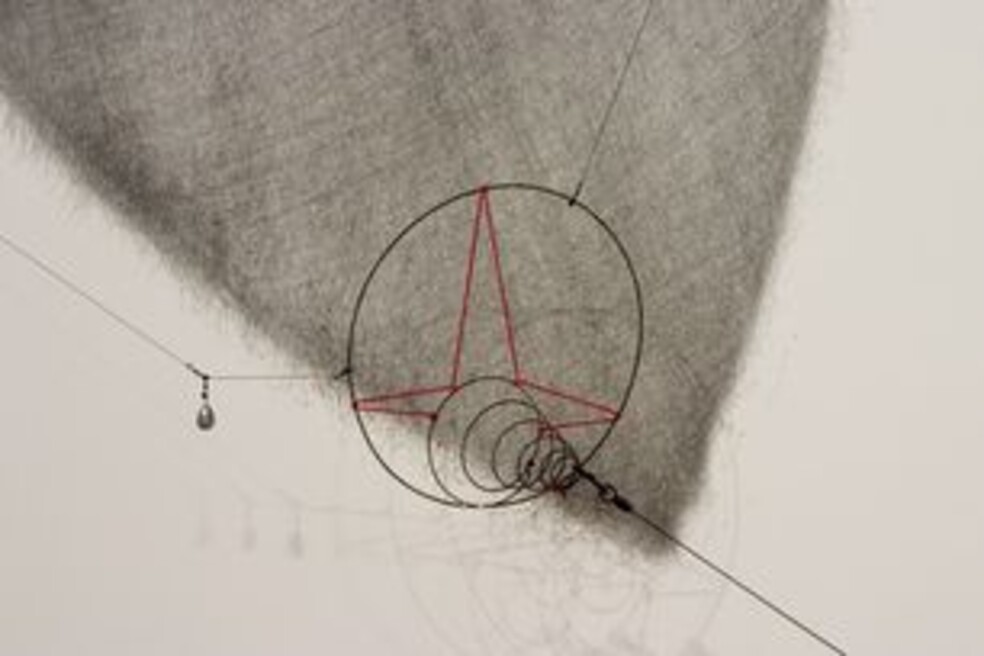 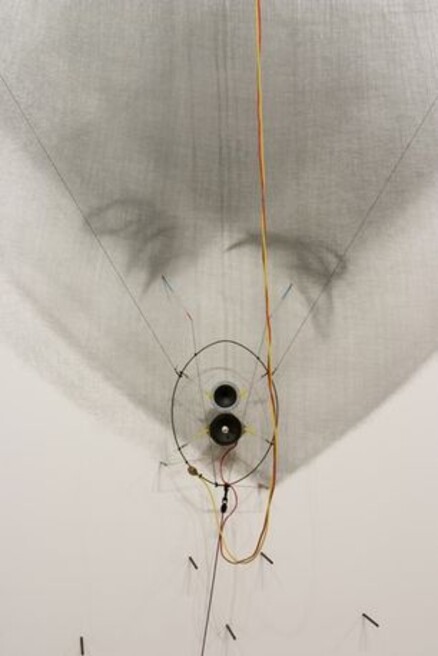 participation in the exhibition»TONSPUR_expanded – Der Lautsprecher« at freiraum quartier21 INTERNATIONAL and in public space of the MuseumsQuartier Wien, curated by Georg Weckwerth