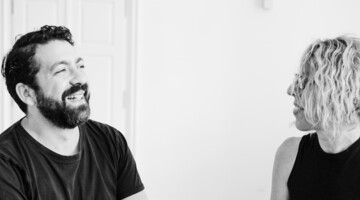 As part of the exhibition “What is left?” curated by Gülsen Bal and Walter Seidl at frei_raum Q21 exhibition space/MQ, Nasan Tur shows his installation “Once upon a time”. The artist explores political ideologies, subliminal messages, and symbols of power and dissent.

Gülsen Bal: Can you please elaborate a little on your installation Once Upon a Time,which we are currently displaying at the exhibition What is left?

Nasan Tur: Once Upon a Time is an installation of eight 6×4 metres flags of states which do not exist anymore today. States for which wars were waged, people died, anthems were sung, presidents held office and revolutions were started. All of these nations disappeared from our maps of the world and almost also today’s history books. The flags floppily hang from the ceiling down to the floor. The installation stands as a monument of past nations but at the same time it shows the future of all nations and national ambitions that exist at the moment. Evidently, this brings up the question of how relevant the idea of nationalism is in the world we are living in.

Bal: What we witness in your artistic work is highly political, so maybe we can touch upon these particularities concerning what happens in our daily lives as such?

Tur: Through my art I contribute an alternative approach to topics and issues we are facing today and certainly also in the future. My practice is close to sociological analysis, but with a physical outcome. Yes, most of my work is highly political, which is unavoidable if you are dealing with such issues and apply a certain focus. It also has to do with my understanding of the role of an artist within society.

Bal: Where do you see cartographic politics and its effects? And how do these effects play out in your practice?

Tur: States and their cartographic positions are inventions and reflect “pseudo” facts, and they have less to do with cultural realities than it appears. However, what remains are the problems which arise from it, which will continue to affect us through normalisations and their counter positions. It is up to us to investigate and to question the alleged easy answers that are given to us. That is what I am trying to do with my artwork: to look behind the curtains, also in a historical sense.

Bal: The flags are arranged to hang down together from a single point in the ceiling in a seemingly indifferent way. As you have mentioned, each one of them identifies an individual country (Biafra, the German Democratic Republic, the Khmer Republic, Manchukuo, the Republic of Dahomey, Rhodesia, the Soviet Union, and Yugoslavia) although that bears no importance. I guess the challenge will be to invoke the difference between “politically produced art” and “art produced politically.” What are the determining factors in your exploration of political ideologies?

Tur: I mean, all that these national symbols have in common is that they stand for an idea of separation. A topographical separation and of course an ideological one. An artwork like Once Upon a Time shows the inevitable mortality of this idea of nations, and that makes it highly political. 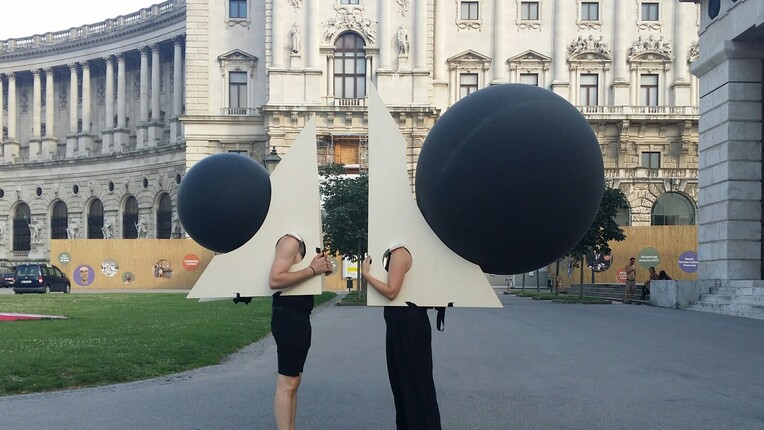 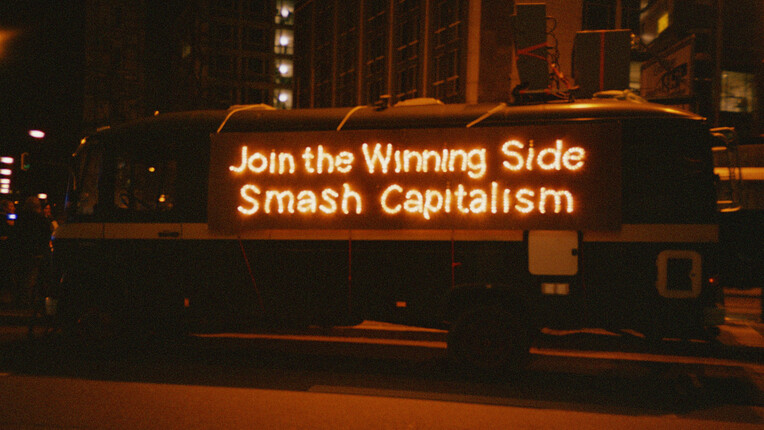 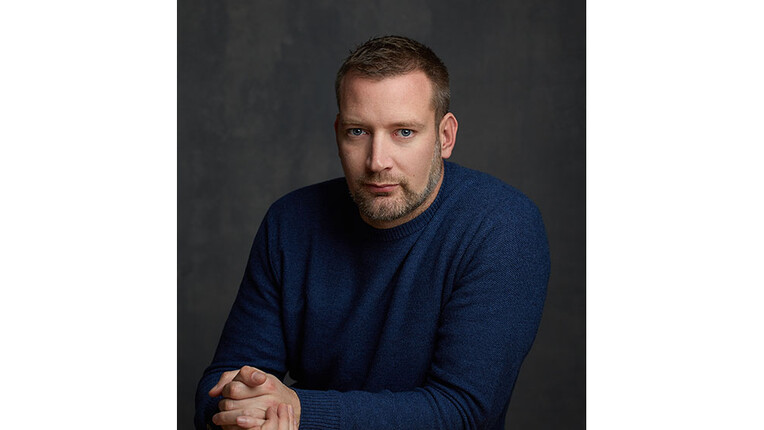