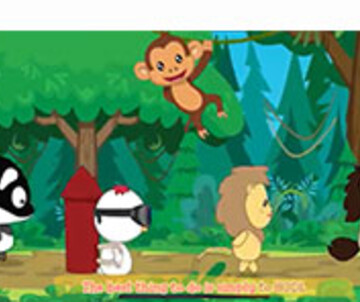 Blockchain is the buzzword of 2017/2018. Market capitalization started with 13 billion US $ in January 2017, reached above 200 billion US $ in November 2017, peaked at nearly 800 Million US $ at the beginning of 2018 and crashed back to 350 billion US $ again. Cryptocurrencies such as Bitcoin and its technology “the blockchain” (and as many people ask there is more than just one blockchain) got into the spotlight of governments, regulators, banks, major companies and start-ups. It seems like everyone has to do something “on the blockchain”. It feels exactly like the gamification trend in early 2010, and therefore – same as with gamification – it is also important to demystify this particular topic. In his talk, the following topics are covered:

Blockchain and eSports
Blockchain tokens as substitute of centralized “in game purchase jewels”
Building the full gaming ecosystem for a competitive indie game using blockchain-enabled tools
Playful mining
The game on twitter, trading the news, the metrics and manipulation game

Biography
Alexander Pfeiffer is head of the center for applied game studies since 2010 and partner of Picapipe GmbH since 2015. His main research interests are technologies/trends and the impact of them to society in general.