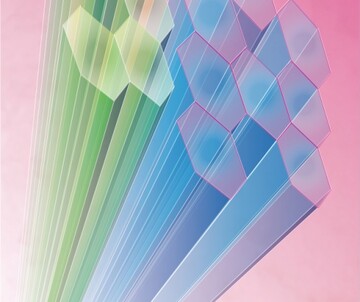 This talk focuses on past, present and future of video games and the market in countries of former Yugoslavia. In the 1980s Computergames were one of the widespread forms of entertainment among both the younger generation and hobby computer users. Commodore and ZX Spectrum existed as household names even though there was no official games market or distributors available. Most of the trade was done through rampant piracy channels with ads in all kinds of magazines for cheap game collections available on bus- and train stations, and even game-code being “played” on radio stations for people to record on cassettes. In the scene, Yugoslavia was famous as a gateway for videogame-copies to other Eastern European states. Still, commercial game development existed in the region and some quite known titles were produced in local studios. The situation drastically changed after the downfall of Yugoslavia. With changes required by modern capitalist society, the habits of game consumers changed as well. Gradually, there was a switch to PC gaming and then the console market. The whole change of mentality caused a huge interest in game development as a profession, especially in the last decade. Even though the market is currently not developed enough because of various social influences, the industry is growing and the region becomes a hotstpot for game development. Only 30 years ago it was a place for rampant piracy and gateway for videogames to other east European countries.