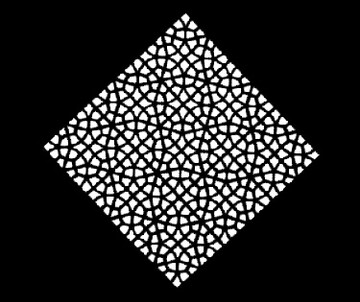 The destitute widow of an army general and her strange gambling addiction. She plays the lottery and always chooses the same set of numbers. After a while her faith begins to falter. One time she doesn't get a ticket. That same week her numbers come up. The woman blames herself. Coming so close to a life of wealth and not getting it is too much to bear. At the height of self-incrimination, she decides to take her own life. Feelings and money... What an insidious affair!
Money has been defined as a general equivalent. Passion for money: an undefined desire. Wanting for Wanting. Lust for unachieved potential.

Join us in an evening of speculation and reenactment on the subject of
money and regret.