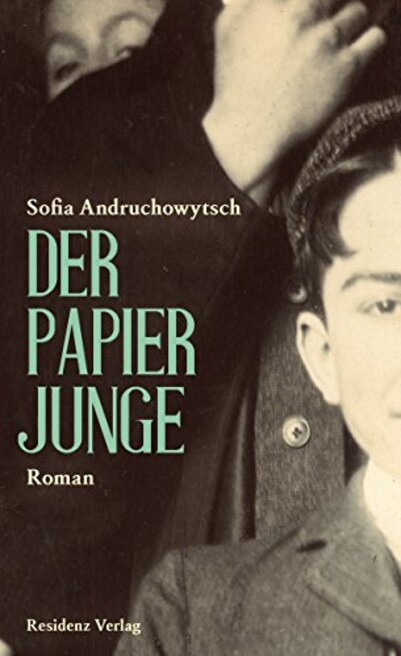 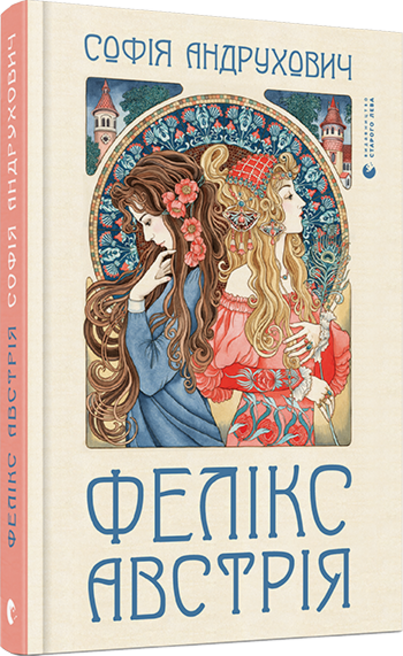 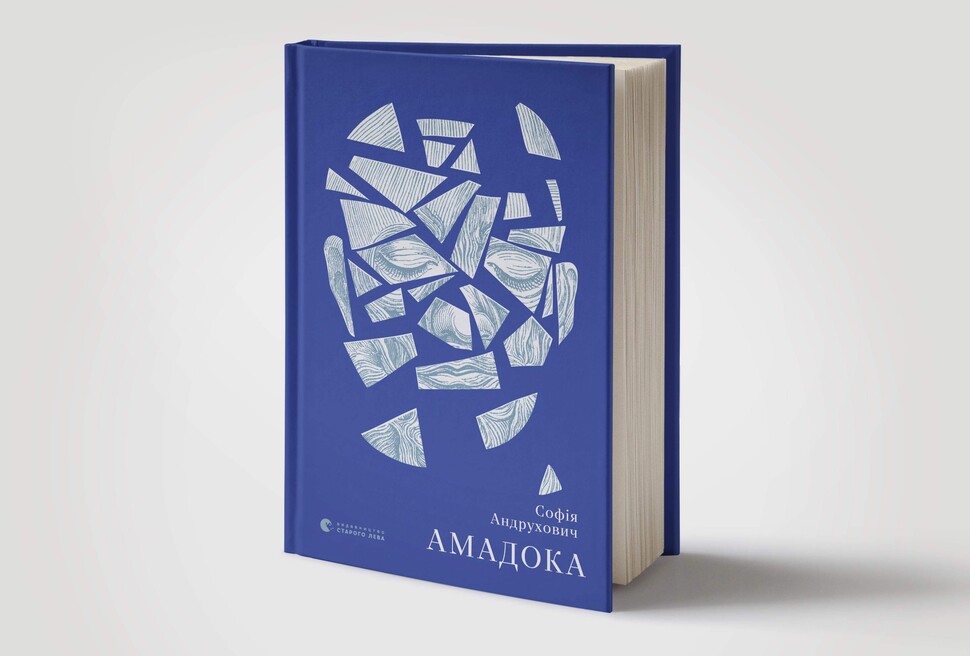 Sofia Andruchowytsch was born in 1982 in Ivano-Frankivsk, Ukraine. She has authored six books of prose to date: Milena's Summer (2002), Old People (2003), Wives of their Husbands (2005), Salmon (2007), Felix Austria (2014), and Amadoka (2020). She is also an author of the book for children "Hen Constellation" (2015). Her works have been translated into English, Polish, German, Czech, French, Hungarian, Serbian, and other languages. She is also an author of essays and a translator. Lives in Kyiv.

The project I plan to work on during the residency:

The project I am working on for a year is the novel Black Dirt. Black Dirt ("Chorna Hriaz" in Ukrainian) was the first proper name of one of the oldest historical areas in Kyiv. For me, the title has a connection with Kyiv and its history, but it means many other things as well: human body, human flaws, and sins, flesh and soul, dirt and ash from which all the beings were raised, to which all of us are going to go in order to make the better soil for the new life.

The novel tells the story of relationships of the woman artist and the KGB worker who is in charge of the ideological accordance of the art during the Soviet times (the 1970s). It`s about the power and codependency, about the control which the state was having not only on the people's lives but also on their dreams to be free and to be who they are.

Last year I was doing research on life in Kyiv during the 1970s, studied the biographies of Ukrainian artists and their ways to cope with the regime and their fate. The subject of memory is always important to me so in my present work I want to find for myself some new ways to explore if past human experience ever wears off or is it only intensifying in the human consciousness.

While being a participant of the Q21/MQ Residency Program I started my work on a new novel. An idea was to write a novel with historical elements about the East-European lands during the Middle Ages. While there wasn`t at the times an official political entity named as Ukraine and the lands belonged to Polish-Lithuanian Commonwealth there still were a Ukrainian mentality, Ukrainian culture, as well as many other attributes of this nationality.
My plot consists of the crime element, psychological drama, and adventures and tells the stories of different types of people with various social backgrounds: aristocrats, priests, town citizens, and village people, men and women, wealthy and powerful, poor and devoid of their rights.
Besides the historical monographs about Medieval times, culture, laws, and traditions I explore the subject of the special kind of vagabond musicians, blind beggars. These sect (or caste) had a great influence on the people. Their power to heal and to support was connected to their poetic and musical art.
So in my work, I am exploring the possibilities of narration and its power to influence people under different circumstances and to change the unfolding of events. In my writing, I am looking for clues about how the superstitions and stereotypes are formed and where they come from, what their purpose is, how they influence different levels of human interactions, the ways we use defending mechanisms, and what happens if the defense is broken or withdrawn somehow.
The method I am trying to use in my work outflows from the need of contemporary Ukrainians to make a revision of their country history on the different levels, to reinvent their own identity and their place on the map of the world. This is reasonable considering the complicated past of the colonized country but can be compulsive and neurotic at times. Hence the distortions, myths, projections, and the narrowing of perception. In my text, I play with different kinds of rituals, archetypes, and symbols that have become dead and boring, and rigid because of the need to preserve identity. It`s an attempt to rearrange them in some unexpected and unpredictable way and look for a way to make them alive again. The game with the symbols of the past gives a glimpse of today and helps with deconstructing the Ukrainian passion for creating and recreating history. At its core, this writing is moving from the questions of national identity to the human experiences which are universal and common for everyone. When the outer layer of the dead symbols is cleared up what is left is an experience of the body, feelings, and compassion.
My stay in Vienna during this demanding early stage of the work was very helpful. It caused me to think more about the similarities and varieties of the historical path of Western Europe and Eastern Europe. While so many traces of the past were erased in Ukraine, in Austria you can read the past on every step you make. It was wonderful to get my inspiration from Historical Art Museum to imagine the everyday life of the Medieval person. At the same time my visits to the museums of modern art, performances, my talks to other artists often meant new angles of view to me. Historicism is only the game and the metaphor, the coverage. But the story itself and the message of the novel imply the contemporary world.
Besides that, my stay gave me an excellent opportunity to meet my publishers (Residenz Verlag) and the translators of my novel Amadoka and to talk to them about the literature, their work, to explain the details, to discuss some of the tricky moments of the book.