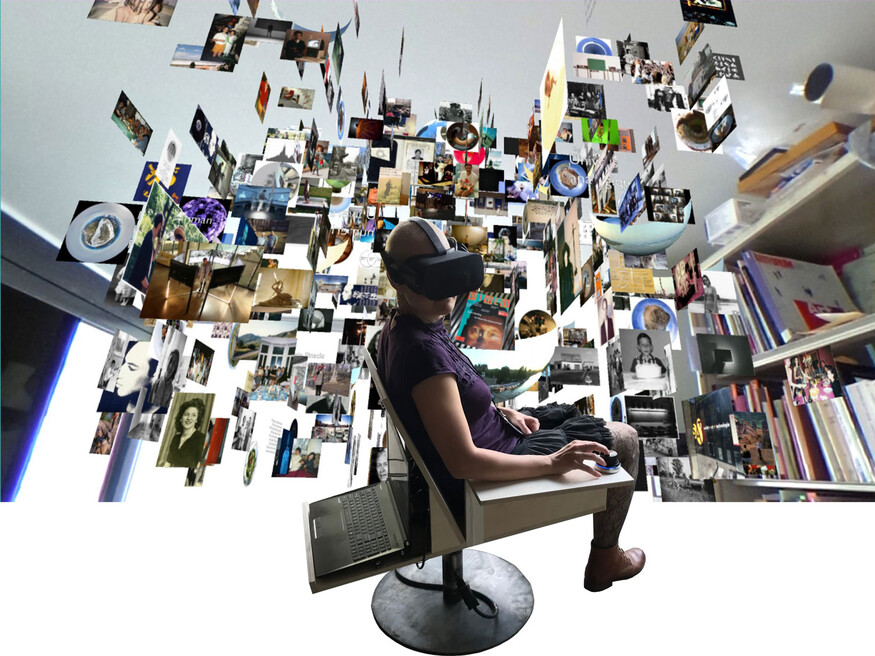 Luc Courchesne took part in the emergence of media arts fifty years ago when, as a video artist inspired by a generation of experimental filmmakers such as Michael Snow and Hollis Frampton, he adopted computer technologies. First delving into interactive portraiture, a great artistic tradition re-articulated in a new mould with Portrait One (1990), his work turned to landscape, another important genre, with Landscape One (1997). With his immersive and interactive installations, "panoscopic" images, and devices of his own, he helped transform spectators into visitors, actors and inhabitants of his experiential crafts. He is now engaged in the creation of social virtual worlds with a particular interest in the transitions between the physical and the virtual experiences of space and of human interactions.

Based in Montreal, Luc Courchesne was professor of design at Université de Montréal (1989-2013). He is a founding member of the Society for Art and Technology, acted as director (2009-2014) and co-diretor (2014-2017) of SAT's Metalab and curator of SAT's iX Symposium (2014-2018). A member of the Royal Canadian Academy of Arts, he is represented by the gallery Pierre-François Ouellette art contemporain. Courchesne was awarded in 2019 the Prix Paul-Émile Borduas, Quebec's highest award in visual arts.