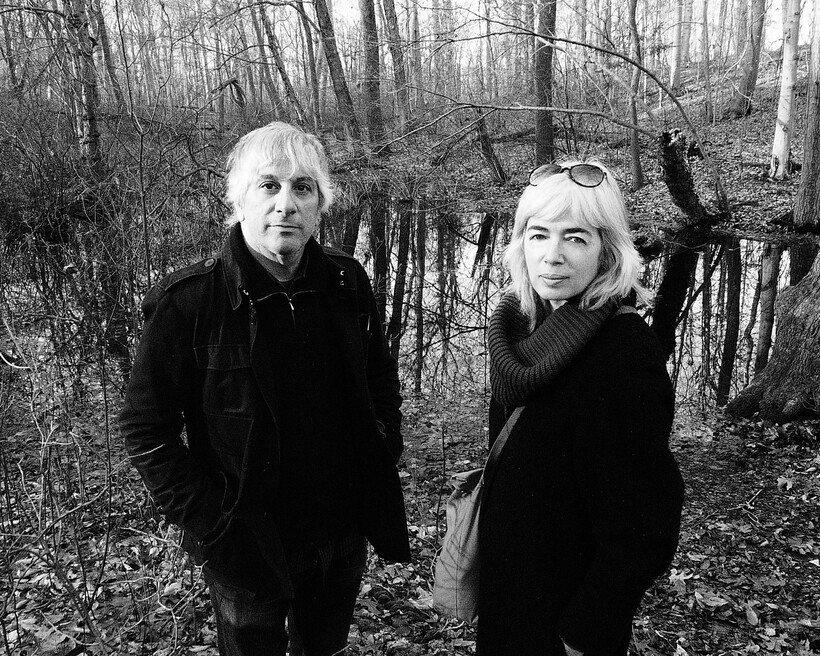 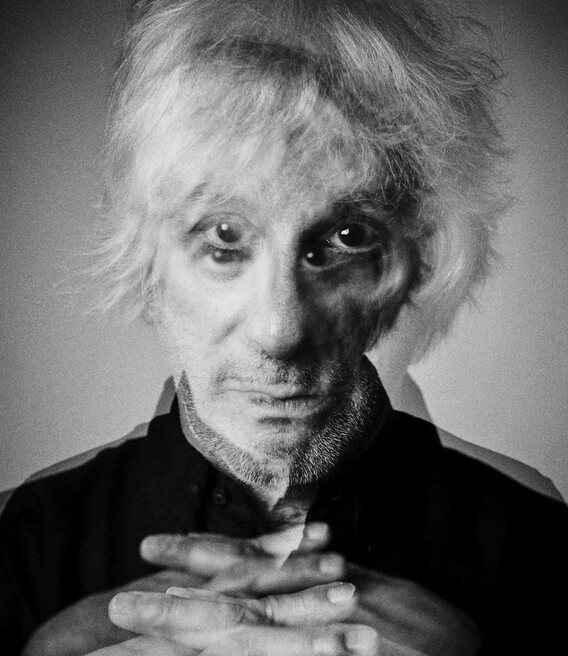 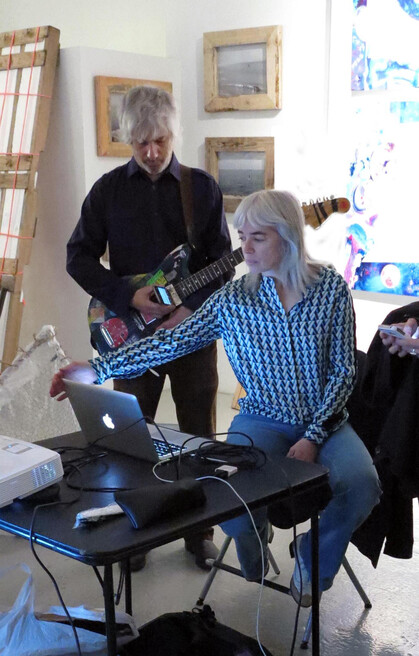 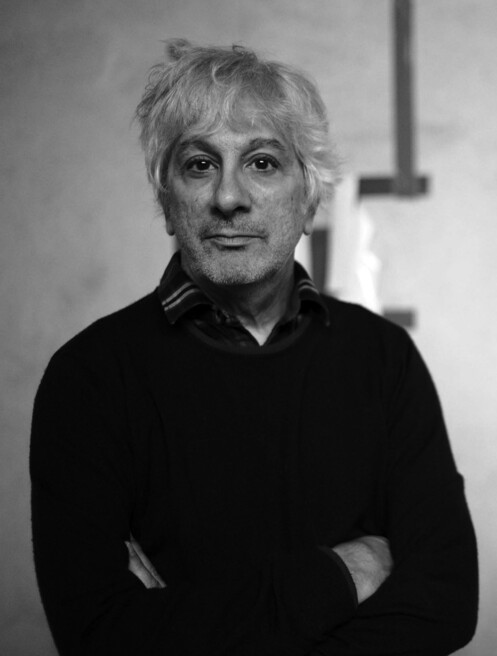 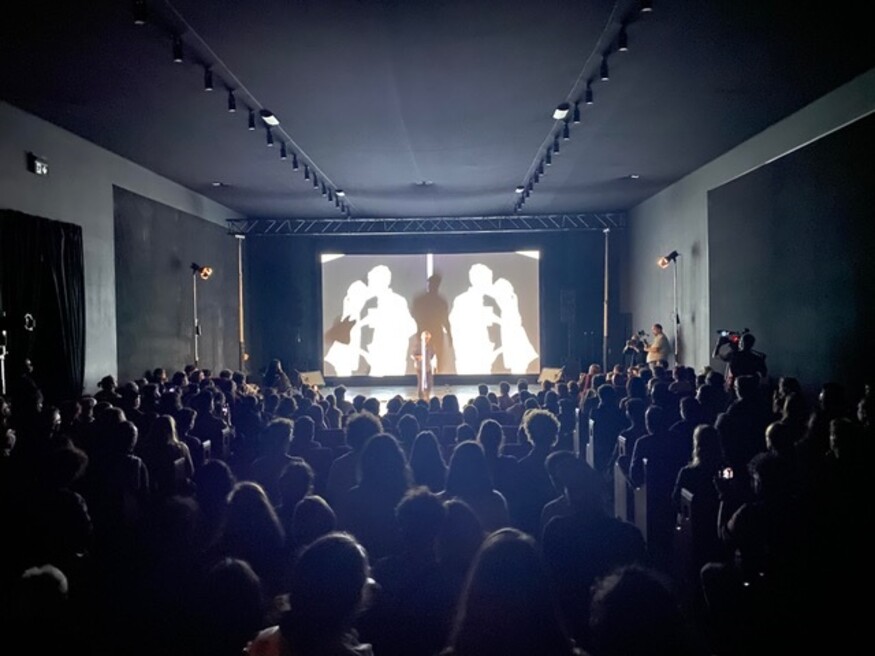 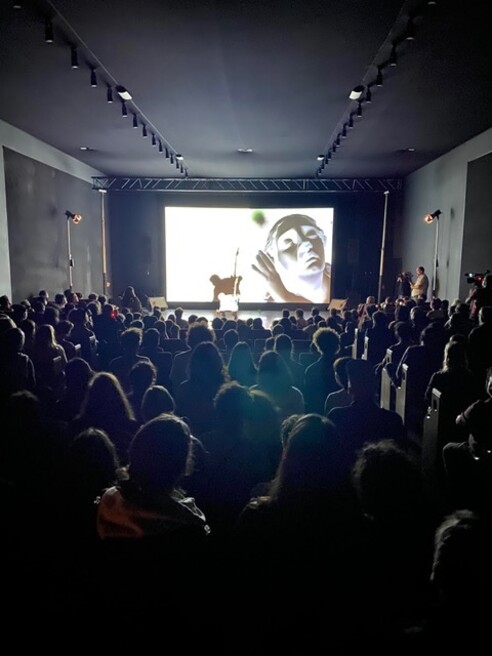 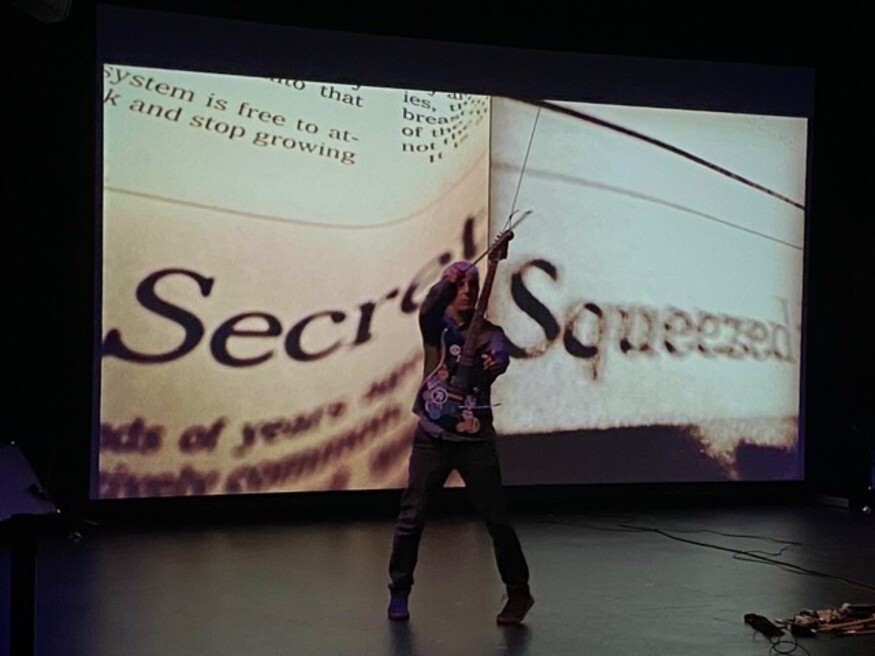 Musician, visual artist, and writer, Lee Ranaldo co-founded Sonic Youth in 1981, and has been active both in New York and internationally for 40 years as composer, performer and producer; also exhibiting visual art worldwide and publishing several books of journals, poetry and writings on music. Recent live performances with partner Leah Singer, Contre Jour, have been large scale, multi-projection sound and light events with suspended electric guitar phenomena that challenge the usual performer/audience relationship.

Most recent album In Virus Times, an instrumental acoustic piece in four parts, was released in November 2021 on Mute Records, A new collaborative quartet album with Jim Jarmusch, Churning of the Ocean, was released by Trost Records in May 2021. Sonic Youth released new compilation IN/OUT/IN in March 2022 on Three Lobed Records. Previous album Names of North End Women – a collaboration with Raul Refree - was released in February 2020 on Mute. Lives and works in New York City.

Leah Singer, born in Winnipeg, Canada, lives in New York City, is an interdisciplinary artist working in film, video, photography, printmaking, and installation. In the early 90s she began doing live film and video performances in collaboration with musicians–including her partner Lee Ranaldo–touring widely to The Reykjavik Arts Festival, Centre Georges Pompidou, Paris, The Rotterdam International Film Festival among many others. She continues to develop site-specific video installations intended to exist both as static artworks and components to live music performances. Her printmaking practice stems from an interest in breaking down the elements of photography and finding simpler forms. Her artist publications such as copy, are in the collections of the Museum of Modern Art and the Whitney Museum of American Art. She writes about art and culture and is a contributing editor and writer at Apartamento magazine. She just presented a retrospective of past film work and a new live performance video at the 13th edition of the S8 Mostra de Cinema Periférico in A Coruña, Spain.