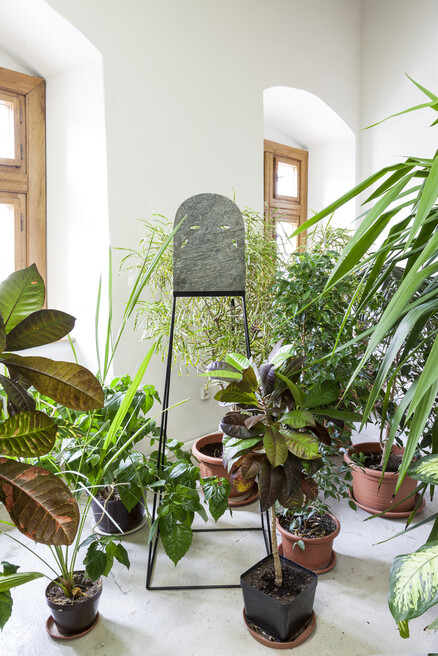 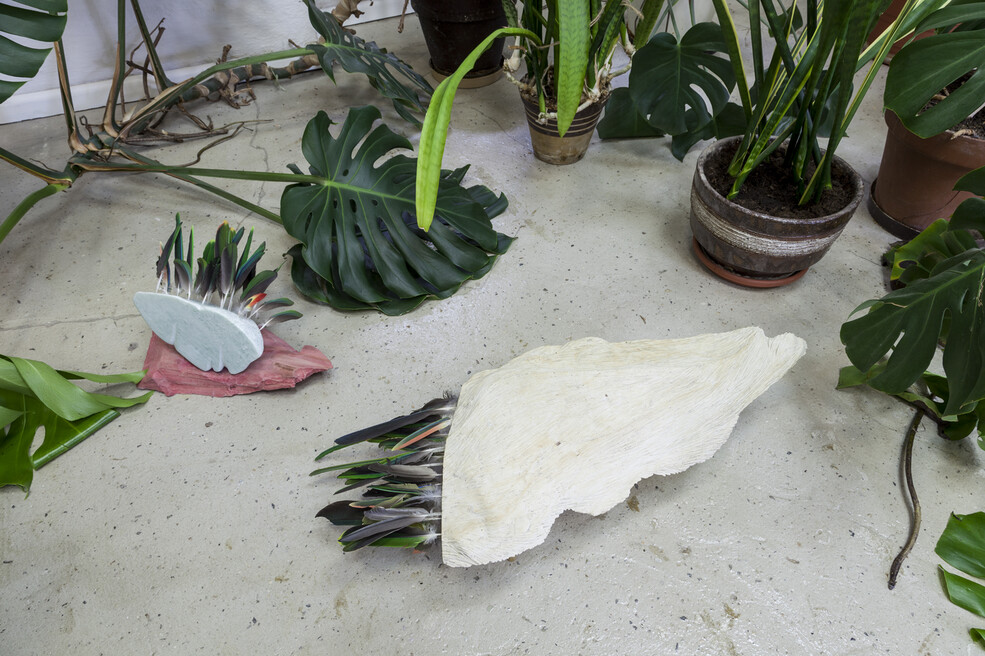 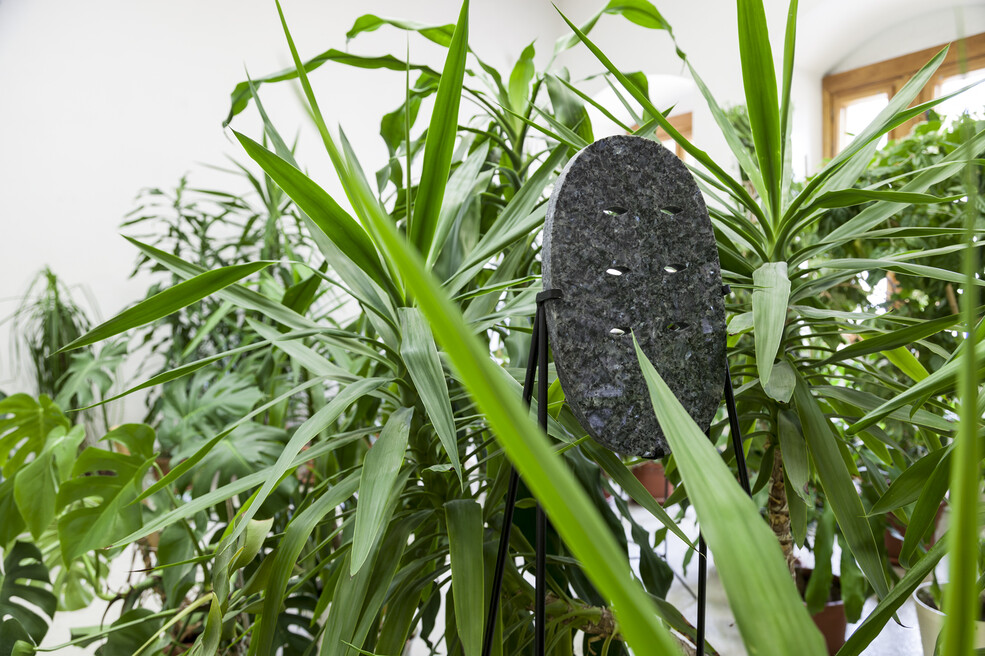 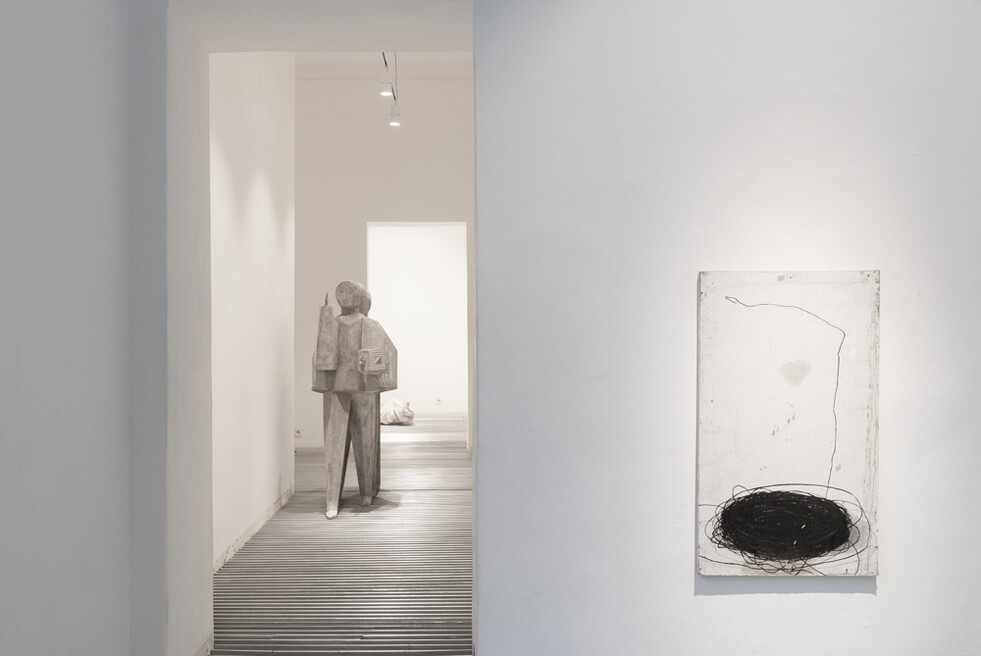 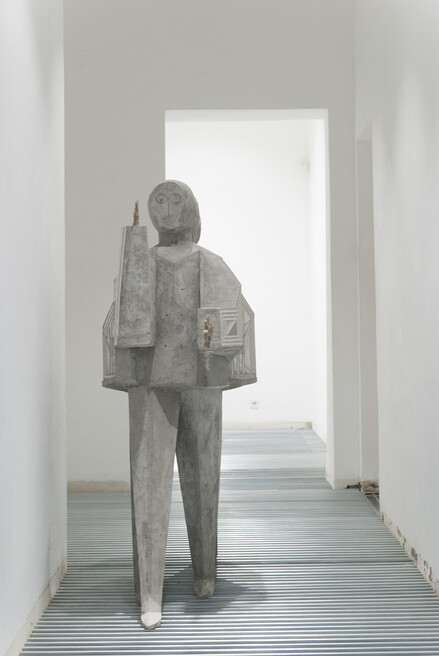 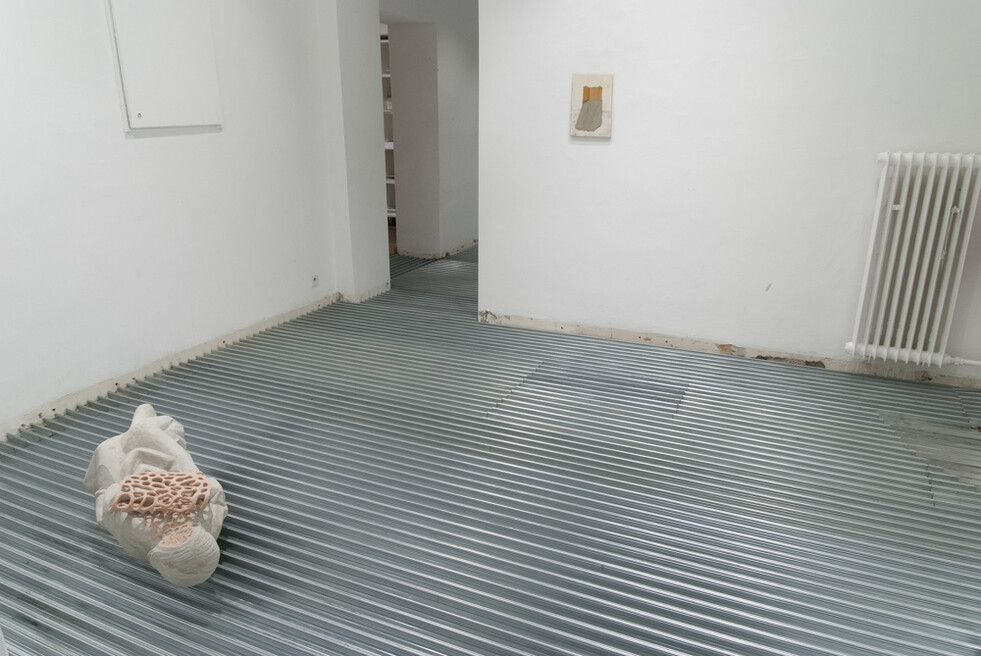 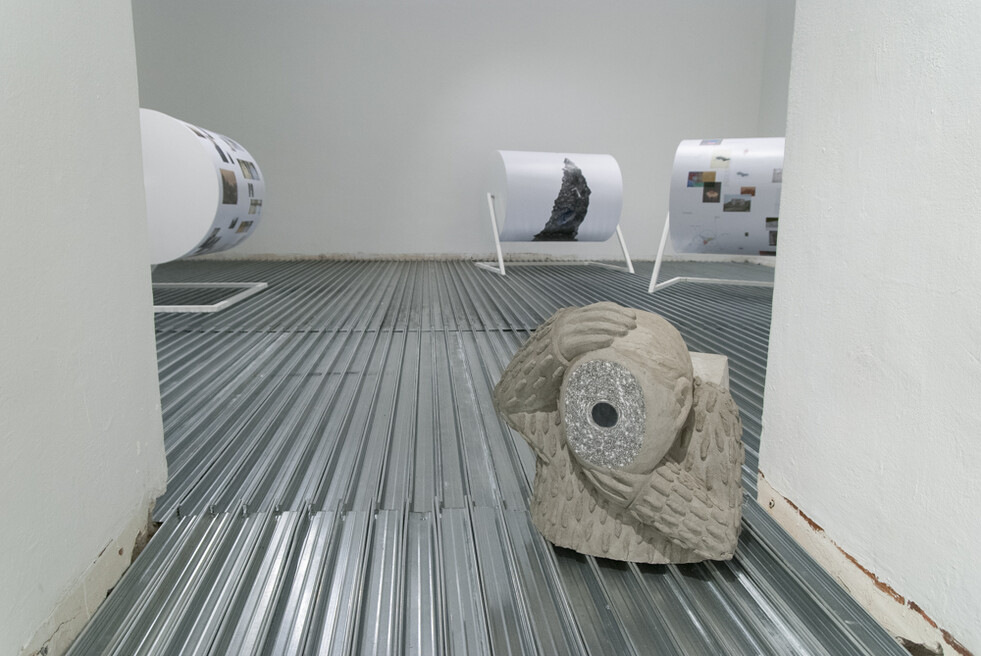 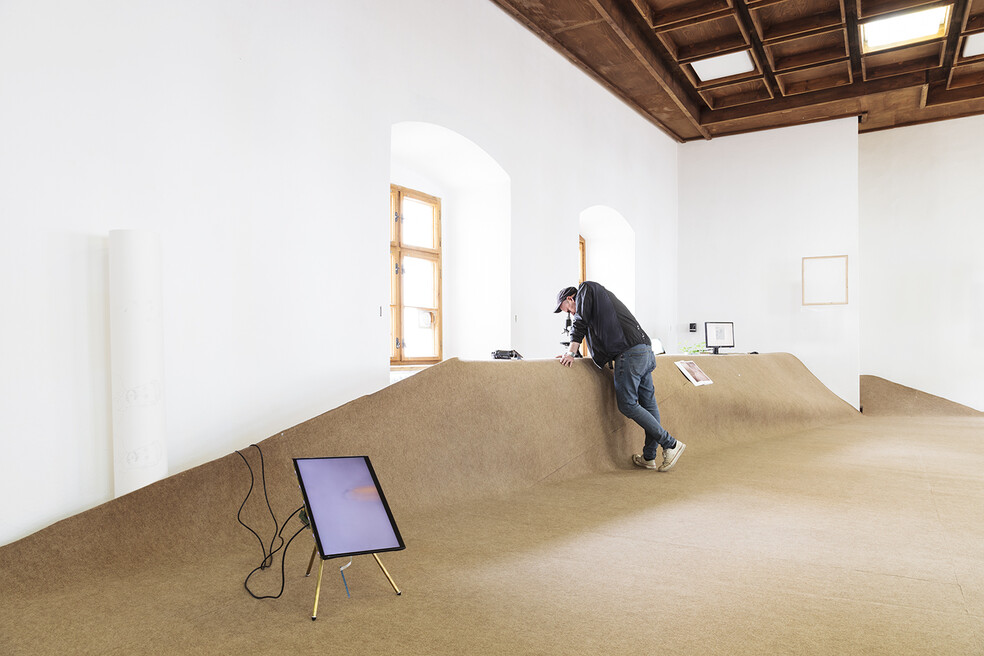 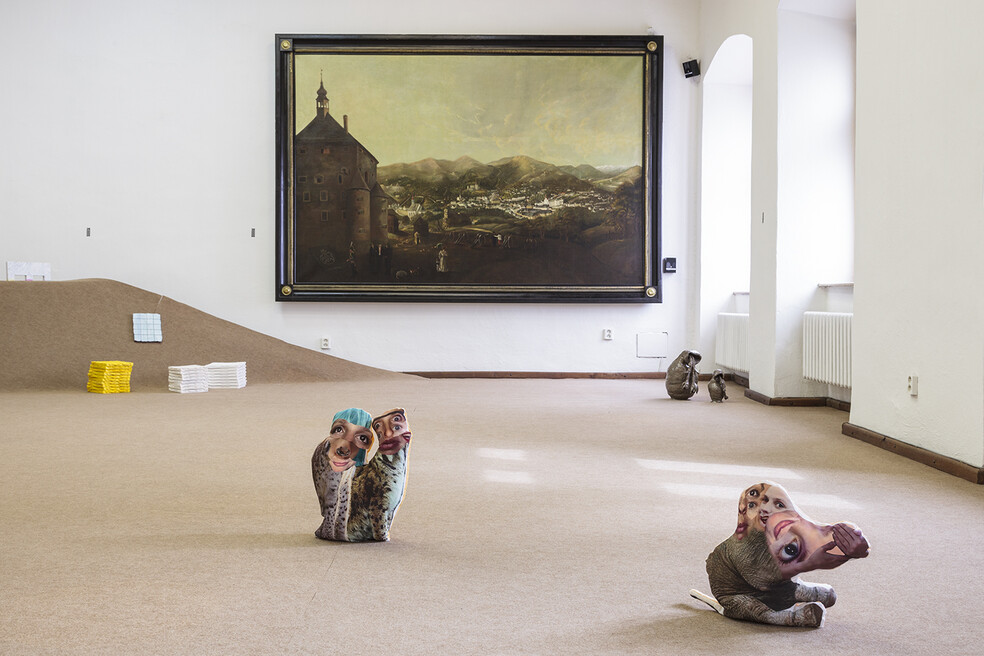 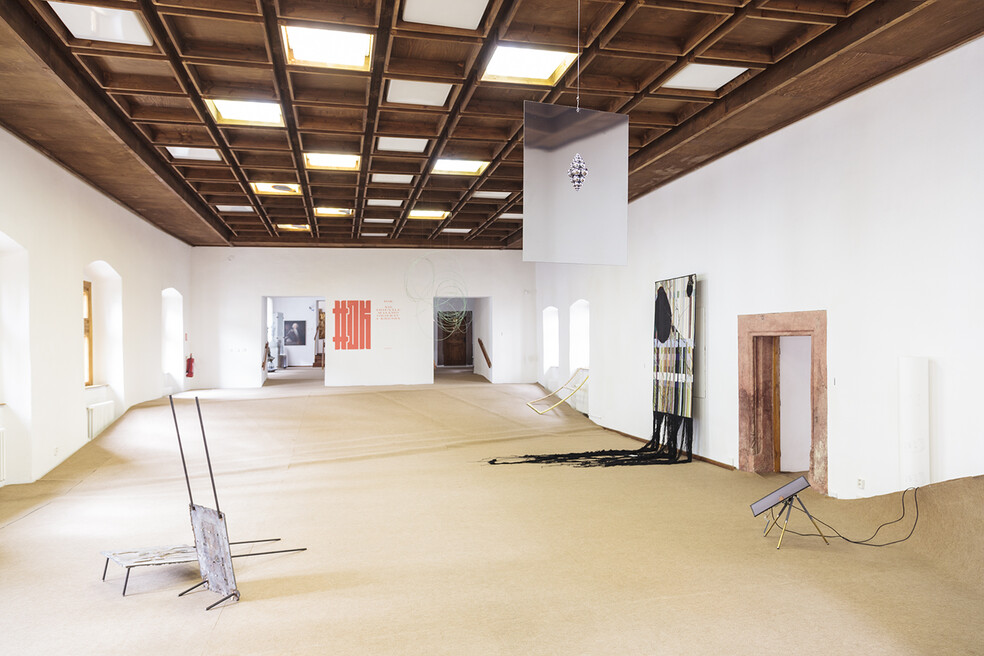 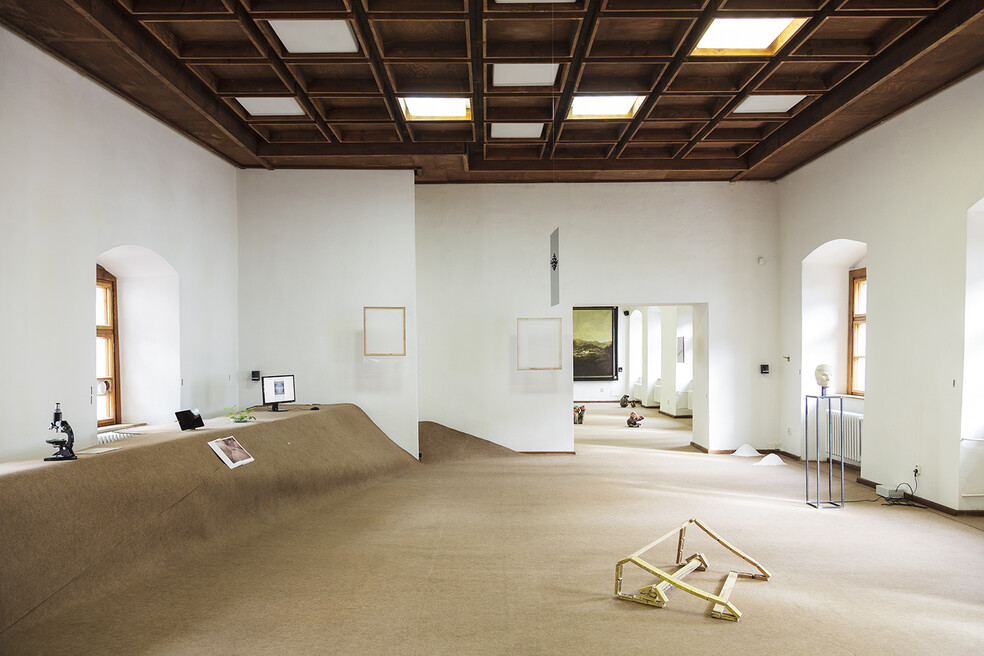 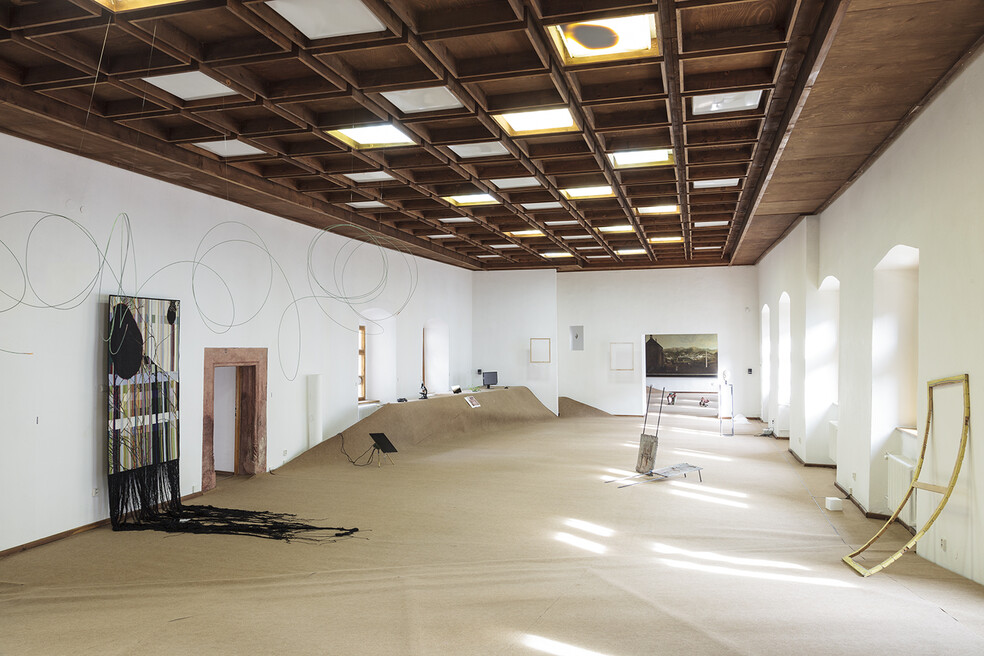 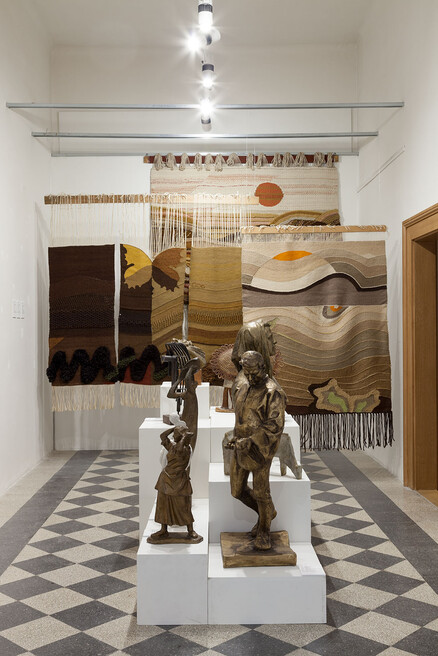 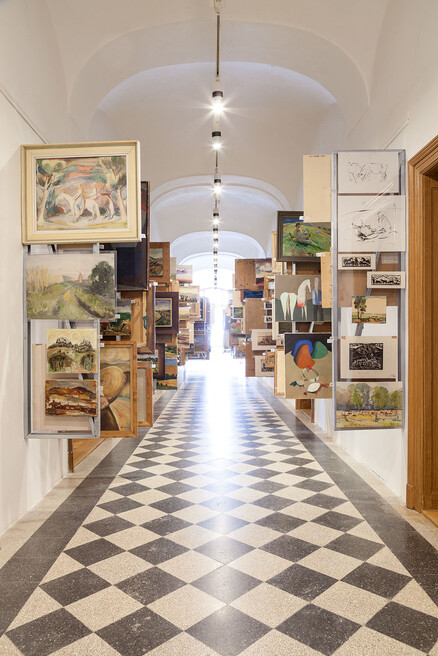 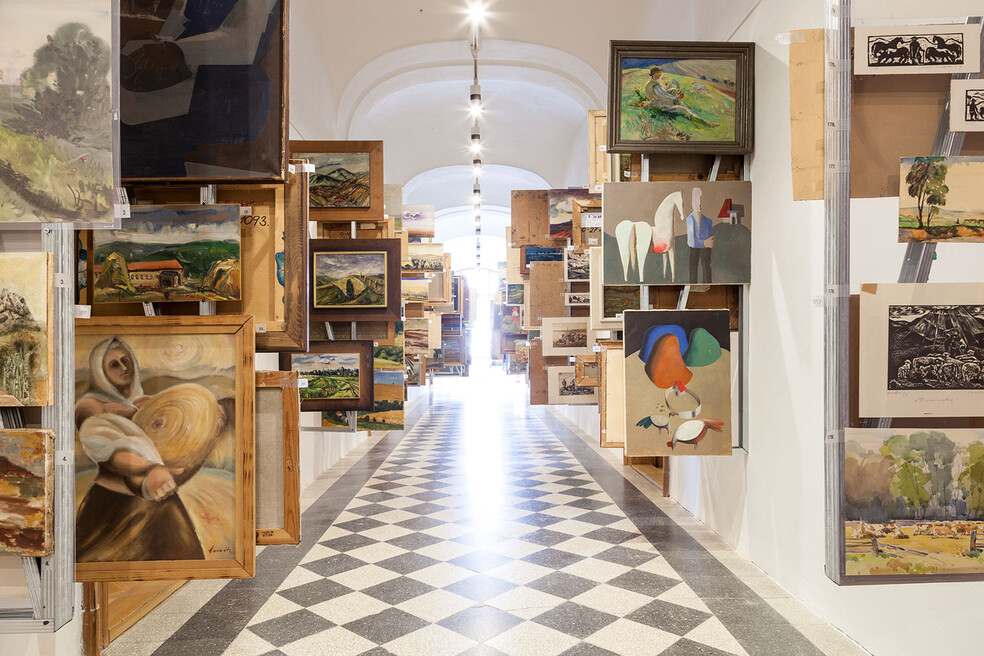 Mária Janušová is a curator and art historian based in Bratislava, Slovakia. In 2016, she graduated with Master´s Degree in art history from Comenius University in Bratislava. Currently she is a PhD. student at the Department of Theory and History of Art at Academy of Fine Arts and Design in Bratislava. During 2019, she is a member of HIT Gallery team which prepares a year-long program titled Golden Times for a regional museum of art - the Jozef Kollár Gallery in Banská Štiavnica. Between 2017 and 2019, she worked as a curator in Nitra Gallery. From 2014 to 2016, she was a gallery assistant at Krokus Gallery in Bratislava. In 2015, she received the Scholarship of Radislav Matuštík – the prize for young curators awarded by Bratislava City Gallery.

In her curatorial practice she is interested in making exhibitions as a kind of environment with a specific architecture and sensitive composition of exhibited artworks. Within her research she is focused on art institutions, museum studies, critical theory of museum, institutional critique and post-colonial discourse aimed at the situation in post-socialist countries.

During my residency I would like to focus on further development of my PhD. research which refers to the museums of art in the former Eastern Bloc and methods of their transformation after 1989. The aim of my thesis is to point out the ways of building and evolving own identity of the museum of art in the countries of Central and Eastern Europe which is related to its communist background. The residency at MuseumsQuartier in Vienna can offer me time for concentrated and intensive research. I am planning to visit museums and academic environment and meet professionals that are also dealing with institutional research, so they can be very helpful for my thesis and for extending my horizon. Alongside of the institutions, I would like to map Viennese art scene, non-profit galleries, meet artists, curators and art critics as well. I would also like to take advantage of my residency for visiting libraries and studying literature for my research that is not available in Slovakia.