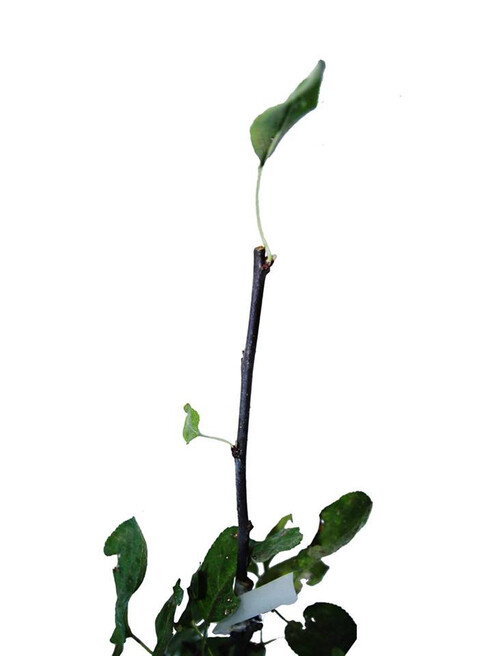 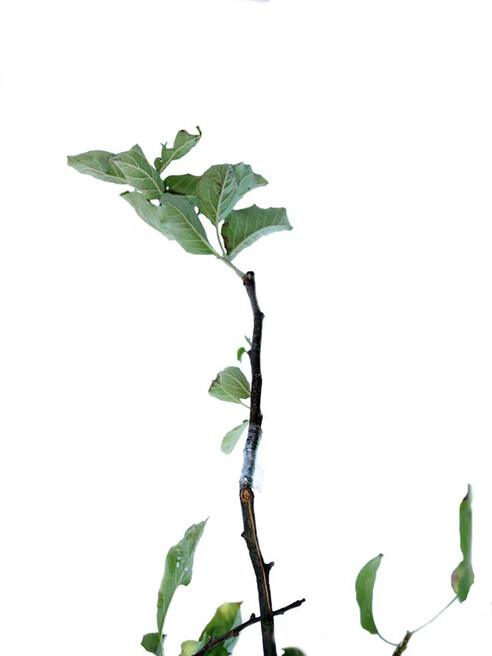 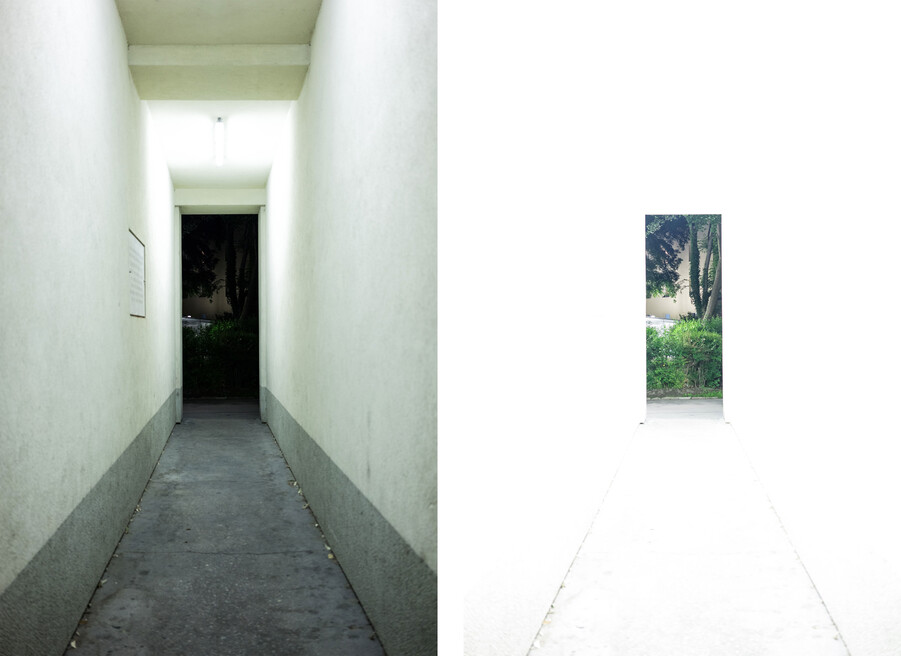 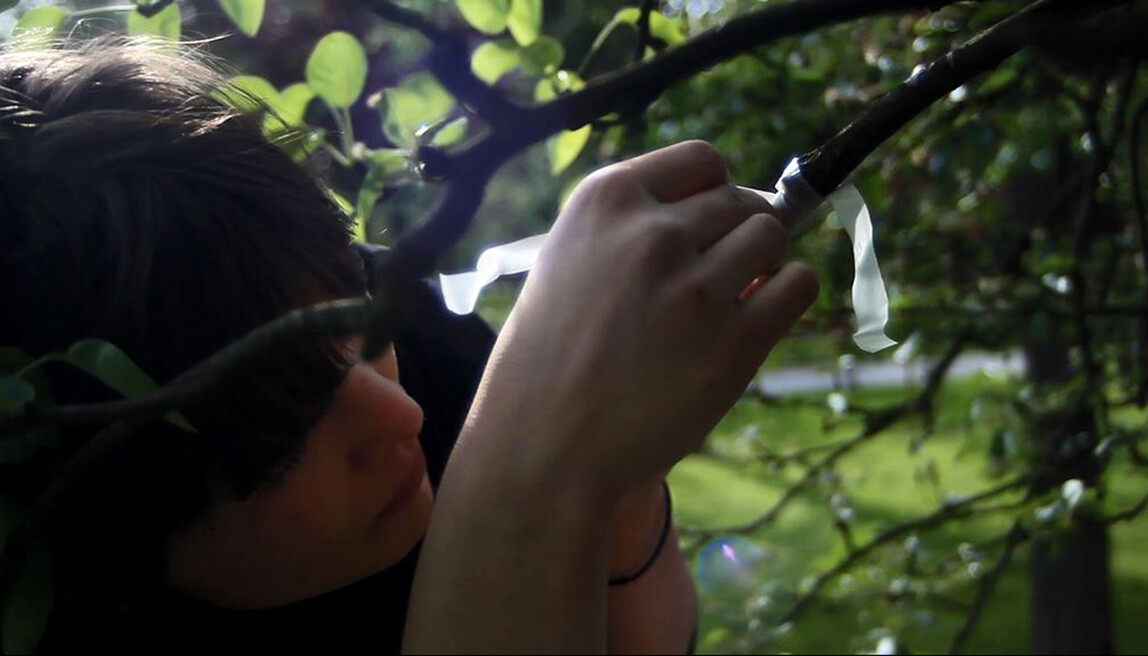 Master of Arts, she completed her MA at the Academy of Fine Arts in Gdańsk and her BA at the Faculty of Fine Arts in Torun. In 2016 she studied at the Department of Film and Photography of the Accademia di Belle Arti di Brera in Milan. Her works have been displayed on exhibitions and festivals in Poland and abroad – among other places in Berlin, Athens, Vienna and Polish Culture Institute in Minsk (Belarus). In 2015 she took part in Warsaw Under Construction Festival, and in 2016 her video won her the main award at the International Students’ Art Review in Wozownia Art Gallery in Torun. In 2019 she was chosen by Dryphoto artecontemporanea for the photographic residency in Prato (Italy) as one of the 3 photographers under 35 working and living in Italy.
The films, photographs, and installations that she creates are postconceptual creations. In her minimalistic pieces – delicate deconstructions of spaces – she asks questions about identity, both her own as well as a collective one.

I am currently working to create and publish my first photobook called „Living is leaving” that will contain photographs and poetry on the issue of journey, traces, loss that indicates performativeness of the subjects’ becoming and its nomadic character.
I would also like to intervene in the city space with the technique of land art that will involve local residents to make together the message about the liberty. The project for this initiative is ready I am now searching for fundings and institutional patronage.