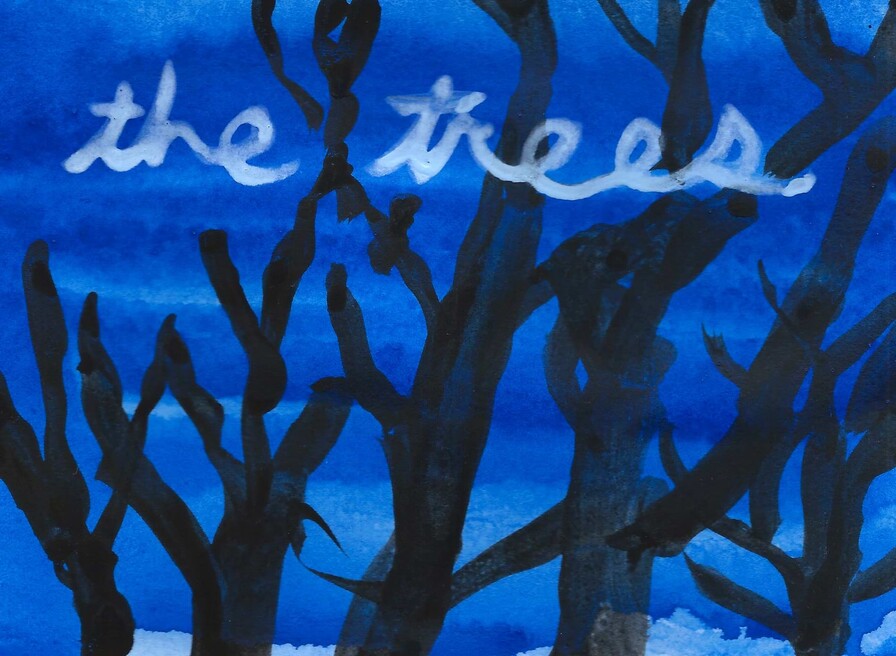 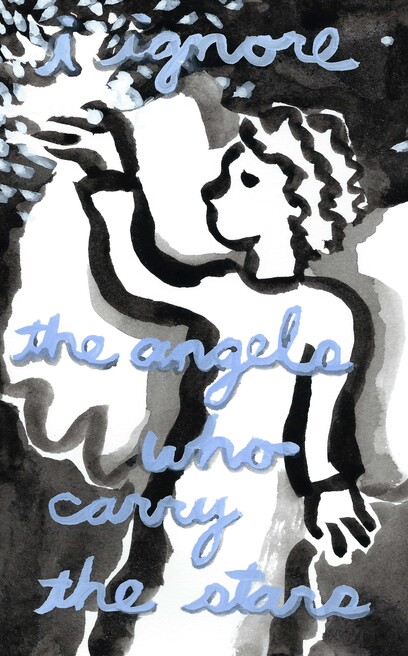 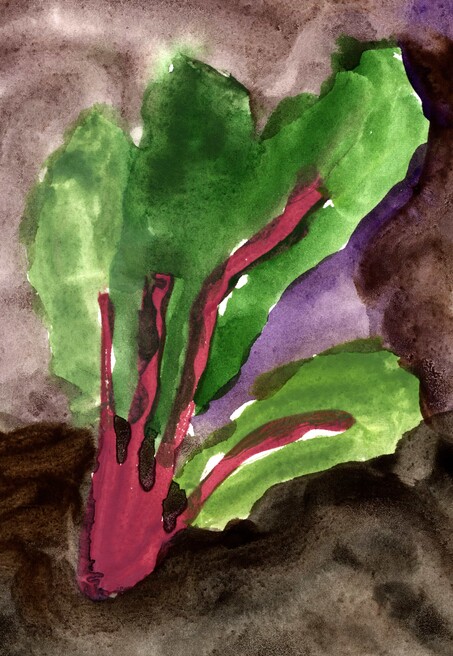 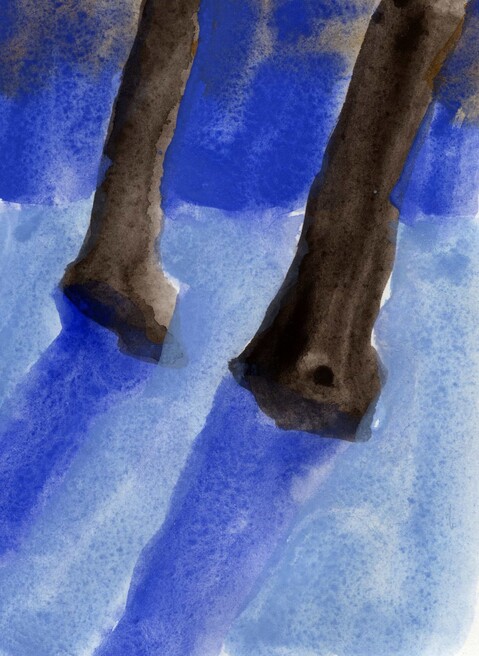 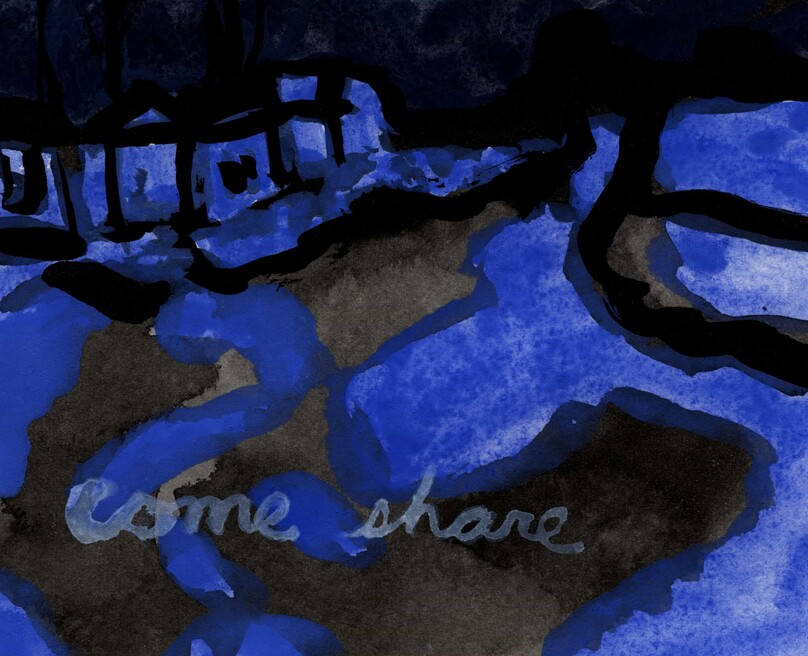 While maintaining a studio practice as an artist in Boston, Franklin Einspruch is also active in art criticism, comics, and alternative publishing. His art has appeared in 18 solo exhibitions and 38 group exhibitions. He has been an artist in residence at programs in Italy, Greece, Taiwan, and around the United States. He has authored 206 essays and art reviews for many publications including The New Criterion and Art in America.

Einspruch created a geospatial and calendrical platform for art criticism, Delicious Line, and now serves as its Editor-In-Chief and the founding director of the nonprofit corporation that supports it. He produces one of the longest-running blogs about visual art, Artblog.net, and a webcomic, The Moon Fell On Me. His imprint, New Modern Press, publishes the anthology Comics as Poetry.

Comics poetry is a form of poetry that uses the syntax of comics (images, panels, speech balloons, etc.) as well as words. "Regarding Th.at" will consist of a cycle of comics poems about Vienna, an investigation of the city in comics-poem form. I plan a diaristic or documentary approach, but with the typical rules of such genres discarded in favor of the possibilities of poetry to alter narrative and those of drawing to push the imagery into the realm of the suggestive and imaginary.

The work – drawn and painted images, transformed and arranged with programs written by the artist - will be posted on a website at the domain regardingth.at.