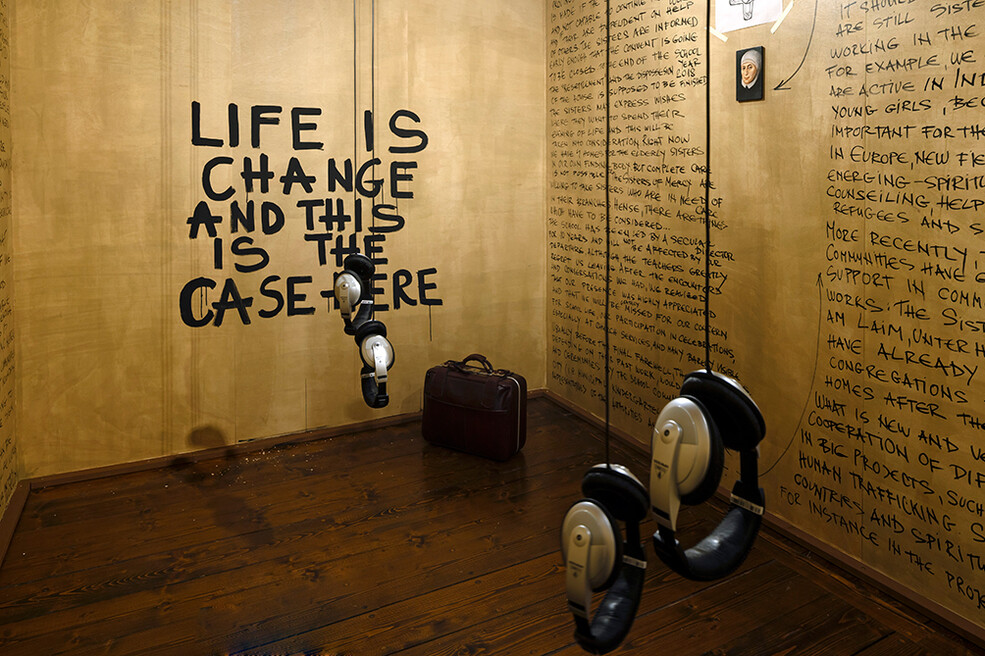 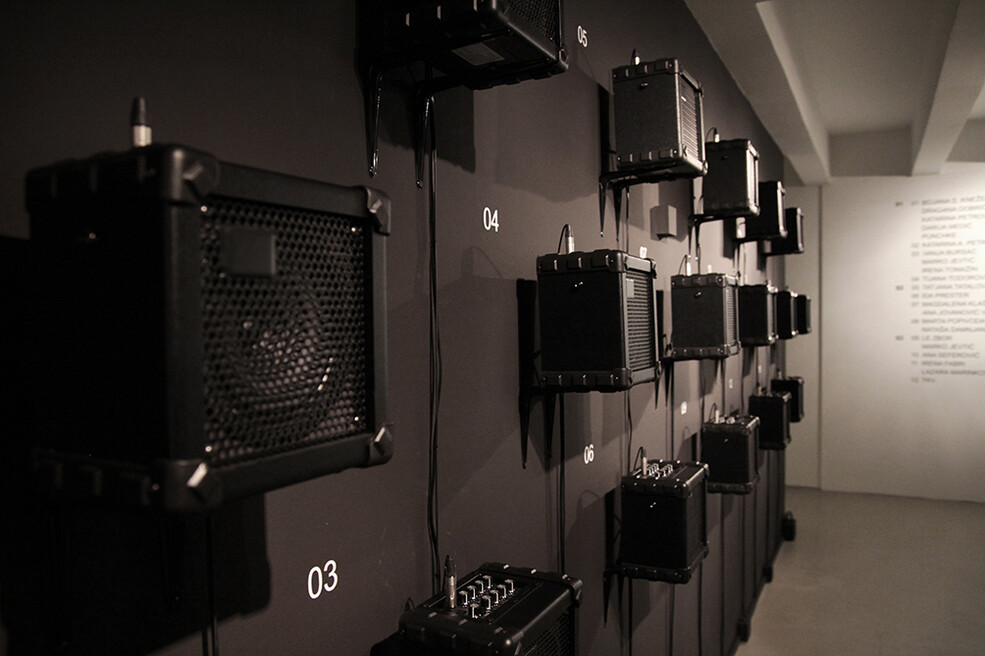 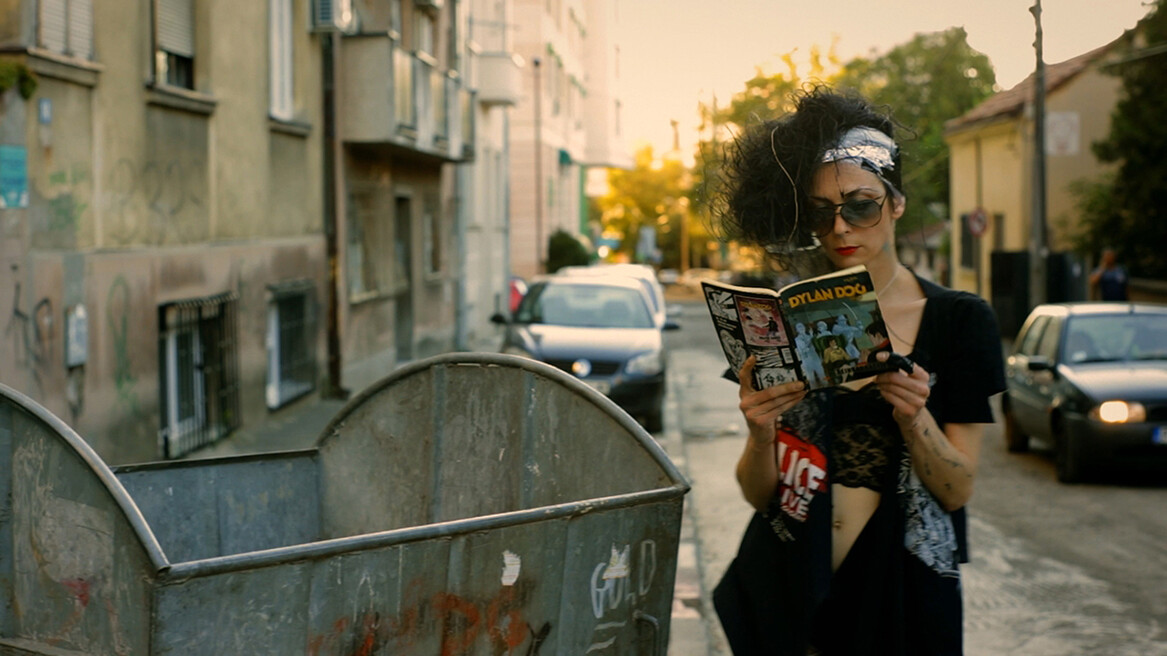 Bojana S. Knežević is a multimedia artist and an art journalist, working in the fields of performance, video, audio-visual installation and sound art. In her projects she focuses on unheard voices of marginalized or hidden individual and collective identities. She approaches the study of human behaviour from the specific position of performer-recycler, with an aim to redefine manifold stereotypes and highlight inconsistencies in different social structures and systems. Her projects often involve presentation or creation of specific (hybrid) identities, which become platforms for the artistic intervention and creative resistance. With a documentary approach, Bojana works with a variety of media experiments, participatory DIWO (do it with others) strategy and anti-art strategies of appropriation and self-proclamation. By opening up the space for multi-layered interpretations, she tries to establish and encourage a complex interaction between the audience and the artwork.

Co-founder of the association and co-author of radio show/podcast, art and media project FEMKANJE dedicated to contemporary art, culture and feminism in Serbia, ex-YU region and Europe.

A Chance Encounter (for 4 artists, 8 speakers and 16 questions)*

Design PASSAGE GALLERY: © by the artists

* "A Chance Encounter" is the result of a longer collaboration between the artists, which began in October 2018. A first version of the sound piece was presented under the title "A Chance Event" in the TONSPUR sound space in Maribor, Slovenia. The performance was part of the International Festival of Computer Arts Maribor 2018.

Yvette Janine Jackson, Bojana S. Knezevic, Katarina Petrovic and Karen Werner explore sounds, meanings and experiences of trust through an experimental creative approach. The idea of this piece is based on a mutual trust between the artists who are becoming collaborators by accident. An 8-channel composition is created from 4 separate pieces made individually and in dialogue, yet without prior hearing of each others' parts.

“Let’s just call it the new one”

Overwhelmed by all the identities (virtual and real) that she was dealing with in her projects during the past 10 years, the artist decides to take the next step in her research. In the project “Let’s just call it the new one” she is trying to map and gather more than 40 characters from her previous artworks and reconstruct them by involving new identities in their interpretation.

A small retrospective that aims to acquire a form of an experimental theatre play, will be presented for the first time at the art space k48 - Offensive für zeitgenössische Wahrnehmung as a rehearsal for it, and in close collaboration with the audience/participants. This rehearsal for the theatre play as a performance itself, will be later transformed into a sound piece and will be presented in cooperation with TONSPUR Kunstverein Wien as TONSPUR_live 111.
The audience is invited to attend the solemn reception of the new actors/actresses and pull out the roles. The rehearsal will happen during the cocktail party.