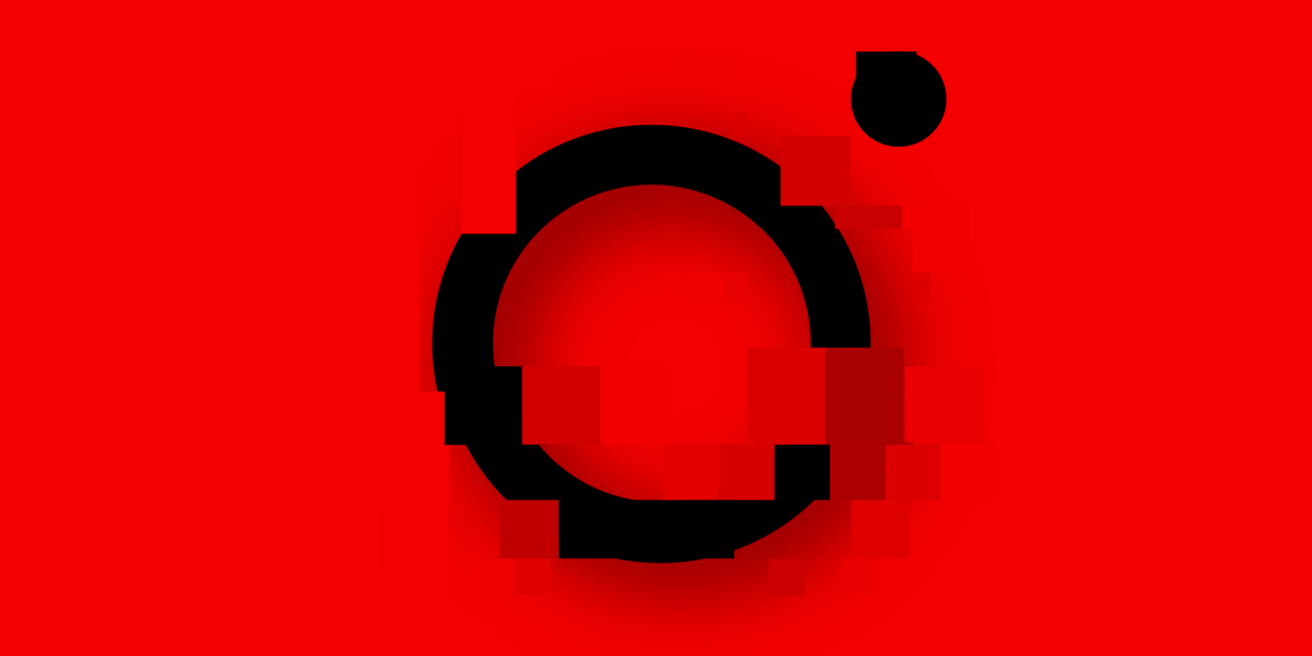 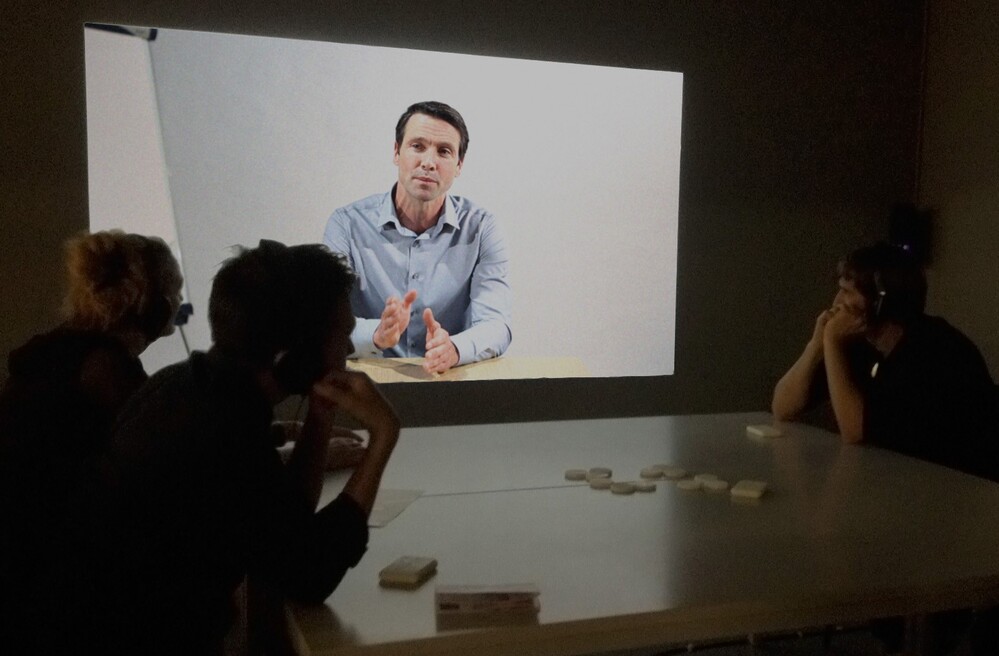 Rod Dickinson’s works are research-driven, exploring various mechanisms of social and digital control, and how we as individuals and groups interact with them. His projects critically reflect on both the focus of their enquiry and on their own construction, revealing how interaction is often unconscious, as people perform pre-prescribed roles. Many of his projects have utilised methods of reconstruction and re-staging, focusing on historical objects and events that have clear parallels with the present.

During the residency I plan to work on a new art work titled: The Shadow of the Future

The Shadow of the Future will explore how computational systems impact human behaviour and how computational / mathematical models have been used to predict behaviour ­ particularly cooperation and non cooperation between people ­using the classic game theoretical The Prisoner's Dilemma. It develops and extends ideas explored in a previous work, Zero Sum (2015).

The Shadow of the Future will be comprised of a number of interlinking components: An interaction between an avatar in a focus group type situation and the visitor via a video projection and mobile phone application. A series of interviews also recount first person testimony where computational systems become palpable and tangential parts of lived experience. (eg Amazon warehouse workers, supermarket check out staff/manager).