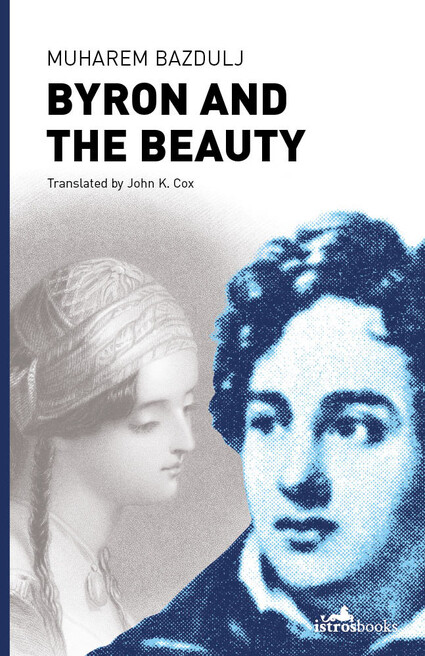 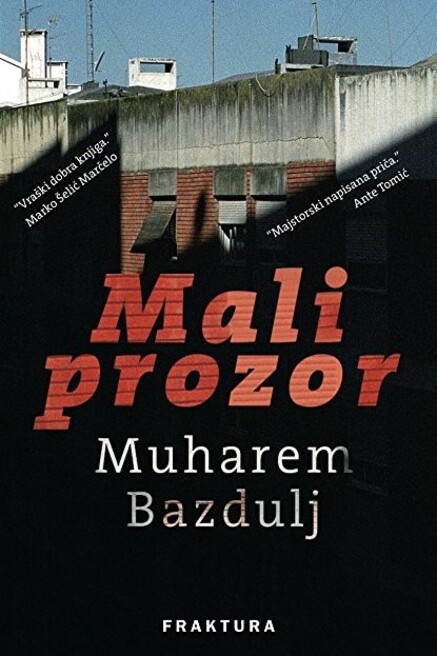 Muharem Bazdulj published several novels and short story collections, including Druga knjiga (2000), which was awarded “The Book of the Year” prize by Open Society Bosnia and Herzegovina and translated into English and published as The Second Book in 2005 by Northwestern University Press in their prestigious series Writings from an Unbound Europe. His novel Byron and the Beauty was published in English in London in 2016 by Istros Books and was selected among 40 best books published that year in English by Irish Times.

His work has been featured in international anthologies such as The Wall In My Head, published on the occasion of the twentieth anniversary of the fall of the Berlin Wall, alongside works by Milan Kundera, Ryszard Kapuściński, Vladimir Sorokin, Victor Pelevin, Péter Esterházy and Andrzej Stasiuk, and Best European Fiction 2012, published by Dalkey Archive Press and edited by Aleksandar Hemon.

Two of his early novels are available in German: Der Ungläubige und Zulejha (2008) and Transit.Komet.Eklipse (2011). Both are translated by Klaus Detlef Olof and published by Seifert Verlag (Wien). Michael Orthofer, well-known American critic (born in Graz, Austria) wrote that Transit.Komet.Eklipse “offers interesting set of contrasts, from historical biography to an invented but all-too-close-to-reality tale of a corrupted eastern Europe, to a tale of literary creation and the many influences (dates, books, geographical coincidences) that can come into play. These are three very different stories, and in not offering simply obvious connections between them -- yet also not just offering three distinct tales -- Bazdulj has fashioned an intriguing larger work.”

“The Gone and the Others“ is the project of the book somewhere in between the novel, reportage and the collection of short stories. The central idea is to follow lives and careers of a dozen people from Bosnia and Herzegovina at the beginning of 1990s, when civil war started. They are all teenagers at the time, some boys, some girls, some 13 or 14, some 15 or 16, some 17 or 18 or even 19, some are Bosnian Muslims (Bosniaks), some are Serbs, some are Croats, some are of mixed origin, but the key difference among them is between those who during the war left Bosnia and those who stayed. Once finished, my book will be a kind of mosaic of the consequences of Bosnian war.

Before arriving in Vienna, on my MQ Residency I planned to work on my “The Gone and the others“project there. And I indeed worked on it. But the good thing is that I worked on other stuff too: essays, short stories, even some translations. Great moment about residencies is when the new environment gives you the new rhythm and enters your old habits.

My private tradition is to start the day with the cup of coffee. And just a couple of metres from my studio were great place for coffee. Also, writing is solitary activity, mostly done while sitting. I guess that's why I like to walk a lot. And it was terrific opportunity to get to know entire city, not only touristically famous districts from first to ninth, but also the areas beyond the Gurtel.

Weather was perfect: first a long stretch of Indian summer and then little traces of fall, just to taste it before leaving. In the last week of my residency, I had a chance to meet with the Viennese audience and present my work in conversation with Mascha Dabic.  In addition, I walked again around most famous landmarks just to say “See you again soon.“

MQ Residency was not my first residency in Vienna, but was definitely the most special. Whenever again I visit Museum Quarter, I guess I would feel like home.