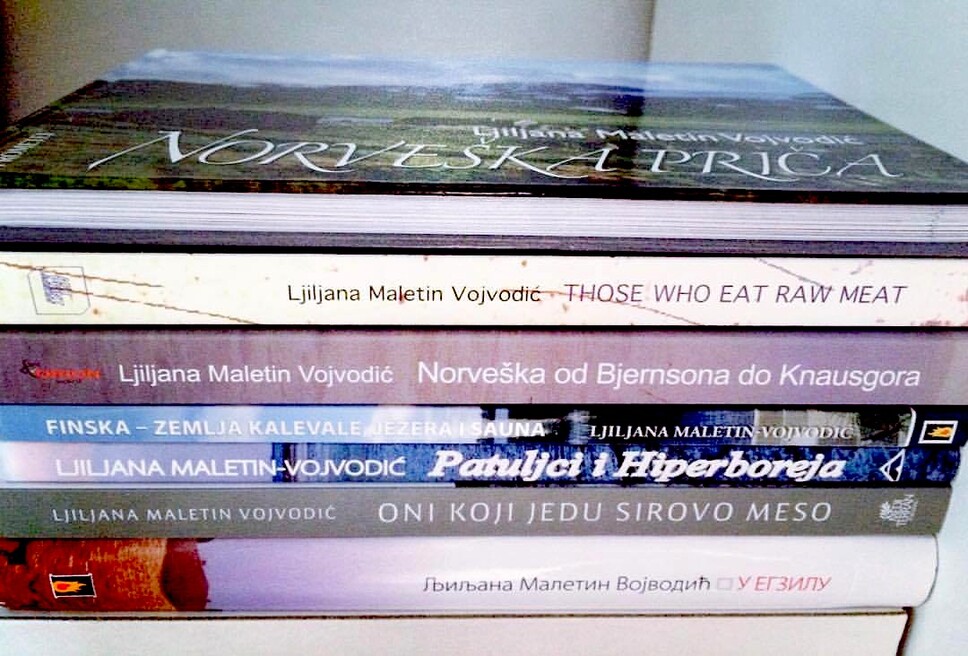 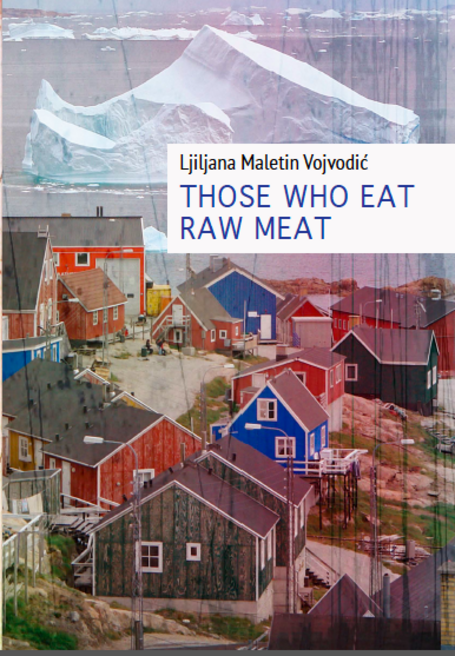 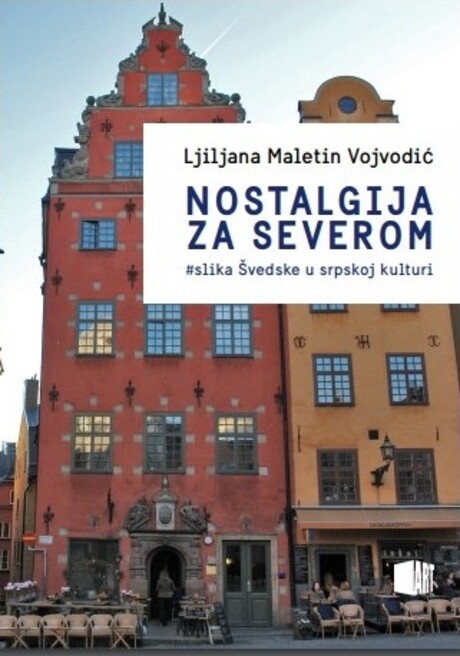 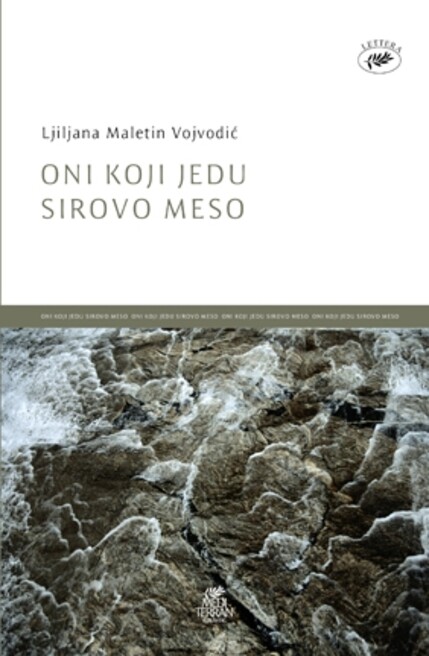 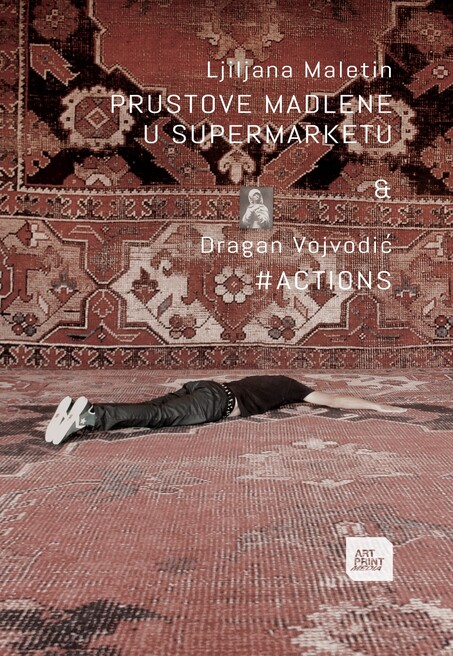 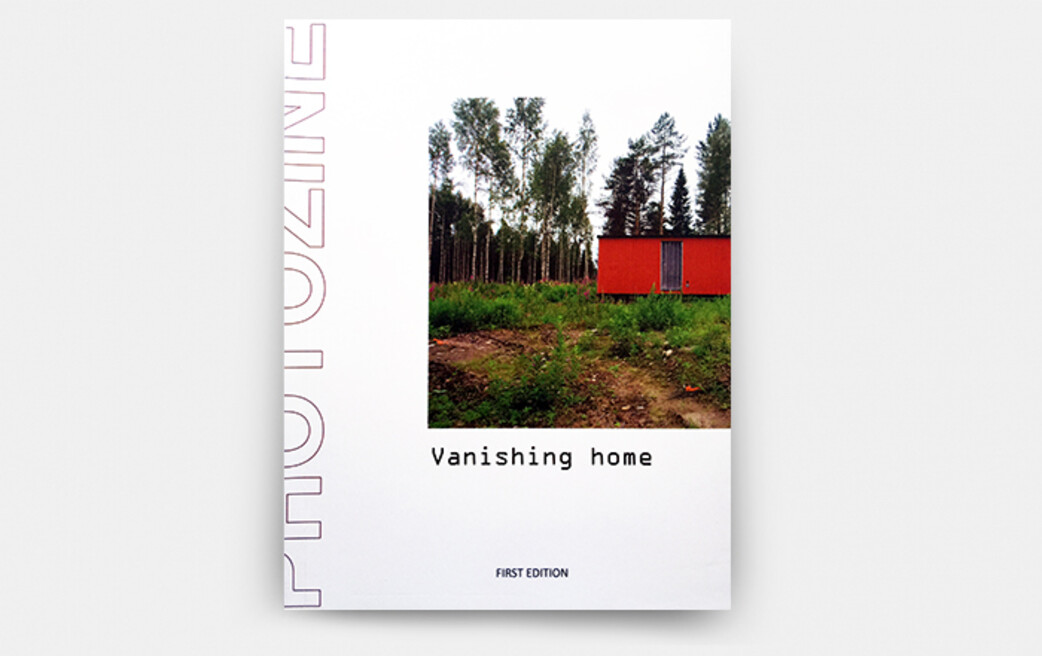 The Serbian writer, researcher in culture and art journalist, Ljiljana Maletin Vojvodić, has been exploring and writing in the Nordic countries for years. Her career path has been aligned with this passion for Scandinavia, contemporary visual art, women art and literature. She has spent some time writing and exploring all the Scandinavian countries. As a writer in residence, she has been to Iceland, Greenland, Denmark, Sweden, Finland and Norway. Each of them was special in a way, and resulted in several literary genres (novel, art essays, short stories, research essays, photography etc.) Ljiljana participated in artist in residence projects in France, Portugal, Latvia and Spain, as well.
Ljiljana Maletin Vojvodic writings includes novels (Those who eat raw meath, 2013, 2016 /English translation/; Dwarves and Hyperborea, 2008, 2013 /English translation/; In Exile,2011), non-fictional narratives (Norway from Bjornson to Knausgaard, 2017; Image of Sweden in Serbian culture, 2017; Finland-land of Kalevala, lakes and saunas,2011; Norwegian story, 2013) photo-books (Vanishing home, 2016), conceptual Art Books (Proust’s ‘madeleine at the supermarket, 2016; Instruction as writings, Bergen, 2015-Novi Sad, 2016; Fabrikken, Bergen, 2015, Gothenburg Art Book, Gothenburg, 2014) and art journalism (texts published at Danas daily newspaper, P.U.L.S.E and Hyperborea art blogs,  etc).
During 2015, she was awarded First Prize for best contemporary novel in the Serbian language (Andra Gavrilović Prize). In 2009, she was awarded Second Prize for best contemporary novel in the Serbian language (Milutin Uskokovic, Međaj, Uzice).
She was international culture grant awarded (Kizuna’ exchange programme – Japan 2017 grant, The ‘Novi Sad 2021’ Foundation, in cooperation with the EU-Japan Fest organisation from Tokyo, grant for research trip to Japan, 2017; NORLA, Norwegian Literary agency, 2016; Norwegian Embassy in Belgrade 2013, Finnish Embassy in Belgrade, 2011 etc. She wasawarded by several artist-in-residency grants (Greenland, Latvia) as well.
A library’s collection of  British library, Library of American Congress, Harvard Library and Oslo city library includes her b ooks: In Exile, Those who eat raw meat and Norwegian story,
The Ministry of Culture in Serbia has purchased her books Those who eat raw meat and Dwarves and Hyperborea, for Serbian libraries , during 2012. and 2014.
As a photographer she merited a special prize for a project on Iceland by the Photo-Movie Association, Belgrade, Serbia, 2008 and participated at Museum Night 2011 at Museum of contemporary art in Novi Sad etc.
Ljiljana’s subjects include image studies, scandinavian studies, intercultural dialogue, tradition & contemporary art and women’s art and artists, photography, women literature.
She is cofounder of NGO and AiR Artbox from Novi Sad.

Collaboration:
Collaborated with visual artist Dragan Vojvodić at his projects in France, Finland and Iceland (2006-2014)

Q21 Writer-in-Residence Ljiljana Maletin Vojvodić talks about women artists, feminist art, a female style in visual art and the need to think about what that may even be. Questioning various different female artists, her research leads her to a range of answers. The Serbian writer, art journalist and cultural researcher publishes novels, non-fiction literature and art books.

More photos and info at:

I started a blog concerning the Q21 project and made a video about the project (posted on you tube). I was networking a lot and as a research instrument used Questionnaire titled, according to the whole project, Post Nora art_is(t)? Right now I have 50 responses. I got many different answers from: “We should all be feminist!” to: ”Any labeling would be discriminatory and feminist art can be politically manipulative!”

So far I have been in many artist-in-residency programs across Europe, but I have to admit that this is one of the best. The studio was clean and the employees were very professional and cooperative, interested in helping me with the project.

In August, I continued with research started under Q21 program during July.

I published 2 articles, wrote 65 pages concerning the project and 54 persons responded to my Questionnaire titled, according to the whole project, Post Nora art_is(t)? I interviewed performance artist from Vienna, Karin Pauer and visual artist Cristine Pirker also from Vienna, as well as Dutch composer Caroline Ansink. I met at my studio Stefanie Schroeder, artist at Q21 residence, who responded my Questionnaire also.

Also I continued with blogging and posted news concerting the topic at my personal blog.