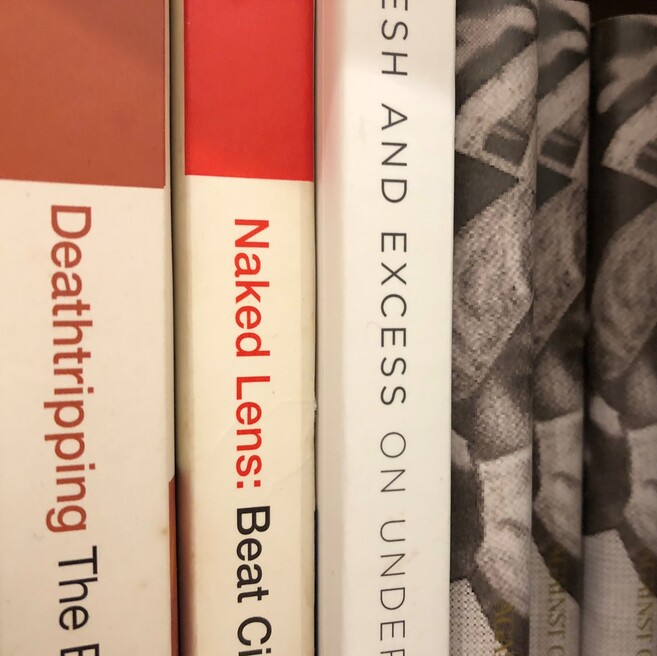 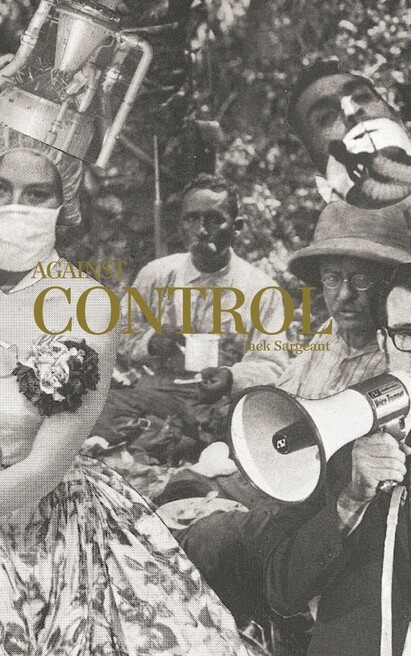 Jack Sargeant, PhD, is an author, curator, and artist. His books include Flesh and Excess: On Underground Film (2016), Against Control (2014), Deathtripping: The Extreme Underground (1995, 2007), Naked Lens: Beat Cinema (1997, 2008) and many others. His essays have appeared in journals and magazines including Xochi 23, Fortean Times, and Real Time, as well as forming the liner notes for various DVDs. He has written essays and introductions for numerous books, including works by Lydia Lunch and Joe Coleman.  His public lectures have covered various topics including underground film, culture, and art, beat culture, the multimedia landscapes of William Burroughs, and the experimental art of J G Ballard.

Jack Sargeant has curated programmes at film festivals, dedicated cinemas, and arts venues across the world, including the 17th Biennale of Sydney, the Chicago Underground Film Festival, the WNDX Festival of Moving Image in Winnepeg, amongst others. He is currently the program director for the Revelation Perth International Film Festival. As a curator of visionary and outsider art, performance, moving image practice, and photography he has collaborated on events and exhibitions, curating and co-curating exhibitions at the Fremantle Art Centre, Sydney’s Alaska Projects, Melbourne’s Strange Neighbour, and London’s the Horse Hospital. His photographic collaborations with Linsey Gosper have exhibited at Alaska Projects, Strange Neighbour and as part of I ❤ Pat Larter at Neon Parc, Melbourne.

Jack will research, write and present a lecture while in Vienna. He intends to write on the idea of radical creative practice framed through the ideas of chaos, with the view to publishing the work subsequently.