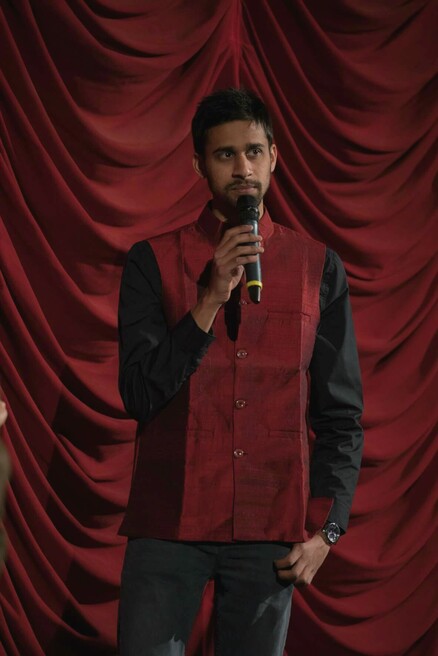 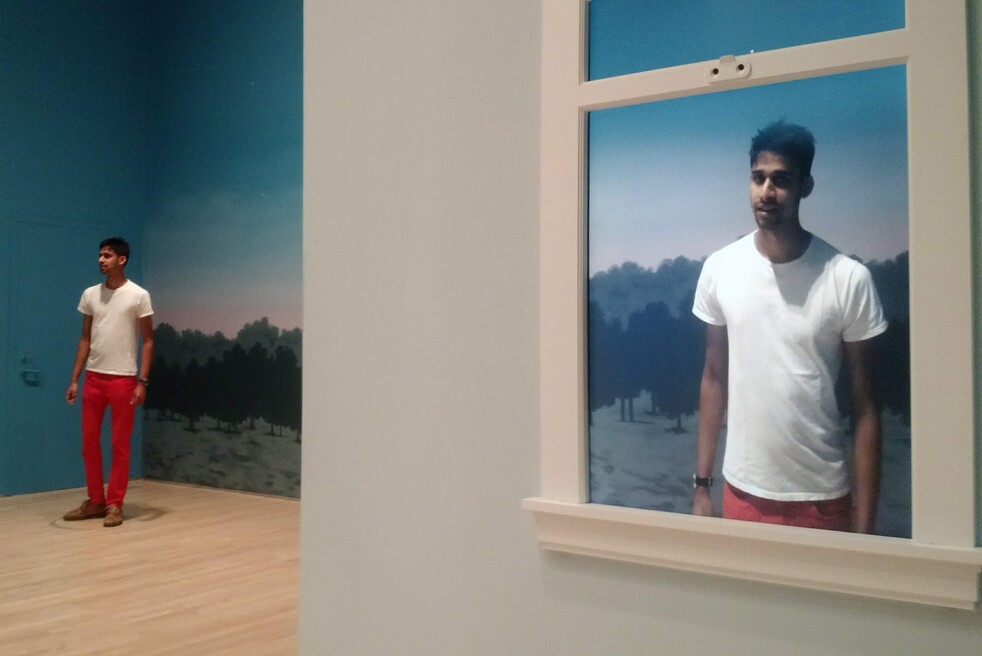 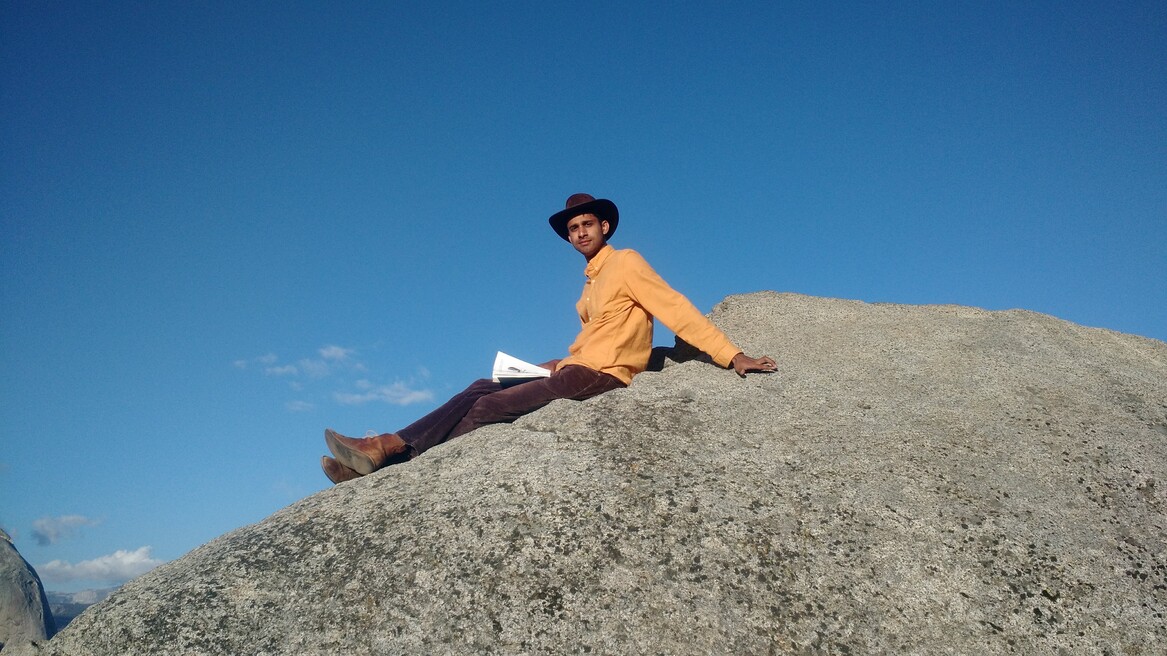 Ishan Raval’s work proceeds from the following question: Given that civilization is quite possibly collapsing, which in our metaphysical imaginary means simply “the world is ending”, why should we bother trying to keep the world in existence?

The position he is substantiating is that objective things in the world, existing though they need not necessarily have existed, make the world seem to have “a point” to subjects such as us. Correspondingly, he sees the production or enhancement of such objective reality, existing outside of an individual existence, as that which gives meaning to an individual’s existence. Thereby, his philosophical work is about affirming production (or more broadly, giving one's personal existence to something that exists outside of one's person), and objects effectuated as socially present contingencies—and thus, as forms that exemplify this, affirming aesthetic production and art.

However, even if aesthetic desire best exemplifies this, politically, he is most concerned with seeing whether productions (and production-desires) that fall outside the bounds of art—from writing code to caring for and nourishing an ailing human, from designing energy infrastructures to growing a farm—could form the basis of a political sensibility and cohesion properly responsive to twenty-first century exigencies. He is thus interested in devising a politics, rather than primarily motivated either by justice or freedom, around a subjectivity that first and foremost wants there to be objective, contingent reality of the highest quality—which may be less “politics” as has historically existed,, and more an aesthetic social praxis. Moreover, he is interested in seeing whether the unfolding of both capitalist dynamics and the intertwined development of our societal aesthetics have fostered the emergence of precisely this subjectivity, bearing such a desire to produce and revel in what objectively exists and could exist. In this measure, he studies topics ranging from property relations around information and computation, to hipsterism as bearing uncanny consciousness of both our present predicaments and what would mark a better future, to the Anthropocene as something yet to be fully actualized as an instance of production, aesthetics and politics par excellence.

During this residency, Raval will be focused on an endeavor to facilitate and see the formation of a community or collective in Museumsquartier that is unalienated from its (art-)objects and world.

The museum guard, by being an agent of institutional power, has a presence and gaze that instills a heightened sense of self-consciousness (if not outright anxiety) in individual museumgoers. This in turn inhibits the fullest experience of the subject with the art, as the subject is alienated from the object, and cannot fully immerse oneself in the art  or “become one with it.”

Furthermore, the self-consciousness takes the form of the interpellation of an alienated subject that exists in disconnection from the subjects around. The external agent of power also thus forecloses the emergence of self-conscious subjectivity.

My work in this residency is to parse through the myriad dynamics at play in all of this, and work with other institutions at Museumsquartier to plan a staging of this situation: A space within a museum for some time rendered guardless.

This situation, when brought about, would be tantamount to an artistic creation itself. But more importantly, through the observation of subjects in such “liberated” and common space, and interviews with them as they exit it, I wish to derive insight into the social and psychic flows that are set in motion by the removal of the guard: Will the guard’s absence foster at least some dissolution, phenomenologically and also then ontologically, between subject and object? Will it foster the autoproduction of an anarchic community, ephemerally brought and bound together by a responsibility for objects that are now in a common plane? Can an alienated and alternating realm of superstructural power give way to an aesthetic and political commons?