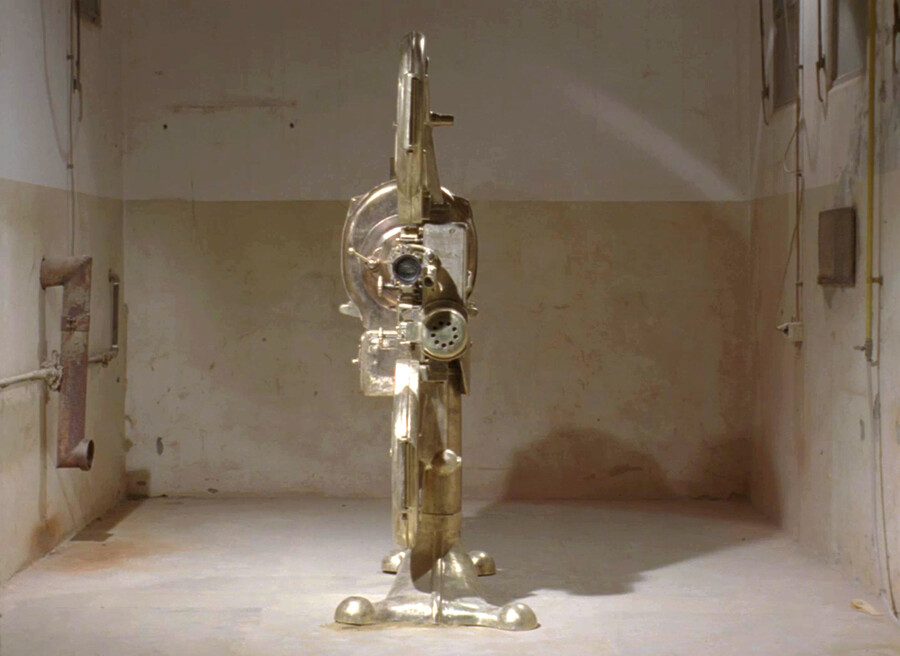 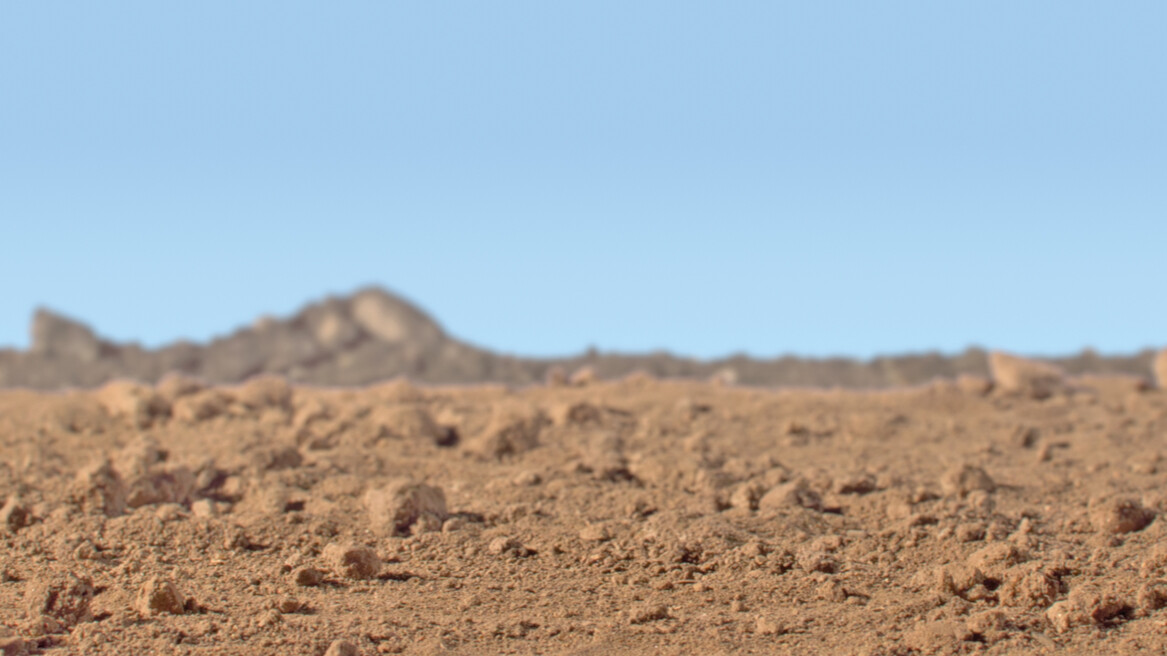 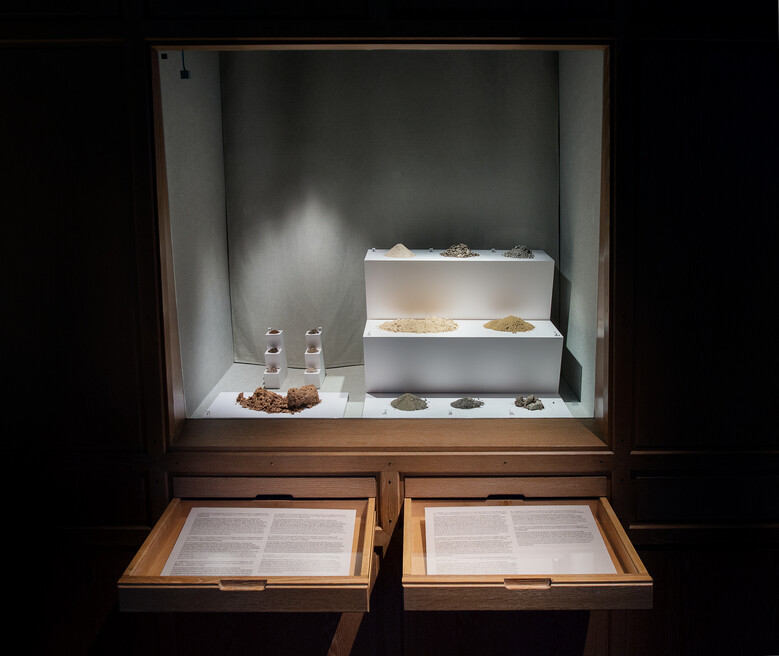 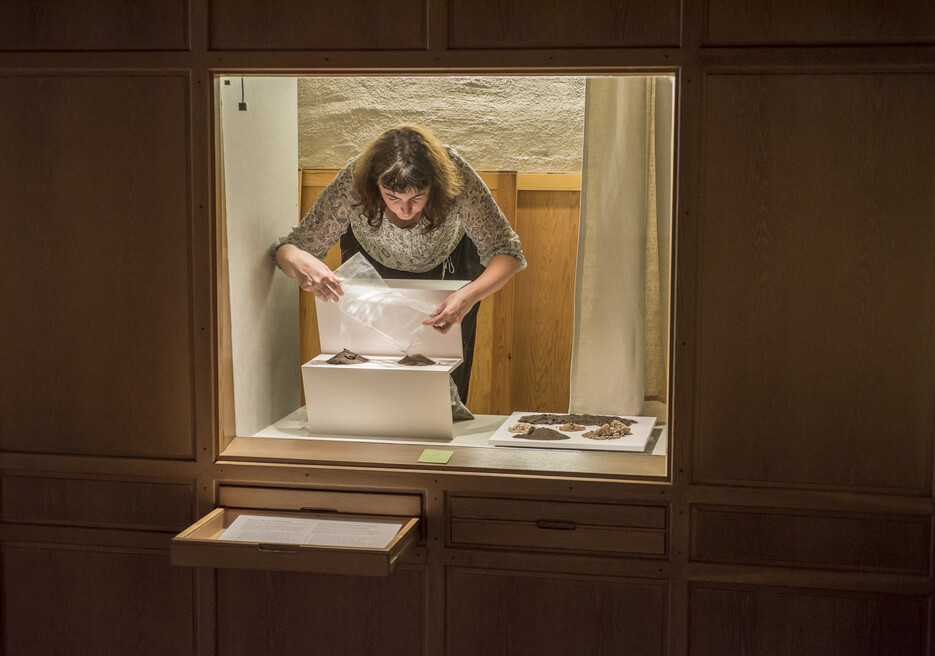 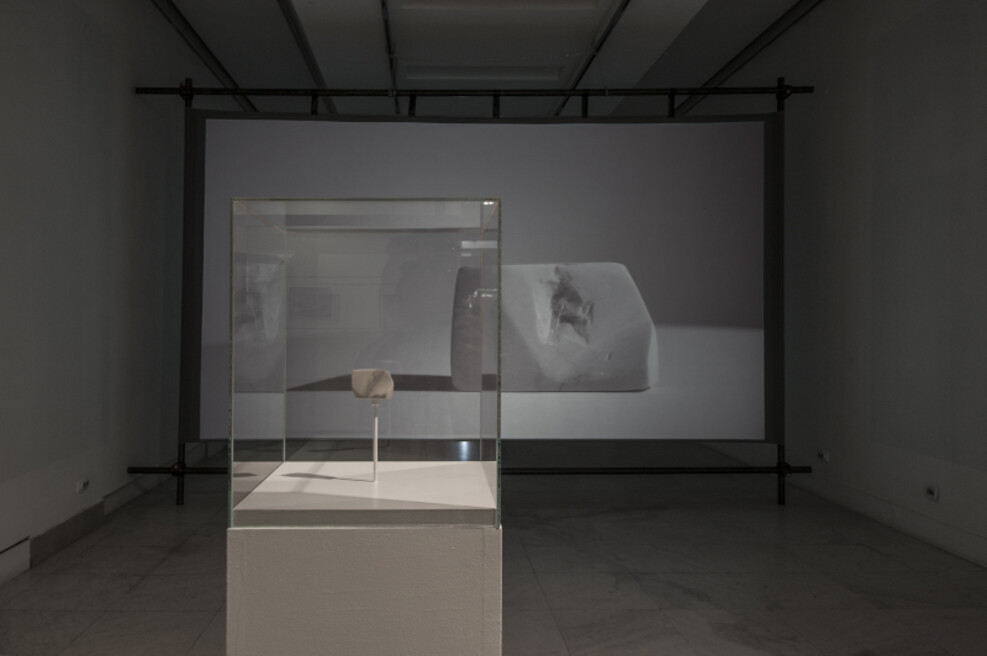 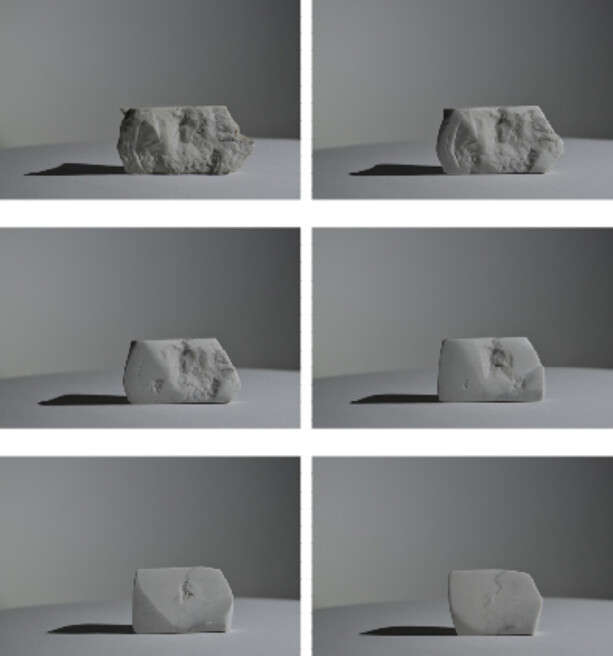 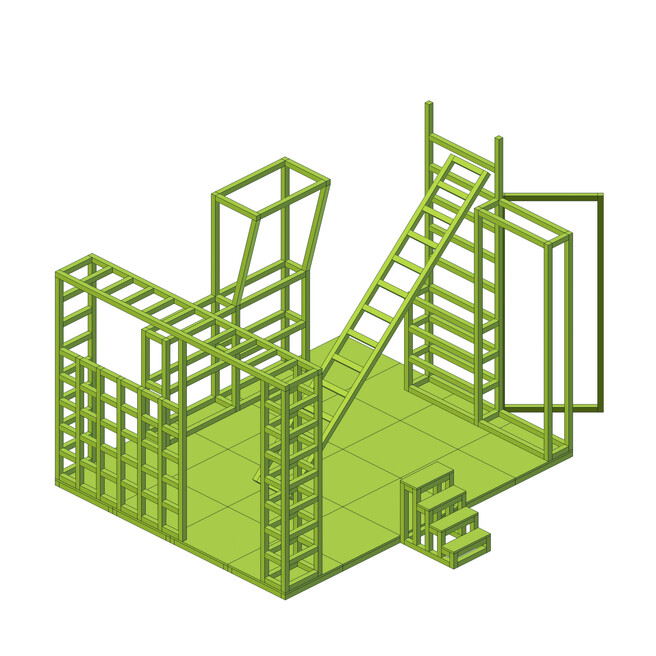 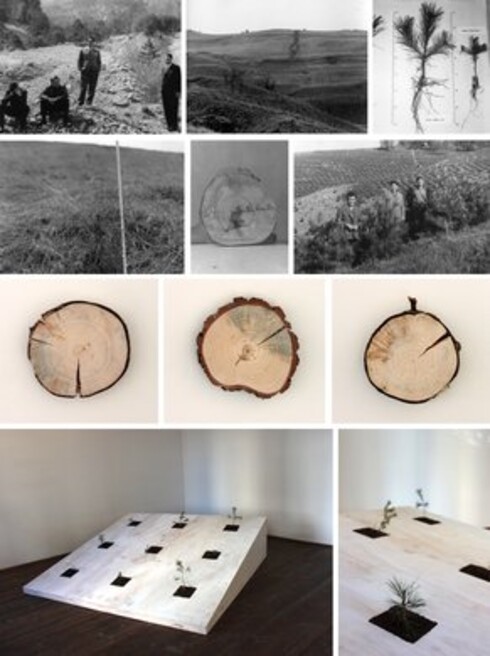 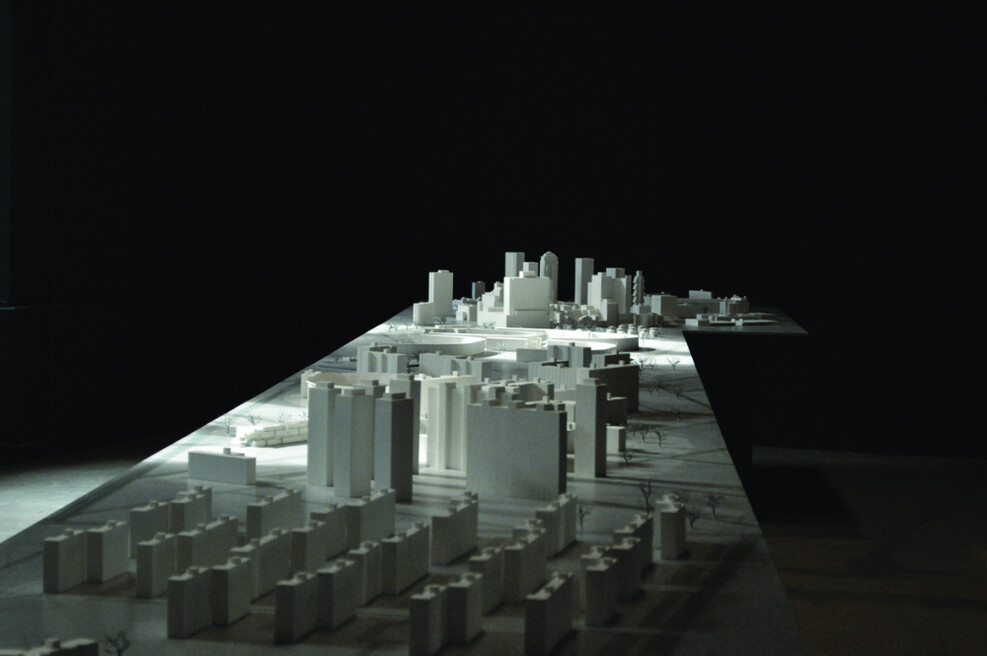 I was invited by the curator Anamarija Batista to be a part of the group exhibition Productive Work - what is that supposed to be? at frei_raum Q21 exhibition space, Vienna, Austria in June 2018. During the residency at Q21 I will develop a new work that looks at the value and perception of manual labour and the relationship between leisure and work.