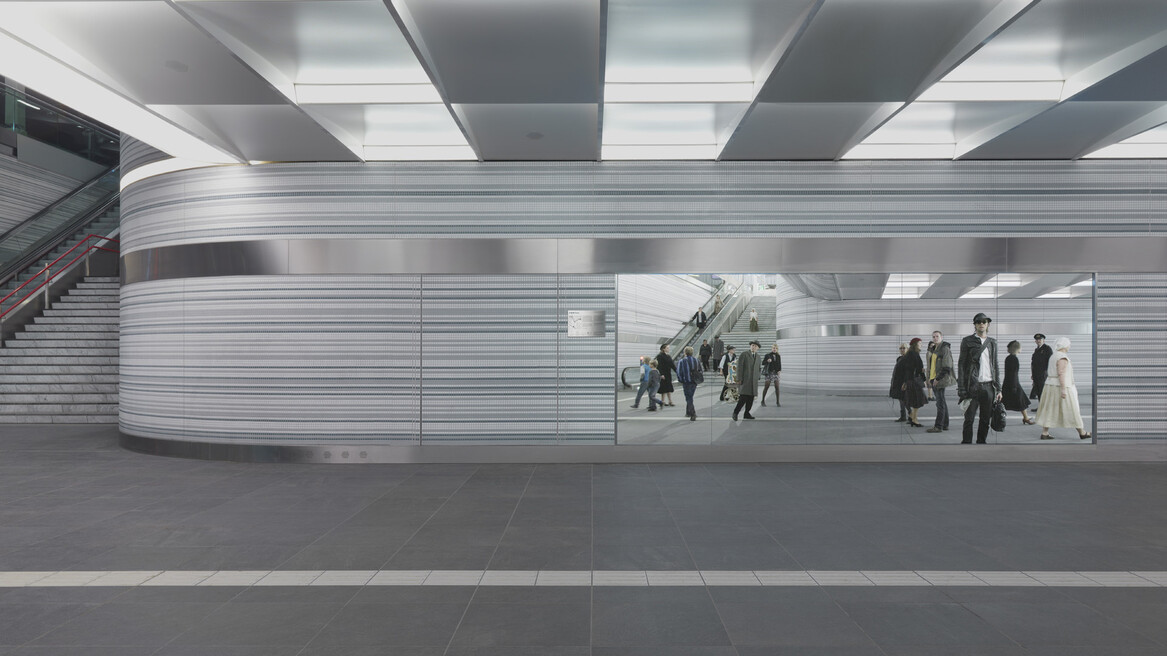 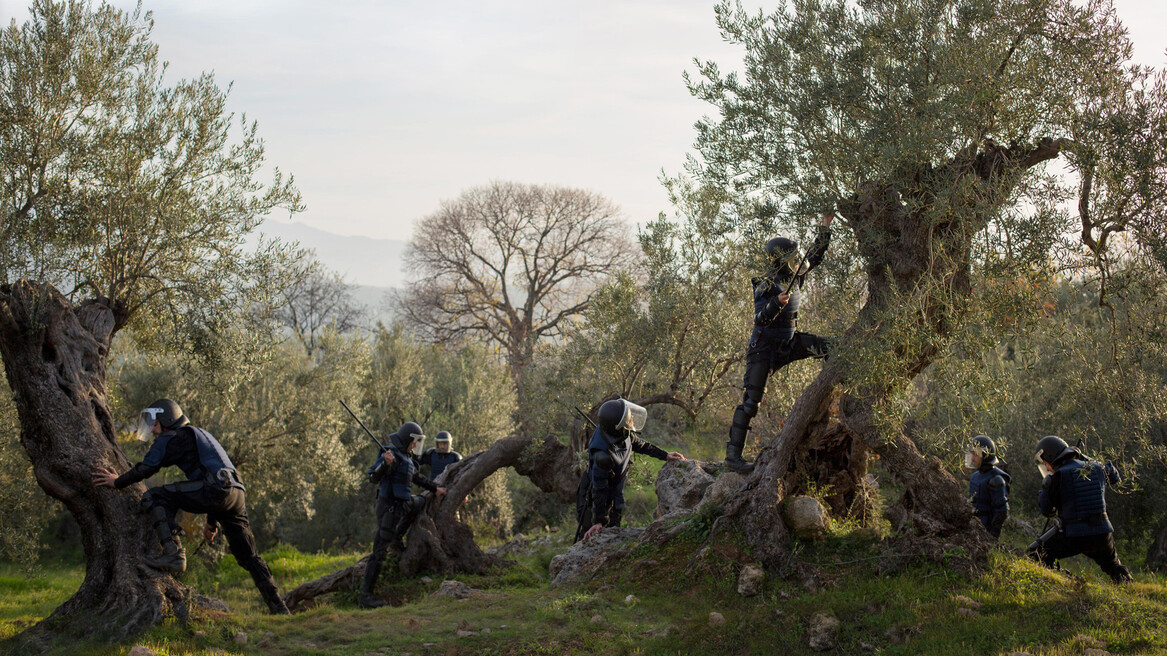 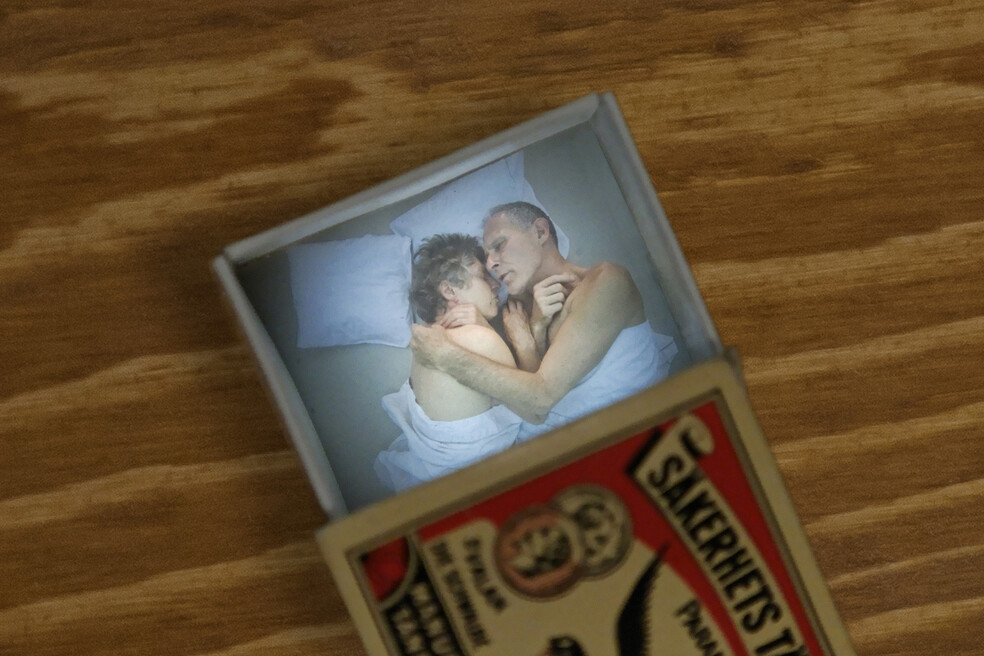 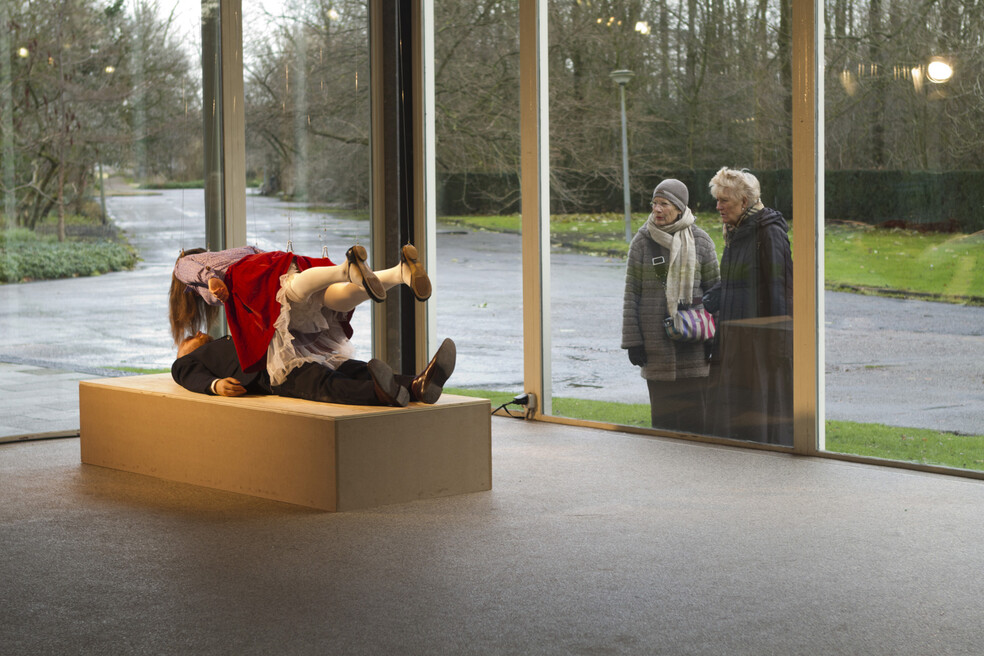 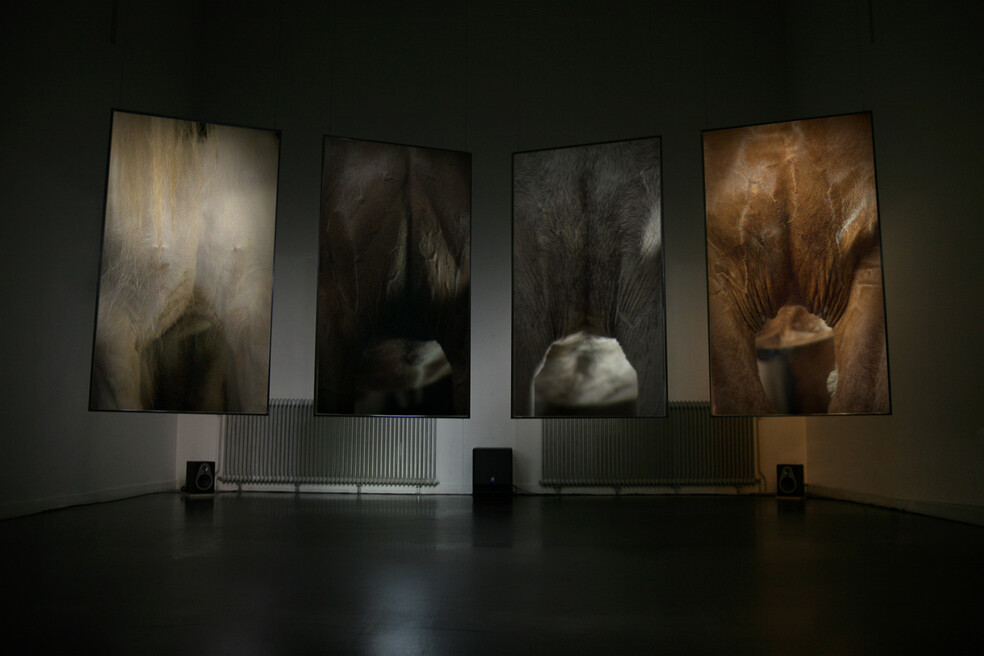 Chaja Hertog (Amsterdam 1978) and Nir Nadler (Haifa 1977) form the artist-duo Hertog Nadler, based in Amsterdam. Their work combines a broad spectrum of disciplines, ranging from performance and film to sculpture and spatial installations. There are three recurring elements in most of their projects: misplaced nature, intense physicality and the passage of time. Due to their partnership in art and life, their work often has a dualistic nature; blurring boundaries between politics and poetics, between what is seen and imagined.

Hertog and Nadler both graduated from the Gerrit Rietveld Academy. Hertog received her M.F.A in 2010 from the ArtScience department of the Royal Academy of Arts in The Hague, and Nadler received his Master of Theater in 2011 from DasArts, in Amsterdam. Their work has been widely exhibited nationally and internationally in institutes such as Kassel Kunstverein, Museum Arnhem, MoCA Taipei, CSW Toruń, Eyebeam NY, Kunsthall Stavanger, Janco Dada Museum, New York Live Arts and Moscow Museum. Their films have been shown in numerous international film festivals, won several international awards, and in 2012 the EYE Film Institute selected their film Nation for Two as one of the best Ten Dutch shorts.

Hertog Nadler are also the recipients of fellowships such as Skowhegan School of Painting & Sculpture, Seoul Art Space and grants from the Mondriaan Fund, Netherlands Film Fund, Amsterdam Fund for the Arts and the Netherlands Media Fund. In 2016 they completed a large-scale public commission in the Netherlands consisting of a permanent Video installation at Zwolle station (with the participation of 500 locals) and a series of sculptures on the route towards the city. Currently the duo is developing their debut feature-length-film.

One becomes what others believe one to be.
The latter is the case with Norbert Nadler; a jukebox politician, press play, and he'll dance to the ideology of your choice.
Nir Nadler’s alter ego Norbert was conceived during local elections of 2004 in Brandenburg, Germany. Like any other populist politician seeking election, signs and posters promoting his candidacy were distributed throughout the city carrying the slogan STIMMT; meaning both 'Vote' and 'True' in German. The campaign continued in the Netherlands in 2006, and consisted of public appearances, a self-published newspaper, ‘The Monograph’, and a hyper realistic sculpture titled ‘Biblelon’, in which Norbert gives his oath on a tower of holy books.
Our main focus during the residency at Q21 will be to give Norbert a voice, ten years after the STIMMT campaign in 2004. As an opportunist politician devoid of ideology Norbert will assimilate costume to disguise in attempt to blend into nowadays-political environment. The result will be seen at the exhibition ‘Mood Swings’, curated by Sabine Winkler, at ‘Frei_raum Q21’ opening on the 29th of March 2017.