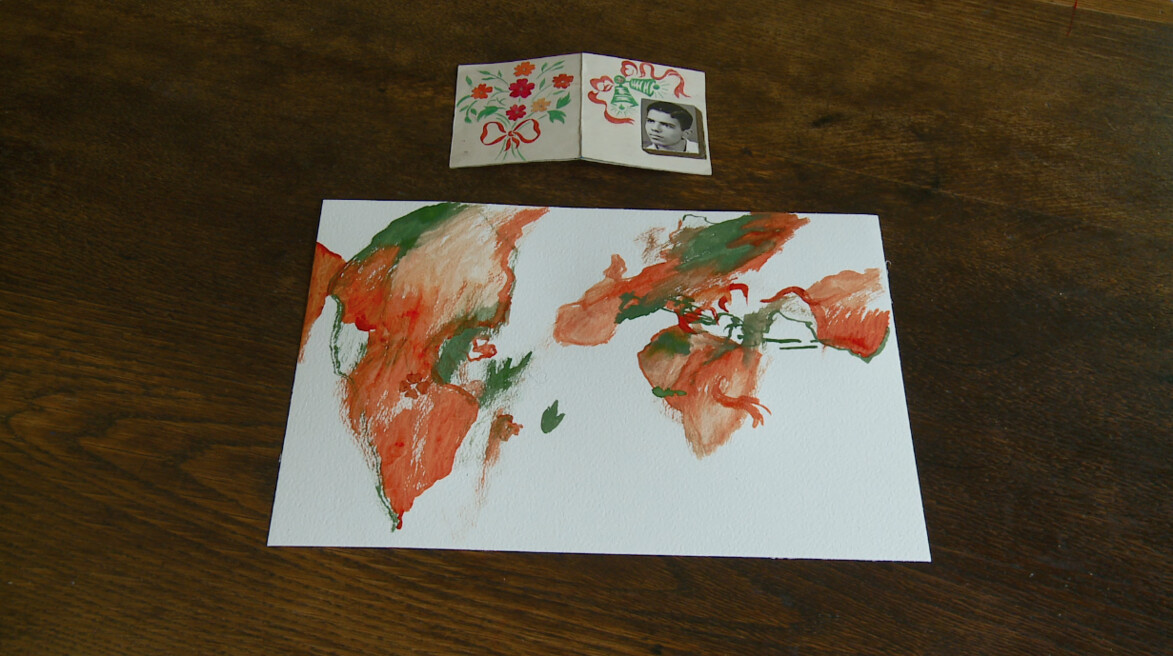 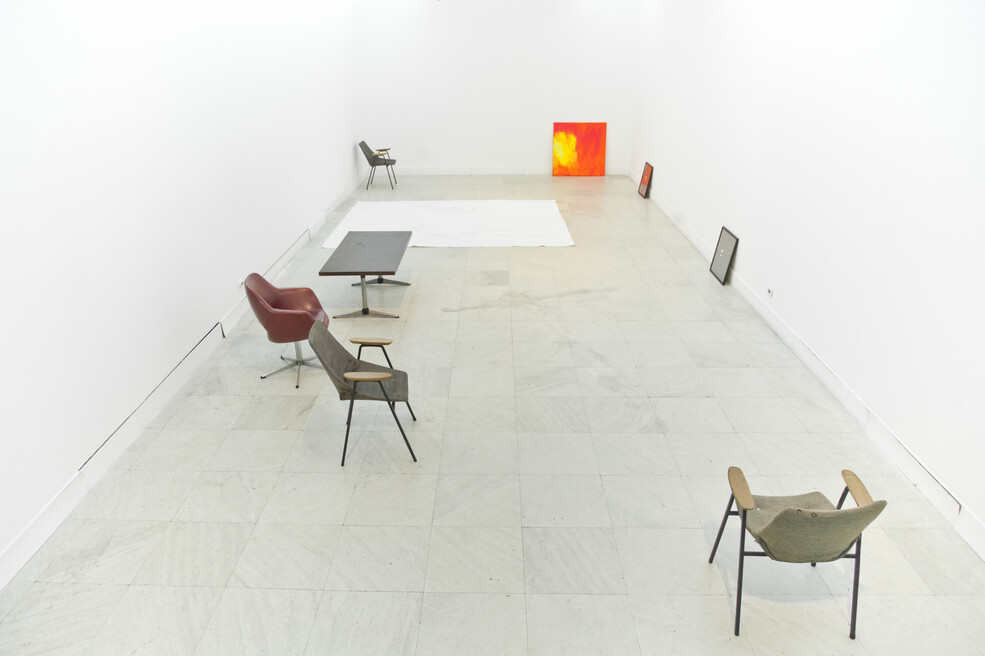 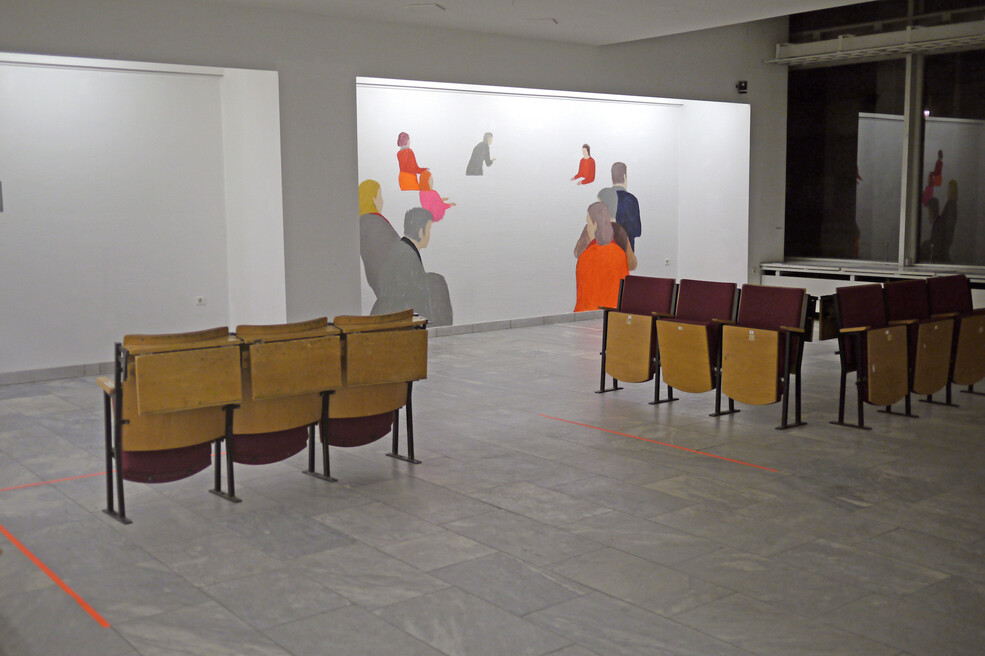 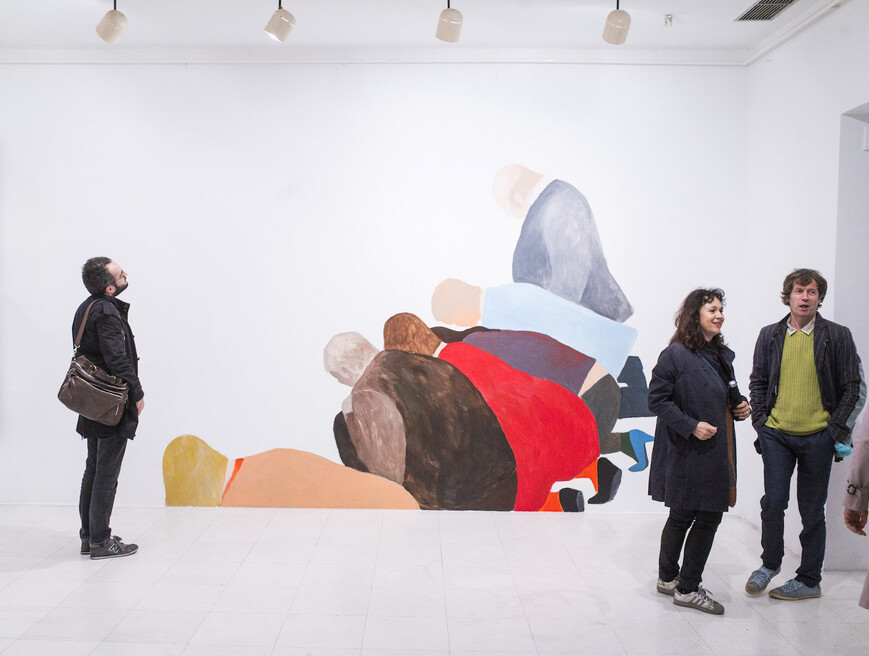 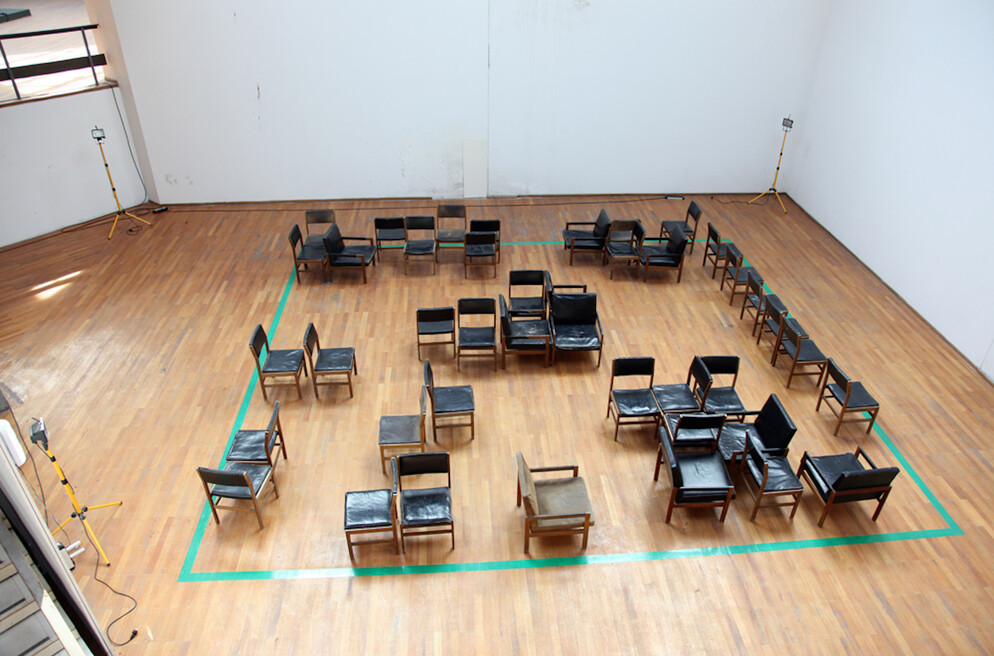 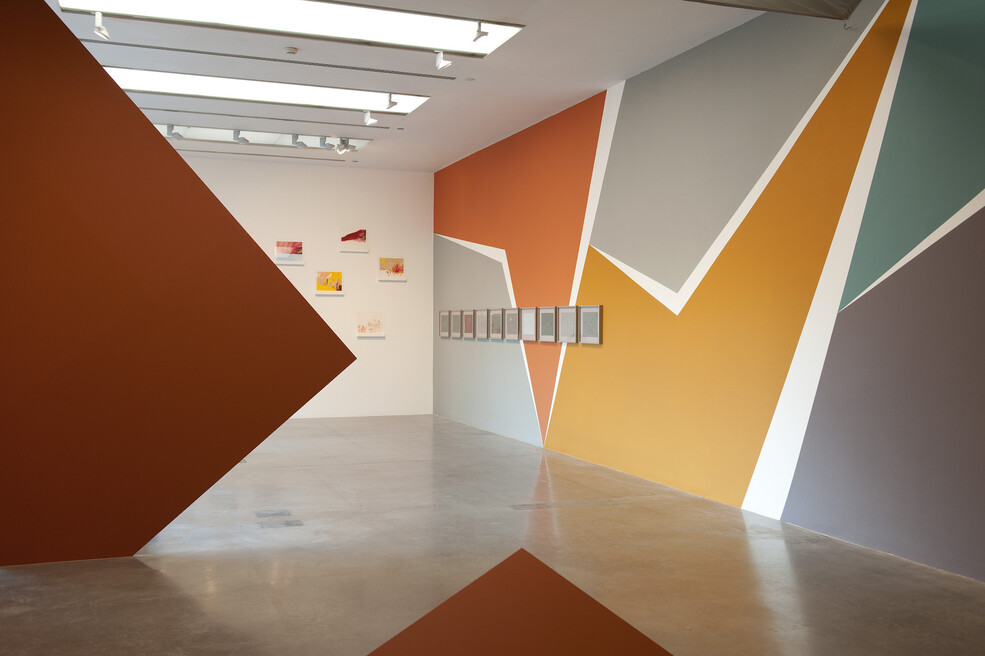 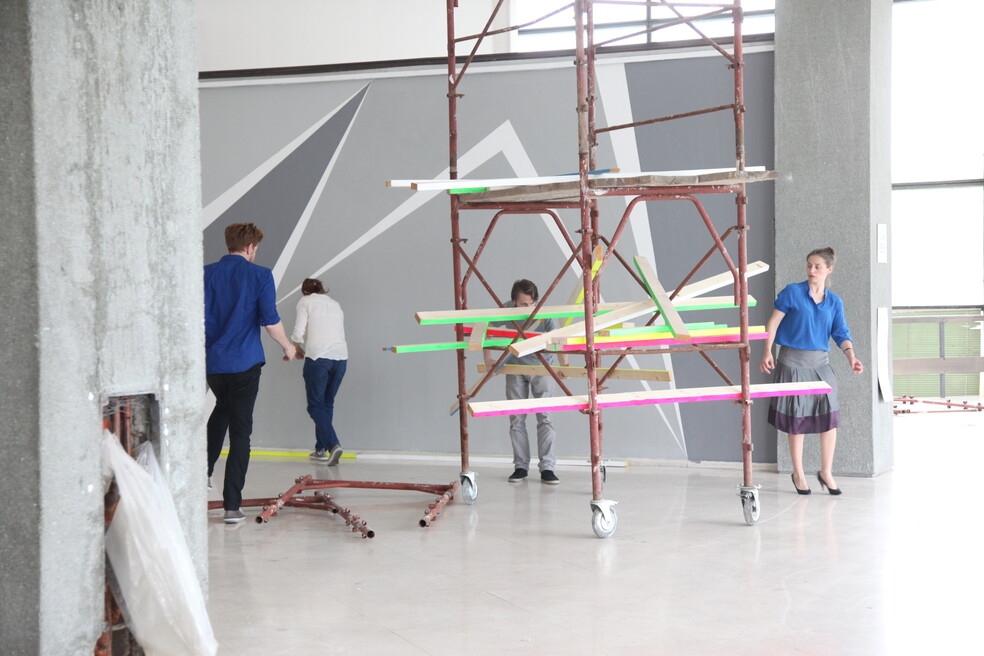 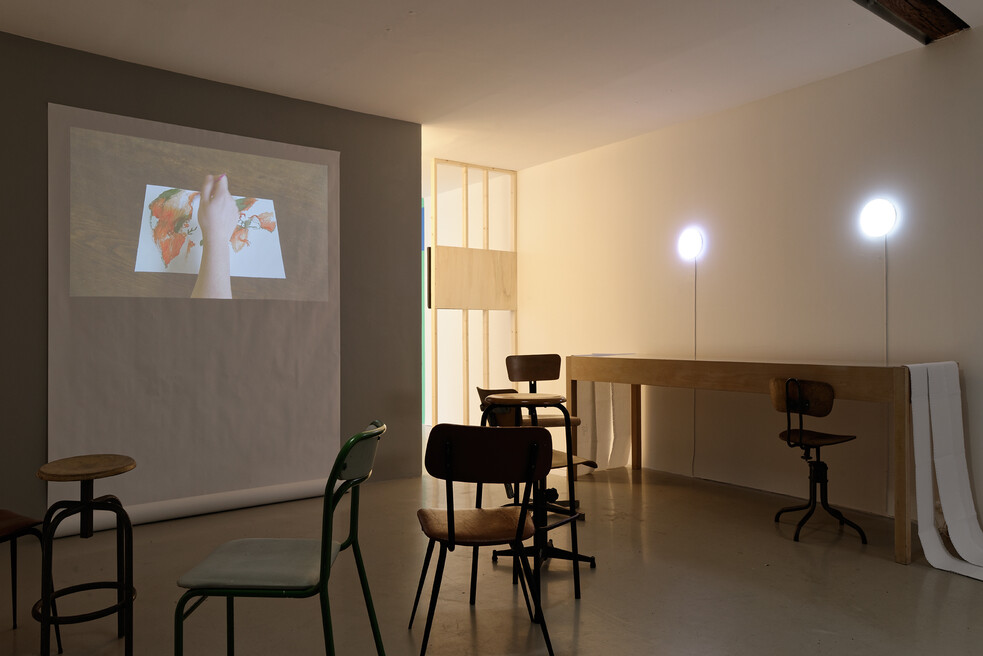 Siniša Ilić (b.1977 Belgrade) is a visual artist also active in the field of performance art. His work includes drawing, painting, installation and video and his practice addresses social phenomena and mechanisms, exploring forms of labor, tension, social violence and states of uncertainty. Ilić collaborates with various artists and authors on a range of projects. He is a co-founder of TkH (Walking Theory) art and theory platform from Belgrade. He received Mangelos Award.

As a departure point of artistic research Non Aligned Network I take the concept of friendship. This term I understand as a notion that evades capitalist logic of direct exchange of goods, services or goods as well as the professionalization of human relations and 'occupations'. This work examines friendship as a category whose existence depends on the broader social context. Issues that we face in our everyday life is also what interests me – in which way and capacity, in precarious conditions of life and work, individuals are willing to invest, 'without interest' their emotions, time, knowledge and political dilemmas directing them towards spaces of solidarity, thus sacrificing the economic viability of investment. The work does not focus on personal history, but the initial driver of thinking is a card found in the family archive. It is the message of the Egyptian citizen who writes in Serbo-croatian to my father - his Yugoslav friend, giving him his photo as sign of friendship and wishes him happy days. The message was decorated with naïve colorfull drawing. Card, exchanged probable in the early period of Non-Aligned Movement, served me as a trigger for question what happens to the continuity of friendship within pragmatic state-political-economic framework, and does the reality of politics randomly breaks the fragile network of potential friendships?
During my stay at the residency, I am planning to develop the concept of the work I will present, together with Tina Gverović, in April in Zagreb as a part of My Sweet Little Lamb (Everything we see could also be otherwise), series of exhibitions based on Kontakt Art Collection and curated by WHW (What, How and for Whom).