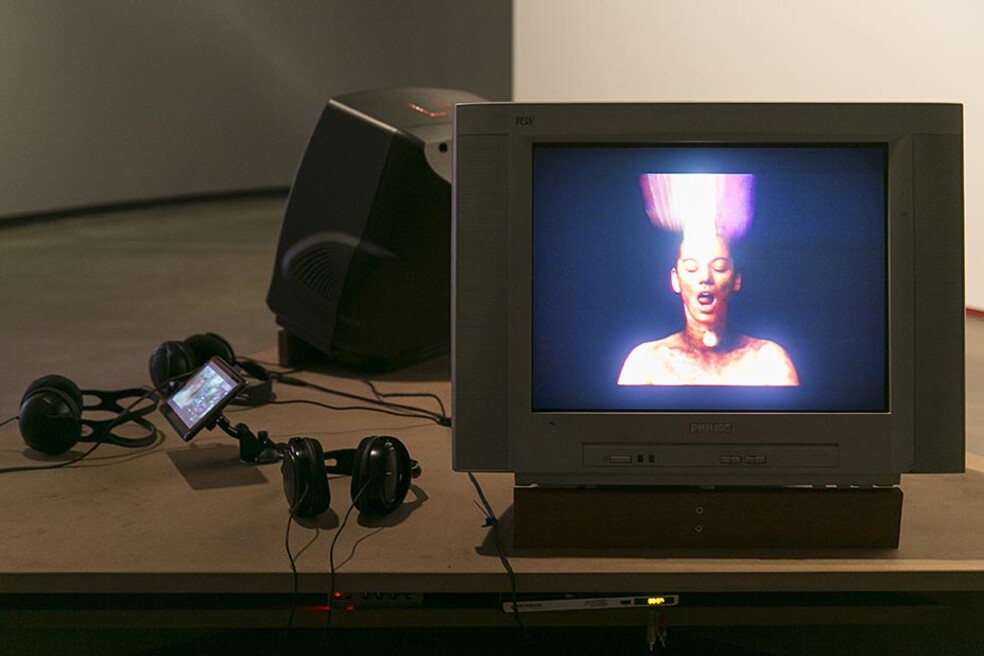 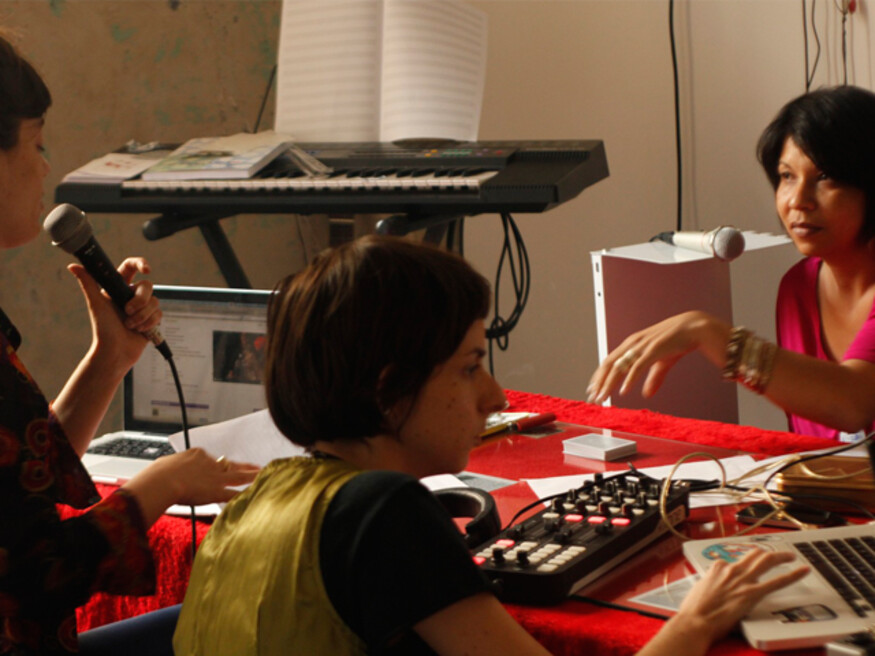 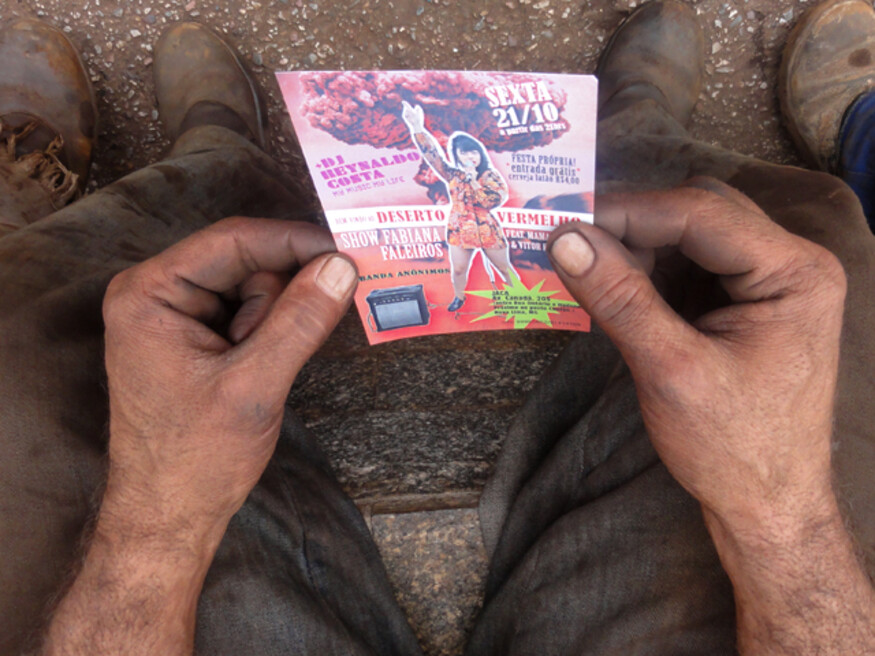 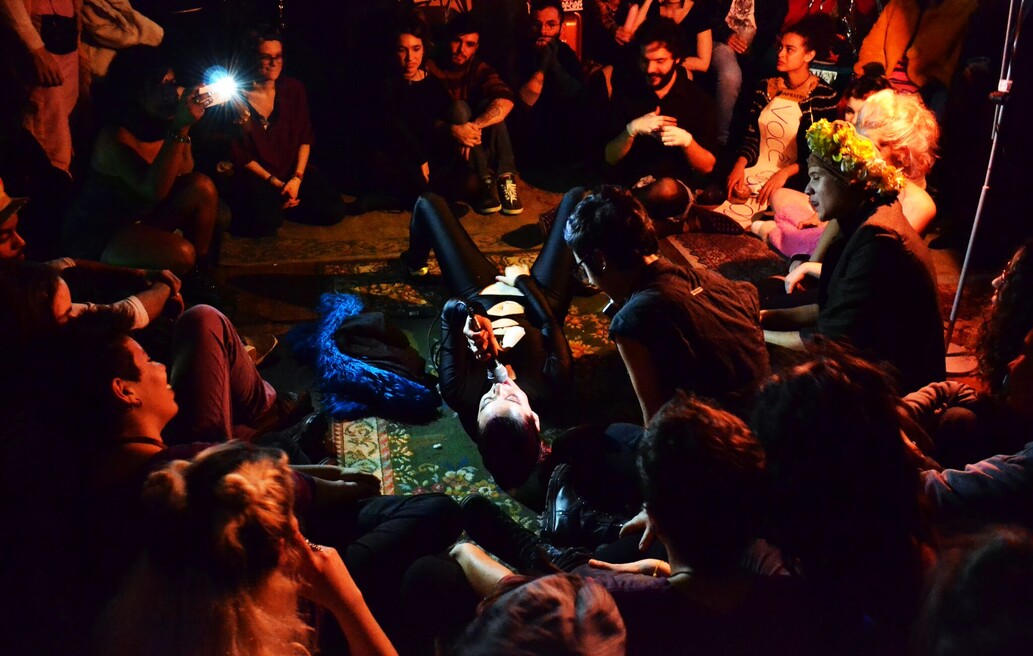 I am writing songs for my doctoral project and I intend to write this in the context of the residence.