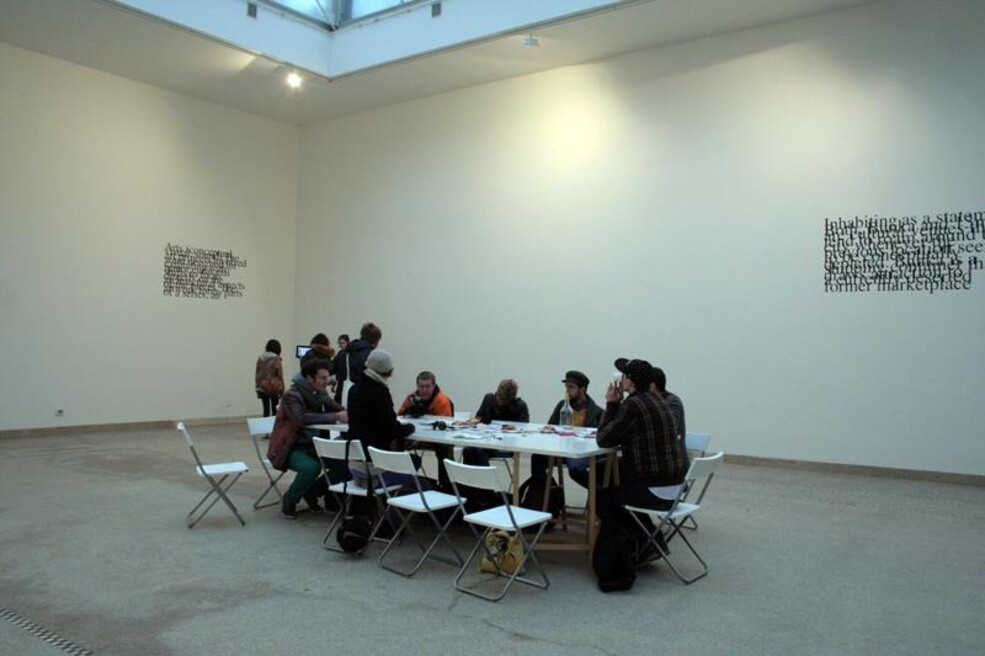 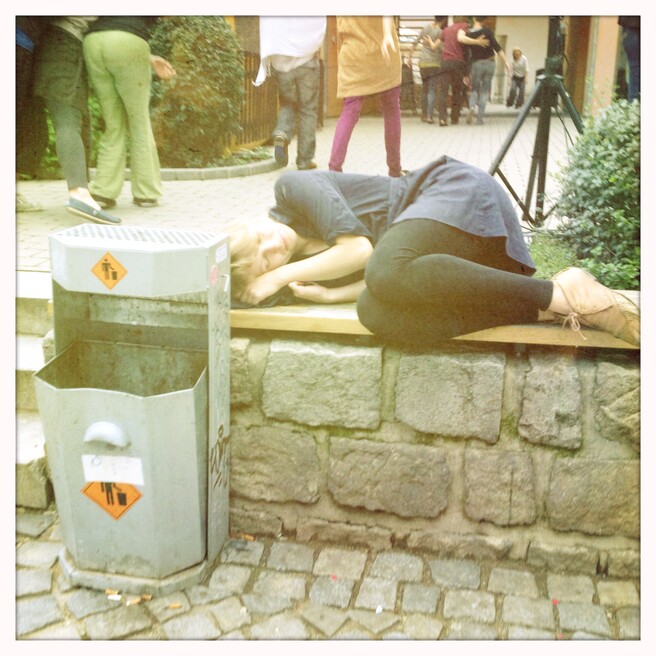 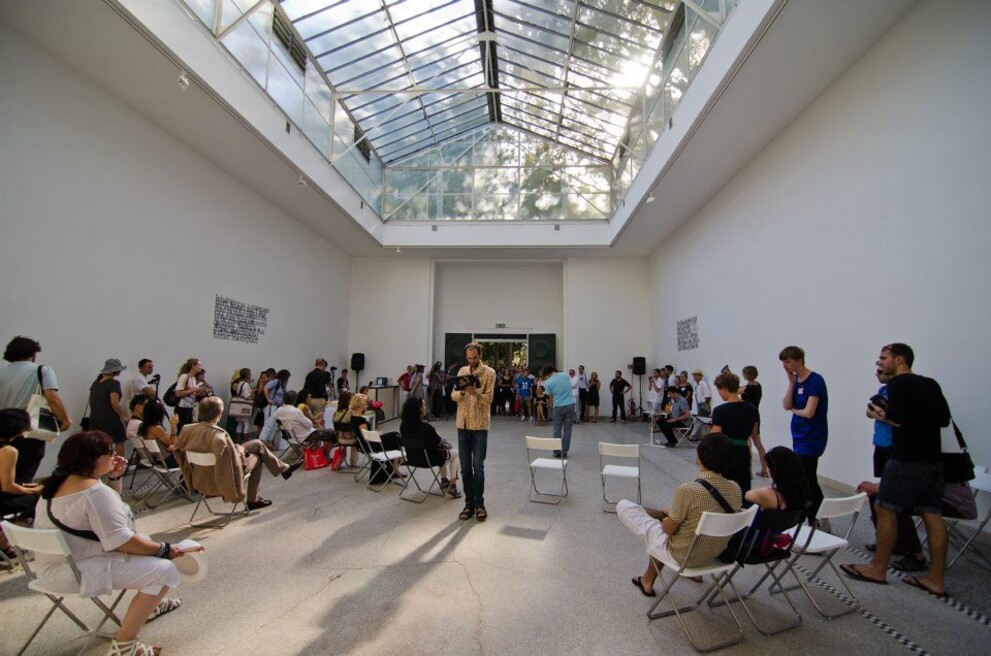 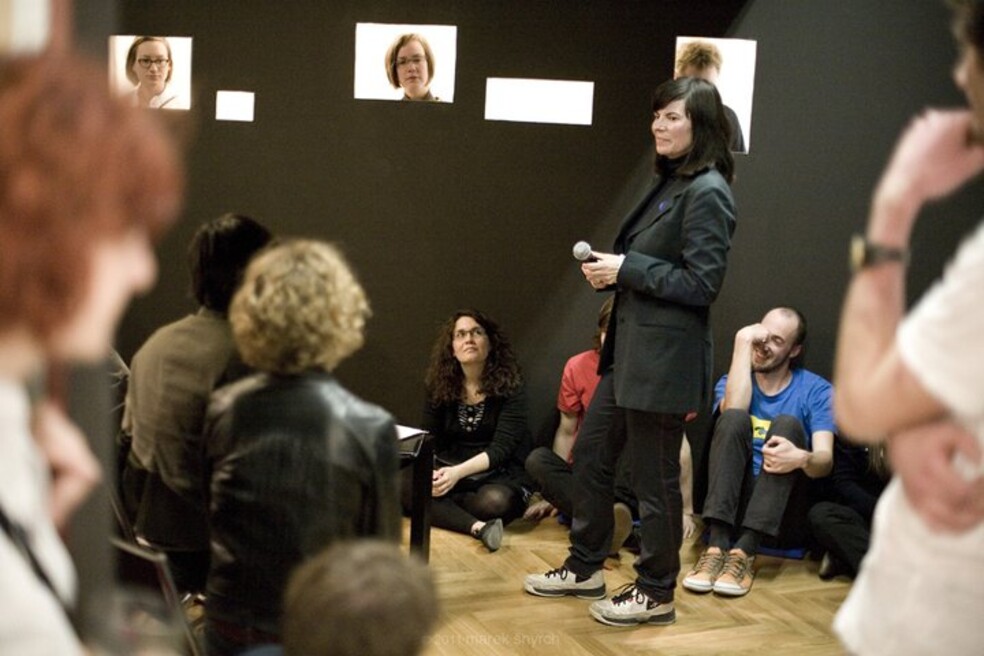 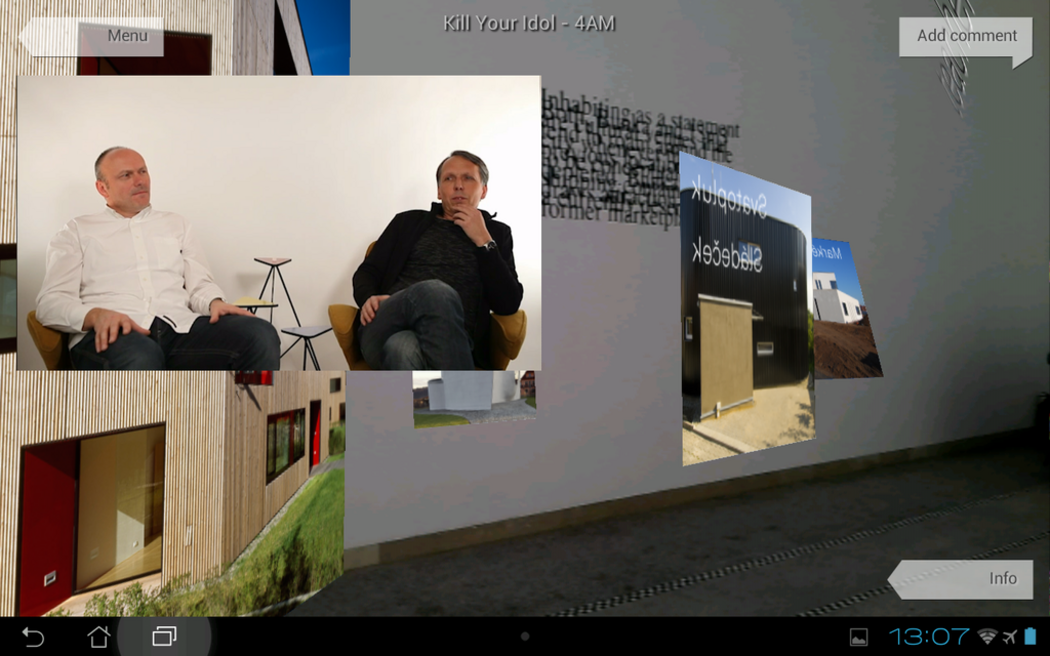 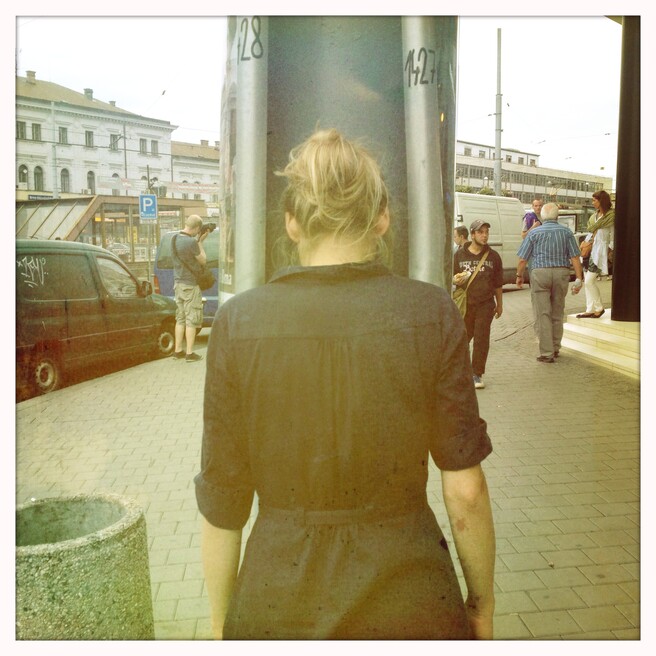 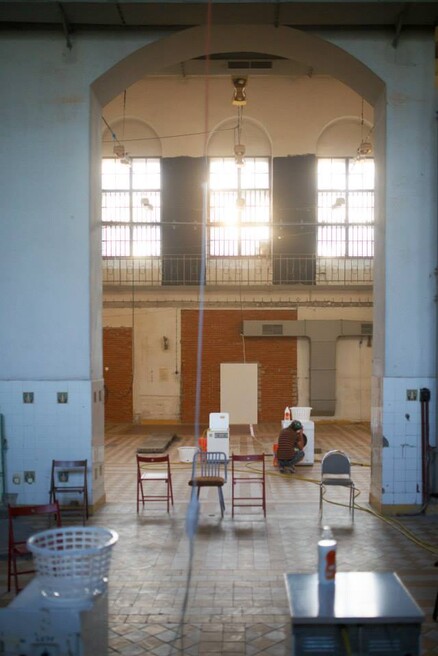 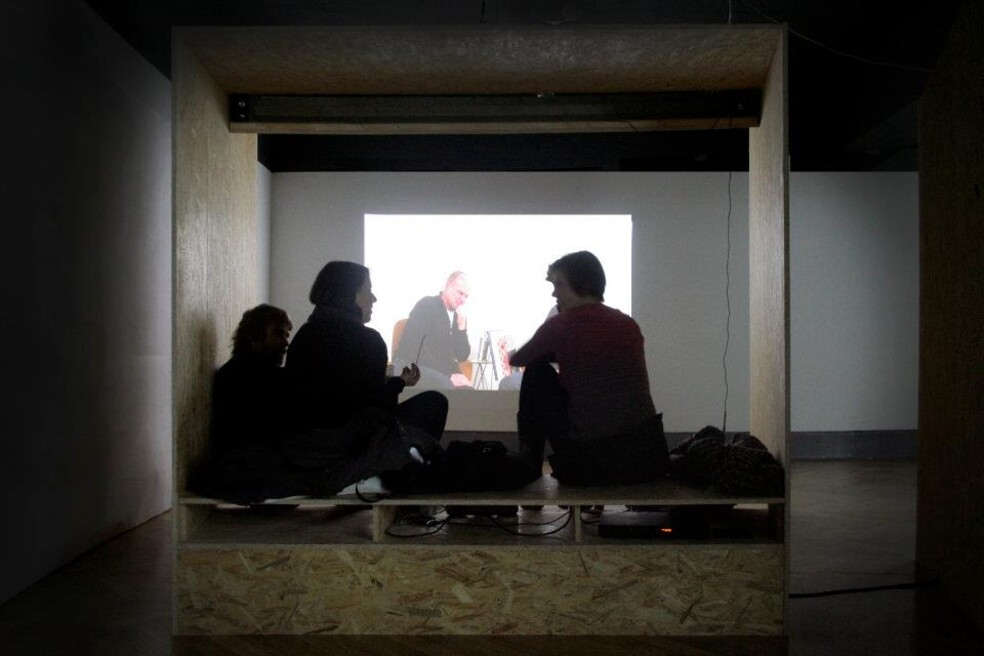 Work, experience, profession
2011- now - lecturer of interwar and post-war architecture, curating as research and theory of feminist art history in the Department of Art History of Masaryk University in Brno.

Starting in January 2011, the 4AM Forum for Architecture and Media ran the Gallery of Architecture in Brno. Now it will operate a new cultural space named PRAHA, in cooperation with the Moravian Gallery in Brno.

The 4AM platform so far realized a number of exhibitions, workshops and discussions focused on architecture, urbanism, urban space, contemporary art, and new media, which critically examined and questioned current cultural and social phenomena. The  exhibitions included Art and Liberation. Europe 1943-1967: Revolting People, Compact City, Urban divan, Kill Your Idol: Psychoanalysis of Contemporary Architecture of the City of Brno, REthinking Media Arts in C(K)ollaborative Environments, Multiplace festival, Exposition of One Project and many others.

2008-2011 - main coordinator and author of the Brno Architectural Manual in Brno House of Arts (www.bam.brno.cz).
The project features an extensive database of interwar Brno architecture (in Czech, English and German) structured to the varied walks through the city with information (in forms of texts, recordings, maps and pictures) about objects, architects, urban development and social and political circumstances of the period.

In my current research I'm dealing with paradigms of the American feminist art theory which brought in the 1980s and 1990s new energy, issues and topics to the classical approach in the field of art history and art practice.
Contemporary American art theoreticians based on feminist art projects of the 1970s and 1980s dealt in their texts also with the topic of institutional critique and they brought new ideas of anti-hierarchic functioning founded on empowerment, collaboration and solidarity.

My goal is to make research in Vienna's libraries (Universitätbibliothek, Bibliothek of the Akademie der bildenden Kunst, Arbeitskammer Bibliothek etc.) among the texts and publications by feminist art and sociologist theoreticians concerning art and institutional praxis which are not available in the Czech Republic (Marcia Tucker, Linda Nochlin, Mira Schor, Carol Duncan, Janet Wolff, Kaja Silverman etc.). and give a lecture in f.e.a. forum experimentelle architecture on the results of my research.