Born 1949
Charles Atlas has been a pioneering figure in film and video for over four decades, Atlas has extended the limits of his medium, forging new territory in a far-reaching range of genres, stylistic approaches, and techniques. Throughout his production, the artist has consistently fostered collaborative relationships, working intimately with such artists and performers as Leigh Bowery, Michael Clark, Douglas Dunn, Marina Abramovic, Yvonne Rainer, Mika Tajima/New Humans, Antony and the Johnsons, and most notably Merce Cunningham, for whom he served as in-house videographer for a decade from the early 1970s through 1983; their close working relationship continued until Cunningham’s death in 2009.

Atlas was born in St. Louis, MO in 1949; he has lived and worked in New York City since the early 1970s. His work has been exhibited domestically and internationally in such institutions as Tate Modern, London; the Museum of Modern Art, New York; the Centre Pompidou, Paris; the Institute of Contemporary Art, Boston; Hamburger Bahnhof – Museum für Gegenwart, Berlin; and the Whitney Museum of American Art, New York. Recent solo exhibitions include the New Museum, New York; the De Hallen, Haarlem; and Bloomberg SPACE, London; upcoming solo exhibitions include Luhring Augustine, New York and The Contemporary Austin. In 2013, The Metropolitan Museum of Art acquired his video Teach, one of his best-known collaborations with Leigh Bowery. 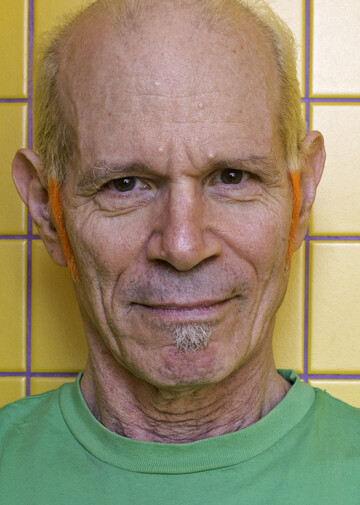 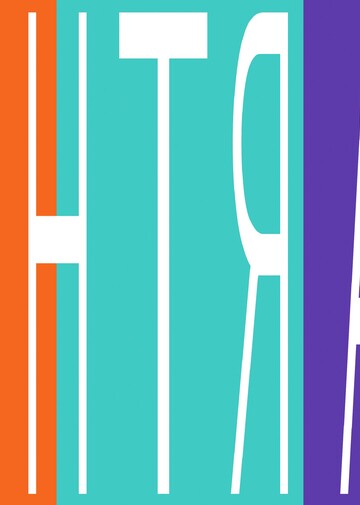