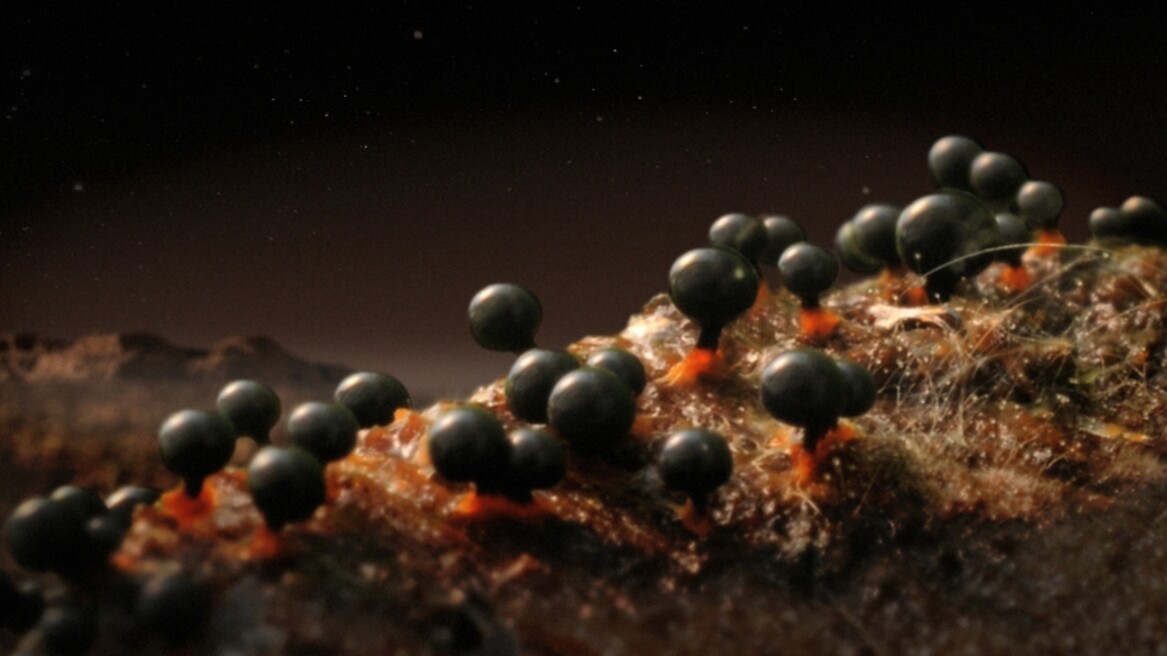 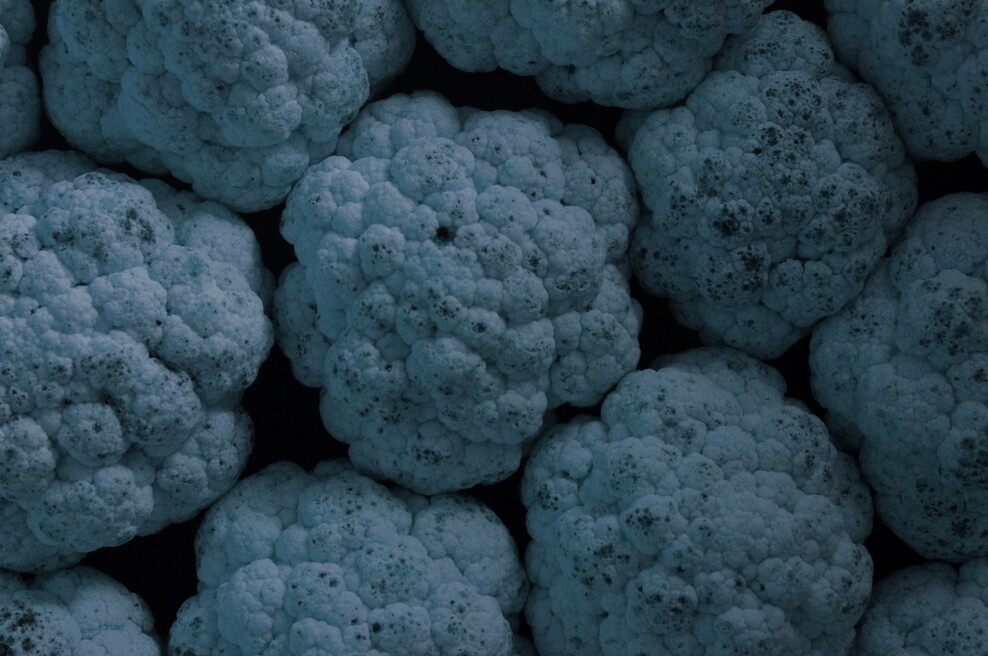 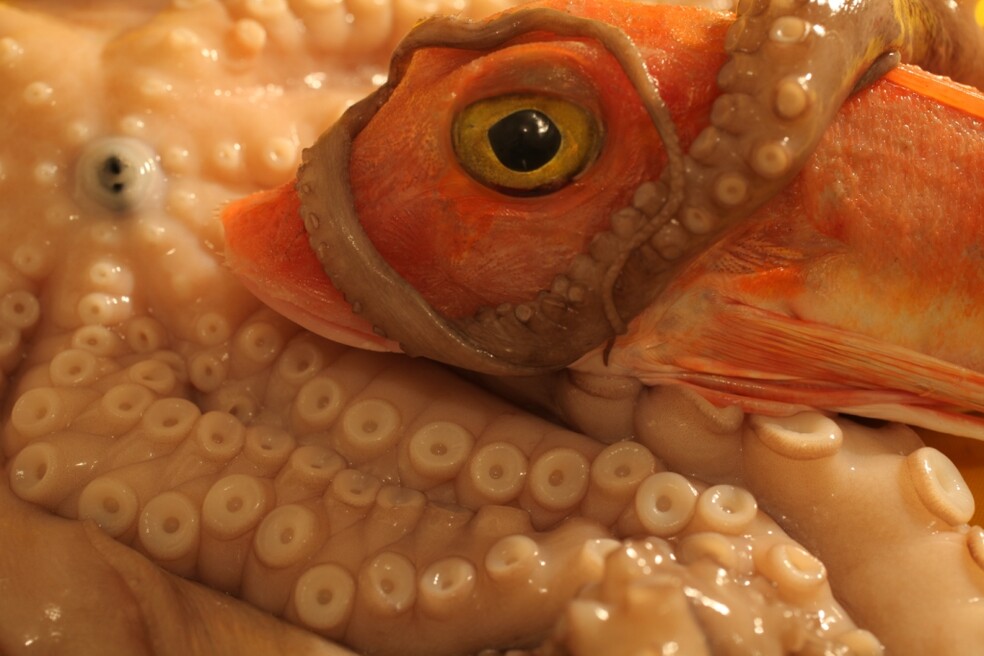 Momoko Seto was born in 1980 in Tokyo, Japan. After studying at the Lycée Français of Tokyo, she attended the Fine Arts College of Marseille and Le Fresnoy National Studio of Contemporary Arts in France. She began making short fiction films and documentary films for the CNRS (National Centre of Scientific Research) in Paris. She then started creating hybrid mix-­‐genre films by transforming everyday life elements into a poetic and singular universe, for example the experimental animations “PLANET A” and “PLANET Z” and seafood porn videos. Her films have been selected and shown at numerous international film festivals (Berlinale, Rotterdam, Locarno...) and artistic events (Ars Electronica, Centre Pompidou...), some of which have received international prizes. She lives and works between Japan and France.

Make an experimental animation of a macro world, using time-lapse technique. This is a continuation of my PLANET series. For this specific residence, I would like to create a new planet by filming an evolutive human body, insects, and different states of water (steam, liquid, ice).