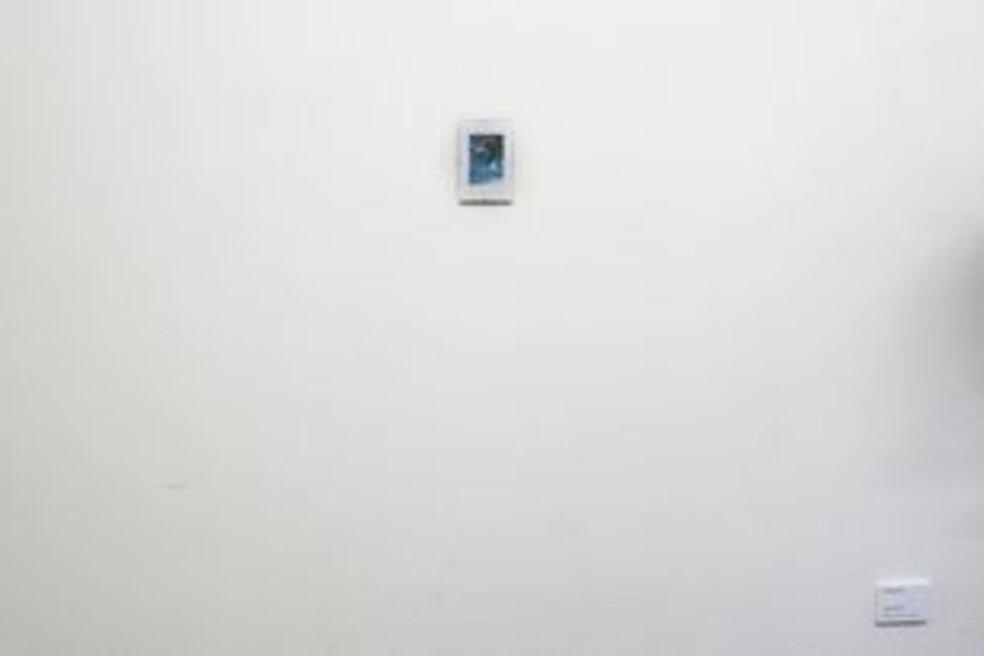 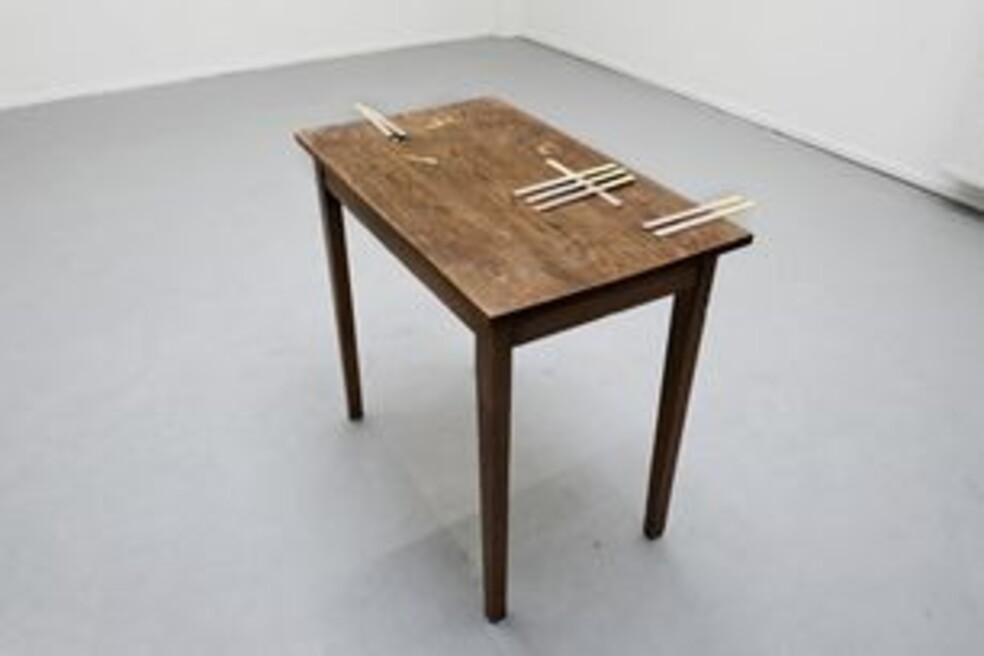 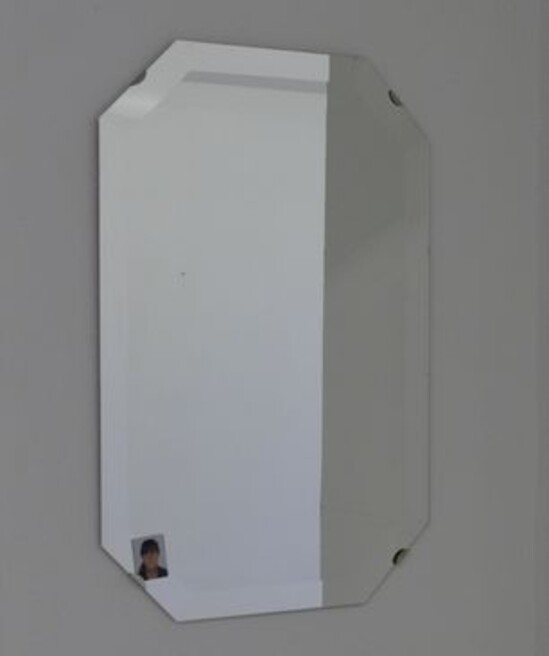 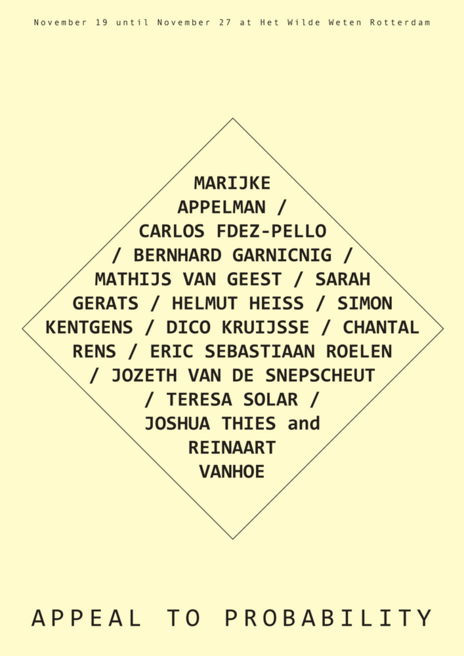 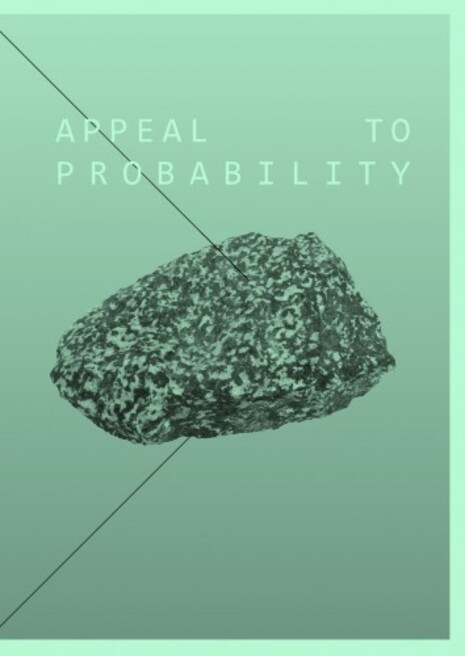 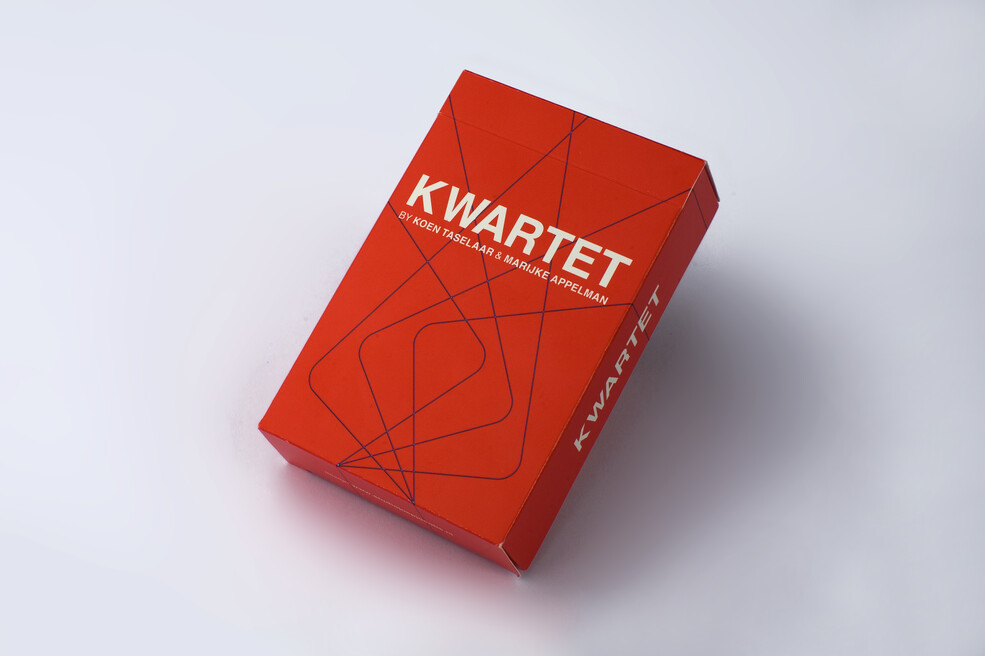 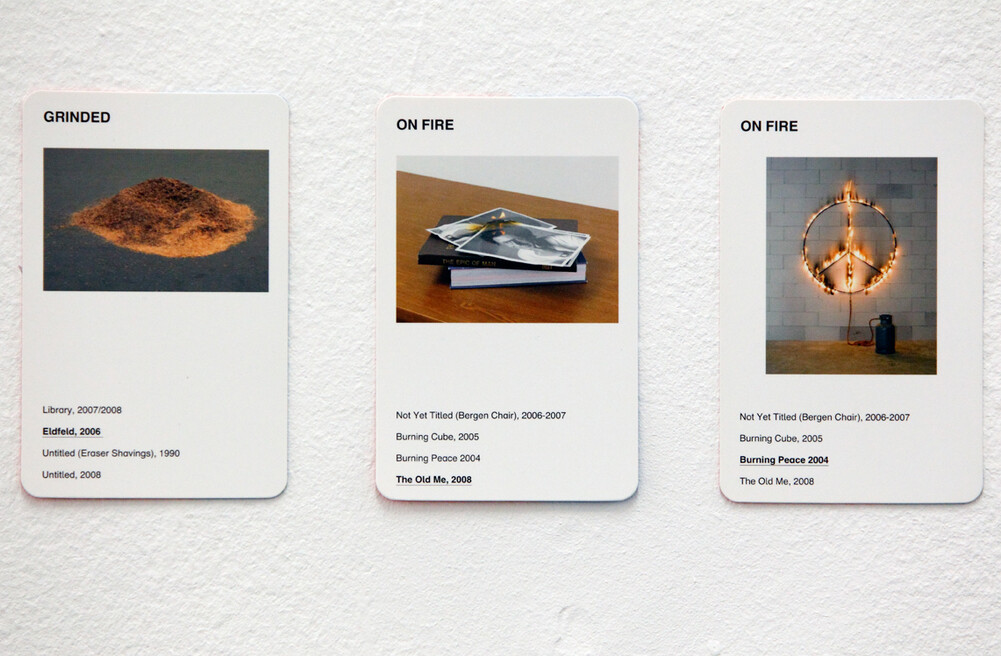 APPEAL TO PROBABILITY.
Appeal to Probability started as a Dropbox -file hosting service- folder giving a group of invited artists the opportunity to exchange images, text and other files. Later the artists worked at Het Wide Weten (Rotterdam) in an attempt to not only produce and show work but also intensively exchange information and craftsmanship.

& KWARTET at Electric Avenue
Kwartet is a card game on contemporary art made by Marijke Appelman and Koen Taselaar. Based on a Dutch card game using the simple premise of collecting a complete family/set of four cards (a so-called Kwartet) per given category. In this version of the game the fourteen families are formed by artworks grouped by their underlying subject matter or the formal principles used. The goal of the game is to obtain the most sets of four by keeping track of who is holding which card. The one who completes the most families wins.