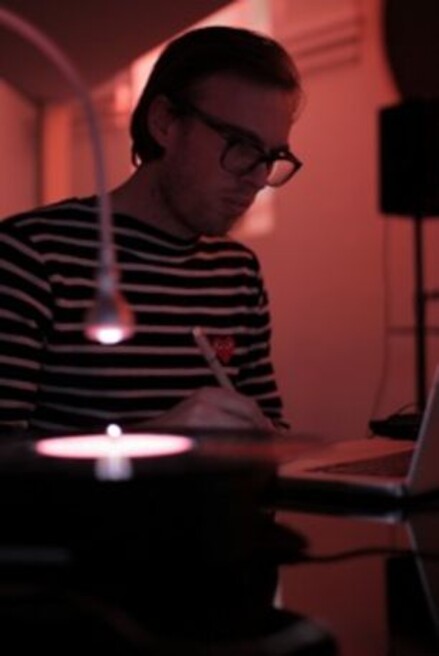 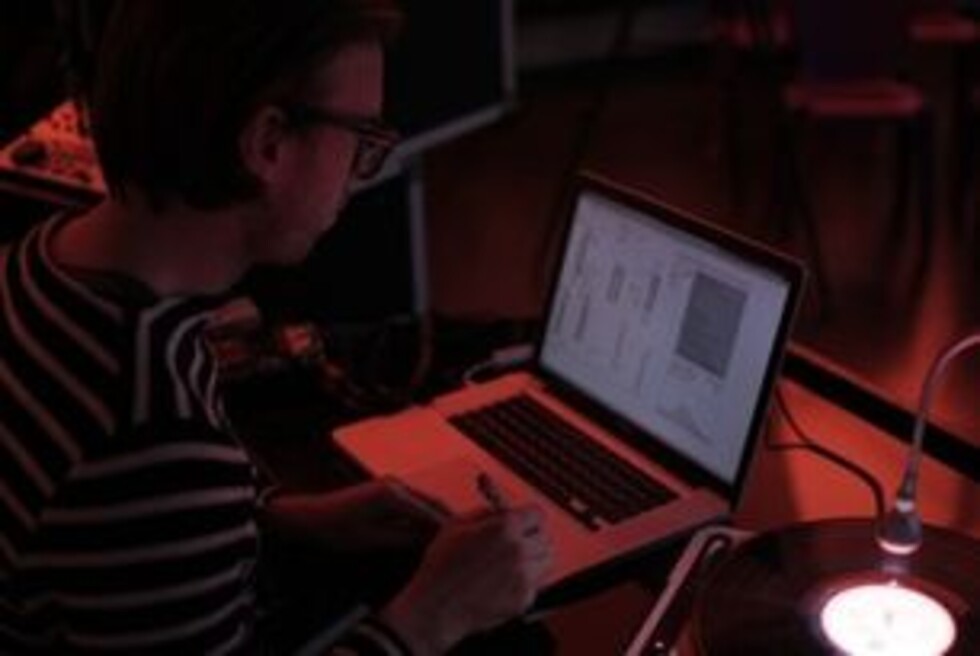 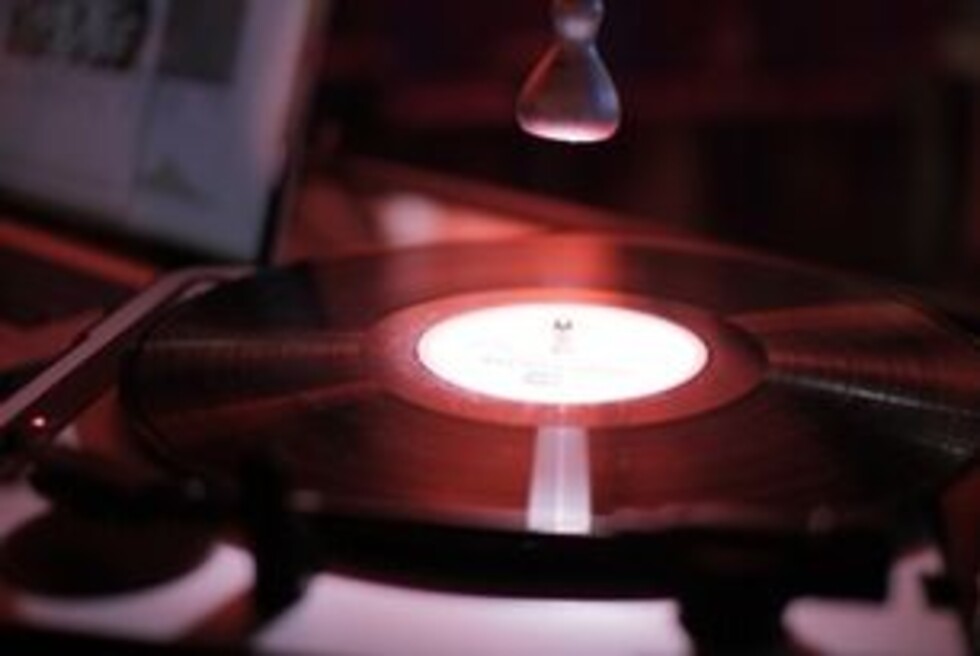 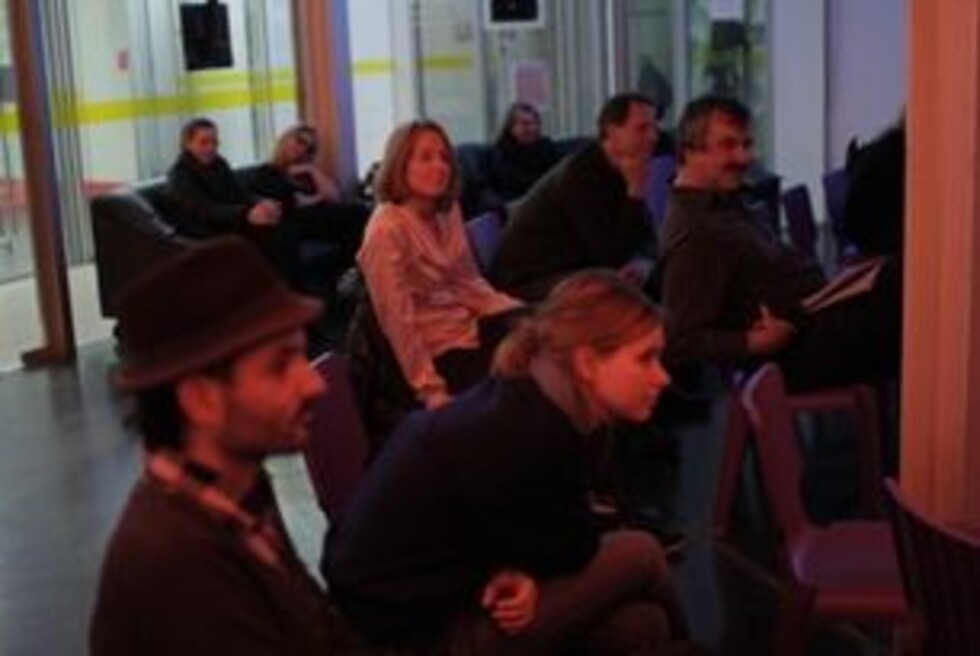 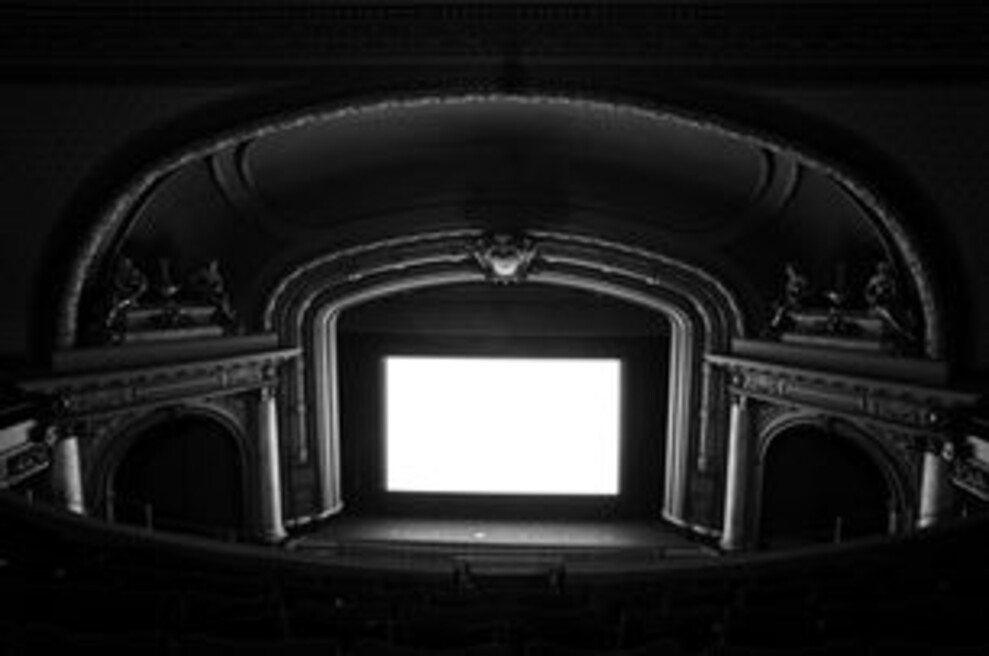 Charles Stankievech is an artist who creates ‘fieldworks’ that have been included in the context of the Palais de Toyko (Paris), Canadian Centre for Architecture, International Symposium on Electronic Arts (ISEA2010, Germany), Xth Biennale of Architecture (Venice), Eyebeam + ISSUE Project Room (New York), Banff Centre for the Arts (Canada), and the Atlantic Center for the Arts (Florida).

He has curated/produced such unorthodox exhibitions as Magnetic Norths, A Wake For St. Kippenberger’s MetroNet, and the series OVER THE WIRE with Lawrence Weiner, Gary Hill, and others. His writings have been included in academic journals, such as Leonardo Music Journal (MIT Press) and 306090 (Princeton Architectural Press), artist’s catalogues and translated into French, Italian and German.

Stankievech holds an MFA in Open Media with a thesis on sound and architecture and a philosophy thesis on Slavoj Žižek and Franz Kafka. A founding faculty member of the Yukon School of Visual Arts in Dawson City, Yukon Territory, Stankievech splits his time between the Arctic and other landscapes.

Loudspeaker/Quietlistener: the transduction between sound and architecture

In his two part presentation  Loudspeaker/Quietlistener, Artist-in-Residence Charles Stankievech presents a series of reflections and speculations on the intersection of sound / architecture via the loudspeaker which transduces between these two fields--particularly at the point of cinema. The presentation begins with a lecture called Constellations organised as an alphabetical glossary composed of keyterms (such as acousmêtre, black box, crying room, headphones, resonance and so on) that define the interaction of sound and space within a history of the avant-garde and technology.

The presentation ends with a live performance of Radiance (soundtrack for a silent cinema) selected for the presentation due to its relation to the avant-garde cinema designs by Austrian artists Frederick Kiesler + Peter Kubelka.