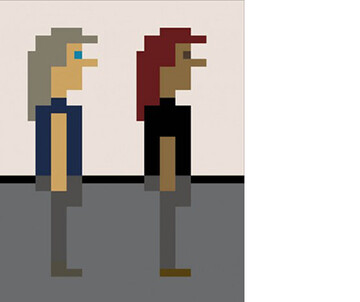 Biography
Jesper Juul is one of the pioneers of video game studies, and has developed several master-level programs in game design, at the ITU of Copenhagen, at New York University Game Center, and at KADK in Copenhagen. He is an Associate Professor at the Royal Danish Academy of Fine Arts, School of Design.
He has published four books with MIT Press: Half-Real (2005), A Casual Revolution (2009), The Art of Failure (2013), and Handmade Pixels (2019). He is also a co-editor of the Playful Thinking Series (also on MIT Press), and co-organizer of the first Nordic Game Jam.