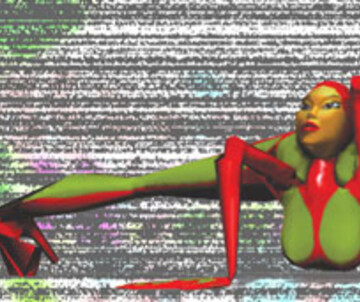 Ever wonder why game characters sometimes behave strangely? This presentation will show you videos of the most common AI bugs that happen in games. Then, you'll learn why those bugs happened, how you can recognize those bugs in the future as a gamer, and to give you an insight into the world of game development, you'll also see what can be done to fix them.

Alex is the mastermind behind AiGameDev.com, the largest online hub and continuous training program for artificial intelligence in games. He has worked in the digital entertainment industry as a senior AI programmer for many years, most notably for Rockstar Games. He regularly consults with leading studios in central Europe, recently finishing a contract on the multiplayer bots for KILLZONE 2 at Guerrilla Games.
With a strong academic background in artificial intelligence, Alex has authored the book AI Game Development: Synthetic Creatures with Learning and Reactive Behaviors and often speaks about his research-in particular at the Paris Game AI Workshops he co-organizes with his wife, Petra. He's also an Associate Editor for the IEEE Transactions on Computational Intelligence and AI in Games, and serves on the Program Committee for the AIIDE conference.
http://aigamedev.com/