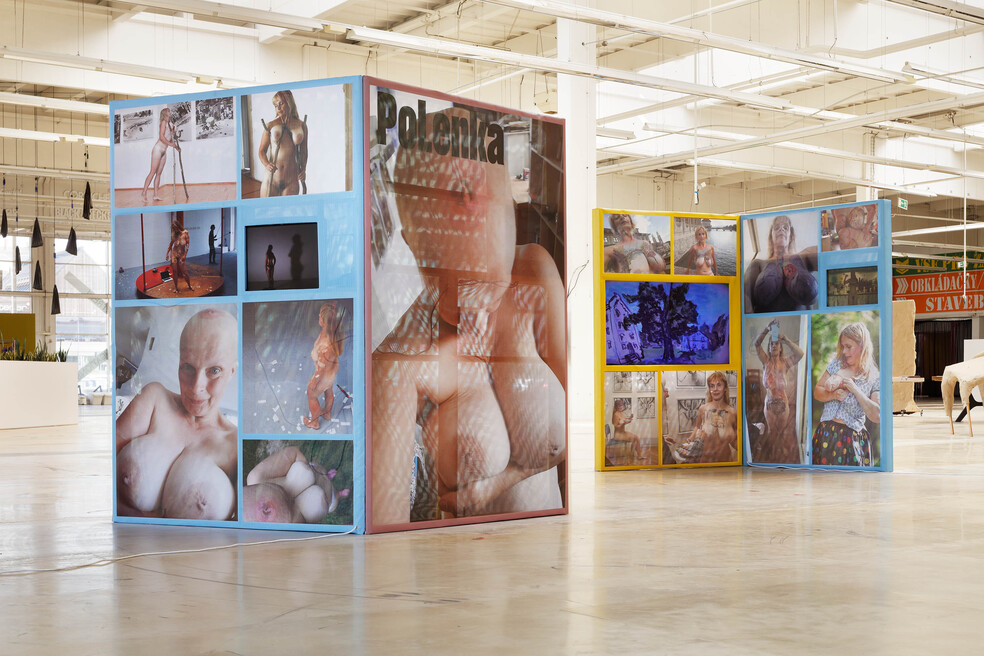 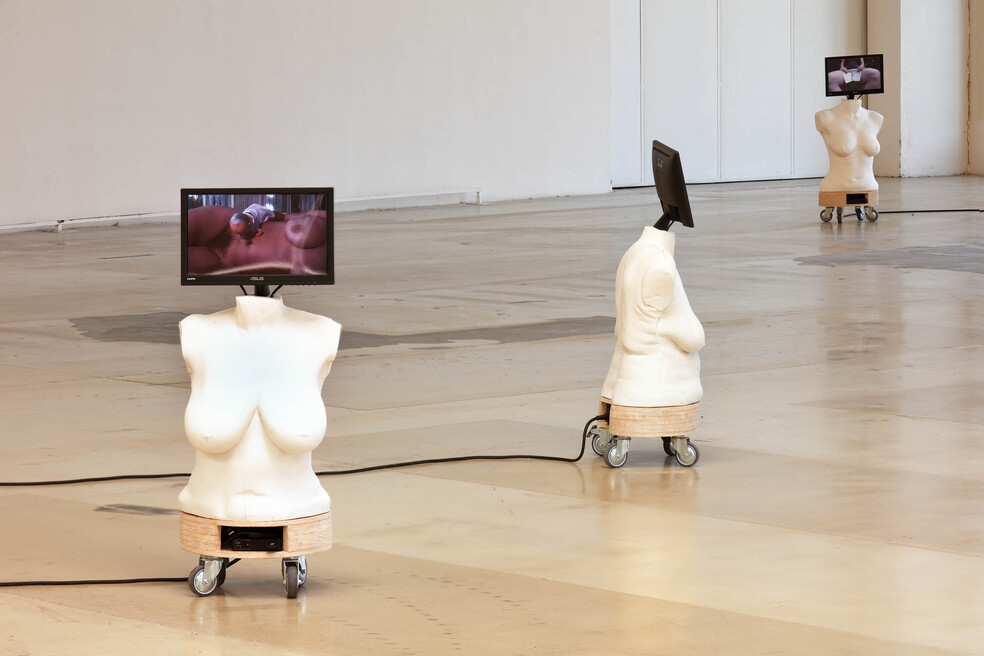 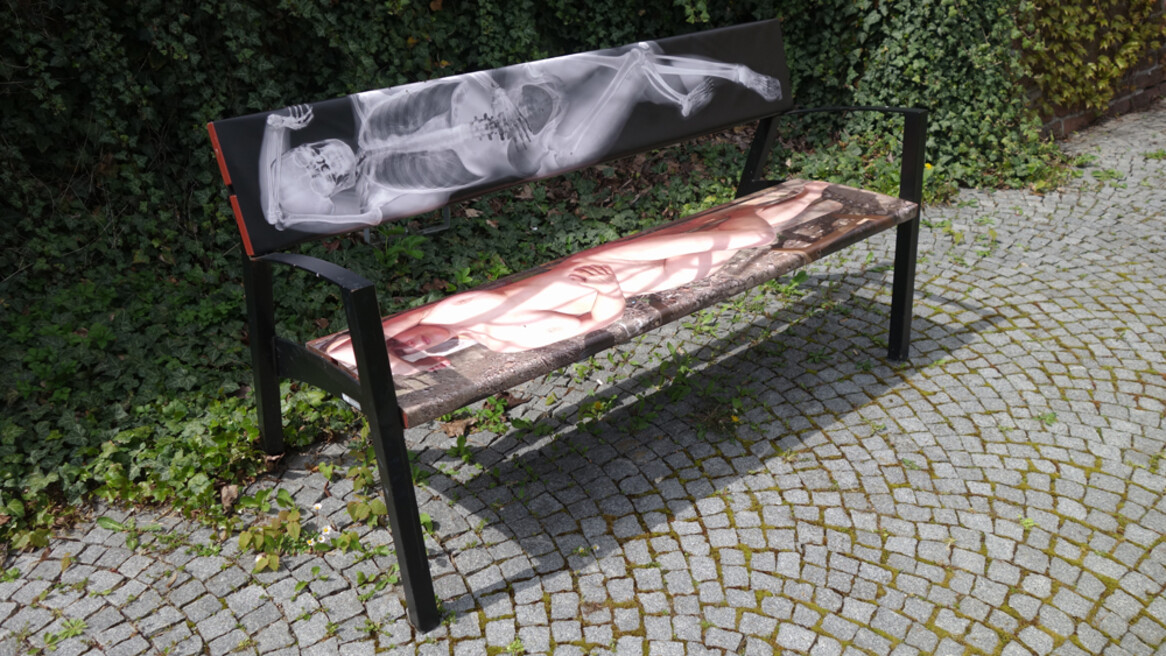 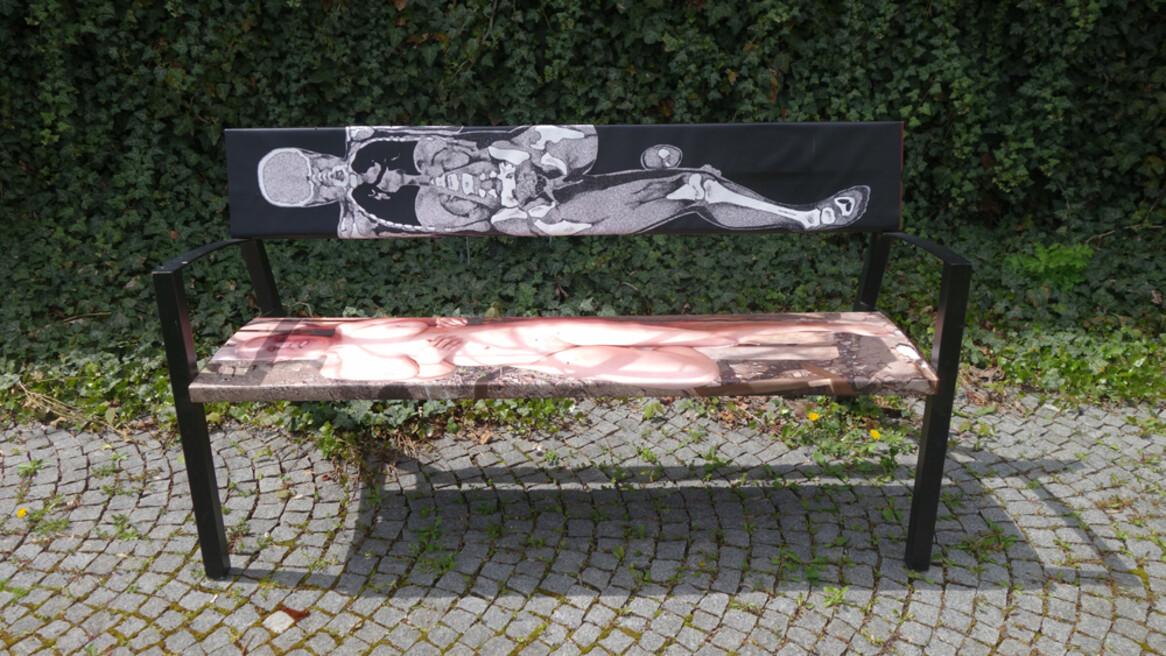 Lenka Klodová studied at the Academy of Arts, Architecture and Design /AAAD/ in Prague. Originally a sculptor, she works with various media, preferring conceptual forms of creation – photography, instalation, performance and art research.
Her research focuses on the visual presentation of human relationships and on the relation between art, human (especially female), sexual experience and pornography.
She received a Ph.D. in art research on pornographic magazine for women. Since 2010 she became a head of the Body Design Studio at Faculty of Fine Art, Brno University of Technology. Her favorite academic and artistic topic is human nudity as a natural state of the body on one side and as a political gesture on the other. Recently, her book Naked Situations – a guide to the most important naked moments in contemporary society and a catalogue of her works with nudity was published. She directs the Festival of Naked Forms in Prague– an experimental platform to test the understanding of nudity in performance art and the humanities.