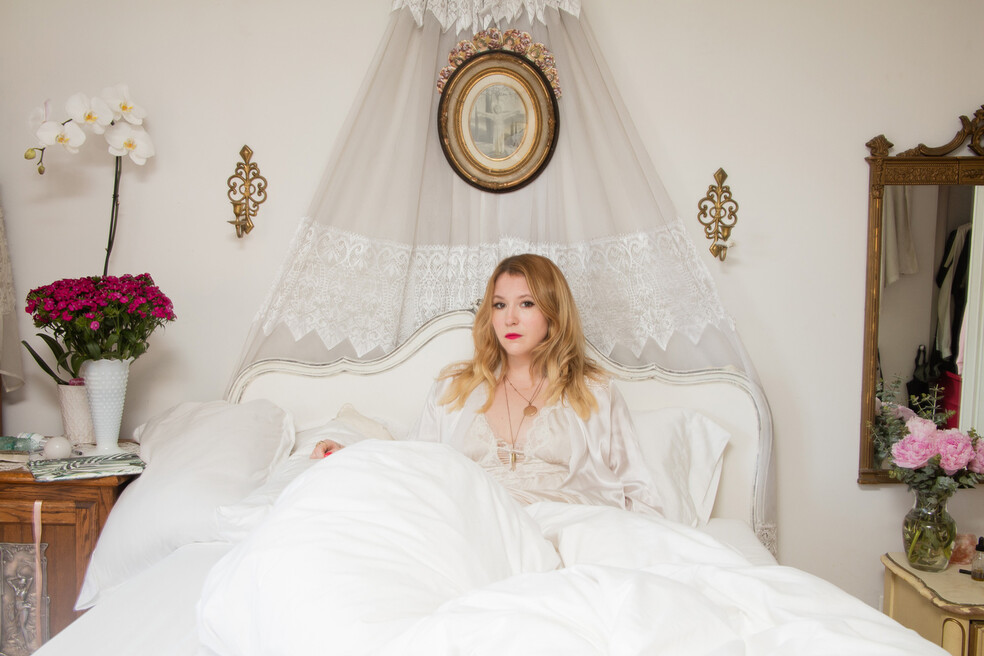 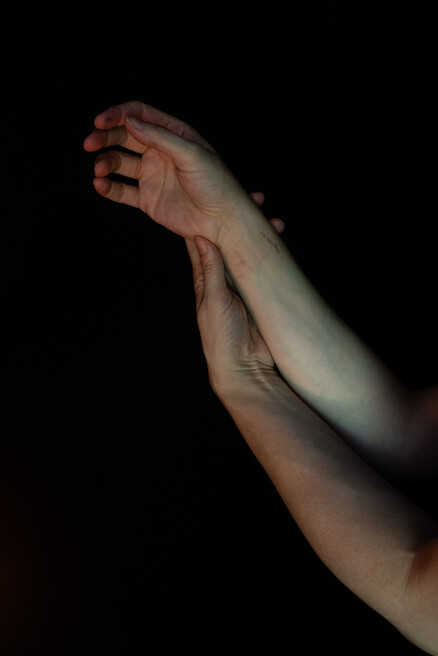 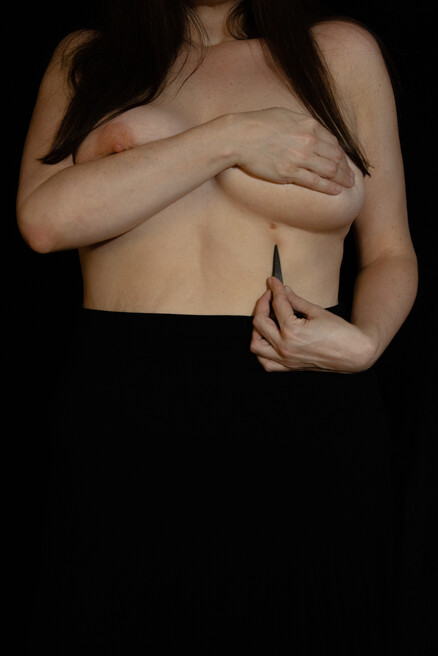 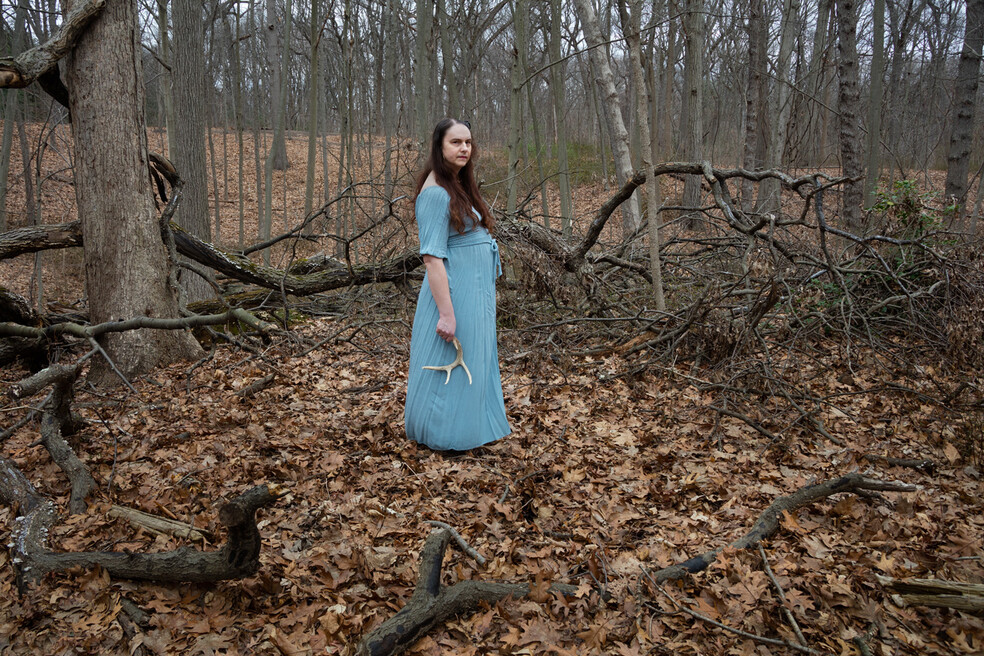 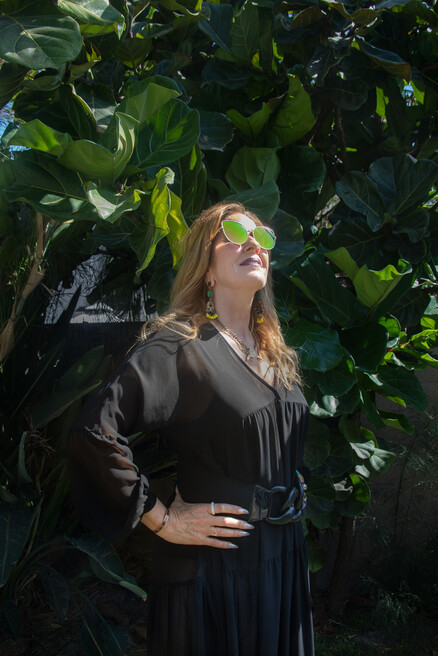 Jennifer Loeber is a conceptual documentary photographer based in New York City.

Her work focuses on representations of female identity and historical narrative.

Her most recent work-in-progress, VERHEXEN, was shortlisted for the 2022 Athens Photo Festival (Greece) and was named a 2022 Critical Mass finalist. She received a MACK First Book Award nomination in 2017 for her previous long-term body of work, GYRLE and was shortlisted for the Triskel 40 Photo Prize (Ireland) and has been awarded the Purchase Prize at the San Diego Museum of Art (2016), the Theo Westenberger Art & Activism Prize (2015), among others.

During my residency at Q21 I will be continuing my ongoing body of work, VERHEXEN, exploring the assumptions, fears and fantasies about women within the iconography of the Witch.

The panic, violence and patriarchal abuses of power that propelled the 17th Century's witch-hunts are still perpetrated to limit and control female autonomy.

The history of the Witch is one that is largely written by and for, men. Their complete authorship on a subject recognized as the ultimate threat to their predominance has taken root in our collective history, virtually erasing the experiences of the women directly involved. This work is a response to and reclamation of the patriarchal belief in the inherent wickedness and carnality of women that still persists today, directly from those practicing and upholding its historic tradition.

While In Vienna my research will also expand into the history of the “Viennese Witch”, a common woman named Elisabeth Plainacher whose fate was sealed by a man she never met, Georg Scherer, looking to further his own career path as a Jesuit preacher with uncanny witch hunting abilities.

Elisabeth was the only person burned at the stake in Vienna for witchcraft. Georg Scherer went on to promote his inflammatory rhetoric against women and died of a stroke while reciting on the pulpit.

This will be a photographic companion piece to my Salem, Massachusetts focused main project, VERHEXHEN.