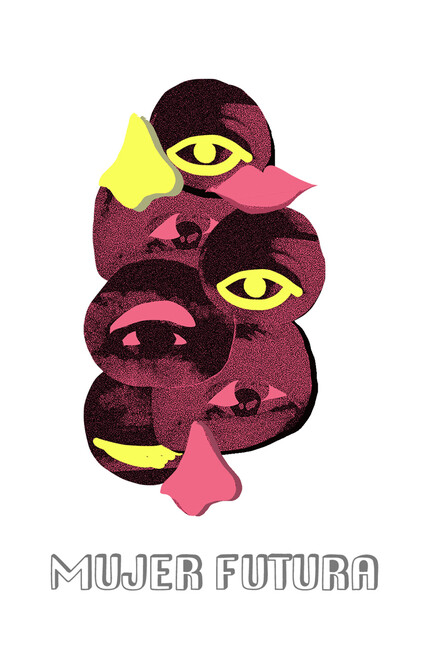 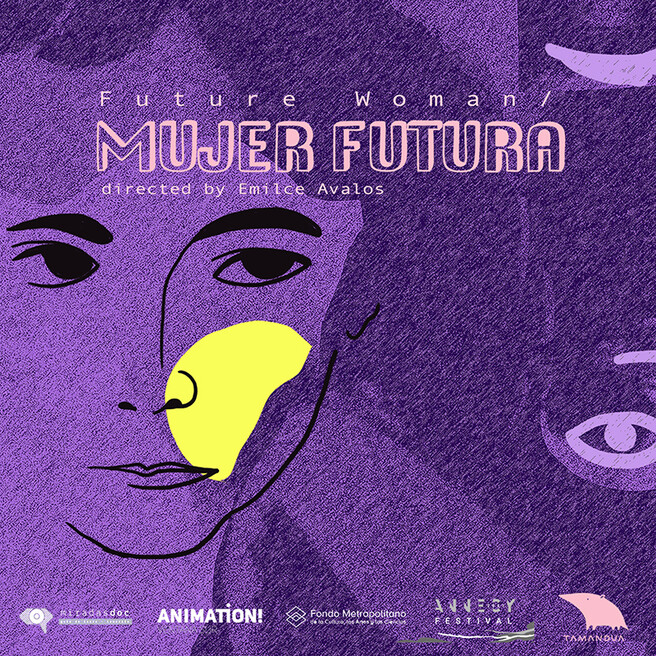 Emilce Avalos was born in Argentina and is a visual artist and an animator. She has also worked as a teacher creating proposals that links art and new technologies.
She studied Visual Arts, is an Image and Sound Designer (UBA) and a Specialist in Media and Technologies for Pictorial Production (UNA).
Her first short films where made at "El Pibe", workshop for children and adolescents. Among them, El fuentón and Tras la ventana, a Stop Motion animation short film made with threads.
In 2009 she directed El Vuelo de Atí, a Stop Motion animation short film, that was made with a grant from the Ministry of Innovation and Culture of the province of Santa Fe, and has participated in national and international festivals.
From 2014 to 2019 she has developed the project SUSTANCIA, an experimental project of stop motion animation with paint. Participant in the III Latin American Stop Motion Workshop (Cochabamba, Bolivia). Also, in the experimental art and animation residency Vórtice (Chiloe, Chile). SUSTANCIA, was thesis of the UNA specialization and, in its development, she was mentored by Cecilia Traslaviña, animator and researcher of experimental animation at the Javeriana University of Bogotá, Colombia (2018 - 2019).
Currently, she is developing the project Mujer Futura (FUTURE WOMAN), an animated documentary series that has received several awards. It was selected to participate in ANIDOCS Sur III (Miradas.Doc Festival, Spain); received a Creation Scholarship, from the Metropolitan Fund for Culture, Arts and Sciences of Buenos Aires, Argentina.
In 2021, it was selected to be part of the first Mentorships for Latin American Creators, by Animation! Ventana Sur, supported by INCAA and IF Argentine. Was part of the Focus LatinAmerican Female Directors at the Annecy 2021 Animation Festival and of the MIFA Market. Also participated at Animation! Ventana Sur, held in Buenos Aires, Argentina.

Mujer futura (FUTURE WOMAN) is an animated documentary series in development.
It is inspired by the achievements that the feminist movement and its claims are conquering all around the world, putting a special focus on my country: Argentina. Since I have read the Chimamanda Adichie´s book: How to rise feminist, I´ve been wondering about how future women and future societies will be like, based on the changes that are happening in this special transition moment. It is a personal and also a community question. Change challenges us all. To imagine and propose a possible future, I decided the best it to talk from real women’s voices and experiences. That’s why the content of the project is based on interviews. We have already made a first series of interviews, with the help of a sociologist. The next step is to find through the interviews: the ideas that have already change, the situations women can live differently every day, the consciousness of patriarchy and its consequences and the things we still need to change to live in a more equal society.
During the residency I will work from the interviews looking for the concepts that will be the spirit of each one of the episodes of the series. Collecting experiences, ideas, contradictions, dreams, hopes. Also, start to work on animation tests for the pilot or first episode of the series.