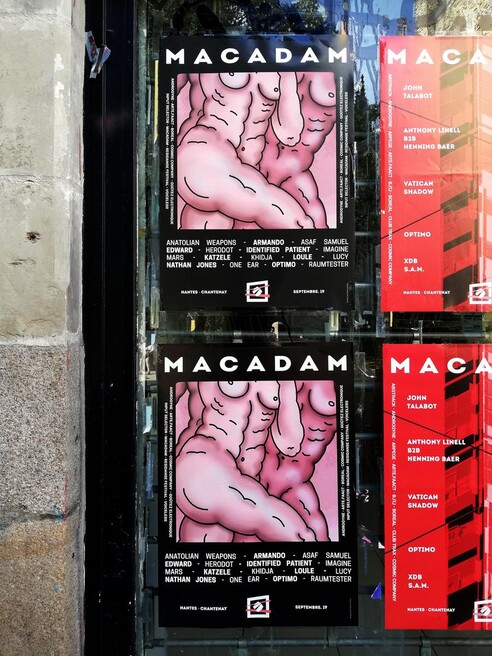 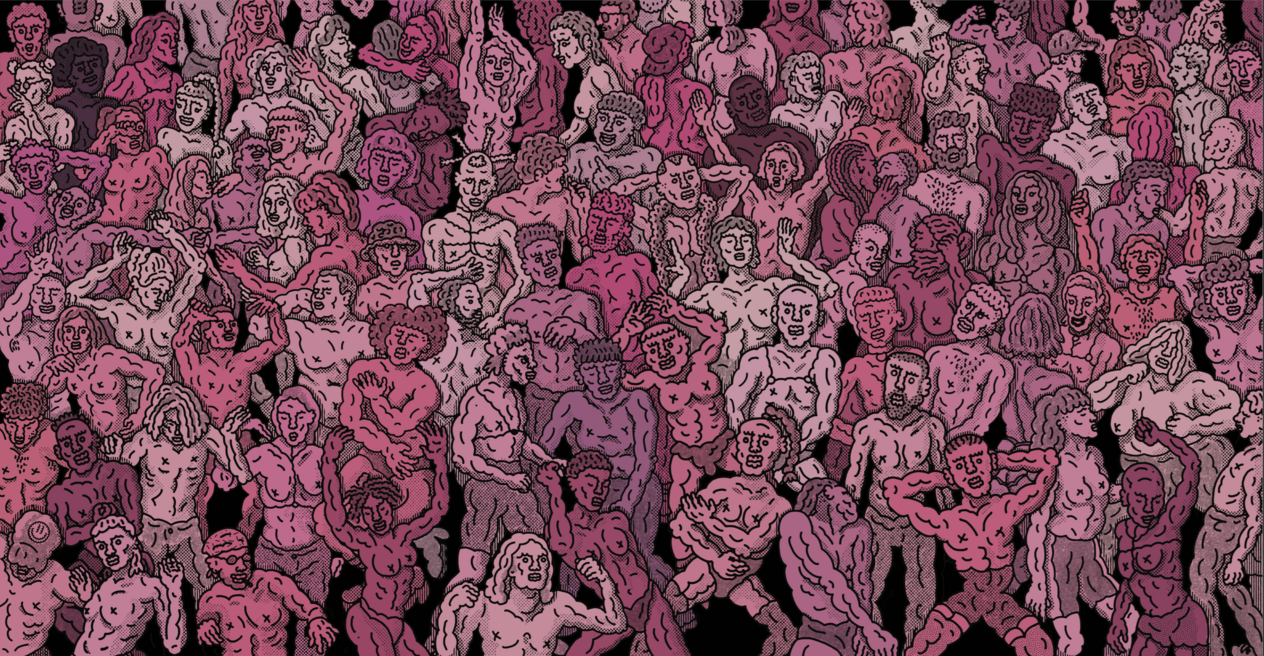 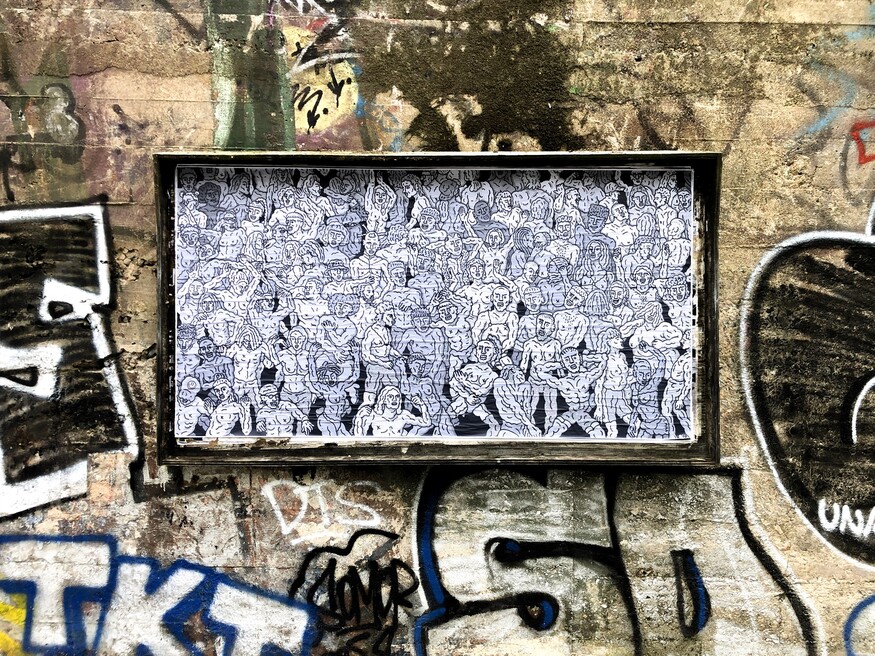 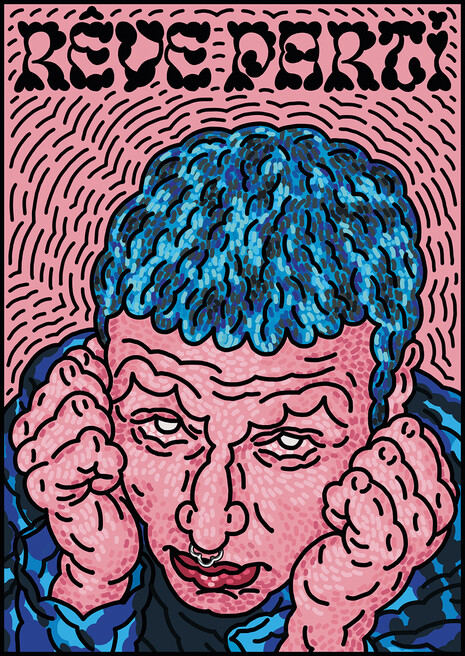 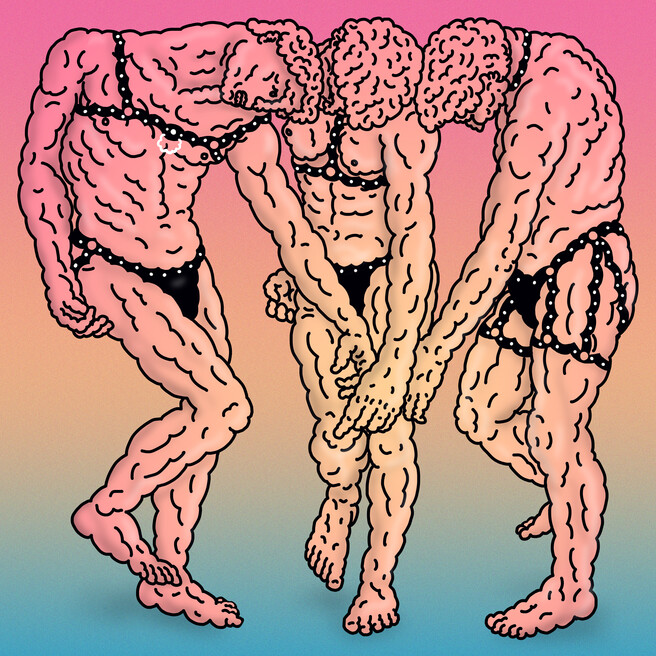 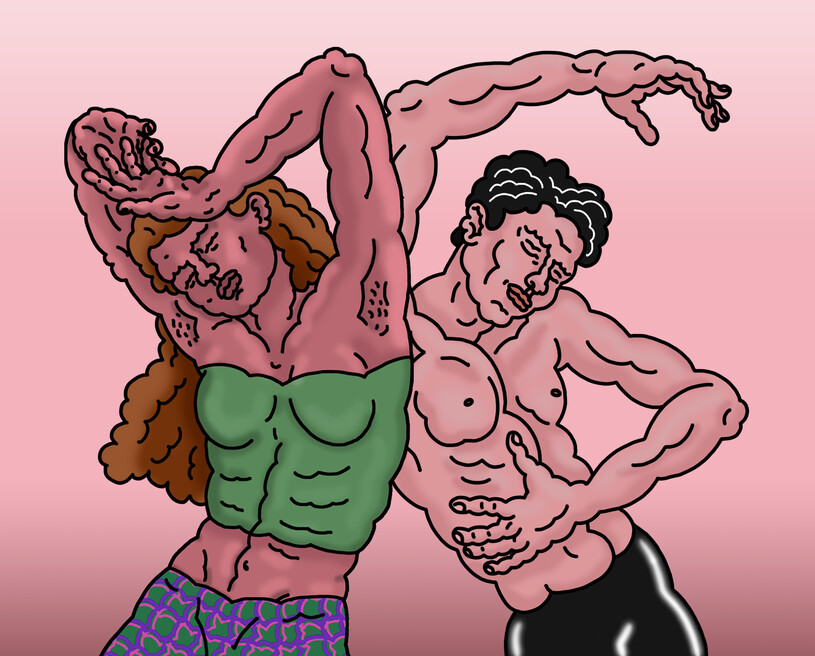 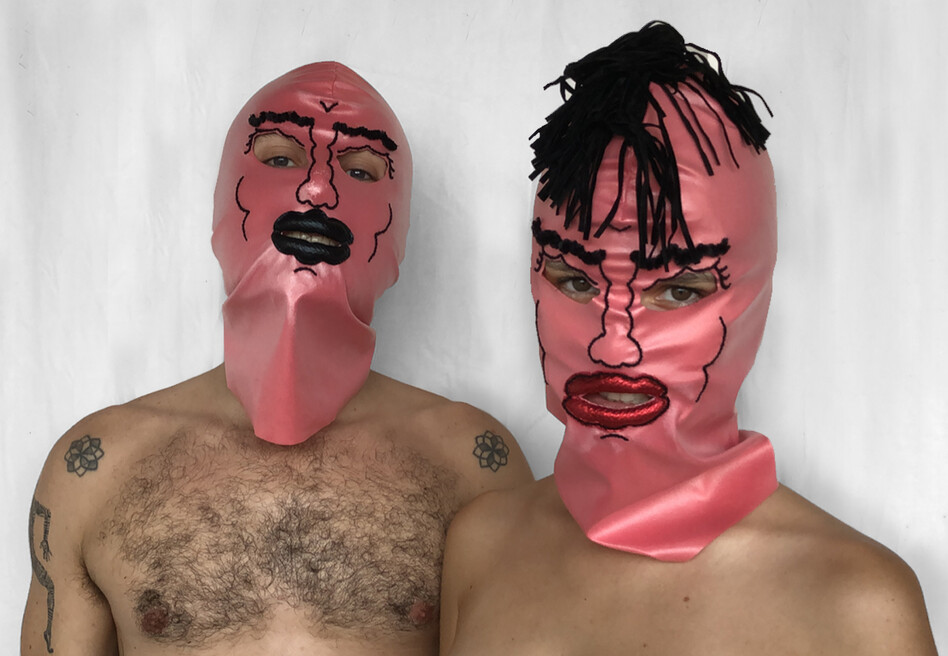 Clémence Mira is a French artist and graphic designer based in Nantes.
Throughout her Design studies, her interest revolved constantly around the human body and the search for ways to empower it. Later on, while pursuing a Master's degree in International Design Strategies this leitmotif continued to be present and extended to the ways groups of people reappropriate public space. In China particularly, this took the shape of a research on traditional forms of communal sociabilities such as dancing in parks and the possible strategies to perpetuate them by appealing to younger generations.
Back in France, aside from her freelance graphic design projects, she decided to give herself some time to explore and develop her own art. As she started drawing again, her intuition led her to develop a bumpy, repetitive, pulsating line and to use it as a creative motif to depict bodies, faces and other objects. Her organic stroke broke with classic beauty norms, producing distorted bold characters, along with a feeling of power; which ultimately allowed her to reinvent her own aesthetic rules and vibrating reality.
Today, Clémence continues exploring the bouncing boundaries of a personal universe influenced by underground urban cultures, from punk to raves to street art.

Collaborating with the Ph.D artist and curator Bogomir Doringer on the preparation of the exhibition "No Dancing Allowed". Designing posters and creating illustrations/visuals that will promote the event and explore the subject of dance in times of crisis.