The Lord be with you © Camila Kater 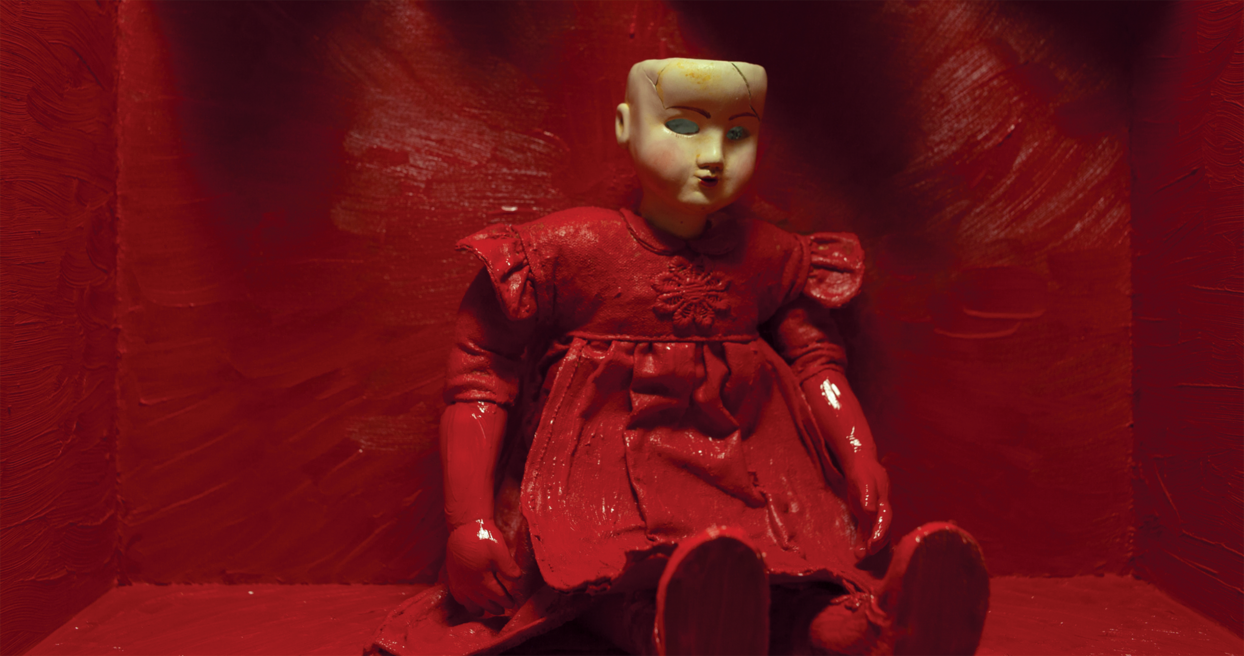 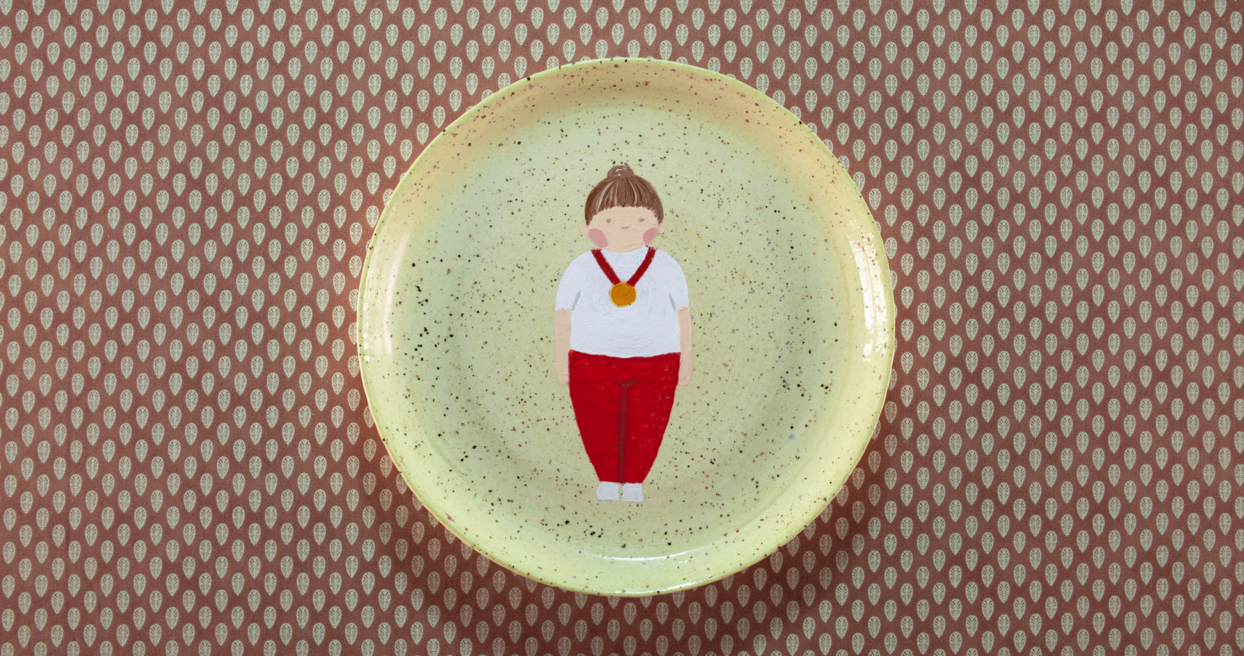 Camila Kater is a director, screenwriter, animator and educator from Sao Paulo, Brazil. She recently directed the animated documentary short CARNE (Brazil, Spain, 2019), which was qualified for the 2021 Academy Awards Oscar®, and was on the shortlist for the 2021 Goya Award. CARNE world premiered at Locarno Int’l Film Festival in 2019 and was officially selected for over 250 film festivals including TIFF, Annecy, IDFA, DOK Leipzig, AFI, Palm Springs ShortFest; and has received more than 90 awards worldwide.
Kater has a bachelor degree in Media Studies at State University of Campinas (Unicamp, Brazil), and in 2012 she was awarded with a one-year scholarship in Film and Television Production at Anglia Ruskin University (Cambridge, UK) by the Brazilian government program Science Without Borders.
Kater has recently received the 2021/2023 RE:ANIMA Animation Scholarship for the European Joint Master in Animation (a new Erasmus Mundus Joint Masters Degree in the area of Animation and the Creative Arts) and she is now living and studying her Masters in the three host countries, Belgium, Portugal and Finland.
Kater created and is Co-Director for LESMA, a weeklong animation event in Campinas, Brazil, since 2016. For each edition, LESMA exhibited work curated by a different international animation film festival: MONSTRA – Lisbon Animated Film Festival (2016), ANIMAGE (2017), Stop Trik (2018) and MUMIA (2019).

During my residency at MuseumsQuartier, I plan to develop my next animation project which relates to my scholar times in a Catholic Salesian School and my first communion when I was 9 years old. The Lord be with you is a fictional musical animation short film based on my worst fear when I was a child: Jesus Christ. In order to discuss religious initiation during childhood, the catholic iconography and the European representation of Jesus, the animation will explore, through comedy and music, the contrasts between a gothic chapel, a very blonde Jesus with big blue eyes and a small Brazilian child who is terrified by the symbolic idea of communion: eat and drink Jesus' flesh and blood.
In regard to materials and techniques, they are usually very connected to my investigative and creative process. I prefer to let the story and the theme determine the plastic form of my animations. This discovery and experimentation throughout the materials and techniques are one of my deepest pleasures in animation and in my opinion, here is where the power of animation resides, in how to convey emotions and sensations from scratch through texture, colors, motion, sound, and beyond.