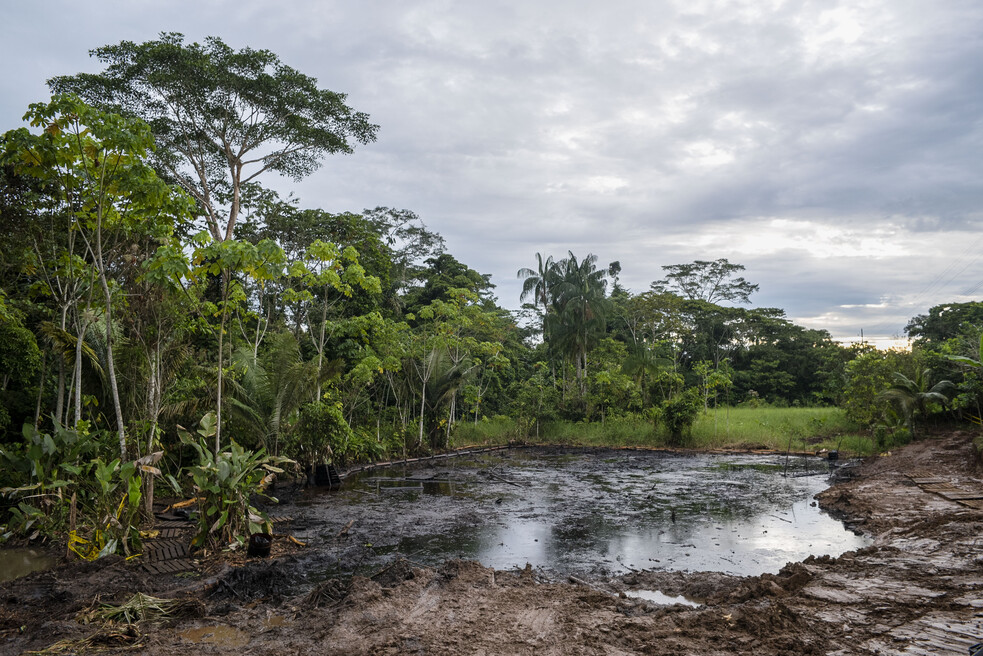 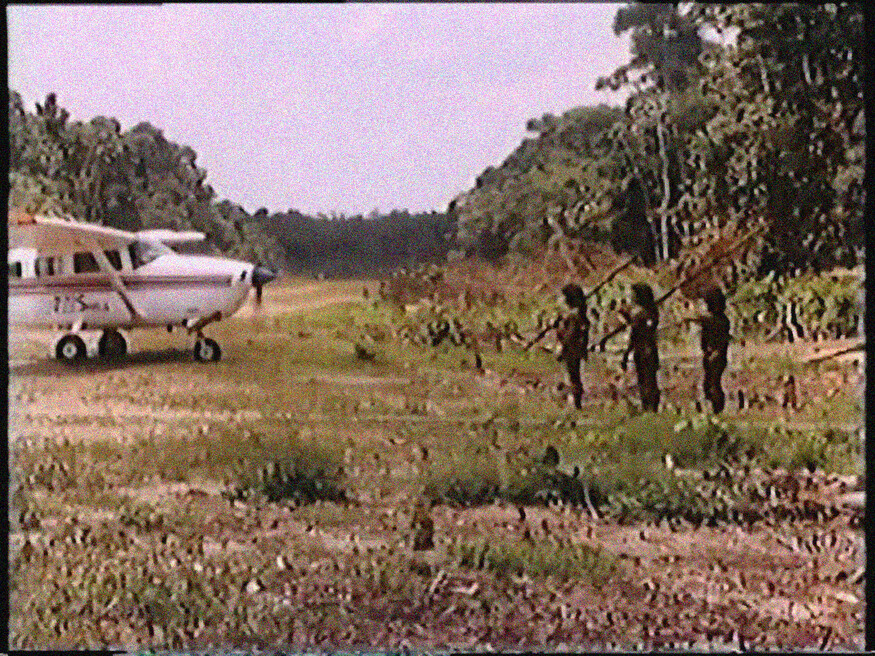 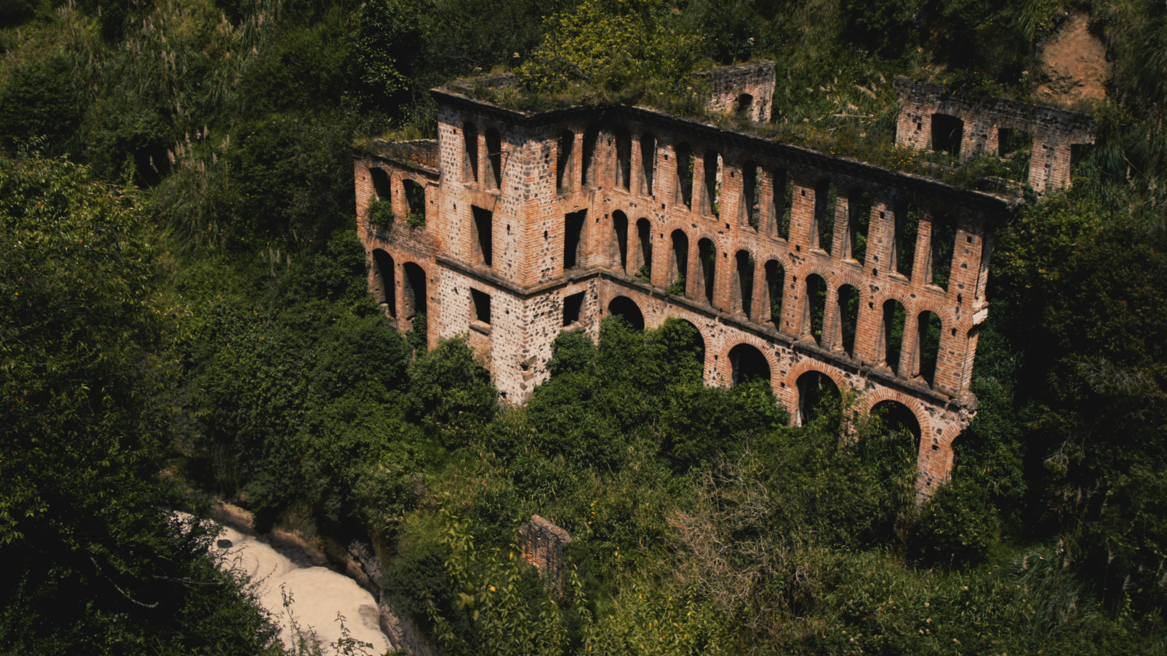 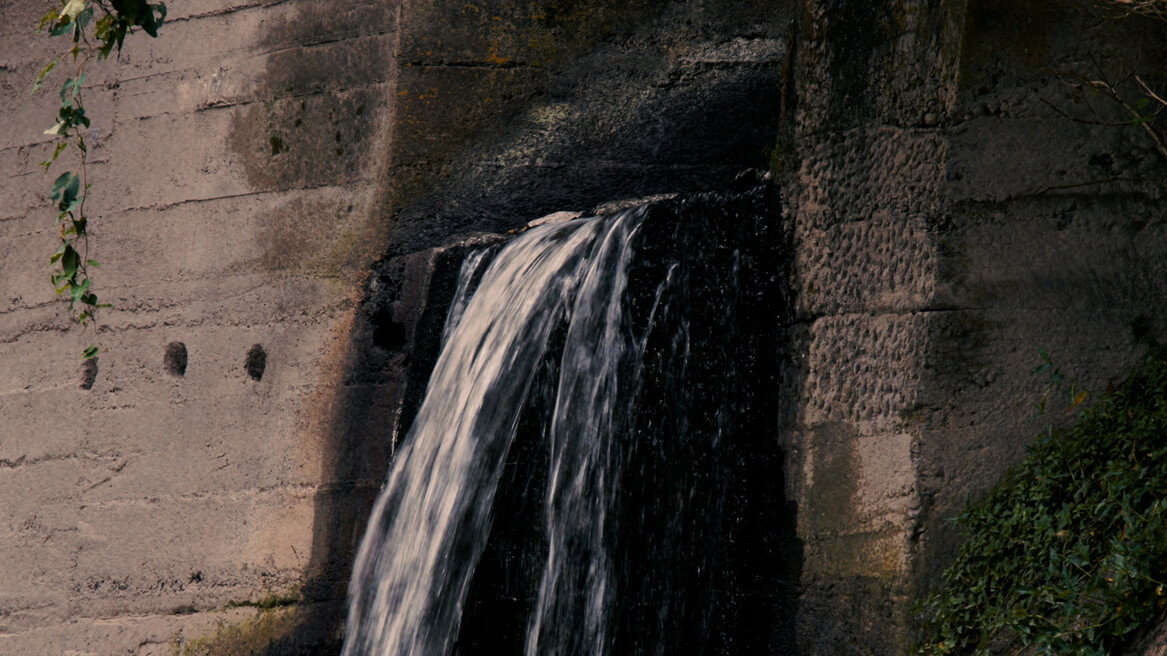 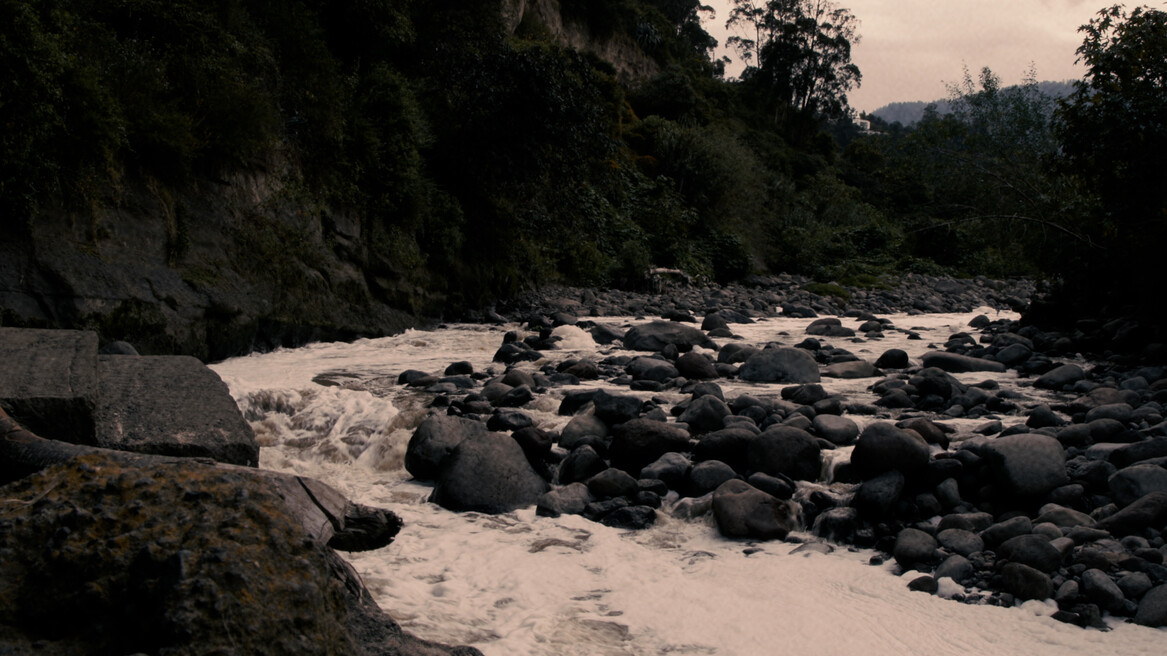 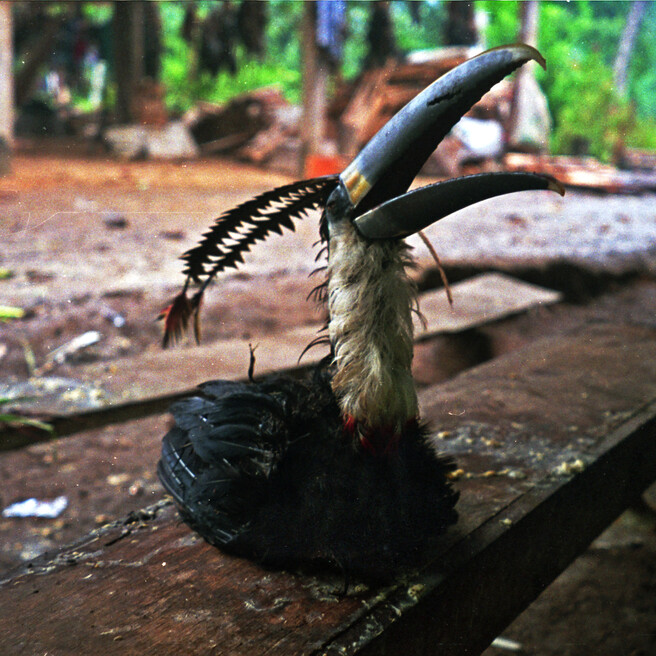 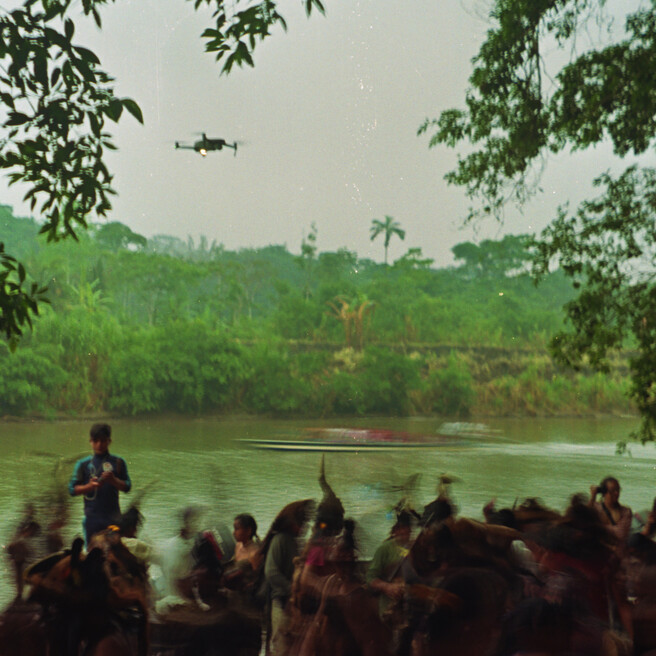 Boloh Miranda Izquierdo (1986) is a visual artist and filmmaker based in Quito, Ecuador. He is currently a producer and film director at LLEGO films collective and co-founder of Tawna: Films from territory. His work has been linked to the visualization of dispossession and injustice in the Ecuadorian Amazon. Boloh's audiovisual work is a continuous denunciation of the systematic violence imparted by extractivism in the rainforest. His work includes a documentary record of workshops for strengthening young leaders in the Ecuadorian Amazon. In 2015, he co-founded Minka Urbana, an activist collective to support communities resisting the invasion of mega-mining projects. He is currently producing the documentary ALLPAMANDA (LIFE IS TERRITORY) about the historical process of the Ecuadorian Amazon Indigenous Organization (CONFENIAE).

During the residency, I would like to continue creating and developing my series on colonial projects in the Amazon region, focusing on José Tendetza. He was an indigenous Shuar land defender from the southern Amazon in Ecuador. His body was found dead in the Chuchumbletza River in 2014. He was the head of the resistance movement against "Mirador," the first open pit mining project in Ecuador.
This work is based on archives, videos, moving image research, and photocopies of his legal case that deal with the representation of rivers as territories that reflect land dispossessions and colonial practices in the Amazon.  I hope to make a small exhibition about the work and the investigation.