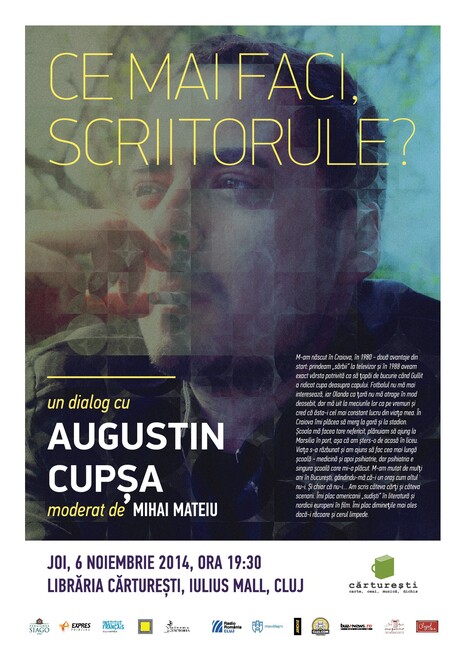 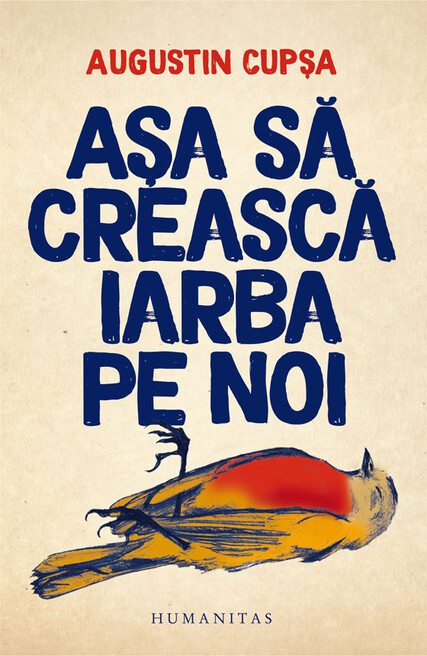 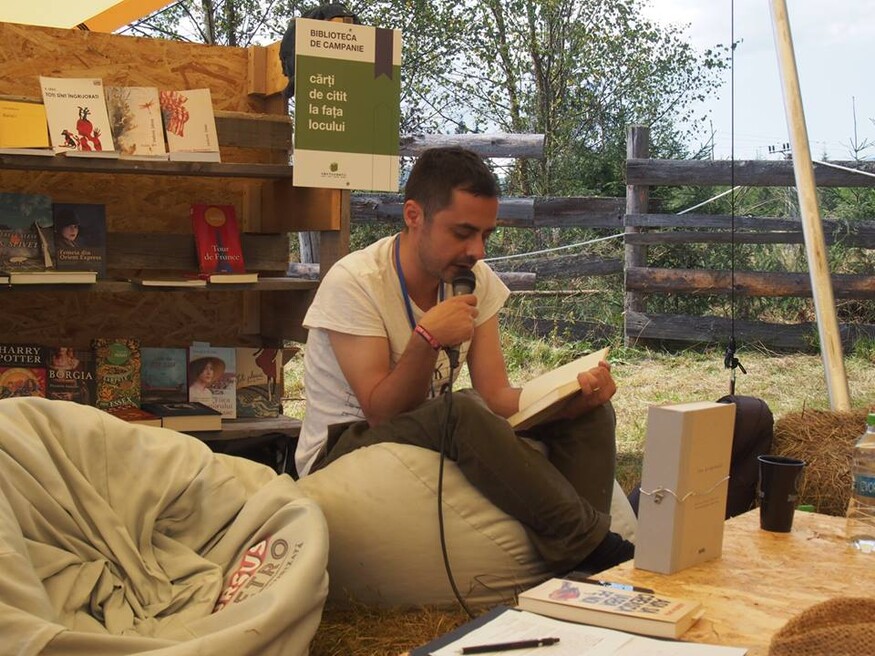 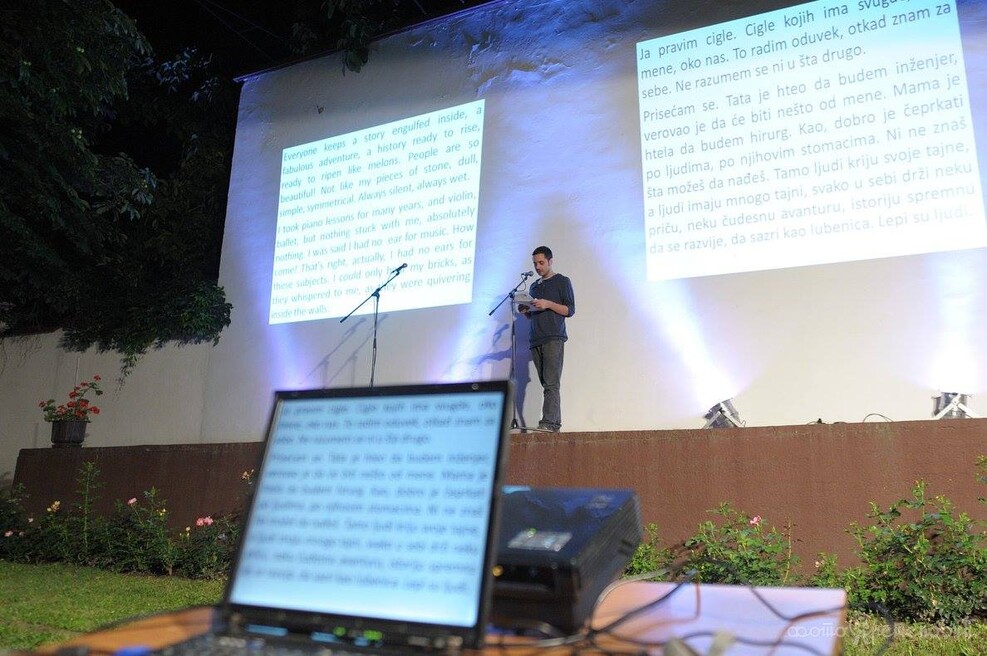 Augustin Cupșa (born 1980, Romania) studied Psychiatry in Bucharest and served as a psychiatrist in Bucharest and Paris.
His first novel ”Perforatorii”, published in 2006 won him the Opera Prima Prize awarded by the Romanian Union of Writers at The National Patronage Gala and granted him a place for at Jeux de la Francophonie, Beirut 2009, section Littérature, representing Romania . He has also published two volumes of short prose, ”Profesorul Bumb și Macii Suedezi” (nominated for Best Prose at the Young Writer's Gala 2011) and ”The Great Joys and Great Sorrows”, translated into Serbian (Velike radosti i velike tuge) within Traduki translation program and nominated for the Fiction Award at Gala Bun de Tipar 2014, 4th edition. In 2013 he benefited of a residence for writing at International House of Authors in Graz. Some of his short stories were included in Romanian anthologies and translated into Albanian, Hungarian, Swedish, Hebrew, Turkish, English, Slovenian and Serbian.
His latest novel, “Așa să crească iarba pe noi” (2017)  earned him a nominee for European Union Prize for Literature, PEN Romania Awards, “Nepotu` lui Thoreau” Club for Literature, Cărturești Bookstores and ”Constantion Țoiu” Prize of Romanian Writers` Union.
As a screenwriter he won the HBO Romania Prize for short scriptat Transilvania International Film Festival in 2006 and later on the European Alliance for Television and Culture bursary for screenwriting in Geneva 2006/7. He collaborated with HBO to adapt the original series Be Tipul in Romania (În derivă, 2010-2012). He co-wrote Ceață (Fog, 2017) which won the Grand Prix at Festival Premiers Plans d`Angers, Sankt Petersburg Message to Man International Film Festival and the Special Mention of the Jury at Brussels International Film Festival. He also co-wrote Fructe necoapte (Unripped fruits, 2020)
In 2021 the revised and completed edition of “Marile bucurii și marile tristeți” short stories was published at Humanitas Publishing House.

My new novel aims to treat the problem of identity in the nowadays free EU working movement, linked to the notions of land, origins and belonging. Today almost 5 million Romanians live outside the borders. It is the largest European exodus after the Irish one, since the early 20th century, a real bleeding of people. To a limited extend the story is based on the personal experiences of living and working abroad but it will include, as a documentary, the experiences of the others, trying to put into a puzzle the notion of roots and returning home in a very traditional region of Europe (the South of Romania) marked by discrimination, abuse and domestic violence.