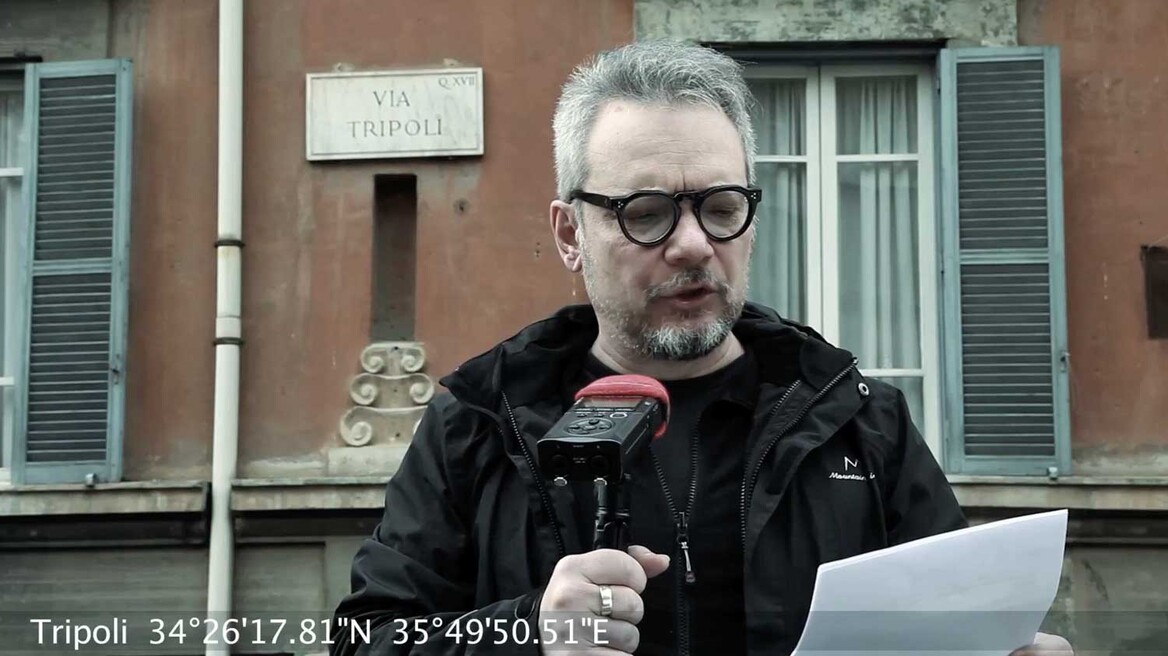 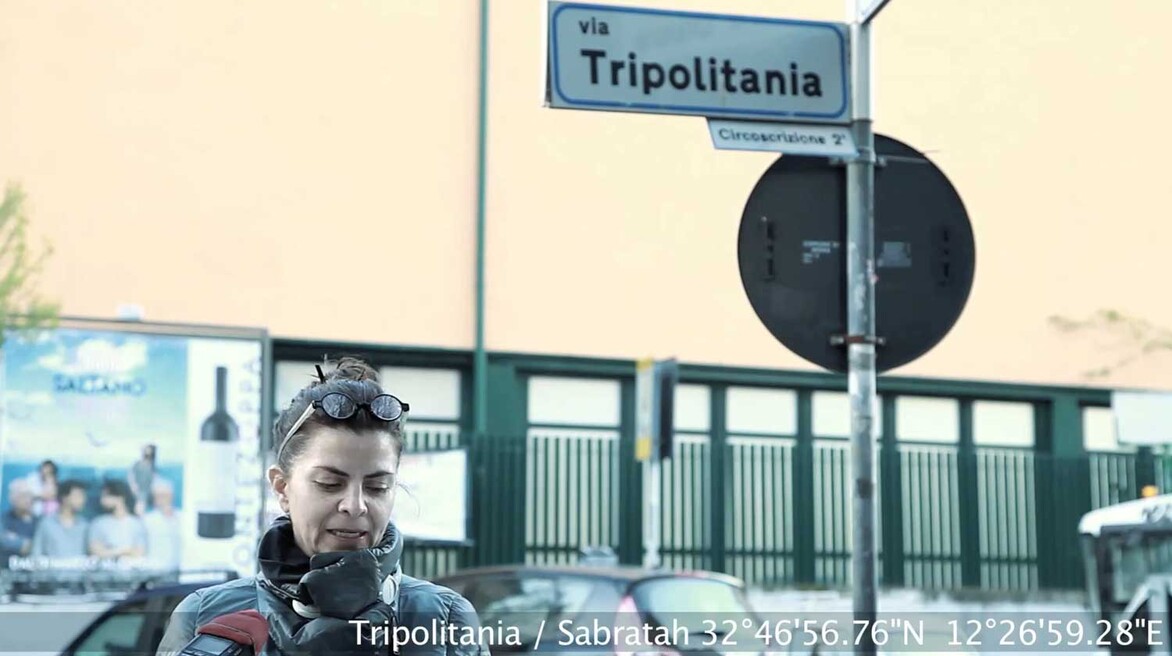 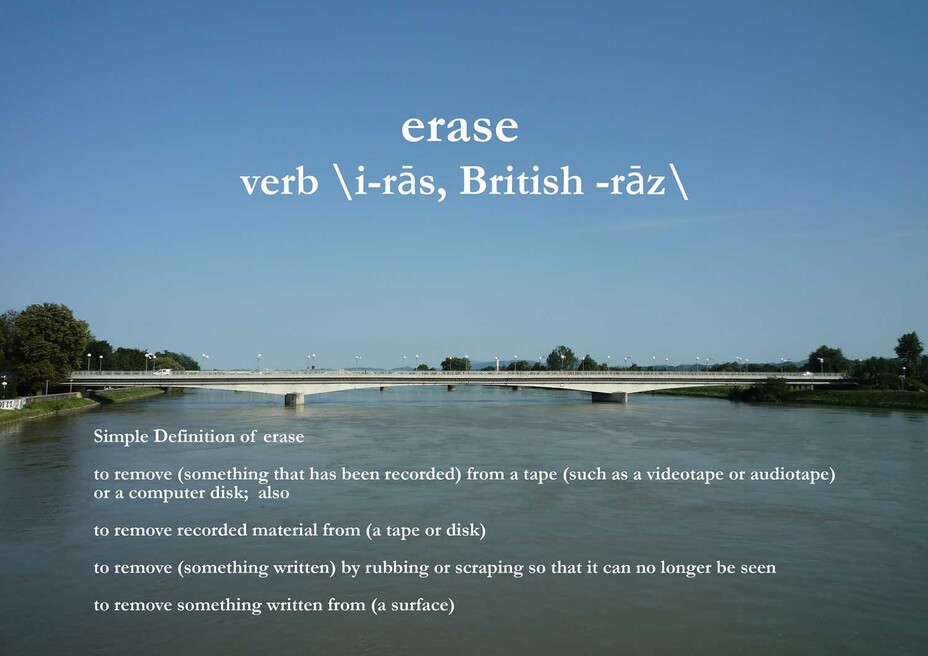 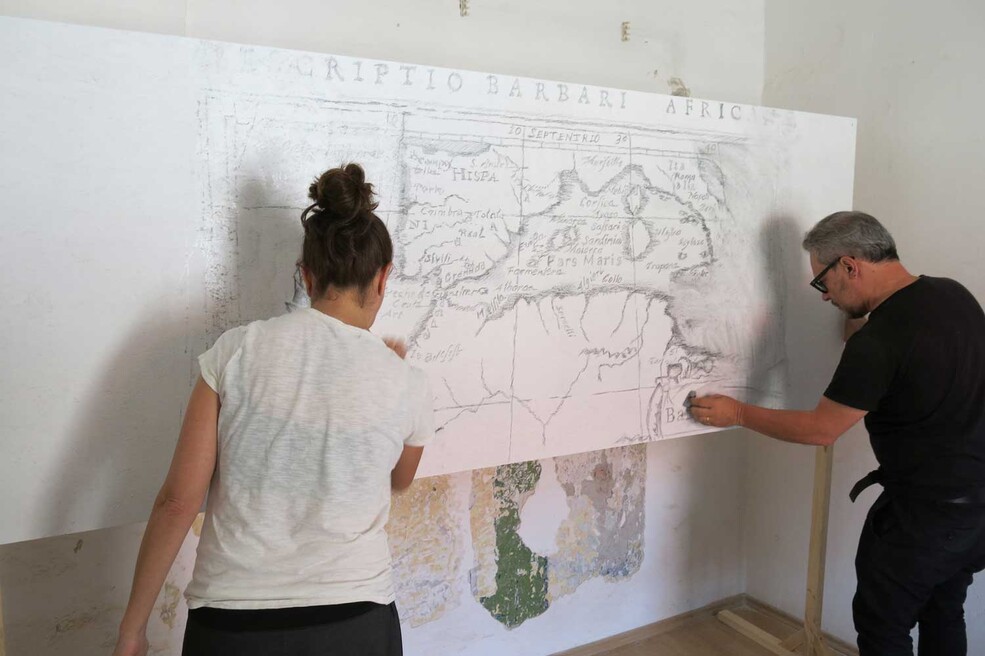 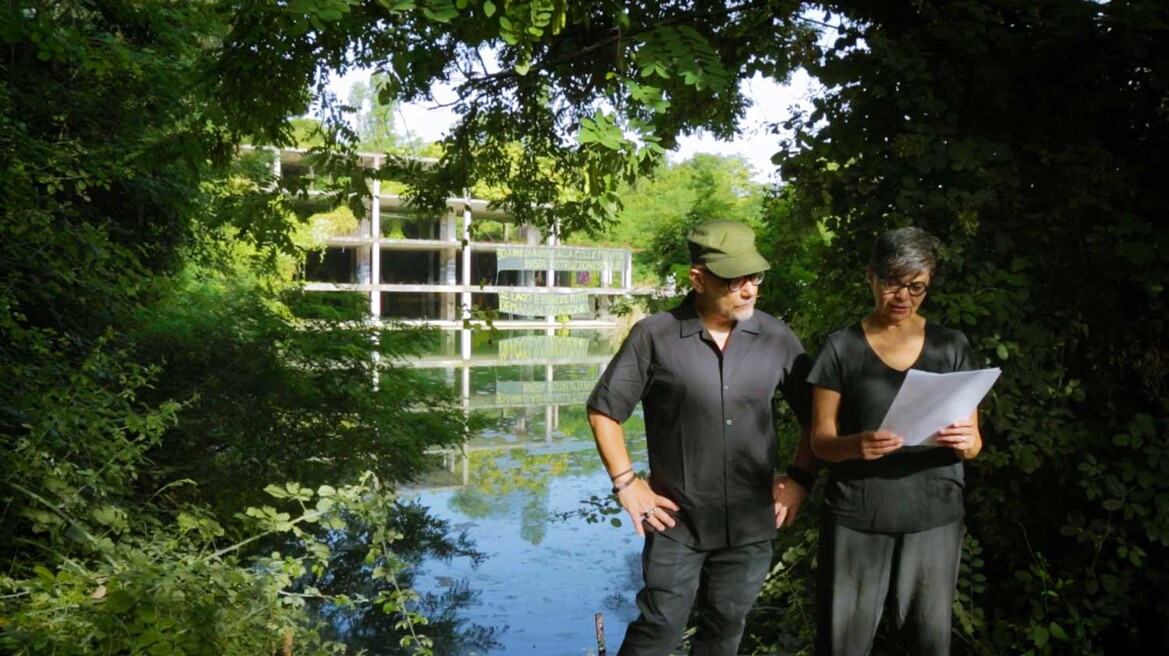 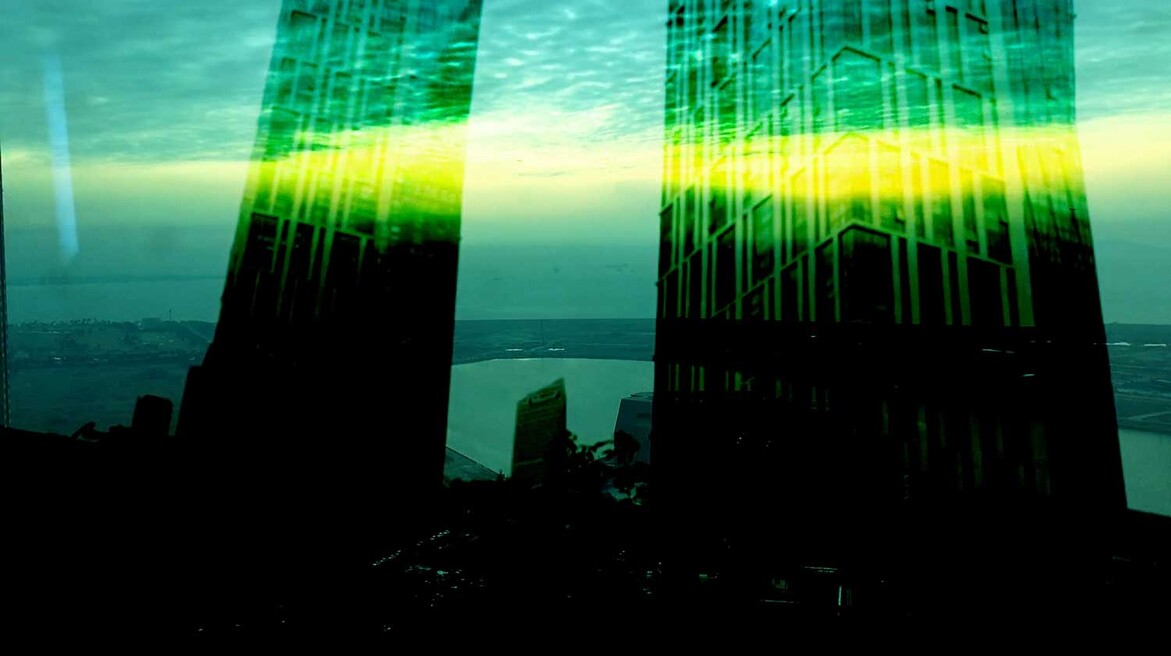 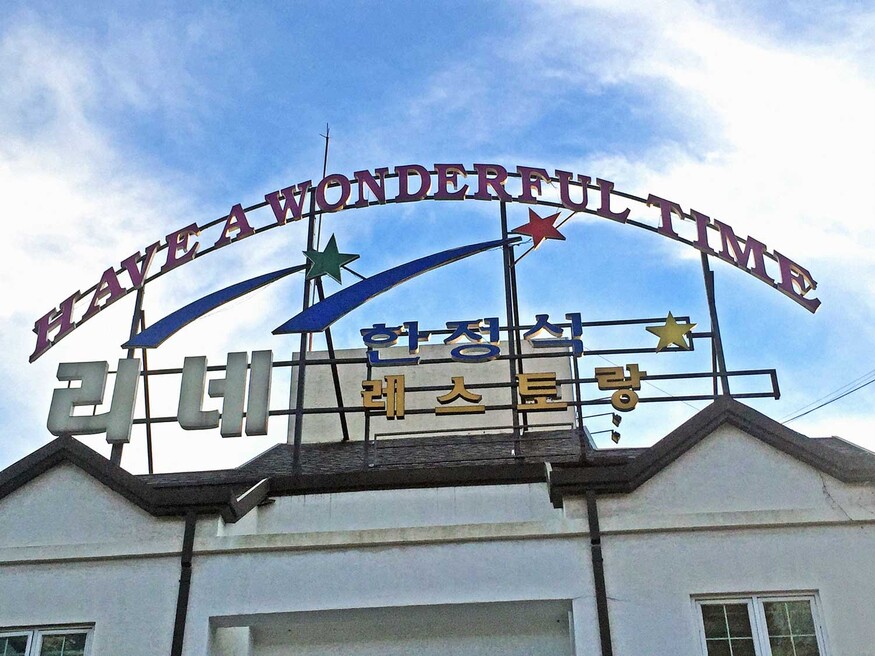 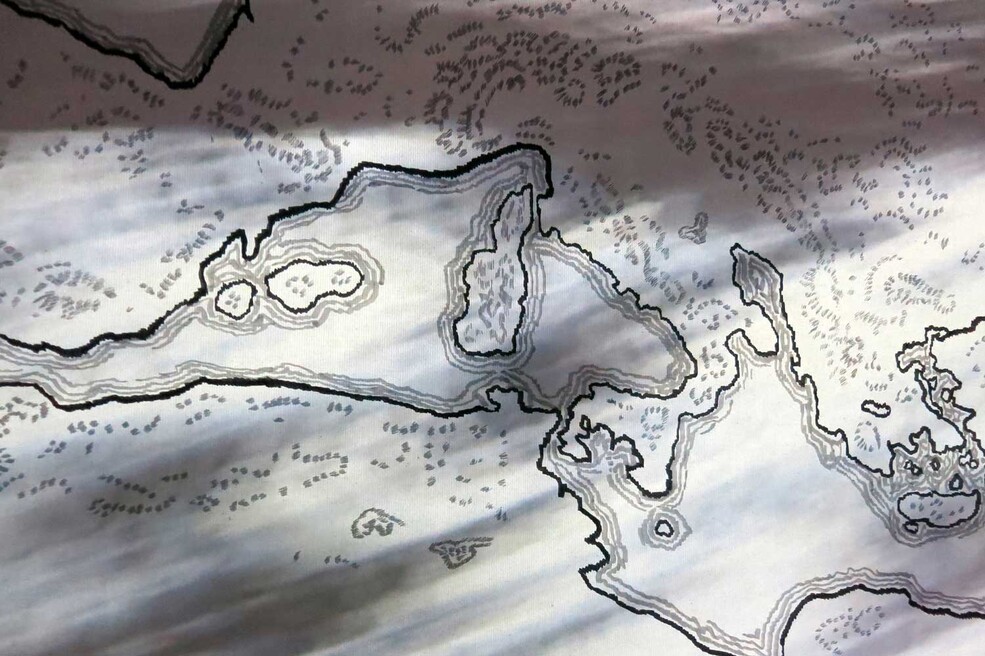 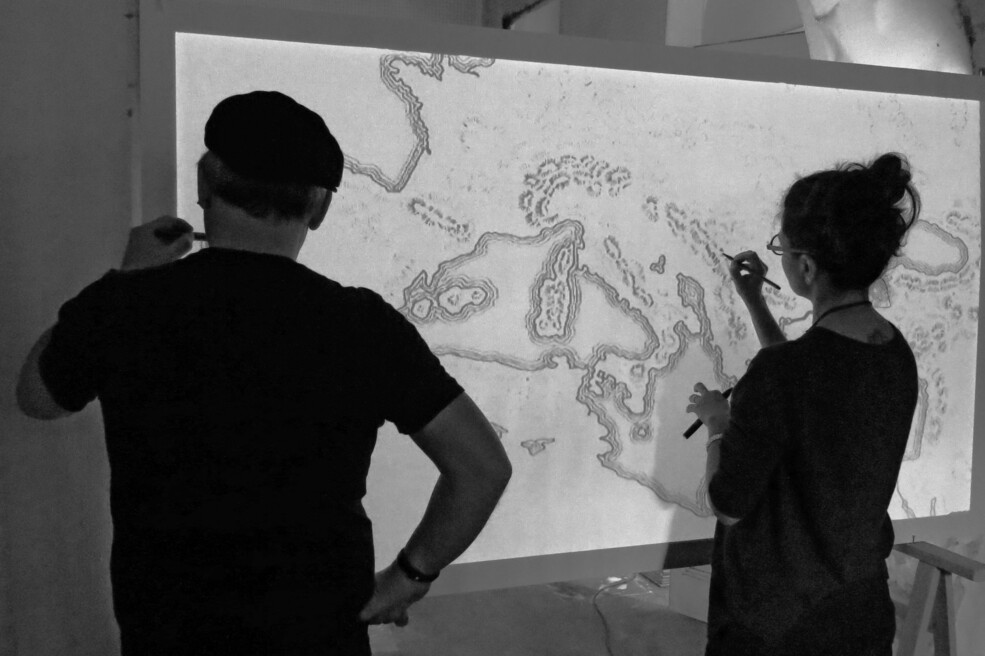 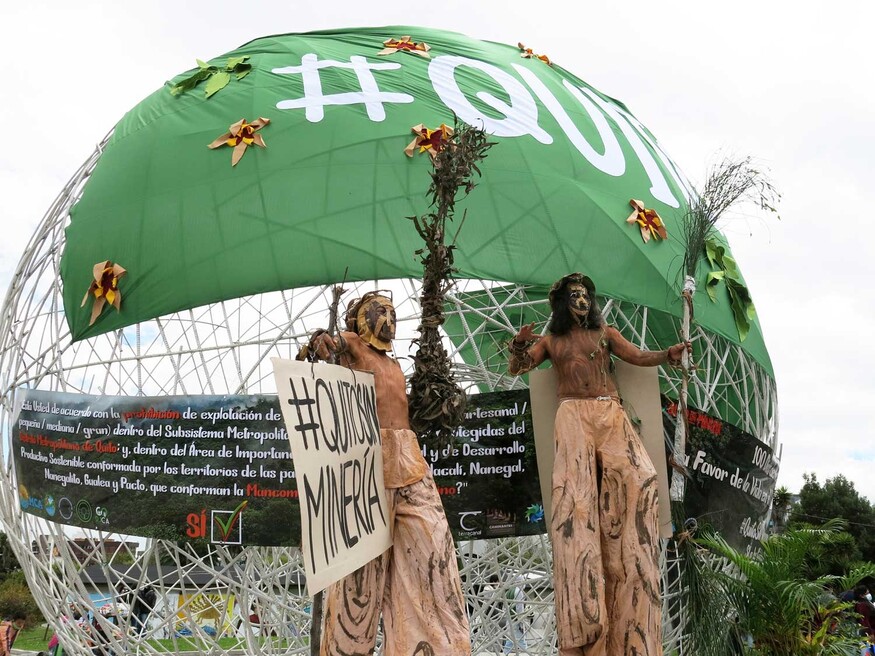 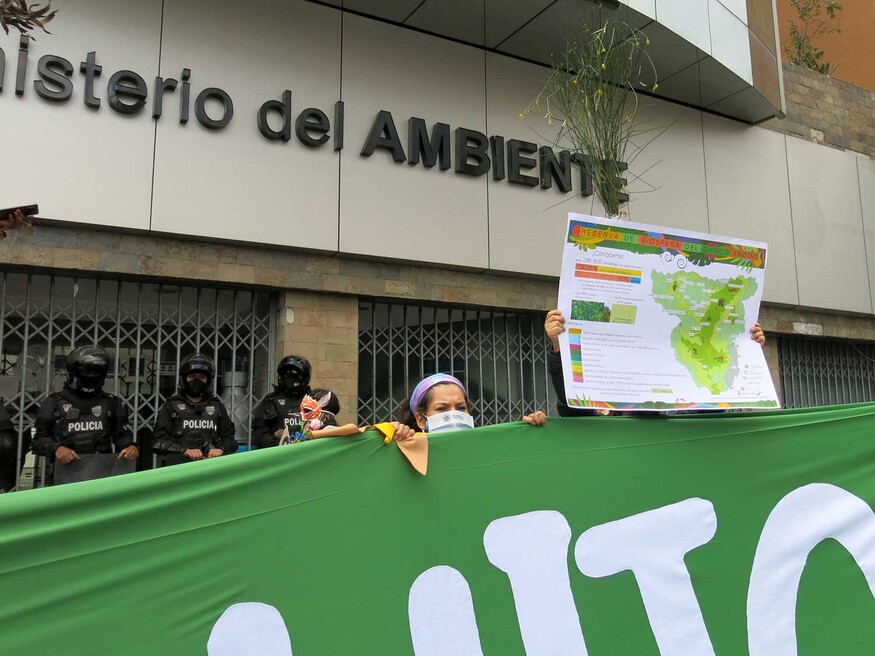 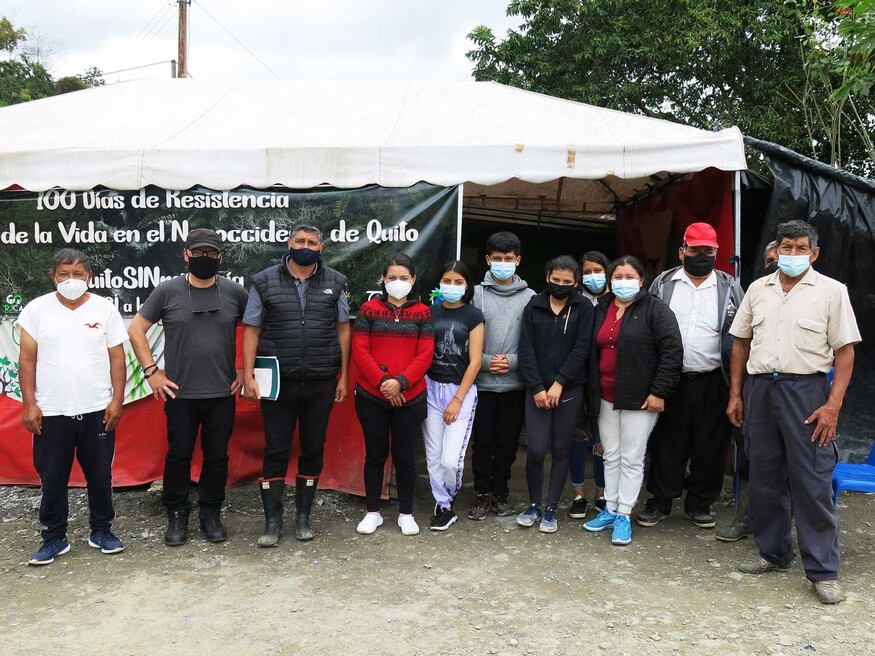 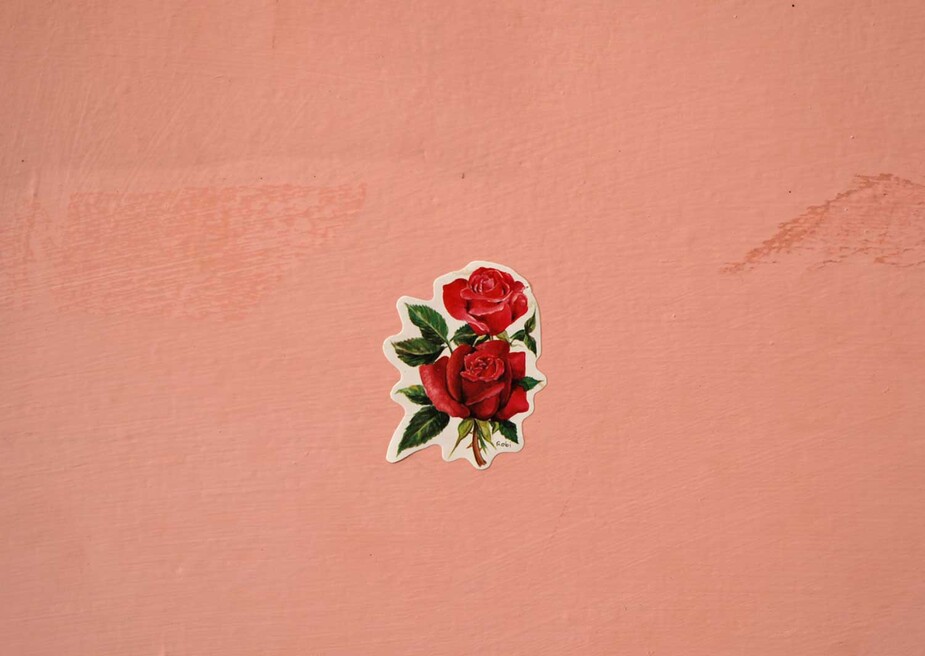 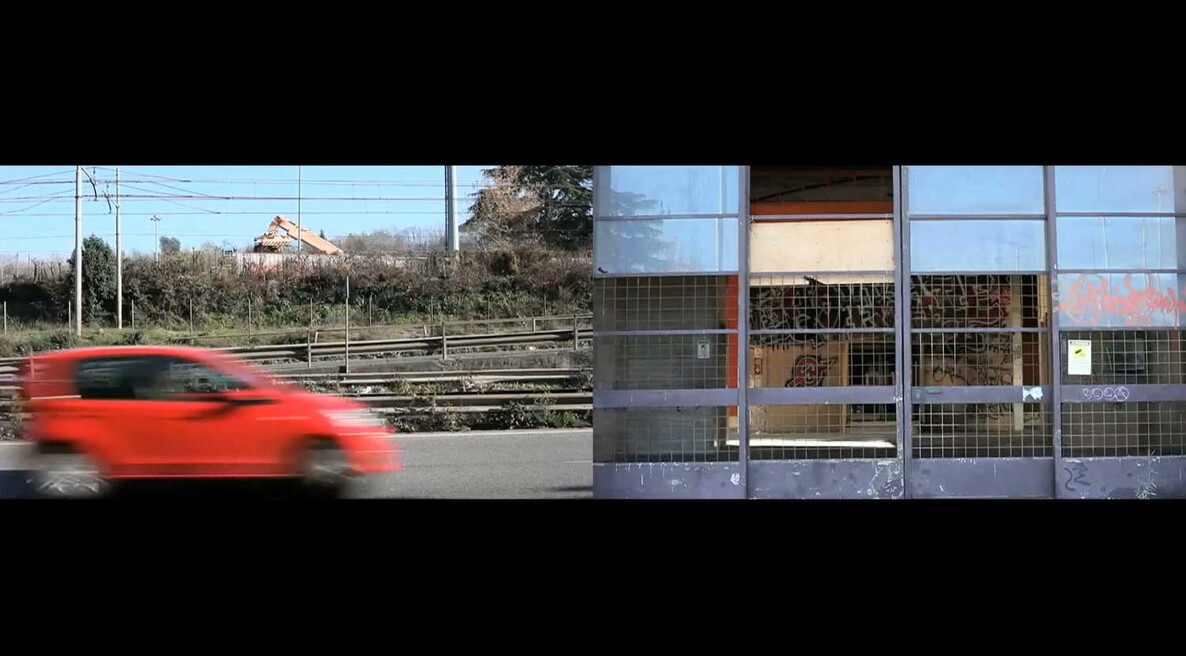 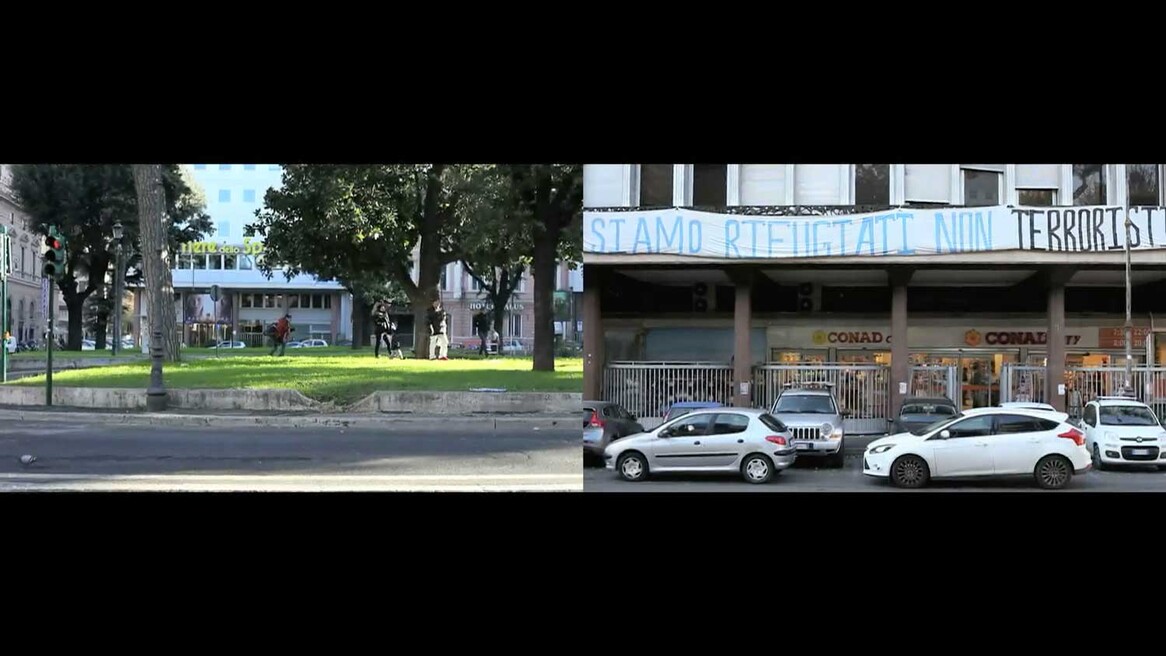 Francesco Martone, Rome (1961)
Was a Senator of the Italian Republic, and is now an Associate of the Transnational Institute. He has been engaged on issues relating to forests, climate change, rights of Nature, indigenous peoples’ rights, defenders of the environment and environmental justice since 1988. Founding member of Greenpeace Italy, he is a juror and member of the Permanent People's Tribunal and the International Tribunal on the Rights of Nature, and a policy advisor for international NGOs on the rights of indigenous peoples. More recently, he collaborated with Forest Peoples Programme in the creation of the Zero Tolerance Initiative, an international network of NGOs and indigenous peoples' organisations working in support of environmental defenders threatened by the extractive and agribusiness sectors.

Arts for the Commons (A4C) is a collective exercise meant to provide a platform for artists and activists exploring the connections and synergies between visual production and efforts to reclaim the commons, address outstanding issues related to human migration, borders, social and environmental justice, liquid citizenship.
By creating opportunities for exchange, mutual action and sharing, A4C not only operates as a platform but attempts to create a new commons, a synthesis between arts and political engagement.
A4C intends to explore the  interstitial spaces between power and communities, traditional arts system and society, states and territories. We pursue documentation as artistic practice.

In a historical phase of what Antonio Gramsci named “interregnum” whereas we know what we leave but do not know what we will find, A4C is a space for collective search, experimentation, creation of what post-colonial philosopher Homi Babha named ” a third space”, that transcends traditional definitions of arts and politics. Particular attention will be devoted to building bridges and opportunities for collective work, exchange and dialogue between European and Latin American artists and activists.

Our first steps have moved along the issue of migrations and war, starting with the participation at the Nationless Pavillion at the 2015 Venice Biennale, to the pop-up exhibition “From the shores of Tripoli to the hills of Moctezuma” in Rome-based gallery Ex-Elettrofonica,  to continue with “Dispacci-Dispatches” an exploration in the history of Italian colonial wars in Libya by means of displacements and re-enactment of historical chronicles and documents read in various locations of the Quartiere Africano (African quarter) in Rome, built to celebrate fascist colonies in Africa.

Subsequently, the collective participated in Artstays Festival 2016 in Ptuj, Slovenia with a performance titled “Erase, delete, cancel” that recalled the case of the “Erased”, thousands of former Yugoslavian citizens that lost their status after the breakdown of Yugoslavia and the creation of the Slovenian state. The leader of the “Erased” Alexandar Todorovic was from Ptuj and was the first to win a legal case for citizenship in the local tribunal. The “Erased” traveled through Europe to deliver a petition to the European Parliament that included a call for citizenship rights to migrants and refugees. The performance consisted in the drawing of an ancient map of the Mediterranean, that was then erased while in the background the voice of the then Slovenian president was announcing the creation of the first barrier to stop migrant flows along the Balkan route.

A4C then produced the video, “A room with a view”, 2017, showing two buildings in Rome that had been occupied by Roma and Eritrean refugees, to then be forcibly evicted to allow those buildings to be put on the international rea estate market. The videos attempted to visualize an invisible “inside-outside” border, and to give a testimony of how transient settlements created urban mobile commons.

Along the same line, A4C produced its first editorial project, a book on contemporary arts and migration (2019-2020) with a compendium of critical essays (TJ Demos, Ursula Biemann, Forensic Oceanography, among others) and works from international and Italian artists (from Ursula Biemann, to Forensic Oceanography, to Jota Castro, Kader Attia, Oliver Ressler, to name a few). The book was presented in various occasions together with curators, philosophers, artists, scholars and activists of NGOs that rescue migrants at sea, thereby offering a collective space of interdisciplinary debate and mobilization on migrant issues.

Currently A4C is working on two exhibitions on urban extraterritorial spaces and commons in Ecuador, and started working on a new publication on contemporary art, extractivism and Capitalocene. More recent works are a video on resistance to mining in the Quito Metropolitan area and a performance on Rights of Nature at the Lago Bullicante in Rome.

During the artists’ residence in Vienna, A4C will engage in a dialogue with participant artists and further develop the project and concept underlying “Vilcabamba, de iura fluminis et terrae” the A4C collaborative project on rivers and the rights of  Nature, that will be participating in the 2022 Sydney Biennale, titled Rivûs. This project is developed in collaboration with the Global Alliance on the Rights of Nature, the International Tribunal on the Rights of Nature (that is currently working on a session on the Amazon and Climate Change in occasion of the COP in Glasgow), the Iniciativa Cuencas Sagradas and a collective of Australian and aboriginal artists, academics and activists, and Ecuadorean musicians.
During the residence we will as well as continue research on a new publication on “EXTR/ACTION, _for a critical view of Capitalocene. Contemporary arts and ecologies of the world”. A presentation on A4C work on “hacking” extra-sovereign spaces and geopositioning systems, as well as to bring to surface urban conflicts and struggles as means of resistance to global extractivism and to overcome an anthropocentric worldview towards the recognition of the rights of Mother Earth will also be organized. During the period of the residence A4C will also participate remotely in a workshop on Environmental Humanities of the Rome 3 University to present its work together with scholars working on the rights of nature and activists that work to protect the Ex-Snia lake. 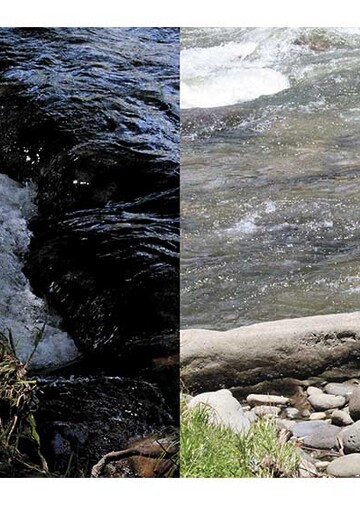