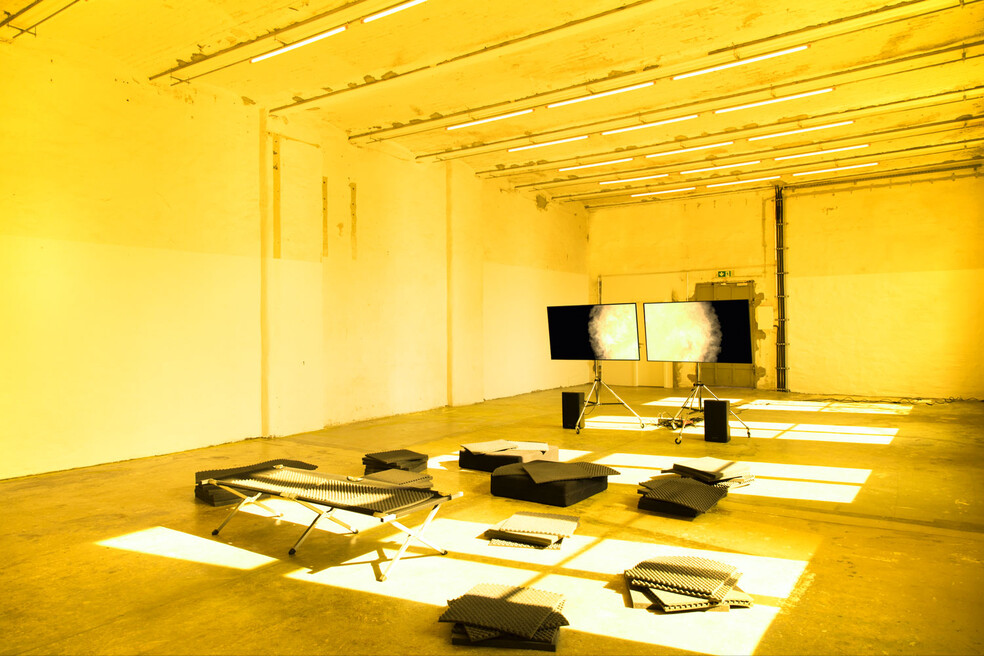 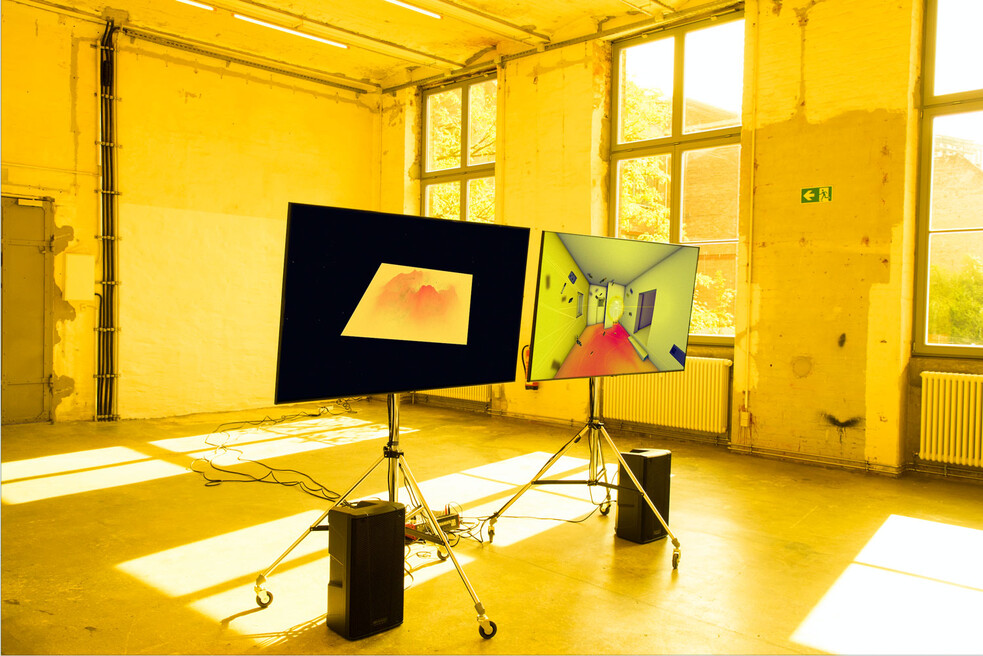 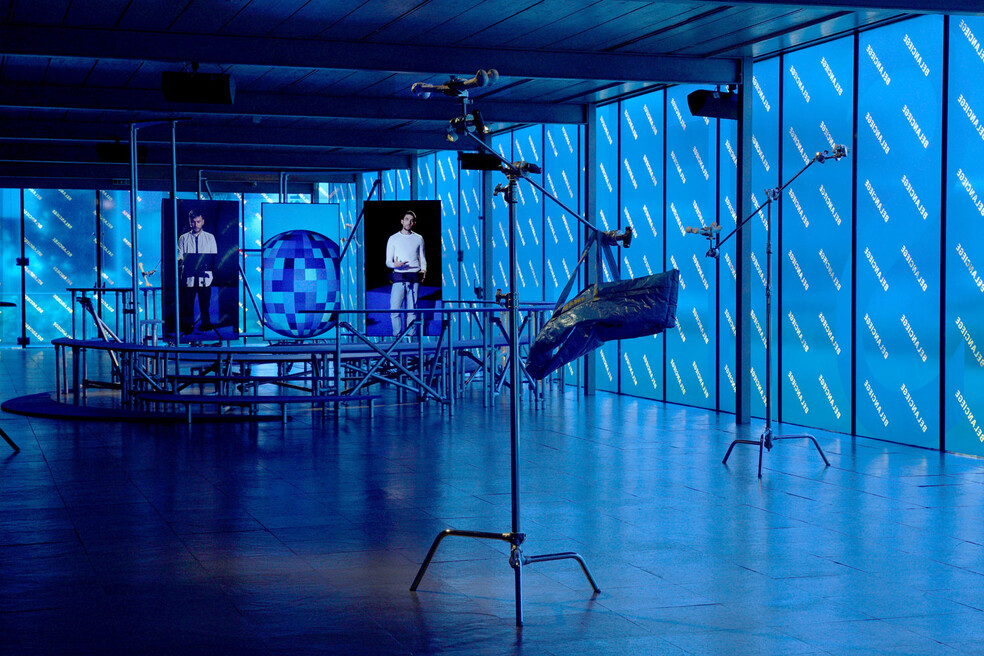 Miloš Trakilović is a Bosnian-Dutch artist. He holds a MFA from the University of Arts in Berlin where he graduated in the Experimental Film and New Media Art department.

His practice revolves around the politics of perceptibility exploring issues of dissolution; fragmentation and memory.

His topical interest is the role of vision in the construction of meaning and production of power following the digital turnover. His work is most often situated within digital media in the form of moving image, installation, lectures and writings.

In addition to his work as an artist, he is active as educator and consultant in the artfield and is a member of advisory committees in The Netherlands and abroad.

During the stay in Q21 in April I will be focusing on developing a new lecture “ In The Ruin of Representation”
Short summary:
In 1977 philosopher Gilles Deleuze stated that “representation no longer exists -- there is only action” suggesting that representation, the dualist conjoining of world and word to produce meaning, had been taken apart, resulting in an overall circulation and flow of meaning. He was referring to computational technologies that allowed for the free flow of information ever since the early days of cybernetics.
In the framework of a post 1989 legacy, action largely meant seeing the depoliticization, destabilization and deregulation of the world by automated forces of computation. The advent of the digital era brought profound shifts in the powers of representation and the relationship between vision, truth and meaning. Digitization collapsed both language and image into the elusively coded content of data, giving rise to new regimes of visuality, capture and control.
Images today are no longer defined purely by their visual quality or pictorial politics (what they represent) but have gained operational characteristics, making them computable; profitable and in their very essence -- imperceptible. How can we unfold images from representational sights into actionable spaces? Taking an image from the Bosnian War as its starting point, In The Ruin of Representation will explore the affective power of image and language, and the conditions that emerge during times of ideological conflict, offering a critique of visible and invisible power structures, as well as our own complicity within them.

In Vienna I developed a lecture titled 'In The Ruin of Representation' which takes a historical document from the Bosnian War -- a photograph from 1992 by Mark Milstein taken in front of the National Museum of Bosnia during the siege of Sarajevo --  as it's anchorpoint. The lecture unfolds this image in various ways and touches on the frames and conditions that emerge during times of ideological conflict, offering a critique of visible and invisible power structures in relation to image production and circulation.
I believe I have sent a blurb - description - which was featured on your website? Since it is a lecture format, I do not have many visuals aside from the slide-show presentation that accompanied the talk. Attached you will find one screenshot from there, as well as the lecture announcement from Basel. A central part of the lecture is dedicated to the conditions of the national museum in Sarajevo and the complexities it faced during the 1992-95 war, as well as it's current (dis)functionings and various obstacles it remains engrossed in.
In regard to the exhibition project; there are parts that relate very ostensibly to the concept of 'space of urgency' -- however, this will have to be further given shape and thought to, as I have quite limited information on the plans and specificities of the project. The material has the potential to be further developed beyond a lecture format.